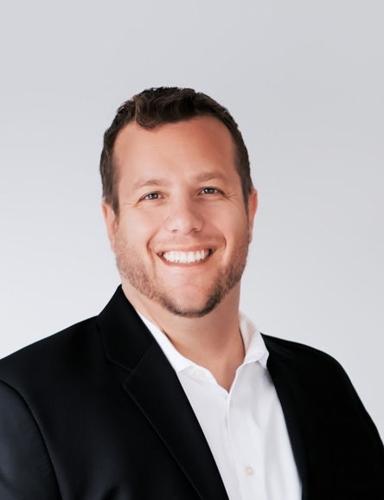 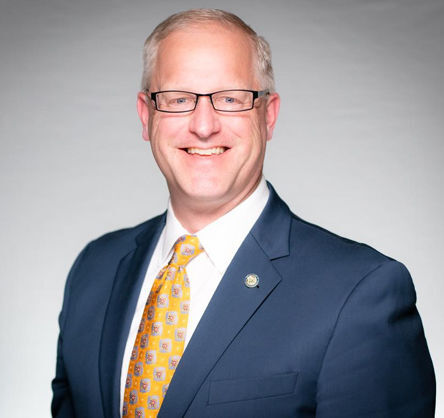 Incumbent Jim Nash has received the most votes for State Representative District 47A, based on incomplete unofficial election results from Election Day.

The Republican candidate has 67.35% of the votes, compared to DFL candidate Arlan Brinkmeier with 32.54%.

Nash received 19,270 votes; Brinkmeier received 9,309; and write-in candidates received 31. All 21 precincts were reported Election Day, according to the Minnesota Secretary of State.

Nash has been the district's representative for six years, previously serving as Waconia mayor for two terms. He was a city council member for two years prior to that and currently works in cybersecurity, he said.

"I'm thrilled. It's great to have the folks of 47A send me back to do the job that they've asked me to do and it's just a huge honor to be sent back for my fourth term and that the small business owners and families in Western Carver County appreciate my voice on behalf of the Capitol," Nash told the newspaper.

Brinkmeier did not immediately respond to a request for comment.

According to Eric Sieger, Carver County communications manager, all outstanding ballots postmarked by Nov. 3 will be counted. The courts and the Secretary of State's office will determine whether presidential ballots will be included in the complete official results.

These are considered incomplete unofficial results. Absentee ballots postmarked by Nov. 3, but received by Carver County Elections after Election Day are not included in these results.