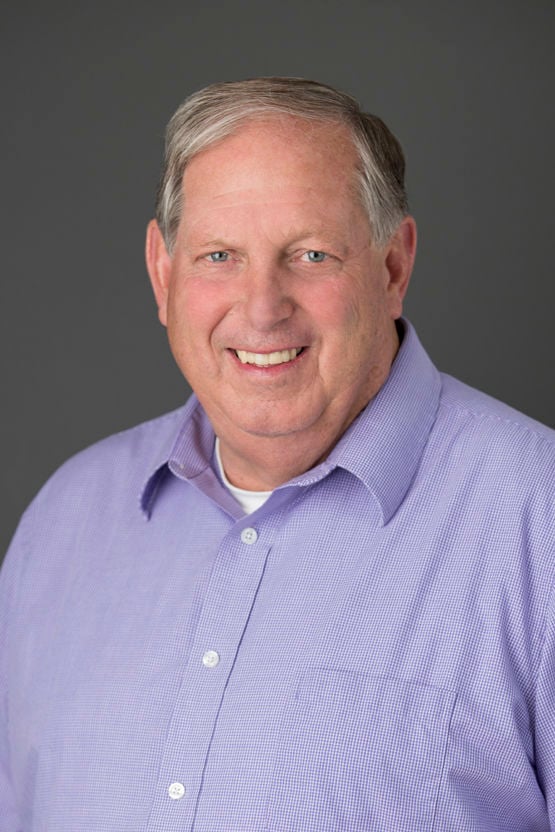 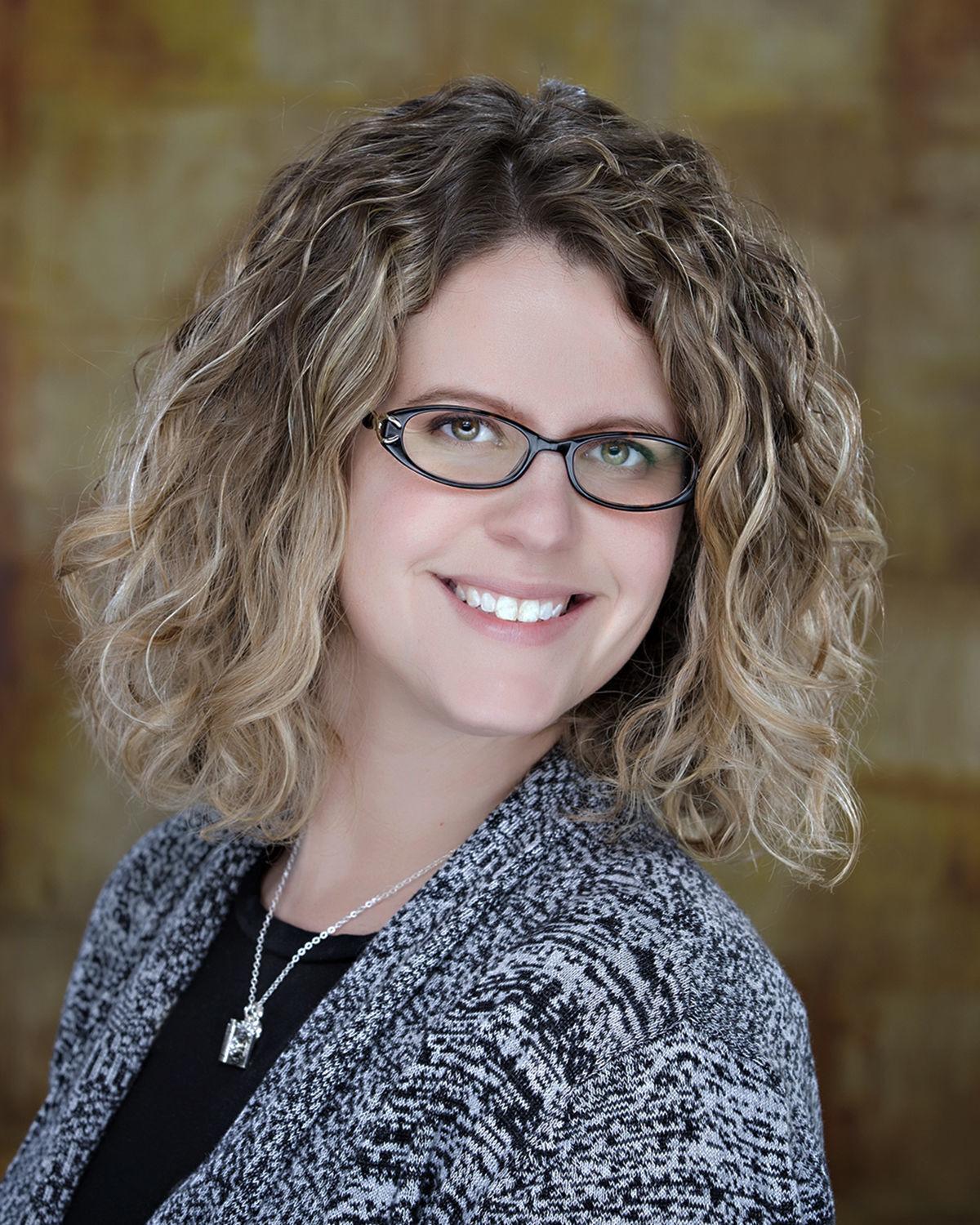 Unopposed incumbents Mark Windschitl, Taylor Hubbard and Mike Huang have received the most votes for Chaska mayor and City Council positions, based on incomplete unofficial election results from Election Day.

Windschitl received 11,818 votes and 275 people chose a write-in candidate. He currently serves as Chaska mayor and is a retired firefighter and chief. He ran on a platform of "working through COVID," addressing the city's enterprise funds, and providing essential services to Chaskans.

"I'm very happy and humbled that I was able to get ... 97% of the votes," Windschitl told the newspaper on Election Day. "Any election you get 97%, you're pretty humbled and pretty excited."

"I don't know the last time if I've ever had a 97% vote," he added. "When I heard that I had 97% of the vote I ... was very happy, but still, it's surprising that you can get that many. There are a lot of people that just see an uncontested ballot and they just don't vote, so I take that as a positive."

Hubbard received 3,370 votes and 48 chose a write-in candidate. She currently serves as Chaska's Ward 2 council member and professional photographer, and she has worked at numerous boards and commissions in various leadership roles.

She ran on a platform of city growth, investing in city structures, and providing a welcoming and safe community for everyone.

"I feel just really happy and just honored to serve," Hubbard said. "There are obviously bigger politics at play or races that obviously were happening, but I'm just ready to continue on and help serve the city of which is always just been my main goal is just to serve the community members. It's an honor."

Huang received 2,465 votes and 17 people chose a write-in candidate. He currently serves as Chaska's Ward 4 council member and is a project management consultant. He ran on a platform of strengthening community culture, growing the community, and maintaining its assets.

"I'm honored and humbled to continue (to) serve our community which we care so deeply about. I will continue to listen and work to represent the residents of Chaska, as our city continues to grow and change," Huang told the Herald.