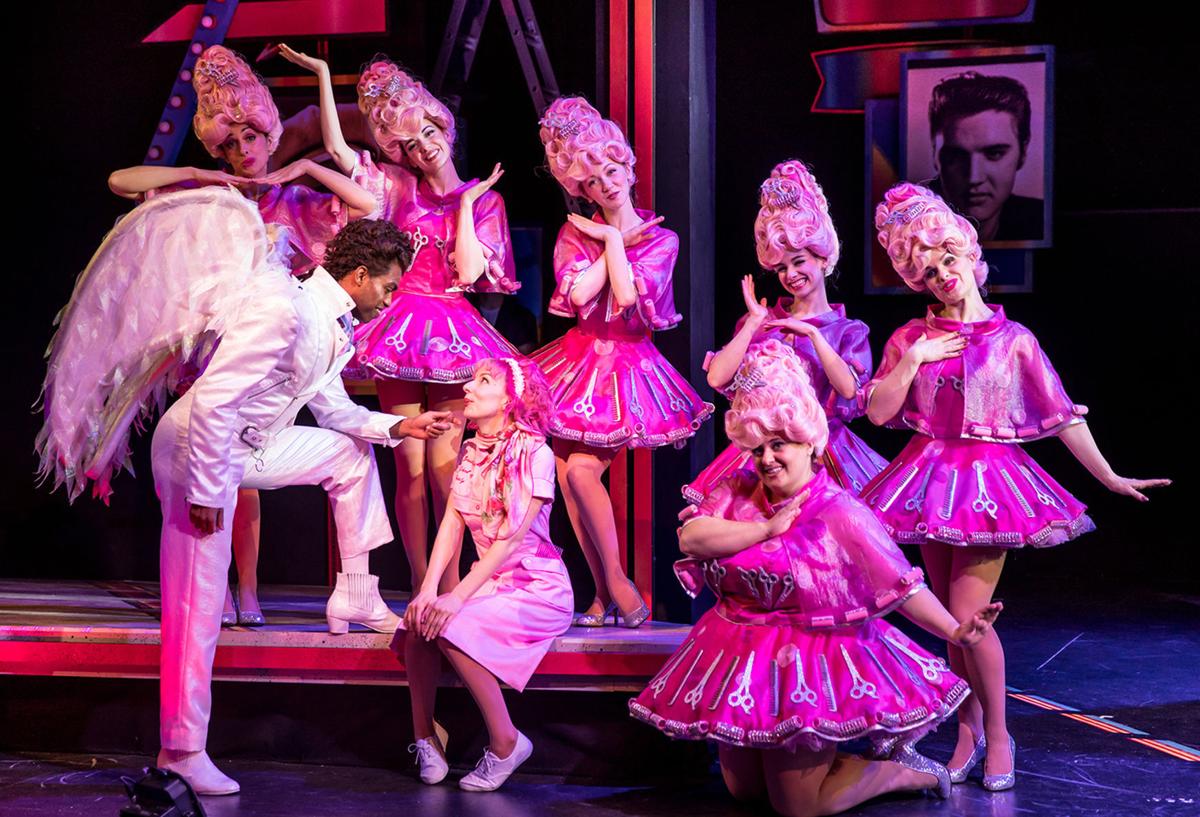 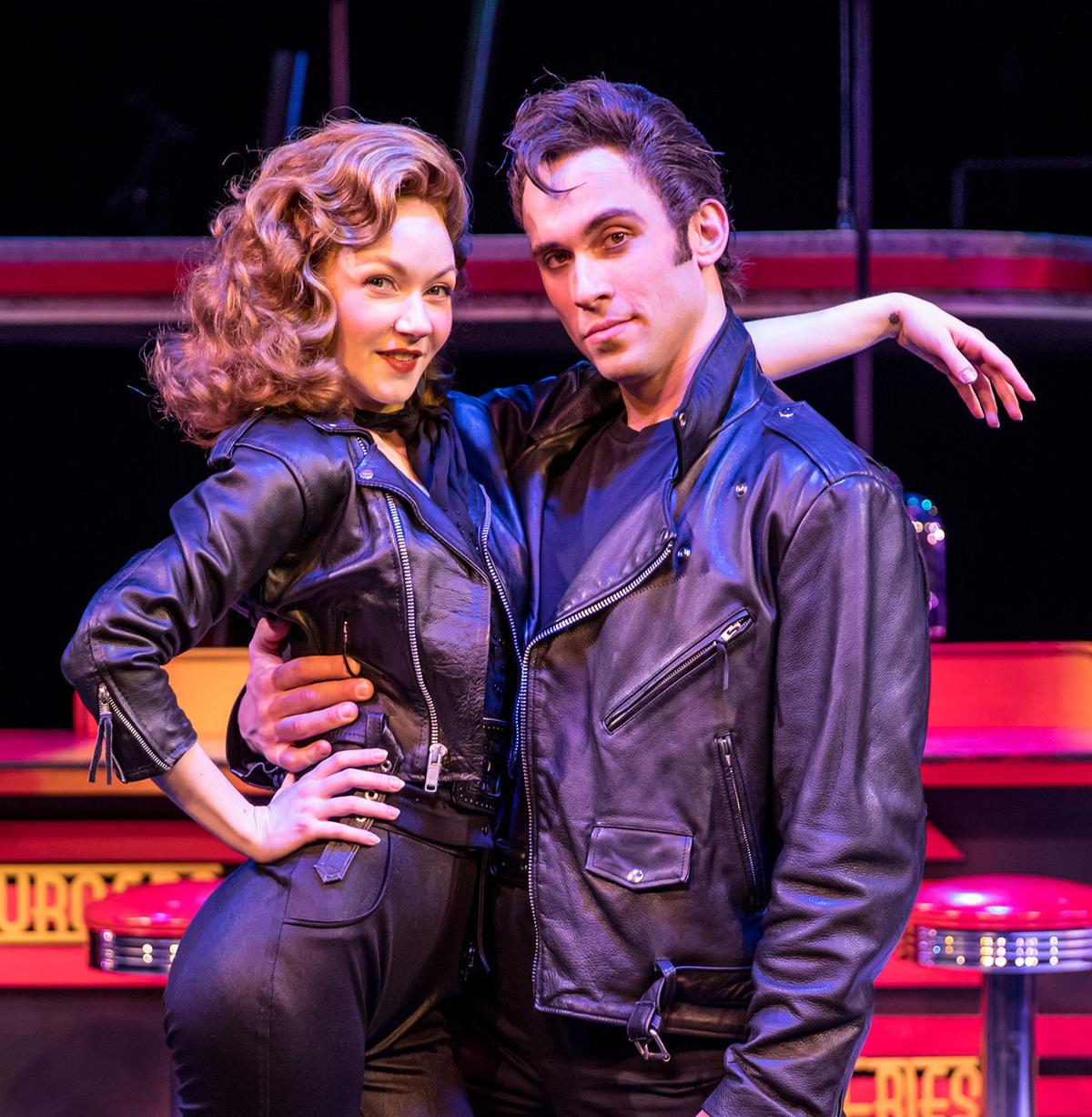 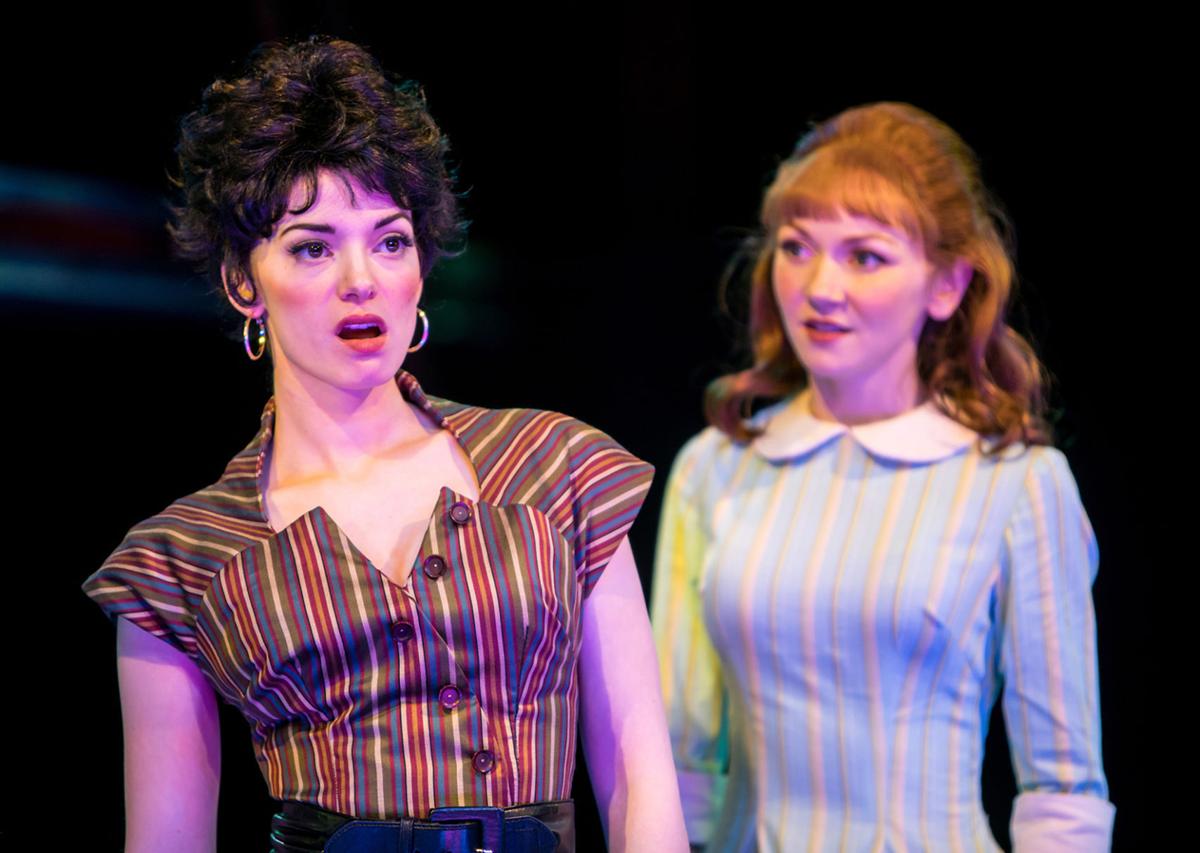 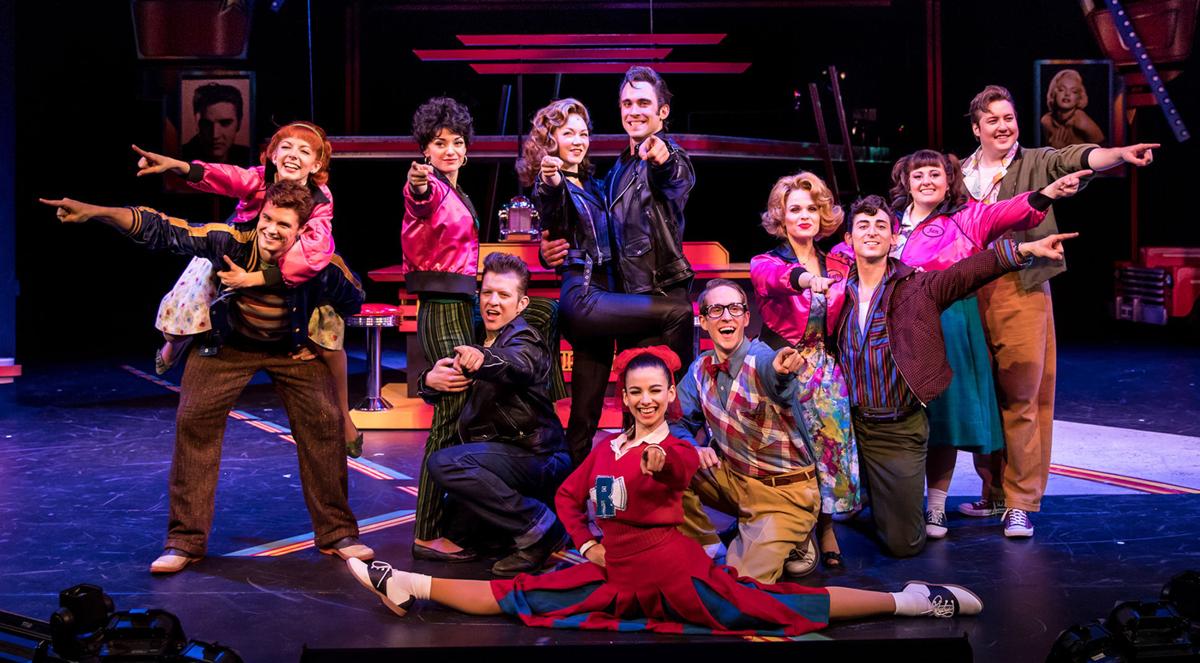 The “Grease” cast, performing “You’re the One that I Want.” The show features spot-on casting and strong solo performances by many of the ensemble.

The “Grease” cast, performing “You’re the One that I Want.” The show features spot-on casting and strong solo performances by many of the ensemble.

How best to describe the latest offering from Chanhassen Dinner Theatres?

It was one of those shows where, following the final song, the dinner table was abuzz with how great the show was. “Five out of five,” commented one tablemate. “I thought it was the best show since ‘Cats,’” said another.

And that about covers it.

Not since “Joseph and the Amazing Technicolor Dreamcoat” has a CDT musical moved along as fast. Even with intermission, the musical zipped by like … well “Greased Lightning.”

Those who attend with the classic 1978 movie in mind won’t be disappointed. (OK, there wasn’t a car race scene in a viaduct, but admittedly that would have been hard to pull off.)

The plot is just a trifle — kids hanging out, being stupid, trying to be cool and fit in — with a love story thrown in. That’s about it.

The casting was spot-on. And it was a true ensemble show. Many of the actors had a chance to shine with a solo, so even secondary characters had primary roles.

There might be something to say about actors who cut their teeth on CDT’s Disney shows. The leads in “Grease” included Aleks Knezevich (Danny) whose roles included “Gaston” in “Beauty and the Beast.” That broad Gaston smile/smirk served him well as Danny.

The naughty/nice duo of Rizzo/Sandy is played by Ruthanne Heyward (“Belle” in “Beauty and the Beast”) and Caroline Innerbichler (“Ariel” in “The Little Mermaid”).

Heyward played her tough-gal role with sympathetic dose of vulnerability, serving as a good foil for Innerbichler.

Innerbichler knocked it out of the park as “Sandy,” especially on songs such as “Hopelessly Devoted to You.”

The performance that really brought raves from the audience was Kasano Mwanza as “Teen Angel,” who sang lead on the hilarious “Beauty School Dropout” and the finale “Grease is the Word.” I hope to see him in many more CDT productions.

“Grease” was a real day-brightener. As a show-goer later told me, “It put me in a really good mood and made me want to be in high school again.”