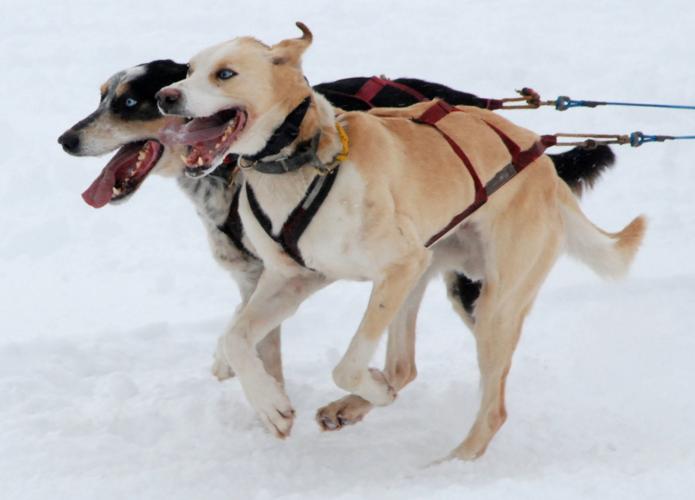 The lead dogs for Mike Bestgen’s team move quickly across Lake Minnetonka in the 2020 race. 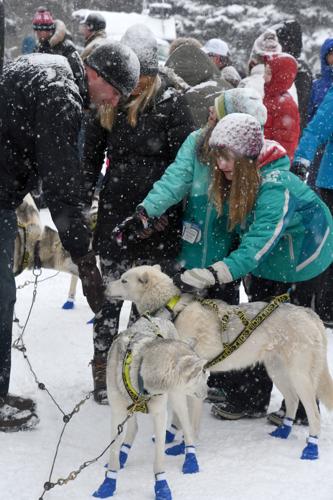 The public had a chance to meet the dogs before the race in 2020. 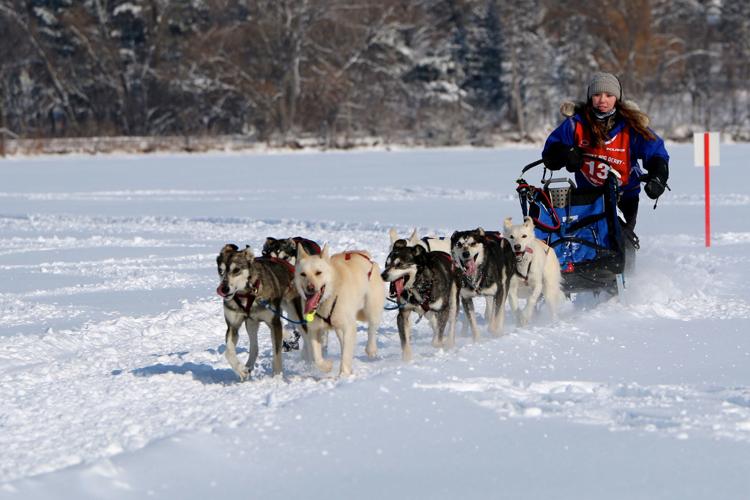 Chloe Beatty, of Lakeville, was among the 29 mushers who competed in the Lake Minnetonka Klondike Dog Derby in 2020. 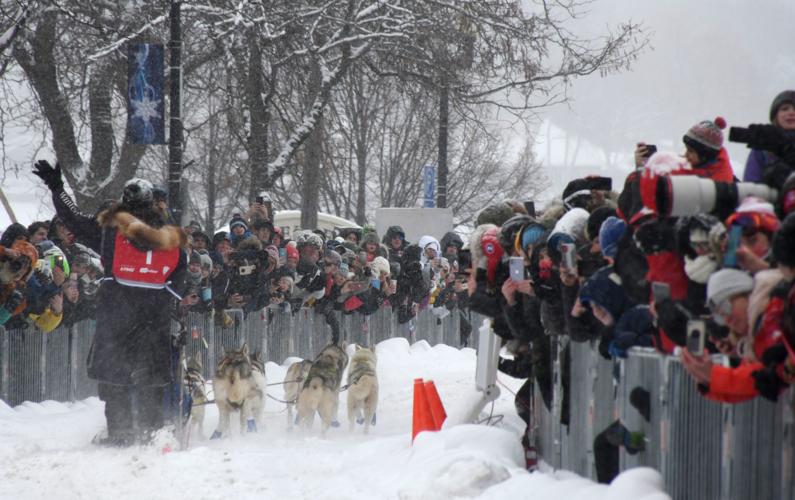 Jennifer Freking, of Finland, Minnesota, starting out the Klondike Dog Derby in 2020.

The lead dogs for Mike Bestgen’s team move quickly across Lake Minnetonka in the 2020 race.

The public had a chance to meet the dogs before the race in 2020.

Chloe Beatty, of Lakeville, was among the 29 mushers who competed in the Lake Minnetonka Klondike Dog Derby in 2020.

Jennifer Freking, of Finland, Minnesota, starting out the Klondike Dog Derby in 2020.

The city of Excelsior is combining those three for the return of its Lake Minnetonka Klondike Dog Derby race weekend on Friday, Feb. 4 and Saturday, Feb. 5.

On Friday, people can meet the mushers and dogs in the downtown west parking lot. Over 300 dogs will have their pre-race veterinary checks done. Breeds include a variety of huskies and people can watch from 9:30 a.m. to noon, and again from 2 to 4 p.m.

Also on Friday, people can grab autographs and ask to pet the animals from 4 to 6 p.m. Sold-out sled dog rides will take place that afternoon and evening around the city’s commons area.

Saturday will include the race, food trucks, a beverage garden, games, bonfire pits and a s’mores area from 8 a.m. to 6 p.m.

Thirty-five teams, including some competitors from the Iditarod Trail Sled Dog Race, will compete for a $10,000 prize as people watch the spectacle. Sleds will consist of a musher and eight dogs per team.

The race begins along downtown Excelsior streets at 10 a.m. after the 9:15 a.m. ceremony, wraps 40 miles around Lake Minnetonka, and ends near the starting point around 5 p.m.

“Our goal is to once again produce a fun race that celebrates the authentic North, while informing Twin Citians about the incredible athleticism and passion of sled dogs and mushers,” said Dale Kurschner with the derby.

The first annual event is the only professional sled dog race in a top U.S. metropolitan area.

Proceeds from the race weekend will go toward Adopt a Husky Minnesota, ICA Food Shelf and Can Do Canines.

Find the full schedule and more information online at www.klondikedogderby.com/