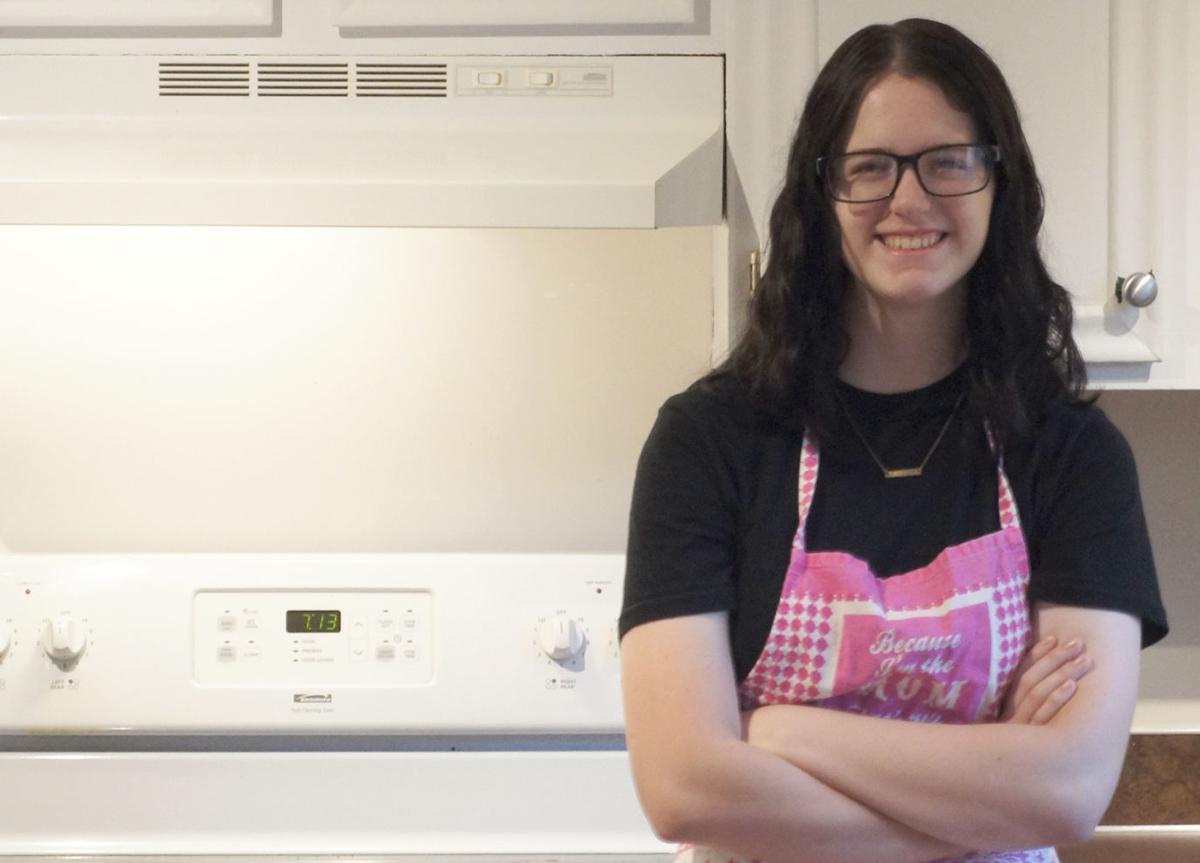 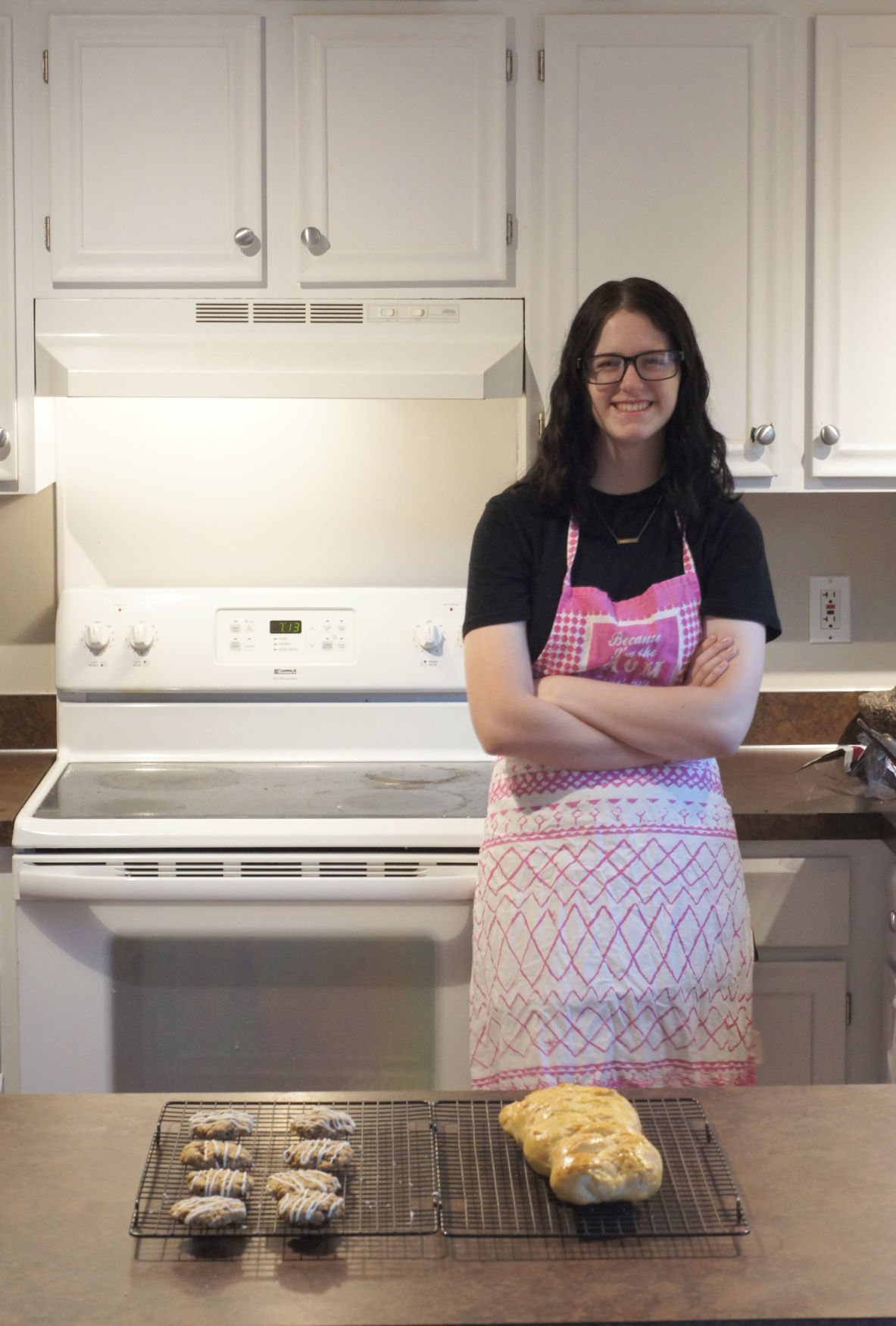 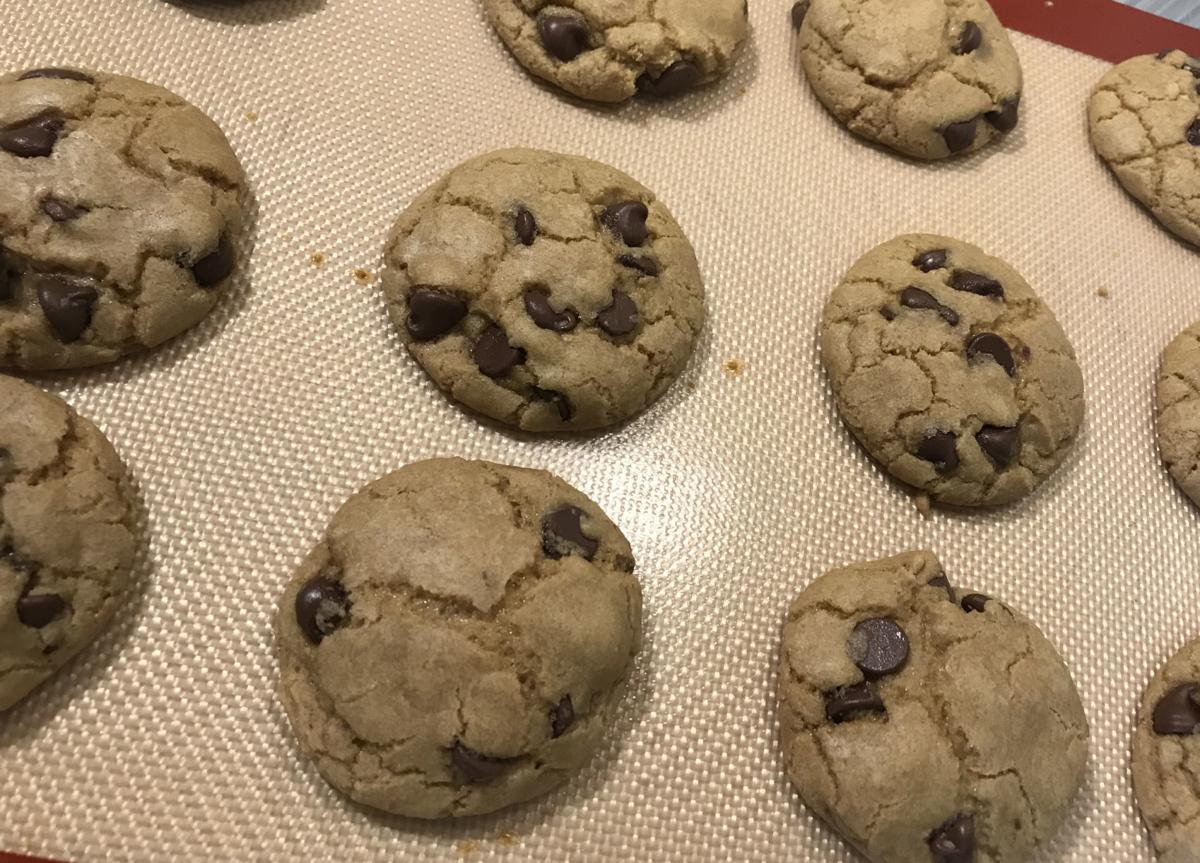 Erin McKenna, 17, once spent a day baking 15 different chocolate chip cookie recipes to find which one was best.

Erin McKenna, 17, once spent a day baking 15 different chocolate chip cookie recipes to find which one was best.

Look out Sweet Martha's. A Chaska teen could have the popular Minnesota State Fair cookie maker in her sights.

The first-time contestant bested 149 other entries for the honor, the largest number of challengers in the baked products division.

Her stepmother, Jennifer, who had encouraged her to enter, found the results online and phoned in with the great news. "The way she called me, I thought I was in trouble: 'Erin McKenna … You won!'"

"I was super-shocked," Erin recalled. "I didn’t believe her at first."

Erin started baking when she was about 12. It was simple at first — cupcake mix out of a box.

"I have a sweet tooth and I wanted to be able to make my own stuff if no one else could do it for me," she said.

A couple years ago, she became more serious about baking, branching out and experimenting, making variations of recipes.

"A year ago I decided I wanted to know what the real best chocolate chip cookie recipe is, so I planned out this whole baking day, where I bought enough ingredients to make 15 different recipes."

She took recipes from other families, YouTube and Pinterest. ("Social media is a lot more helpful than people give it credit for," she said.)

Ultimately, Erin narrowed down her favorites to five recipes.

There are various types of chocolate chip cookies, she notes, such as chewy or soft, "depending on what kind of cookie you are feeling."

For the State Fair, Erin went with chewy, and a special ingredient — molasses.

One recipe she liked included a touch of maple syrup. "I thought that was good, but what if I try molasses, because it has a richer flavor?

"A little bit, and not too much, makes it better, but doesn’t overpower the entire recipe," she said."

She has another weapon in her baking arsenal — an appreciative audience.

A 5-year-old sister serves as one of her judges. "She loves tasting what I make."

Her father, Rob, is another big test subject. "My dad definitely loves that I love to bake."

Erin graduates next year and is considering attending a culinary school.

She has advice for kids interested in baking. "Don’t get discouraged, because a lot of the stuff you make isn’t going to turn out right. When I started, most of my things were failing, and kept going. If you keep going, you start getting used to it, and learn what works and doesn’t work," Erin said.

"So you should expect failure, but if you keep working at it, it’s worth it."

“So you should expect failure, but if you keep working at it, it’s worth it.”

Special award from The Yarnery for a knit sweater