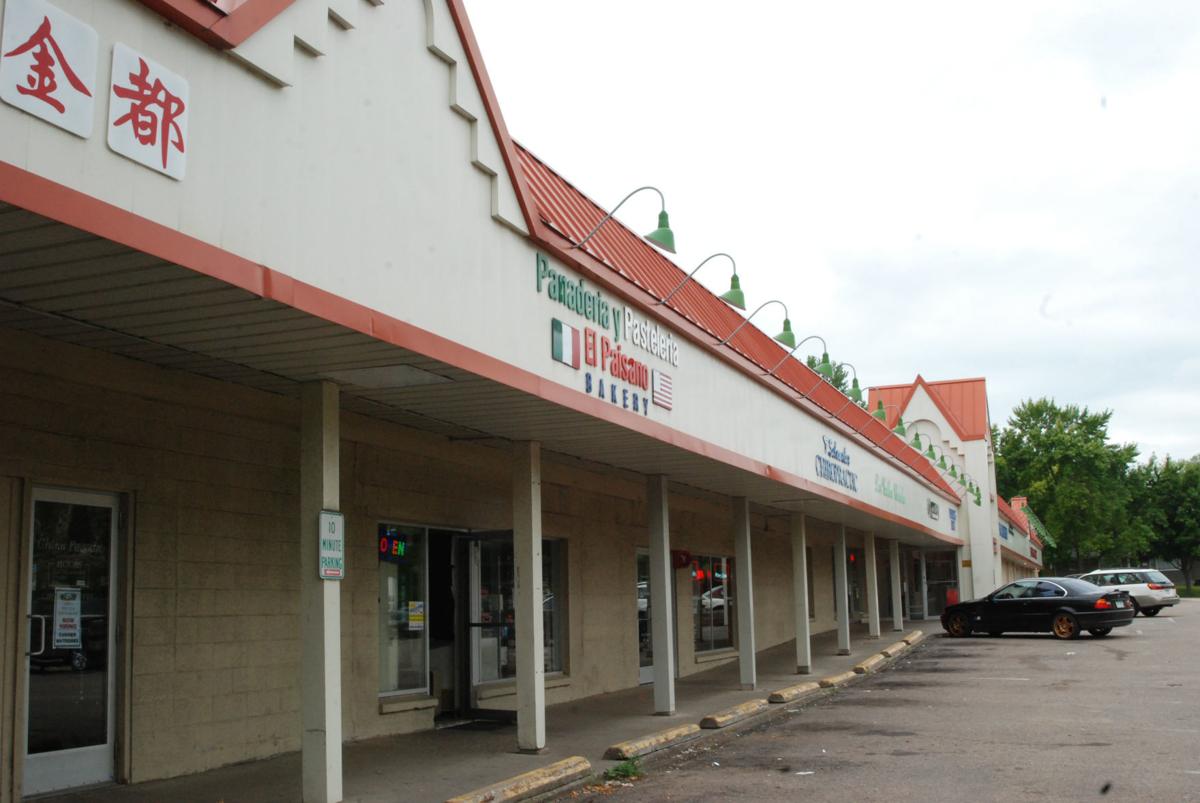 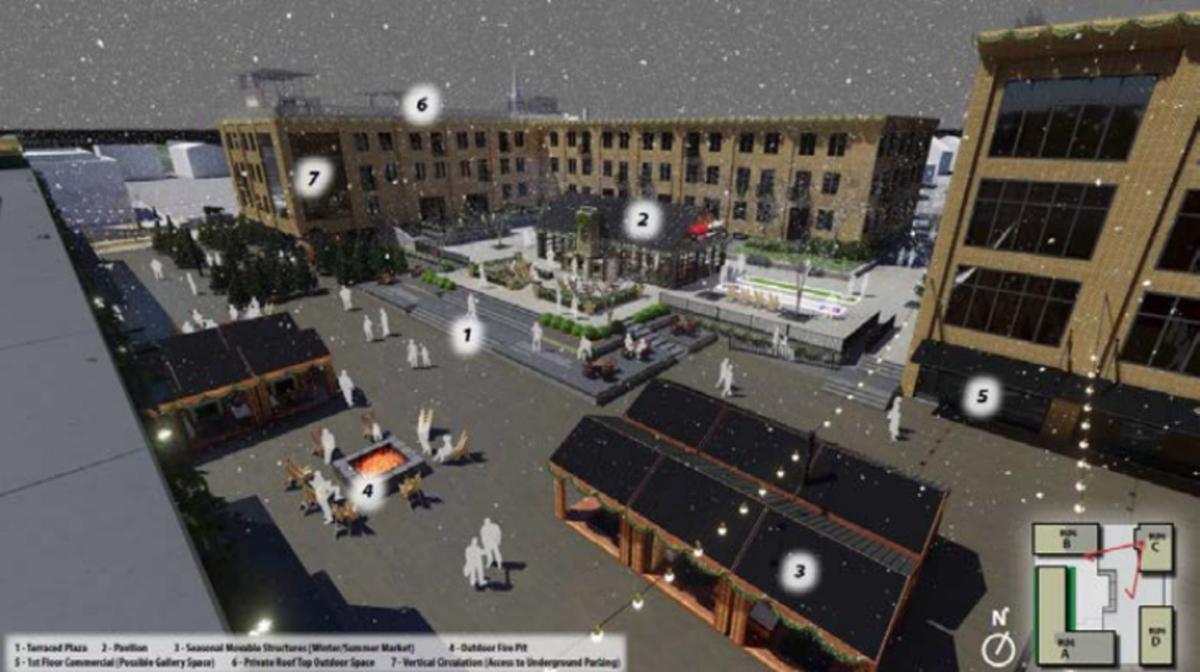 A city task force is inching closer to making the proposed downtown hub of City Square West a reality in Chaska. But a school referendum vote earlier this month has city officials stepping on the brakes, stemming from a train of indefinite building relocations needing to occur before, or alongside, the City Square West development.

The city has determined the bus garage, license center, library, Chaska City Hall, police department and municipal services building all need to relocate or expand in the coming years.

In an early November Chaska City Council work session, Chaska officials gave an update on where City Square West and the library stand in relation to each other. The estimated $20 million downtown square redevelopment and subsequent building relocations are tied tightly to the library.

The City Square West project would be located across Highway 41 from City Square Park. Old National Bank, the U.S. Post Office and the City Square Center (holding several businesses) are currently on the block.

Initial plans called for the Chaska Library, located in City Hall, to be moved to the City Square West site. Now, a proposal would move it to the site of the current Carver County License Center.

To do that, the license center would need to move — likely to the site of the current Eastern Carver County Schools bus garage site, which doesn’t meet the needs of current school enrollment. If it had been approved, a Nov. 5 referendum would have moved the bus garage, clearing room for the license center to move in and the library to take its spot.

The license center was the city’s first option for the new library, but a space near Guardian Angels Catholic School was also approved as an alternative site. Now, city officials are holding off on making major moves with the library until the downtown Chaska’s structural puzzle is sorted out.

The City Council approved a task force for City Square West in December 2017, hoping to allocate more space to Chaska police and municipal departments, as well as bolster downtown’s economy. Now, it’s an in-the-works plan to rearrange buildings and introduce new ones, like apartments, restaurants and a plaza.

Task force members include 13 people from the park board, historical society, library and friends of the library, residents, and church and school officials.

The council, City Administrator Matt Podhradsky said, is aware that the library, City Square West, and public service buildings are all intertwined. It’s not an overnight solution, he said, before adding the city is looking at a 10-year stretch of small, gradual changes.

“If we do a library, it’s going to trigger other things that we need to deal with in our current City Hall facility,” he said.

Vacancy created by the now-paused library move would provide needed space for the City Hall, which is over 30 years old and hasn’t been substantially renovated since its start, he said.

“The plan in 1988 was only supposed to last 20 years,” Podhradsky said of the building. “We’re just busting at the seams here.”

If the library moved out of the City Hall, city staff would regain their space and the police department would likely get a go-ahead to expand. Temporary locations for City Hall services are setting up shop in the fire stations and other Chaska buildings, Podhradsky said, which would be remedied by a proposed 6,000-square-feet expansion.

Space-needs studies show the police department should be at least 10,000 square feet larger. The Municipal Services Bureau lives in just over 50,000 square feet — and requires almost twice that, the task force noted.

A 2018 city survey showed most people in Chaska would be willing to increase property taxes by about $2.76 a month per home, but that’s just for library costs. Numbers are expected to be refined with time.

“We have at least a plan to be able to go with. Now we really need to do a reality check with it,” Podhradsky said.

The city survey showed 61% of households currently use the library, and 67% would likely use the proposed new-and-improved library. Over 80% supported the expansion and just under two-thirds said it’s important for it to be located downtown.

The library’s estimated cost would be around $15.5 million, with just under $9 million coming from a tax levy, according to early numbers cited at the work session. That would round out to about $3.95 in taxes per month for each home.

The city survey listed the top services residents find essential are fire, police, dependable city water, EMS, and the sewer system. On the bottom of that priority list was upkeep (of the town, community center and trails), the curling and event center, park and recreation programs, the transit service, and park maintenance.

Just under half of residents surveyed said it’s “very important” to revitalize downtown. Seventeen percent said it’s “not at all” important or “not too important.”

City officials in charge of the City Square West renovation say numerous steps have already been taken toward the end goal area. From meetings with tenants and property owners to developers, more and more layers are being brought into the equation.

Those at the helm say they’ve also developed a financial model for the area, finished an environmental site assessment, and completed appraisal of the strip mall.

At this point, the task force expects purchase agreements from the license center by early 2020 and to break ground in 2022, assuming council support. Construction would likely begin for City Square West sometime that same year. The city hall and police department are set to expand by about 2025, and municipal facility improvements wouldn’t take place until 2025 or 2030.