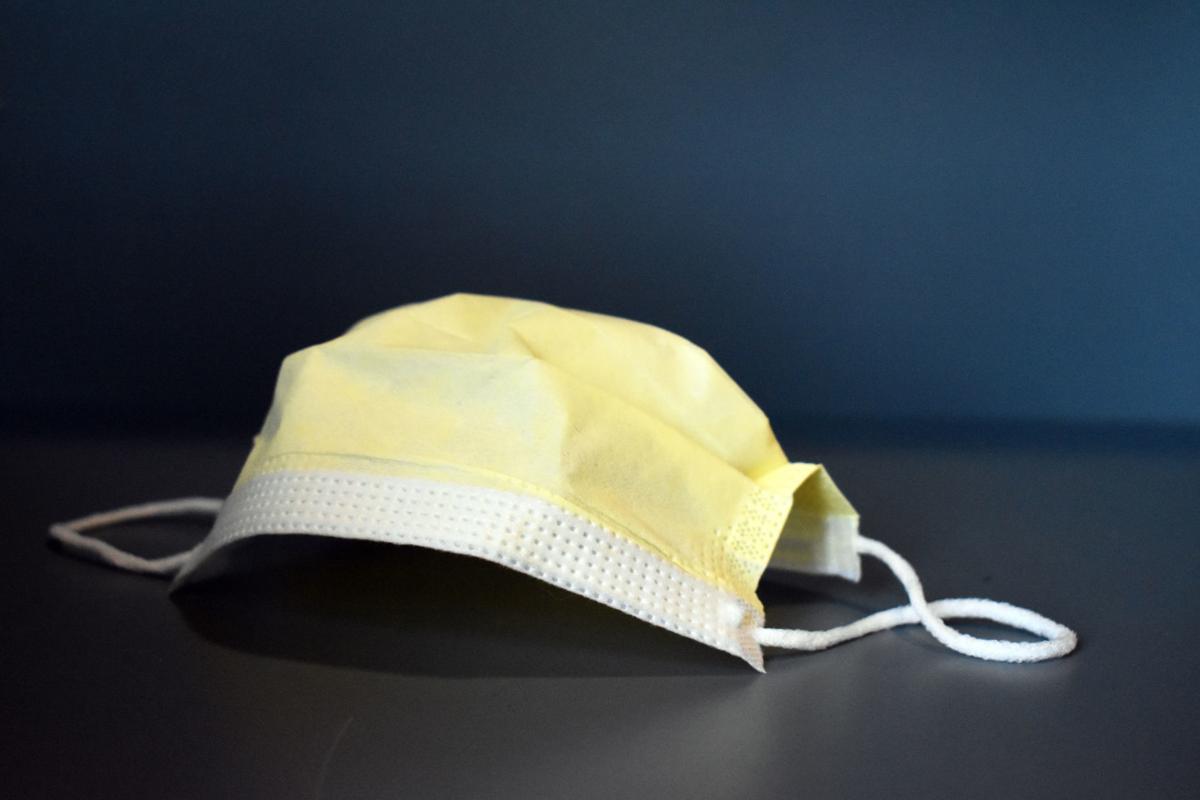 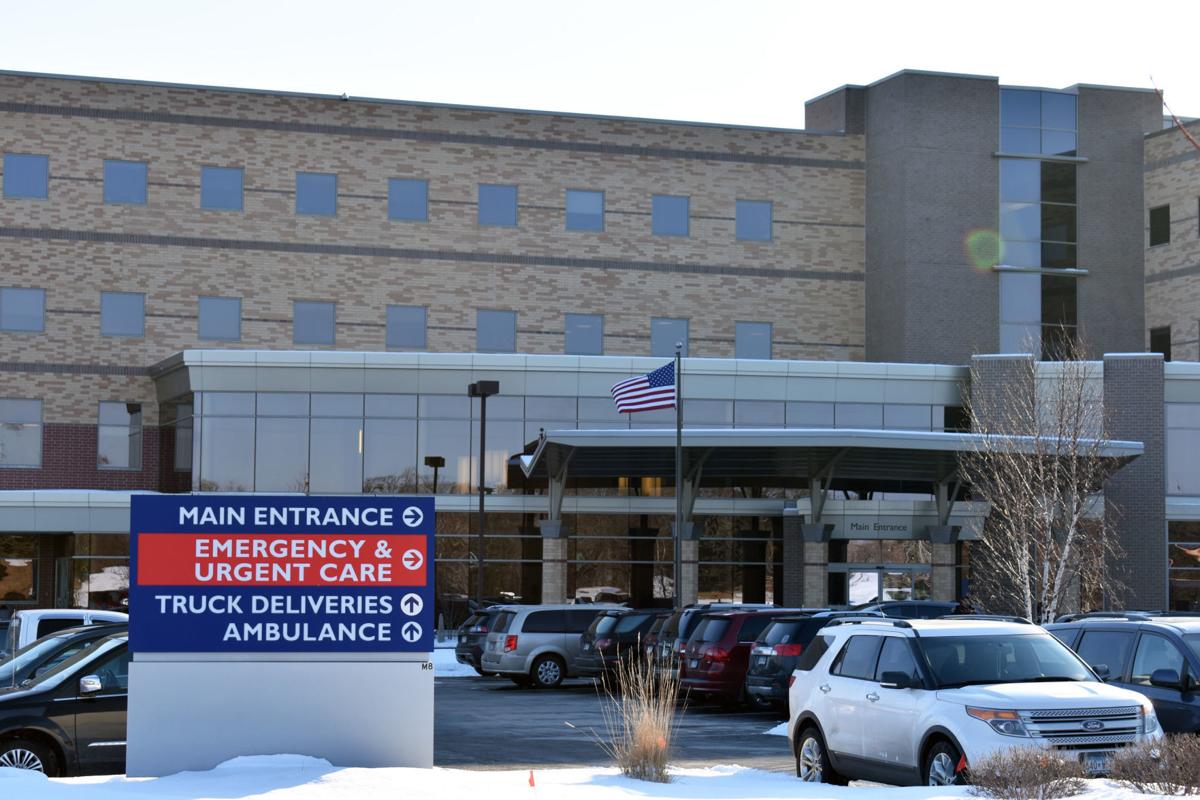 Officials declared a public health emergency of “international concern” in late January after a new coronavirus strain was discovered.

The Center for Disease Control and Prevention and the Minnesota Department of Health don't have estimates of how many people it has affected, but national news reports say the death toll has hit 1,000, since emerging in December.

Infections began in Wuhan City, Hubei Province, China, and most cases are still associated with the area. The virus is thought to spread from person-to-person and has reached 28 countries.

The virus is not currently spreading in the United States, the CDC said, and local officials add it's not causing worry in Minnesota.

There are currently no cases in Minnesota, the MDH said. Nearby states with confirmed cases include Wisconsin and Illinois. Twelve people in the United States have confirmed viruses, with 68 cases pending.

The CDC states coronaviruses likely originate from animals like cats and cattle and can infect people, though rare. The 2019 strain is thought to have come from bats, evolving into Middle East Respiratory Syndrome and Severe Acute Respiratory Syndrome.

The U.S. government suspended entry into the country from foreign nationals who’ve visited China in the weeks following the Jan. 30 public health emergency announcement, according to the White House.

The virus shows up in the form of a fever, cough and shortness of breath, the MDH said, but public health officials are still determining how fatal it is.

Though the local risk is low, hospitals and emergency response are ready for the worst, Scott said.

There’s plenty of protective care for staff and patients, and hospitals are considering how to best set up stations to provide care should the need arise, Scott said. Public health officials are in contact with hospitals, physicians and other healthcare officials on a frequent basis, he said.

In addition, the public health department has been in daily correspondence with the MDH and CDC. Beyond that, there’s still some confusion around the virus.

He said there’s no vaccine for this coronavirus and it’s unclear if the virus is responding to antiviral medications.

“Right now there is no recommendation in Minnesota to shut down events or anything like that because there are no confirmed cases here,” Scott added.

Elaine Arion, a patient care services official at Ridgeview Medical Center in Waconia, said the hospital is following the CDC and MDH’s guides for screening, isolation and care of potential patients.

“Ridgeview’s staff is trained to manage infectious diseases and proper use of personal protective equipment in addition to everyday prevention practices,” Arion said.

“This situation is being carefully monitored, and additional infection control guidance and updates are provided regularly.”

Suspect cases in Minnesota have proven negative. The more immediate concern, Scott said, is the flu.

"I've seen more people die from the flu really than what we probably anticipate with the coronavirus (locally)," he said.

To prevent spreading the flu, he recommends the tried-and-true methods: Covering your cough, staying home when ill, and calling the clinic with symptoms before showing up.

Coronavirus cases in the U.S.

Eden Prairie couple among U.S. citizens quarantined on cruise, then on Air Force base, due to coronavirus, reports say

An Eden Prairie couple has returned to the U.S. after being quarantined on a cruise ship near Japan where nearly 100 people tested positive fo…