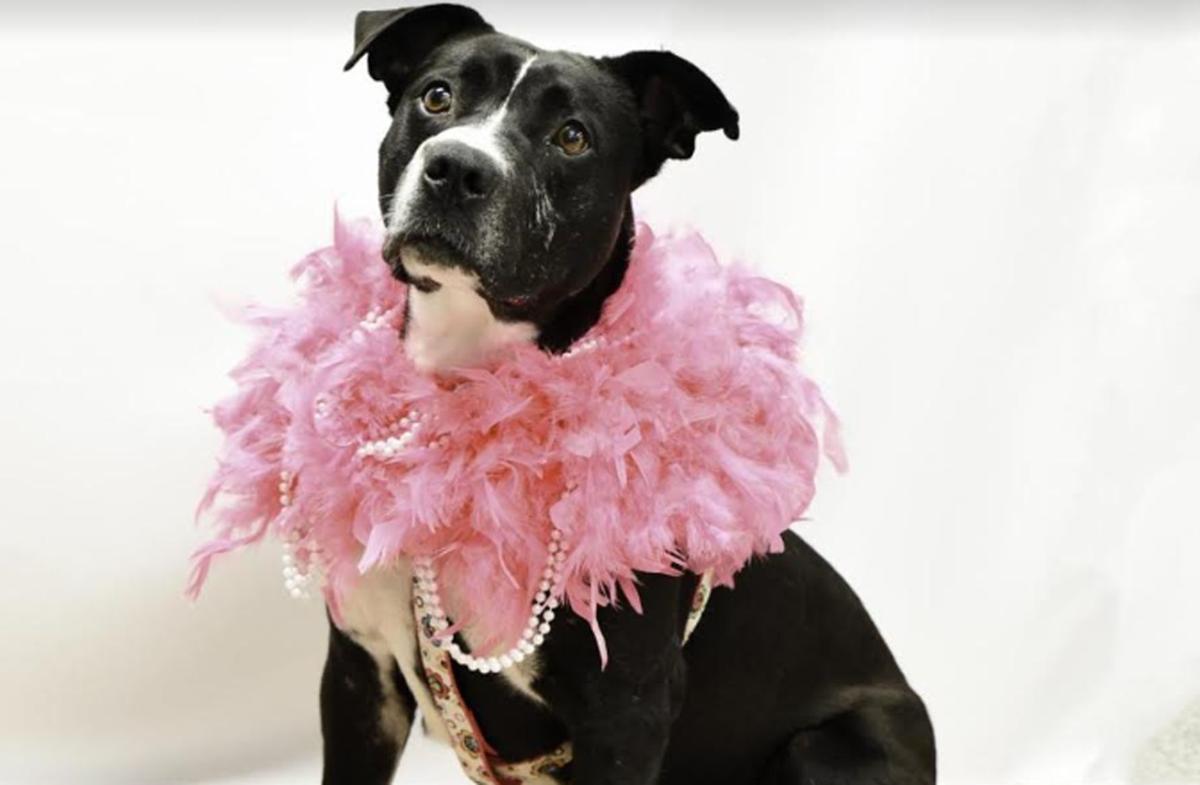 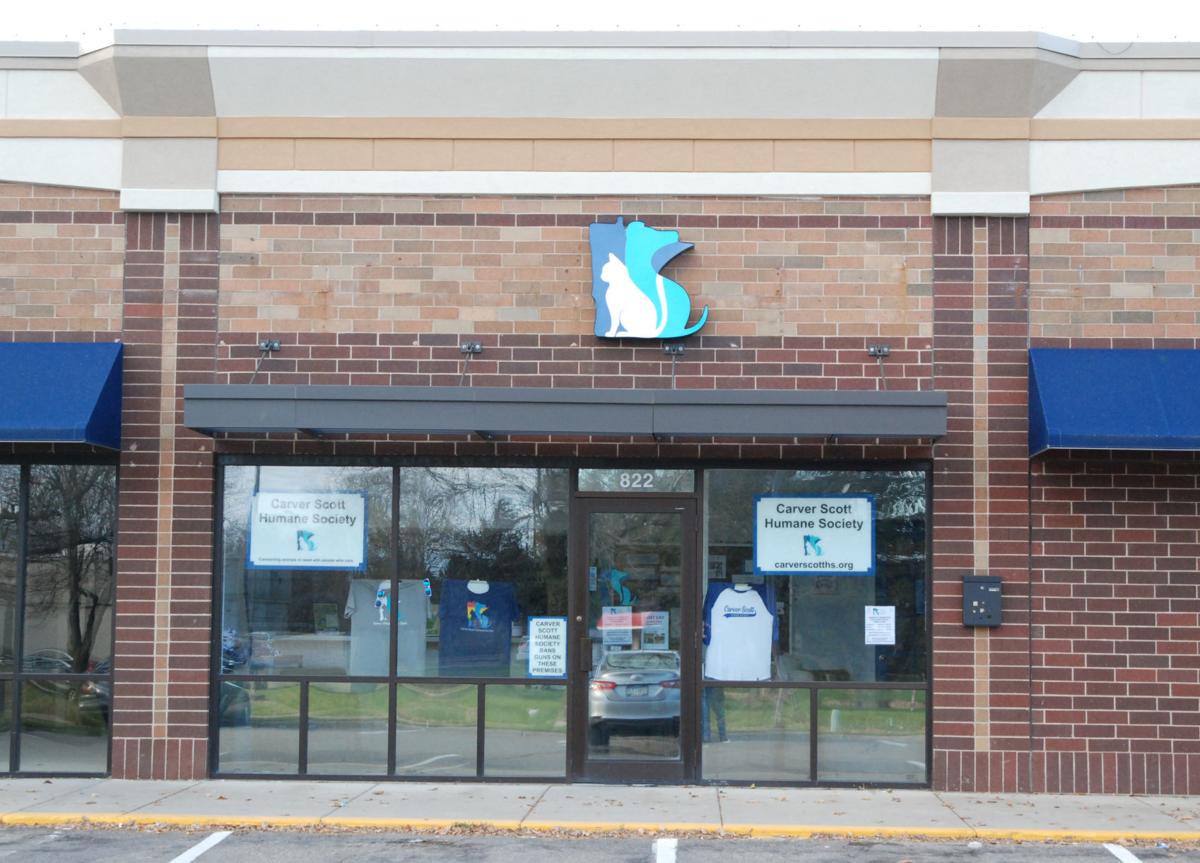 After what ex-volunteers and staff are calling a period of rocky communication and management, the leadership team at the Carver Scott Humane Society said it’s making some changes.

In the past couple of months, at least four volunteers, a new executive director and a volunteer/human relations manager quit, according to staff and several longtime volunteers who no longer work at the Chaska society. Those involved are nodding to structural, leadership and communication stressors within the nonprofit.

“We understand that it’s been challenging for volunteers as well because leadership has been changing,” said incoming Executive Director Stacy McDonald, who begins her new role Dec. 9.

This shift began late summer when the previous executive director of four years, Mandi Wyman, left to accept a new job. President Mandy Malecek said a few months went by with nobody to fill the role.

When Eliza Severson took on the empty director position in October, she said she wasn’t feeling the support she needed from the board.

Severson, who resigned after just under two months, said power dynamics and dissenting values made it difficult for her to do her job. She called volunteers the center of the organization and said it was important their voices were “constantly elevated and empowered.”

“I didn’t feel like they had that there,” Severson said. “A little bit — but I think there were some missed opportunities. I think that’s why some left.”

She said the executive director role was more of “an illusion of power,” with many decisions happening at the board level.

“I didn’t really have a voice there as much as I would want,” Severson said.

While the organization relied heavily on volunteers, their input wasn't always being heard, Severson continued.

“I think it was more behind-the-scenes how it changed. The power dynamics made it very difficult for me to be executive director,” Severson said.

When she resigned, leadership staff called a late October meeting to discuss the sudden change and open up the floor to volunteers for questions. Volunteers and leadership staff agreed communication about the society’s direction hadn’t been clear between the organization's different roles.

Talk of the executive director position, which Malecek said is changing to alleviate an unreasonable workload, was first on the list.

With Severson at the helm, the role primarily focused on fundraising, development and community outreach. Malecek and volunteers said it took away from her focus on volunteers and was a job for two people.

It’s why the humane society intends to hire another person this month to take on those duties, opening up room for McDonald to work more closely with volunteers and their needs.

“We basically completely redesigned the executive director role, and so now it’s more of an operations and leadership-based role,” Malecek said.

As executive director, McDonald will solely run the volunteer program by overseeing and supporting their work.

It’s what Severson hoped the role could turn into.

“I really loved working with the volunteers,” Severson said, adding she wants nothing but the best for the humane society. “They were the heart of the organization, and I saw that every day.”

Previous HR and volunteer manager Leslie Johnson, who worked at CSHS for over three years, left in October over what she called a “difference in opinion” in the direction of the nonprofit.

“It didn’t feel like we were all on the same team,” Johnson said.

“I’m not saying that I think they’re doing all the wrong things,” Cheryl Fjore said, who volunteered at the reception desk and office for three years. “I think some of the things they’re doing (are) misguided.”

Fjore noted phones aren’t being answered as frequently and called the organization's main programs selective and sporadic, but she hopes things are starting to change.

“The board tended to get too much into the weeds when Eliza took on her new role,” Johnson said. “When (volunteers) made suggestions or they disagreed with somebody, their voices seemed to be minimized.”

These are concerns Malecek and McDonald hope are remedied with the incoming fundraising and development manager role, meant to make way for new executive director McDonald to focus on volunteers.

“I think it’ll be so much better,” McDonald said.

"The last two years, those two parts of our pillar have not been taken care of," Provo said.

Both she and Fjore said the programs were only being implemented near Leech Lake in north central Minnesota — not nearby.

“That’s somewhere we’re trying to improve, is our communication about the work that we’re actually doing,” said President Mandy Malecek.

She added much of these perceived issues stem from too little conversation between volunteers, board members, and paid employees. The humane society’s pillars are still going strong, she said, noting the team did a lot of Trap Neuter Return work over the past year.

Malecek said volunteers may not be privy to the “TNR” work since it’s an out-of-shelter job, adding workers in the program spayed and neutered about 300 cats and closed a 250-cat colony this year.

The Fur Keeps program, which deals with shelter diversion and emergency care, is facing difficulty in the form of volunteer levels, Malecek said, but is still operating.

“The challenge we’ve had with Fur Keeps is actually finding volunteers to help with that program because it can be very emotionally draining,” Malecek said. “It is hard work and we’re trying to figure out the best way to approach that program from a volunteer perspective.”

Malecek said there is room for expansion in the Fur Keeps program in terms of potentially hiring more people to organize it.

At the meeting, Malecek and then-volunteers said they also brought up concerns over hours of operation.

“I think that was a common thing that we would hear is, ‘Let’s try to be open more hours,’” Johnson said.

Both Malecek and McDonald said building hours haven’t been reduced, but rather readjusted — and that hours will continue to be reevaluated. With proper communication, volunteers can still work during slots that work best for them and not necessarily when the office is open to the public, they said.

“Our staff are here Monday through Friday, and usually on the weekends,” Malecek said. “So just because we’re not open to the public just for anyone to walk in, that doesn’t mean we’re not here to help someone if they need it.”

At the end of the day, volunteers and former staff members made one thing clear: they want the best for the society and hope things go in an upward motion.

“We want Carver Scott (Humane Society) to continue to succeed and I’m sure that they will. We’re a little hesitant to be too negative,” Johnson said.

A twice-monthly newsletter to volunteers has resumed after a hiatus, and contacts receive a monthly update as well.

The society hosted wellness clinics for the first time that provided lower-cost microchips, vaccinations and nail trims to over 100 animals, according to their most recent newsletter.

Malecek said the society’s marketing and social media is getting a facelift, posting photographs to Facebook more often. She also said staff applied for a grant to hopefully partner with Minneapolis Animal Control to bolster the Trap Neuter Return program.

Current volunteers said things are looking up, too. Ann Baker, who has been volunteering for over two years on the “cat care” team, said she thinks many nonprofits go through leadership issues and CSHS is no different.

“Now they are trying to make a huge effort to in general be communicating more,” Baker said of the leadership staff.

“I think that Mandy and Stacy and others are wanting to make sure there is open communication and any volunteer feels they can reach out to them with questions and concerns," she said.

Baker said what’s happened in the past few months hasn’t negatively impacted the animals or the work CSHS is doing, and that things are looking up.

“We’re doing our best to change it and fix it and make it better,” Malecek said.

“We have dropped the ball on communication, but we’re excited about where we’re going, where we’re headed in the future,” McDonald said.

Carver Scott Humane Society leaders said the group needs more volunteers, especially during the winter months. They are also on the lookout for people to help foster dogs. Those interested can contact the society at 952-368-3553.

CSCS by the numbers