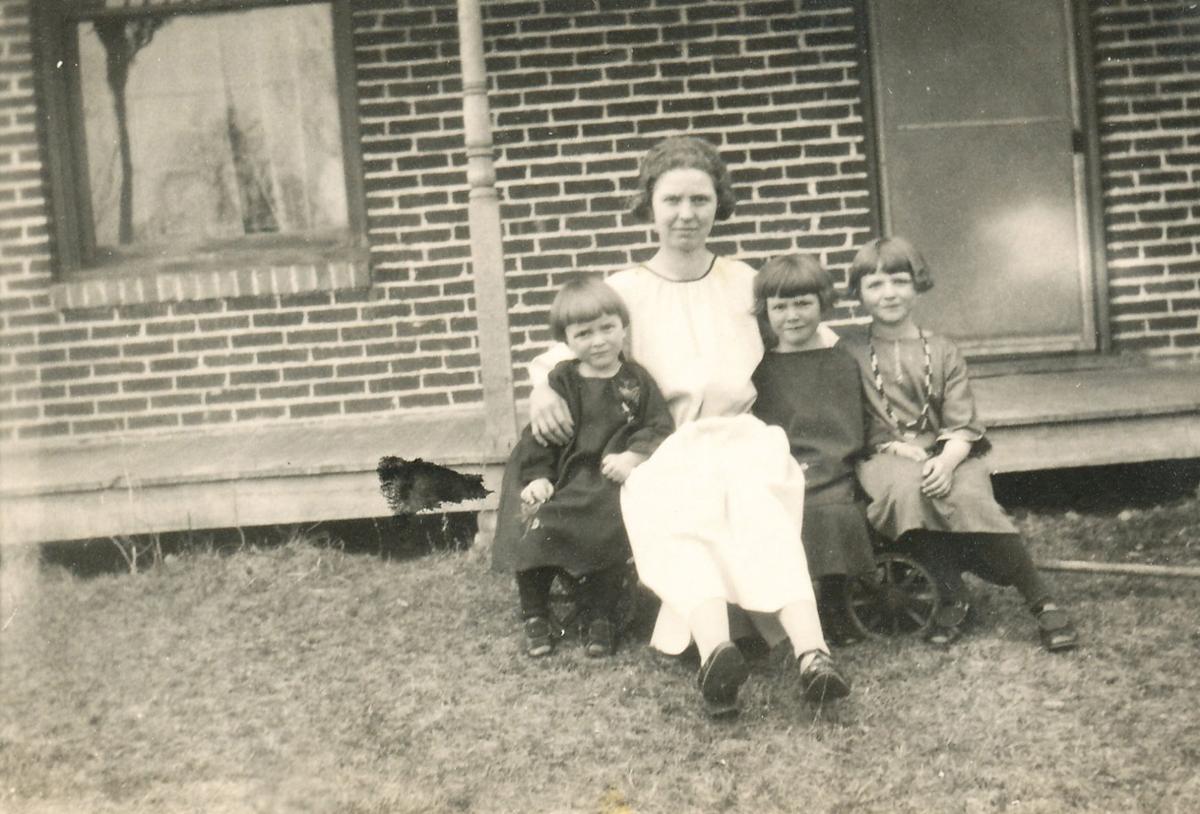 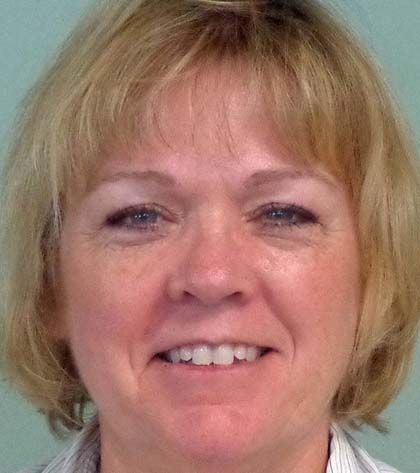 Do you miss your barber or stylist yet? If you are like most people, the answer is a resounding YES!

Many people have hair that has grown so long that French braiding is becoming popular. Some people have opted for a bun, which was popular in the '60s. No not the 1960s — the 1860s.

The kids are in almost as bad a shape. A eureka moment occurs. You can cut the kids’ hair yourself. That comment has them running for cover at the thoughts of having their hair cut with the only shears that can be found, the dog trimmers.

It really wasn’t that long ago that people did cut their own hair. Many hair styles have occurred for the same reason as today. No, not a virus. The lack of access to a barber.

Until 1908, long hair was the accepted norm for women. It was then that Frenchman Paul Poiret cut his models’ hair for the presentation of his collection in Paris. The short hairstyle was named à la garçonne, or “the hairstyle of a man.”

It wasn’t until the 1920s and 1930s that short hair became popular in the United States. When it did arrive, it was termed the "bob."

This was followed by the perm, which allowed women to wear the wavy hair worn by Hollywood’s leading women. Shorter dresses followed which lead to the period known as the flapper era.

Probably the most interesting home cut hair style can be found in a style called the bowl cut. The bowl cut has been around forever, because it was an easy cut for the home barber to replicate.

The bowl cut received its name because a home barber could place a bowl on the head of their victim and cut around the bottom of the bowl.

As strange as it may seem to us, the style was quite popular and was not just a home cut. Maybe the most famous bowl cut was worn by Moe Howard of Three Stooges fame. You might be surprised to learn that the bowl cut, later known as the moptop, came into prominence again in the 1960s by the fab four, The Beatles. The bowl cut continued to be seen in the 1970s.

Maybe, it is time we take the scissors into our own hands and bring the bowl cut back? If that sounds good to you, find your biggest bowl and tell everyone you are going vintage. Maybe, you could say you are starting an new trend?

If the bowl cut doesn’t sound appealing, wear your long hair and outgrown roots with pride! You’re setting a new fashion trend and showing everyone that you are supporting the “in it together” movement.

It’s not all bad, people are learning the answer to the question, “What is your natural hair color?”

Now what do you do for the missing acrylic nails and eyelash extensions?

This column is part of a series "focused on keeping you smiling and answering the question, "'What did they do before?'" Wendy Petersen-Biorn is executive director of the Carver County Historical Society.