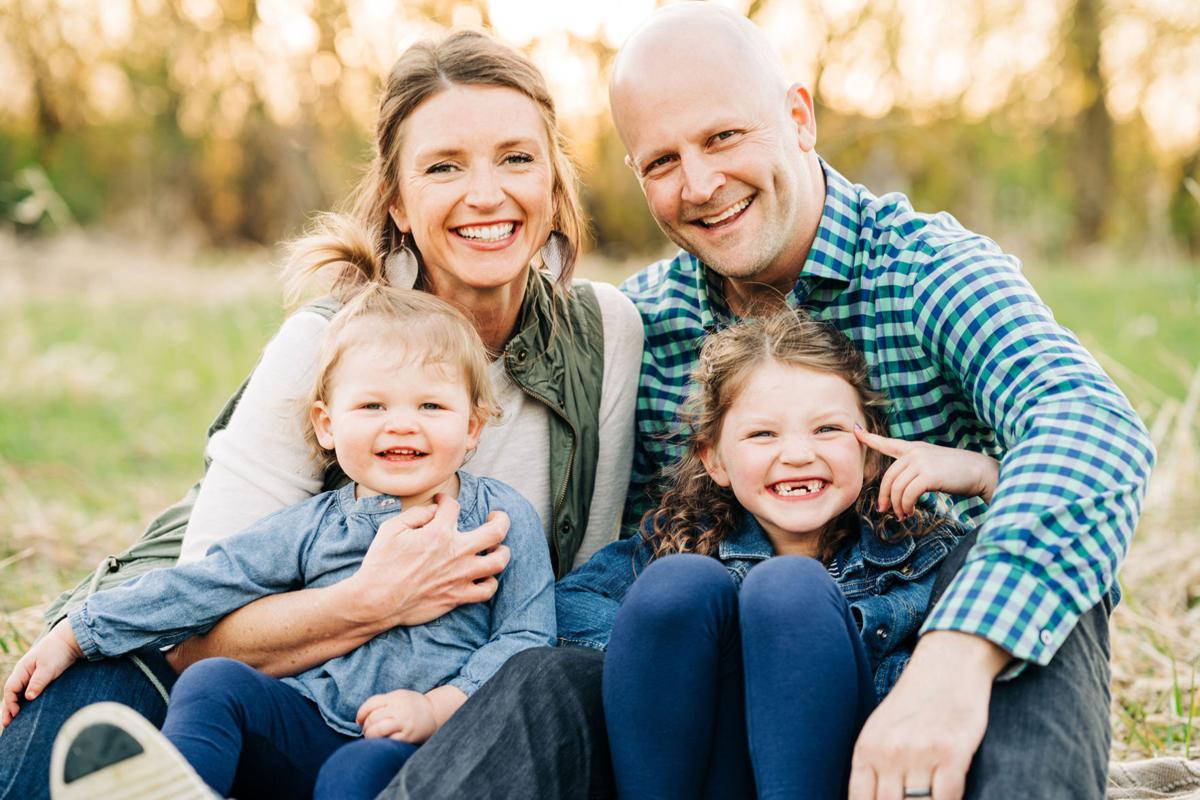 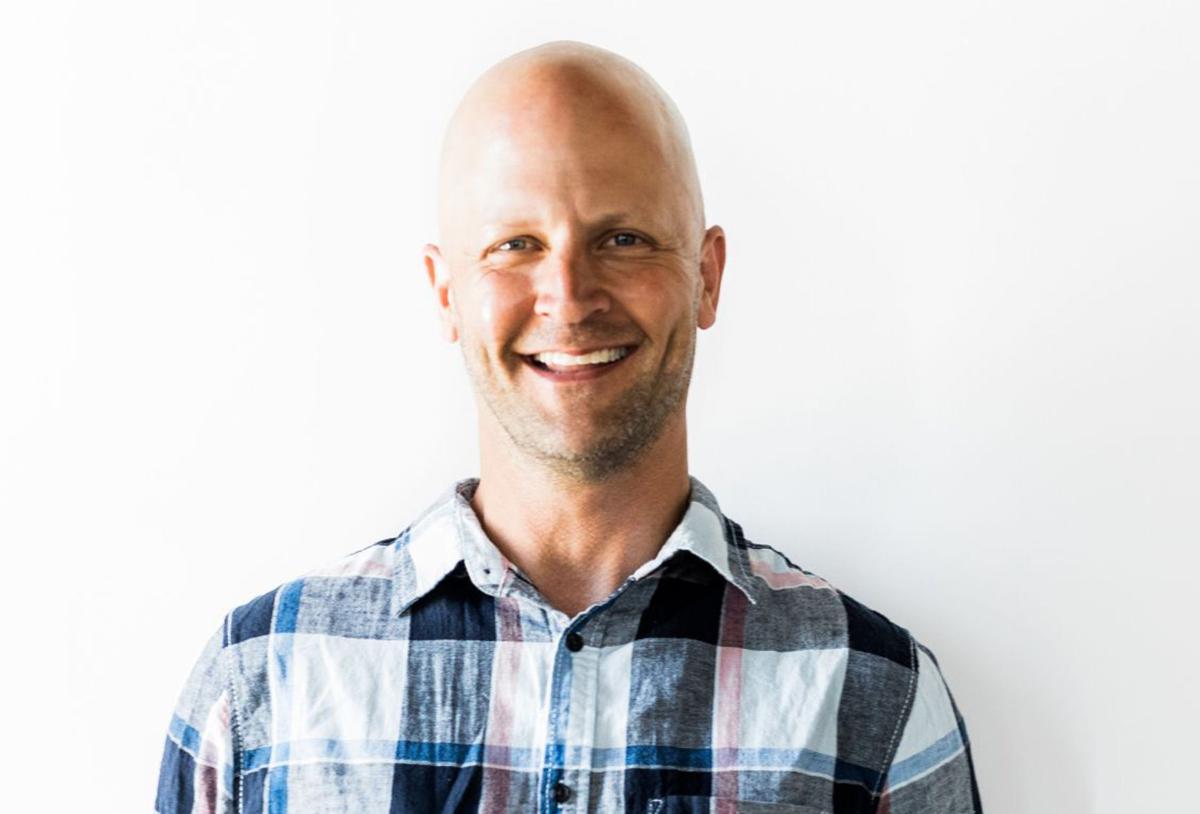 Here to serve you — the people of Carver County.

I think the best part of Carver County is the people — the 108,000 residents, the 750 county staff, the business owners, civic leaders, taxpayers, visitors and more. You make this the county it is. I’ll use this space to share about the people that make Carver County great that I hope you find important and impactful.

QUESTIONWhat’s going on with 82nd Street?

I think we’ll look back and find the spring of 2021 marked the start of arguably the most significant decade of infrastructure improvements in the history of Carver County.

Highway 212 stretching from Cologne (Highway 36) to Carver (Highway 11/Jonathan Carver Parkway) was fully funded, bid and ready to start construction. At writing that project is 60% complete and on pace to be operable by fall of 2022.

The final chunk of 212 to four-lane (another five miles from Cologne to Norwood Young America) has also been fully funded. These are improvements some said would never happen — success to be shared by many having a hand in getting the ball rolling, including the initial building of 212. And momentum to help accelerate other high-priority projects on the horizon.

From a historical perspective, 212 was opened in 2008. $210+ million in funding was secured in 2003 for the 12-mile stretch out to to city of Carver. The project had many starts and stops, including a period in 1995 whereby it was nearly approved as a toll road after the cities of Chaska and Chanhassen agreed to the concept.

The road is a tricky one. Half the road is Arboretum land (a not-for-profit entity, with no funding mechanisms to help fund the road). The other half is about 75% bordering Chaska (not planned for development until 2040 — as these things go, typically development helps justify and pay for roads and infrastructure), leaving about 25% of one side bordering Victoria. Given Victoria’s growth and associated infrastructure needs, there’s not a feasible path for Victoria to carry much of the financial burden.

All that to say, the best path to fund the remaining need of 82nd Street is with state support during a bonding year this next year.

The members of these committees are elected state representatives and state senators from all over Minnesota, visiting upward of 35 projects for consideration. Notes of support, concern or insight are welcome!

QUOTE TO PONDER‘That’s not been my experience.’

Recently a friend shared they changed their ‘go to’ gas station from one I frequent. The details aren’t important, but I listened intently to every word. When my friend was done, I simply said “that hasn’t been my experience.”

Because we’re friends, and we trust each other — my friend said, “Tell me more.”

I shared that I found it to be a really clean shop and smooth operation and the staff to be friendly, fast and engaging. (It even once lent me a dollar because I forgot my wallet. It saved me 20 minutes and was promptly repaid!) I shared how hard it must be to attract, keep and retain employees these days. My friend agreed, and has since enjoyed subsequent visits.

It’s a trivial example but perhaps a metaphor for other parts of our lives. It is possible two people could visit the same establishment, have interactions with the same people and come away with two different experiences — some may be the result of past experiences or lenses we bring to the situation.

The above interaction was based in trust — and that trust made room for a dialogue. And the dialogue allowed room for disagreement (or at least room for two different perspectives). I think respectfully making room for ‘That hasn’t been my experience’ helps make us an even better community.

Catch someone doing something well.

In July I penned a letter to the editor that said ‘Passed with 70% of Vote.’ I asked what it would take to have a referendum unify our community (not divide)? And what would a referendum look like built to garner 70%+ of community support?’

At that time, the notion of 70% didn’t seem likely, some likely “no” and likely “yes” folks alike shared with me that was wishful thinking, even impossible. But there was a group of people (parents, community leaders, board members/leadership, etc.) that sought to build and communicate a referendum for the whole community (including families with non-District 112 students, including folks (seniors, singles, etc.) without kids currently in the district).

Advocates spent hundreds of hours of planning, meeting, posting, interacting, inviting, answering, listening, and sharing. One conversation that was shared with me went like this — ‘We want to hear from people who want better schools but are currently inclined to vote “no,” not to change your mind, beliefs or their values but to invite a conversation how we can be even better.’

Given most elections start with an automatic 20% or so in the “yes” column and 20% in the “no” column, 70% as elections go is about as unified a vote as you’ll probably see.

It’s also worth note that 30% voted “no.” A sign of a good community is it makes room for and embraces those voices to be part of making the community even better. I’ve heard those interactions – not a ‘yes vs. no’ tone, but a ‘It’s OUR community, how can WE make it even better?’ I think that’s what can and does make this community a great place to live, work and play!

Matt Udermann is husband (Krista), dad (Brooklyn and Tenley), business owner and Carver County Commissioner – District 3 (representing portions of Chaska and Victoria). He can be reached at matt@youmattertomatt.com. For county business, cell/text 612-888-4733.