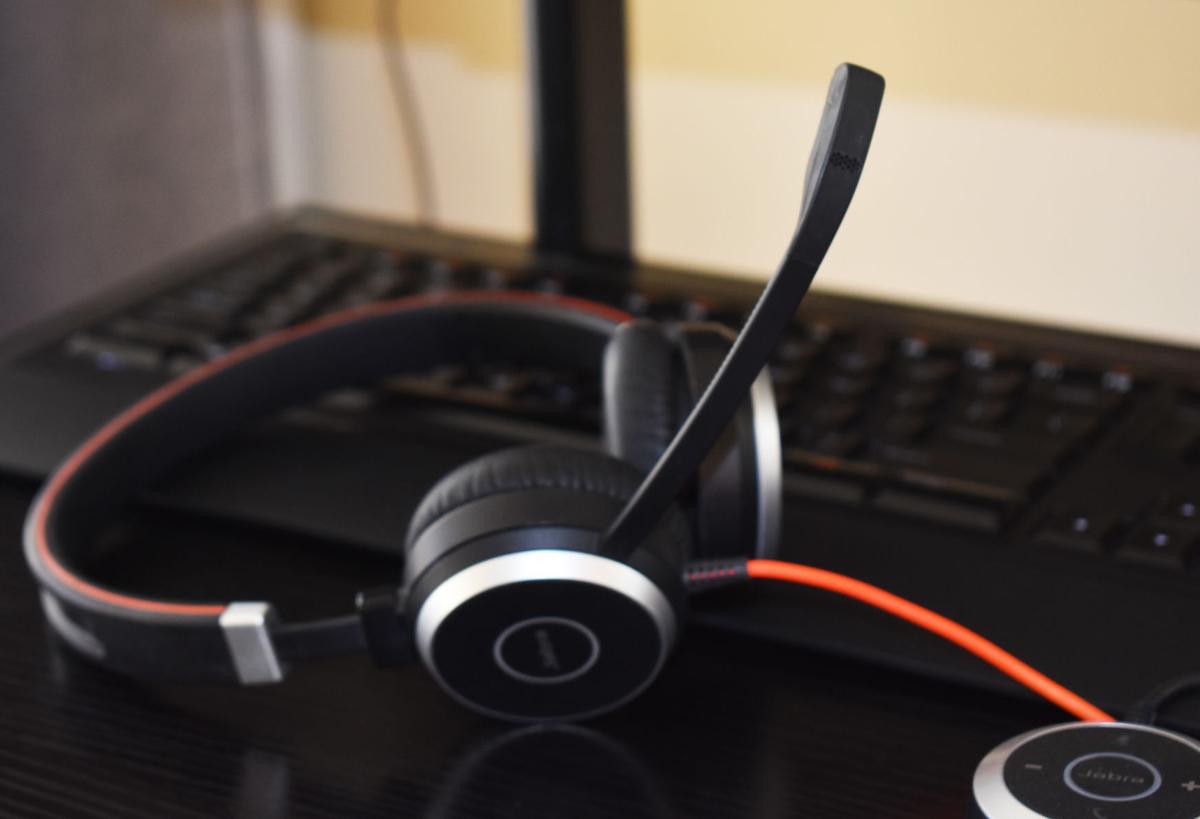 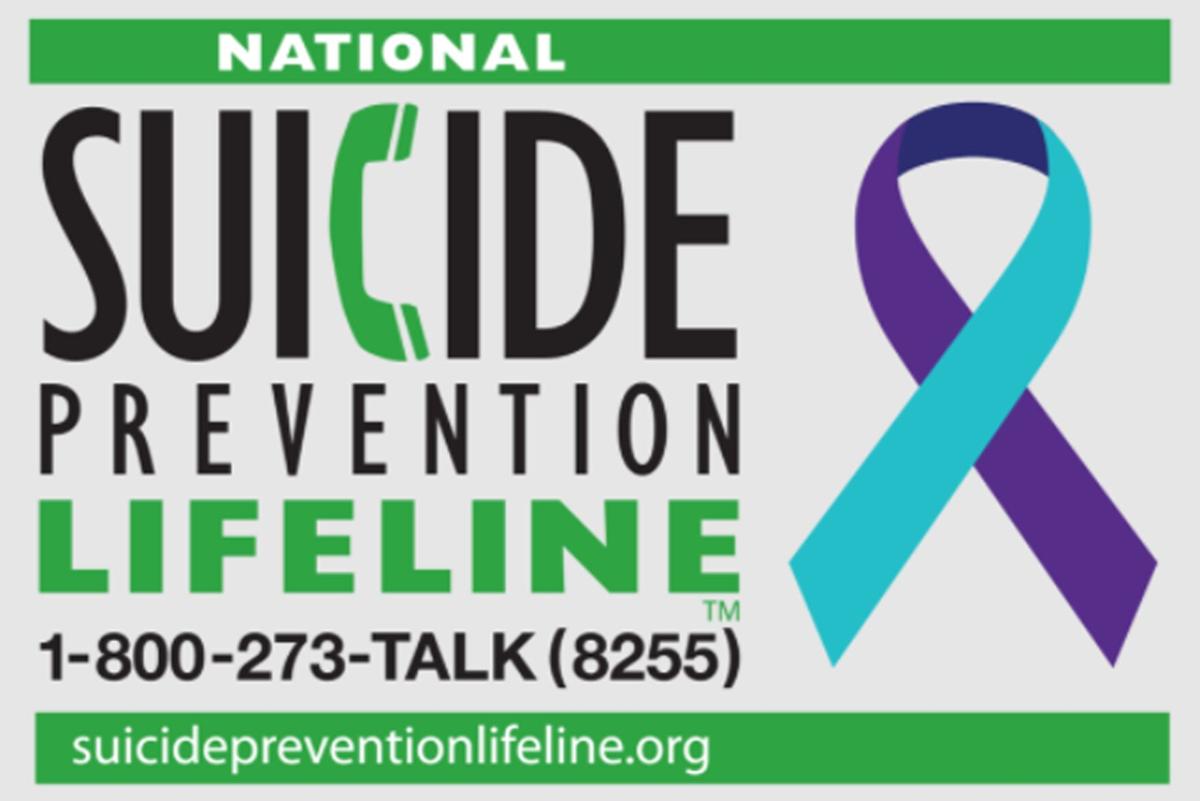 Minnesotans can call the National Suicide Prevention Lifeline, (TALK), to be routed to a local mental health crisis center.

Minnesotans can call the National Suicide Prevention Lifeline, (TALK), to be routed to a local mental health crisis center.

Minnesota is changing how it handles mental health crisis calls by upping the number of people it can serve and making it easier to do so — in Carver County and beyond.

The fourth, run by the Carver County Mental Health Crisis Program, launched in November. Thanks to a recent $620,000 grant from Vibrant Emotional Health, the center will be able to handle an expected uptick in calls by hiring more staff and upgrading buildings. The grant is spread out over five years.

And efforts aren’t stopping there.

WHAT DO CHANGES MEAN?

The 988 number will be easier for people to remember during a crisis.

Until that number is put in place, people will still need to call 1-800-273-TALK in a crisis. But thanks to the four new call centers, phones will be streamlined.

That means callers will be routed to one of four Minnesota centers, depending on where they dial from. It lessens transferring to out-of-state centers.

“Why is someone in crisis in Carver County calling out to Nebraska and then Nebraska reaching back out to the Carver County Sheriff’s Office for support if it’s needed?” he said. “To me, that makes no sense.”

People throughout Minnesota can call 1-800-273-TALK and be connected to someone at the nearest facility.

Gunderson said Minnesota’s been without a national suicide prevention lifeline since the spring of 2018 when it shut down due to lack of funding. Locals in crisis relied on places like the Carver County crisis team, which only served Carver and McLeod counties. Now, it serves 19 (Scott County residents will be routed to the Greater Twin Cities United Way line.)

“We pretty much have everything going west to the South Dakota border, about halfway up the state,” Gunderson said.

He said the center could no longer handle the amount of calls coming in.

“They realized they couldn’t just have one call center. (This) is a much more robust structure. You’ve got four locations handling over five million people,” Gunderson said. “The volume of calls just isn’t there for one call center to handle anymore.”

People might call a suicide prevention lifeline for many reasons. Depression. Isolation. Suicidal ideation or plans. Confusion around their thoughts.

Chanhassen resident Jodi Raleigh knows the benefit of having a local call line.

The 52-year-old has volunteer experience with the call center at Love INC, a religious organization helping people with various mental health and physical health concerns.

She also has depression and is a survivor of a suicide attempt in 2012.

“I think it would be helpful if someone calls in, once you get into that threat of suicide or a suicide plan, sometimes just connecting someone where they need to be … is important,” Raleigh said.

But thanks to the new grant, Crombey said all staff will be social workers with a bachelor’s degree or licensed mental health professionals.

“We’re gonna be taking the phone calls and working with community partners that serve those counties,” Crombey said.

Gunderson said that’s important because people might be calling with other concerns like drug abuse, relationship issues, or other stressful life events that build up.

Talking about these things, even just to a call center worker, could help ease the stigma around mental health.

“I struggle with it and it has affected my life in profound ways,” Gunderson said.

Two of his friends have died by suicide. It’s part of why his message remains so personally urgent.

“Right now, you might not see a way out of whatever predicament or situation or thought process you’re in, but there’s a way out,” he said, positively. “There’s always a way out.”

She said making a call in a time of need can not only help people, but shows strength.

“It’s really important to feel in control when you have a mental health diagnosis,” Raleigh said.

Years ago, she was in a crisis, but had not yet been diagnosed with depression. She called her employer’s assistance line and was “the best experience” she’d had — being connected to a registered nurse and finally healing.

“Don’t feel like you are not in control even if you are in a crisis. Be in control,” she said. “That’s really why I think this call center is important, because it can help connect networks.”

If you or someone you know is struggling with suicidal thoughts, call the National Suicide Prevention Lifeline at 1-800-273-8255.