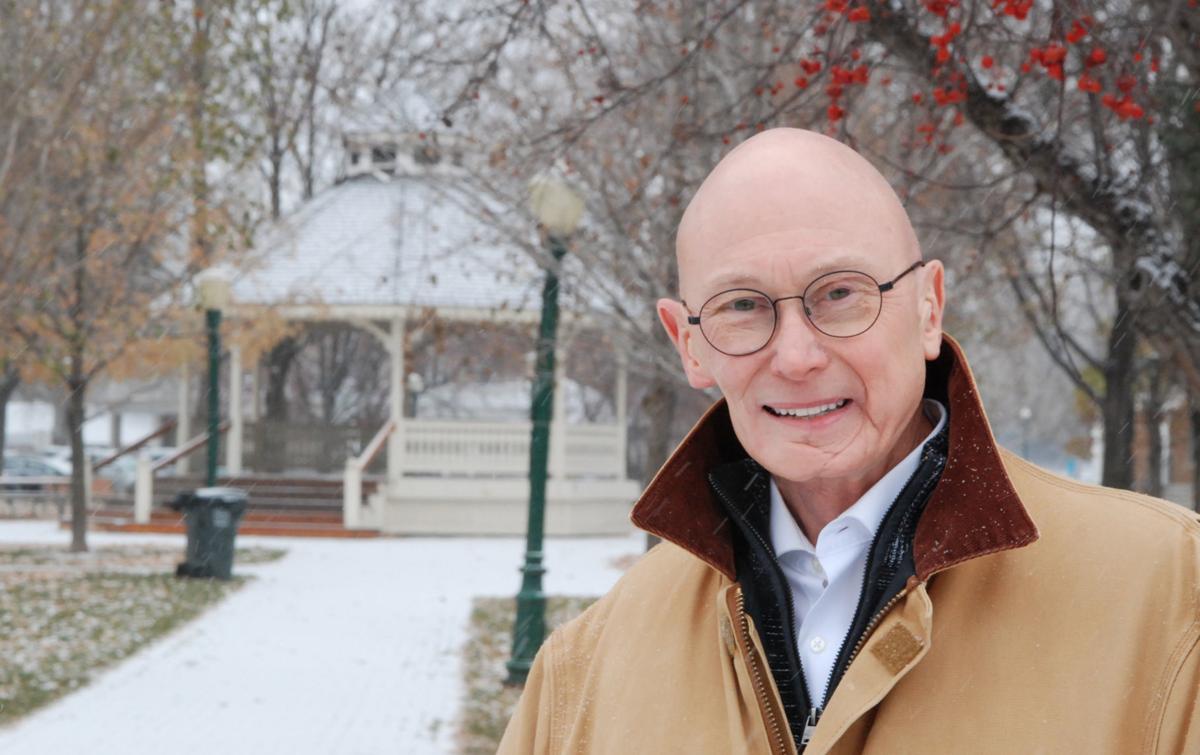 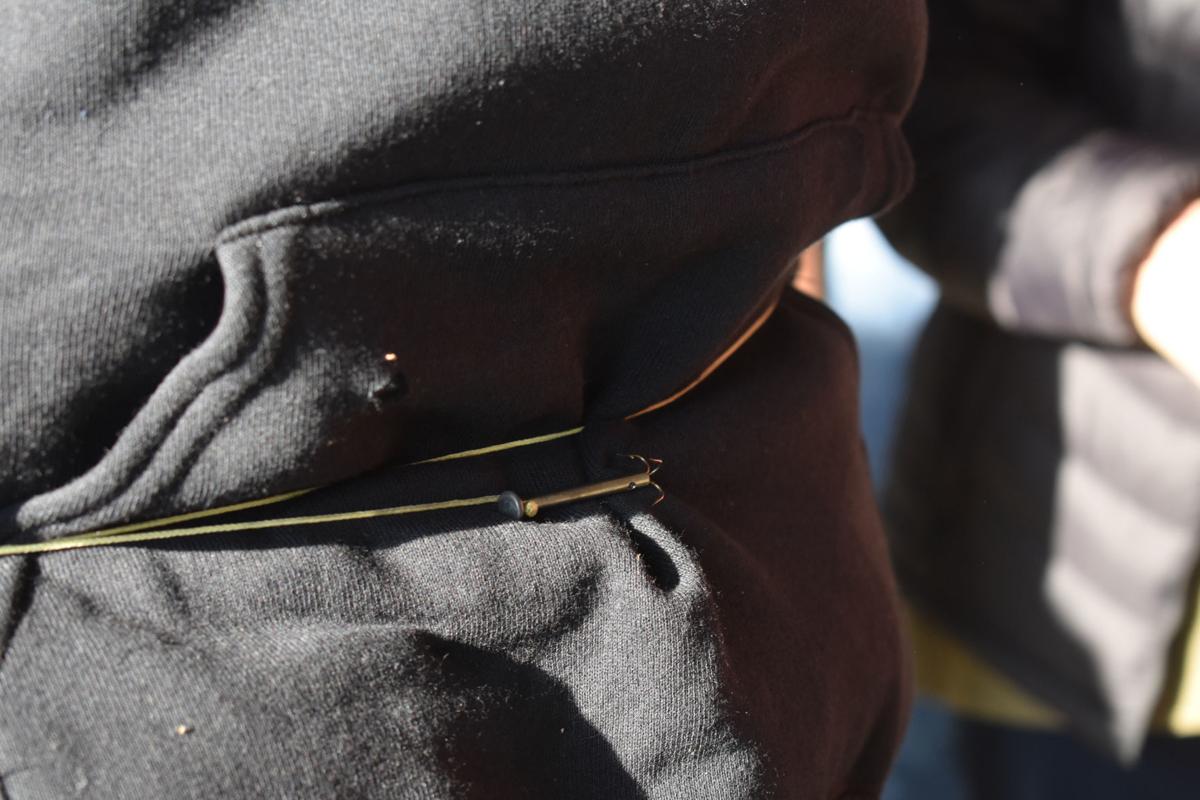 When administered, the BolaWrap devices discharges an eight-foot bola style Kevlar tether to entangle an individual at a range of 10-25 feet.

When administered, the BolaWrap devices discharges an eight-foot bola style Kevlar tether to entangle an individual at a range of 10-25 feet.

Knight officially retired in January 2020 after 44 years with the Chaska Police Department. Knight received several honors during his career and is a past president of the Minnesota Chiefs of Police Association.

“I am honored to join the Wrap Technologies team. This is a group of committed professionals, with impeccable career histories. Wrap offers a revolutionary tool for officers that will save lives, create ‘no harm done’ incident resolution, and spare officers the trauma that arises from the possible need to use deadly force,” stated Knight, in a Wrap Technologies press release.

“I’ve known Chief Knight for a long time. He is among the most well respected, iconic chiefs in law enforcement,” stated Don De Lucca, chief strategy officer at Wrap Technologies. “We are honored to have Chief Knight on the team, and he will be a great asset for our initiative to bring our remote restraint solution to the belt of every police officer.”

Wrap Technologies is known for its BolaWrap 100 product, a hand-held remote restraint device that discharges an eight-foot bola-style Kevlar tether to entangle an individual at a range of 10-25 feet.

The Chaska Police Department tested the device in November 2018. It was the first department in Minnesota to use the restraint device.

When used, a lasso-like rope with hooks at the ends wrap around suspects’ legs or arms. According to the company, it “assists law enforcement to safely and effectively control encounters, especially those involving an individual experiencing a mental crisis.”