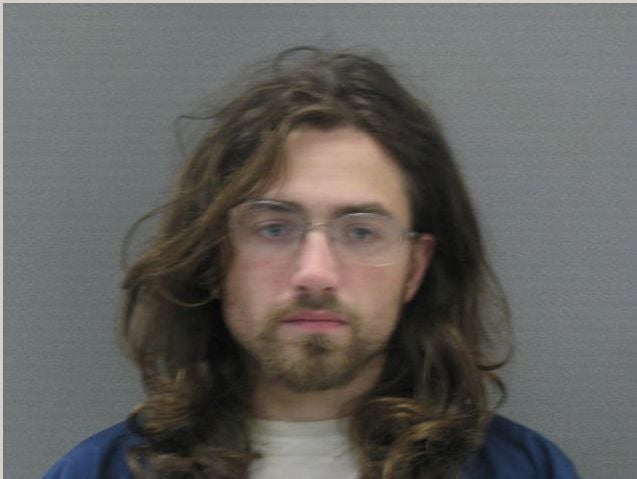 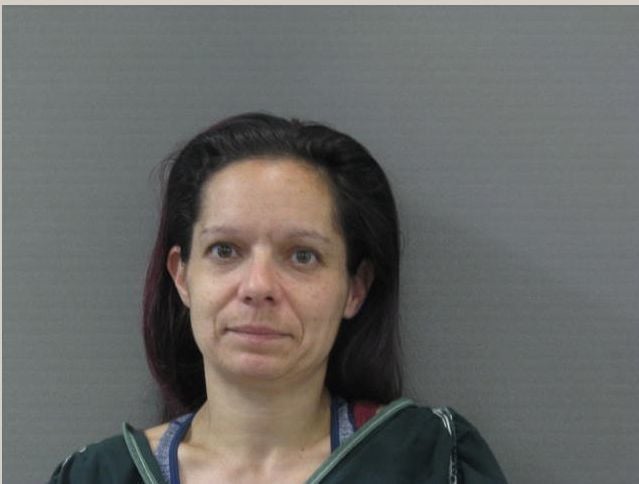 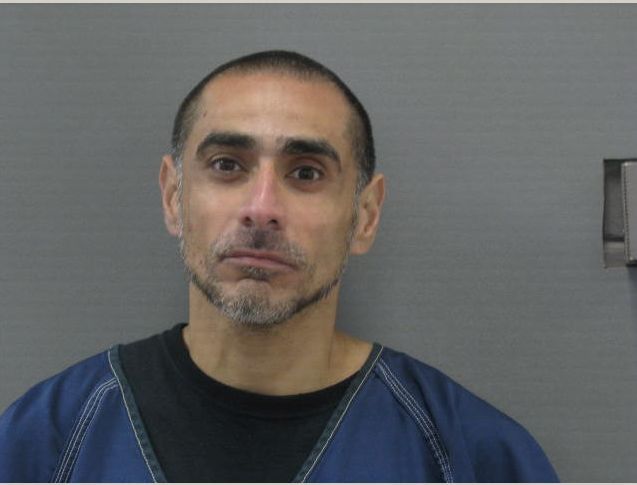 Three people have been charged following the death of a Gustavus Adolphus College student, who had been missing for over a week.

Carver County deputies believe Alexander John-Louis Sarlis, 20, likely died from a drug overdose, according to a Carver County Sheriff’s Office press release. The Delaware man was found dead in a portable crib and his body was wrapped in layers of tarp, a shower curtain and a sleeping bag, in a Hamburg apartment on Brad Street, according to the criminal complaint.

Sarlis was last seen on Sept. 15 using an ATM at the Bank of Hamburg with Nadeau on video, according to the complaint. His family reported him as missing two days later. Approximately five of the last six calls from Sarlis’ phone were to a phone number registered to Nadeau.

Cruz was taken into custody for outstanding warrants and allegedly denied knowing where Sarlis was to authorities.

“Cruz later stated ‘Go to my apartment, back bedroom, red sleeping bag …. That’s where you’ll find him,” the complaint stated. Cruz allegedly told authorities he received a text message on Sept. 15 from Nadeau that Sarlis was dead.

“Cruz stated he later returned to the apartment and found (Sarlis) lying on the floor in a spare bedroom, deceased,” the complaint stated.

Cruz allegedly told authorities he rolled Sarlis up in “stuff” and put him in a “playpen.” Later, authorities found Sarlis’ body wrapped with layers of tarp, a shower curtain, a sleeping bag and had been placed in a portable crib in the bedroom in Cruz’s apartment.

Cruz allegedly told authorities he took Sarlis’ phone and hid it on the top shelf of a kitchen cupboard next to the stove. Detectives later found the phone in that location.

A backpack and a jacket that is believed to belong to Sarlis was found in a dumpster belonging to the Brad Street apartment with cleaning supplies. There were also blankets with blood.

When authorities spoke with Nadeau, she allegedly said she saw Sarlis snort, what she believed to be, a line of heroin, the complaint stated. Later that morning she found him dead. Then she allegedly took $160 lying next to the body. Sarlis had retrieved that money from the ATM, according to the complaint.

Nadeau allegedly said she and Janke then went to a bar and went back to the apartment when Cruz got home from work at around 6:30 p.m. and they discussed what to do with the body. She allegedly said Cruz said he would take care of the body and Nadeau went to Mankato with Janke.

Janke allegedly told authorities Sarlis snorted heroin while sitting on a bed in the bedroom and later saw him slumped over, but still breathing, according to the complaint. Later, he saw him on the floor deceased. Janke allegedly said he went to Mankato and returned the following day to retrieve Nadeau’s personal belongings.

He allegedly told authorities he then helped Cruz take the crib with Sarlis’ body out of the apartment and attempted to place it in a car to dispose of it, but the crib with the body in it would not fit in the car, so they brought it back to the bedroom, according to the complaint.

Deputies investigated with the aid of the Minnesota Bureau of Criminal Apprehension, the Saint Peter Police Department and Southwest Metro Drug Task Force.

When Sarlis’ body was found, it looked like he had been deceased for several days, according to the press release. Deputies do not suspect a homicide as a manner of death.

“Sheriff’s deputies and the Midwest Medical Examiner’s Office are continuing inquiry into the circumstances and specific cause and manner of Sarlis’ death,” the release stated.