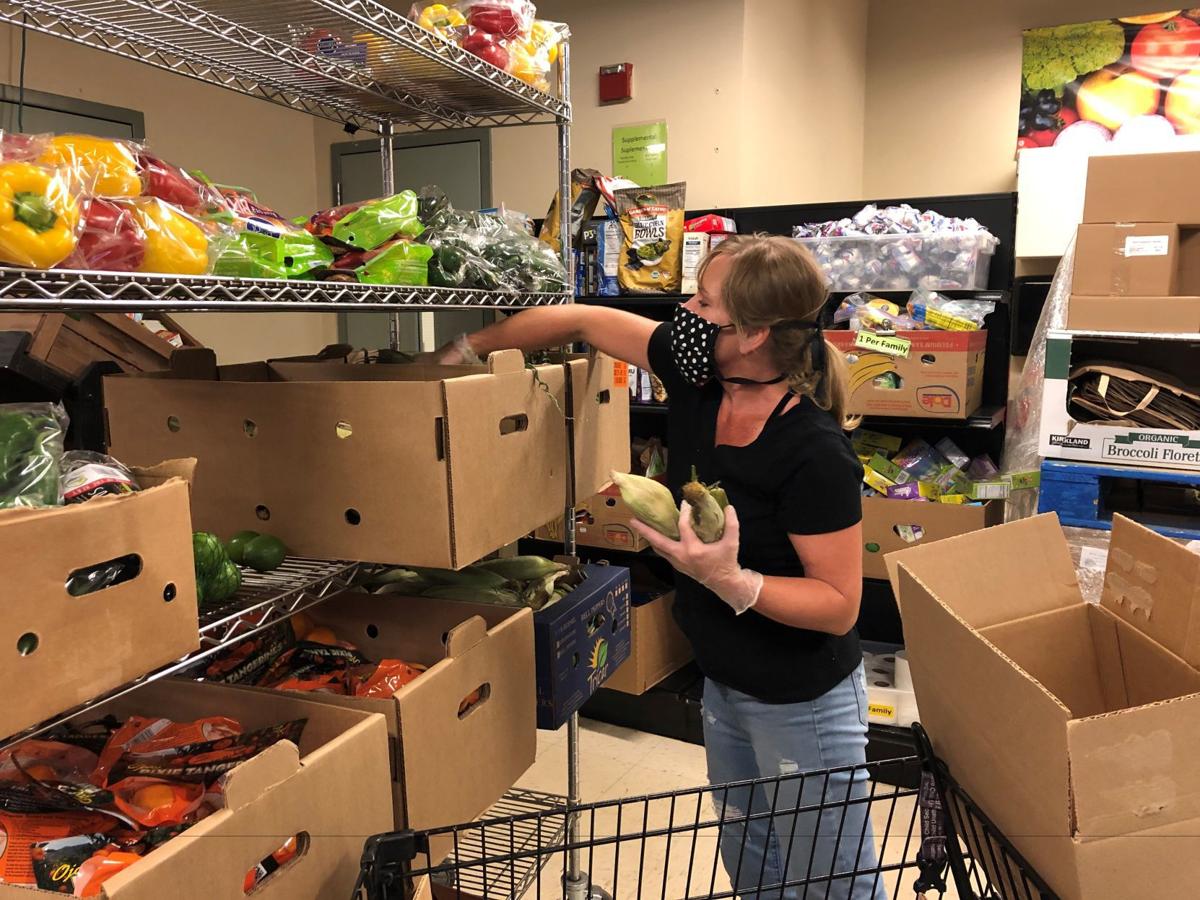 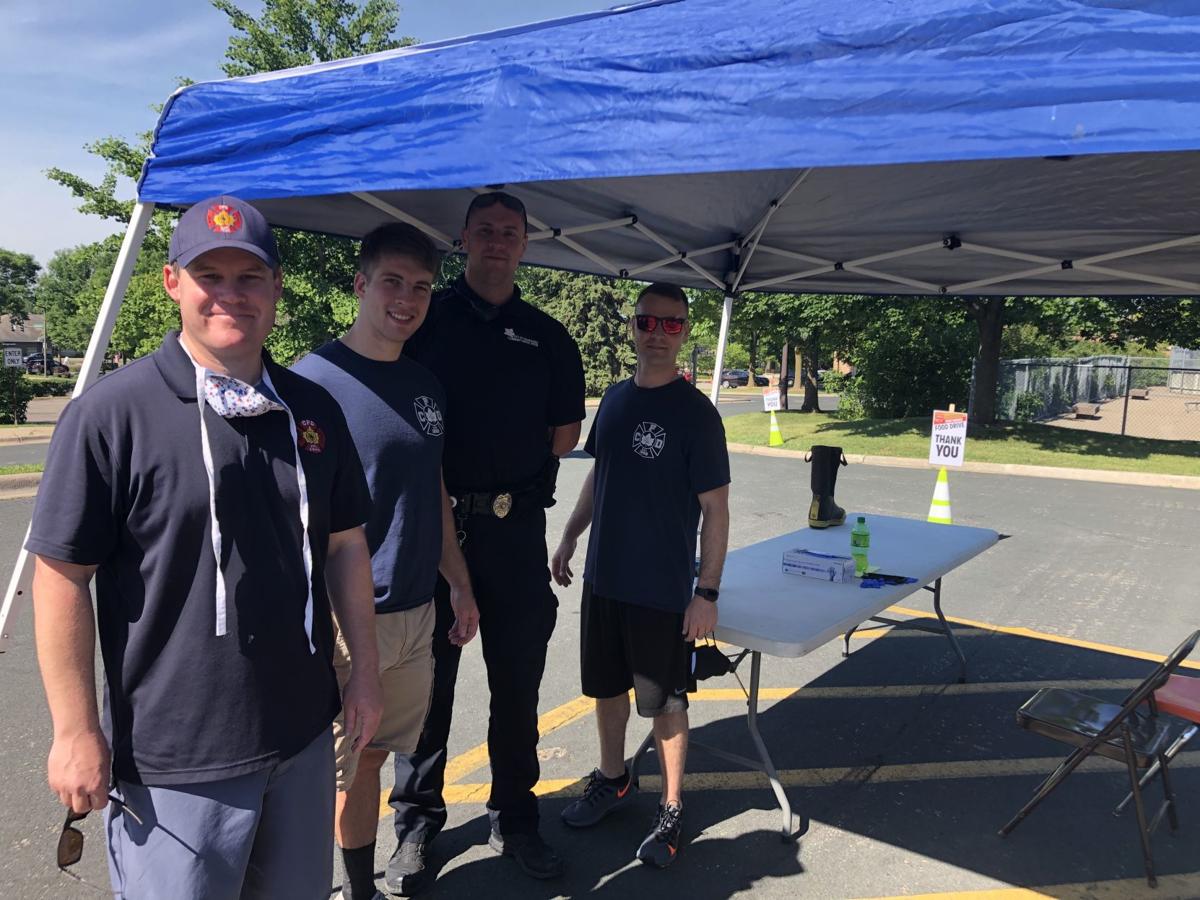 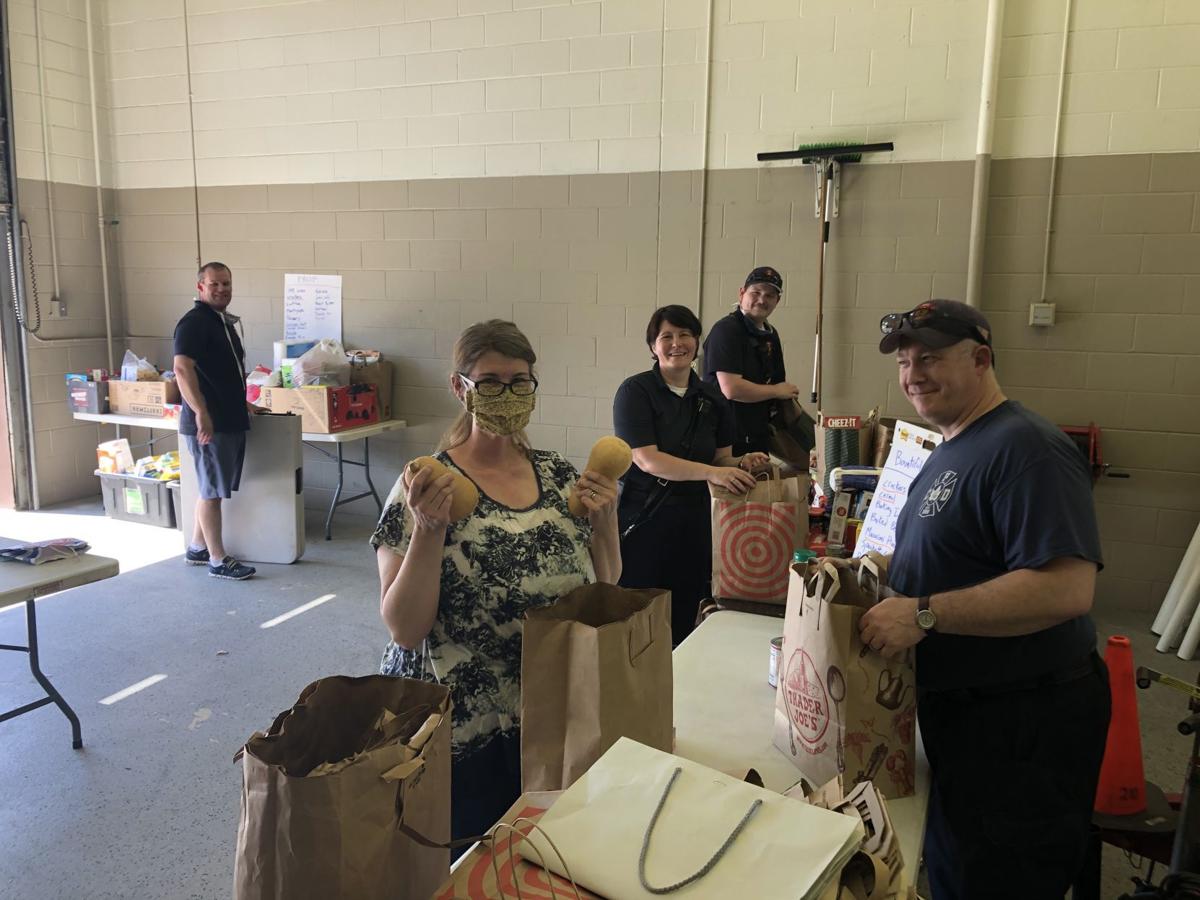 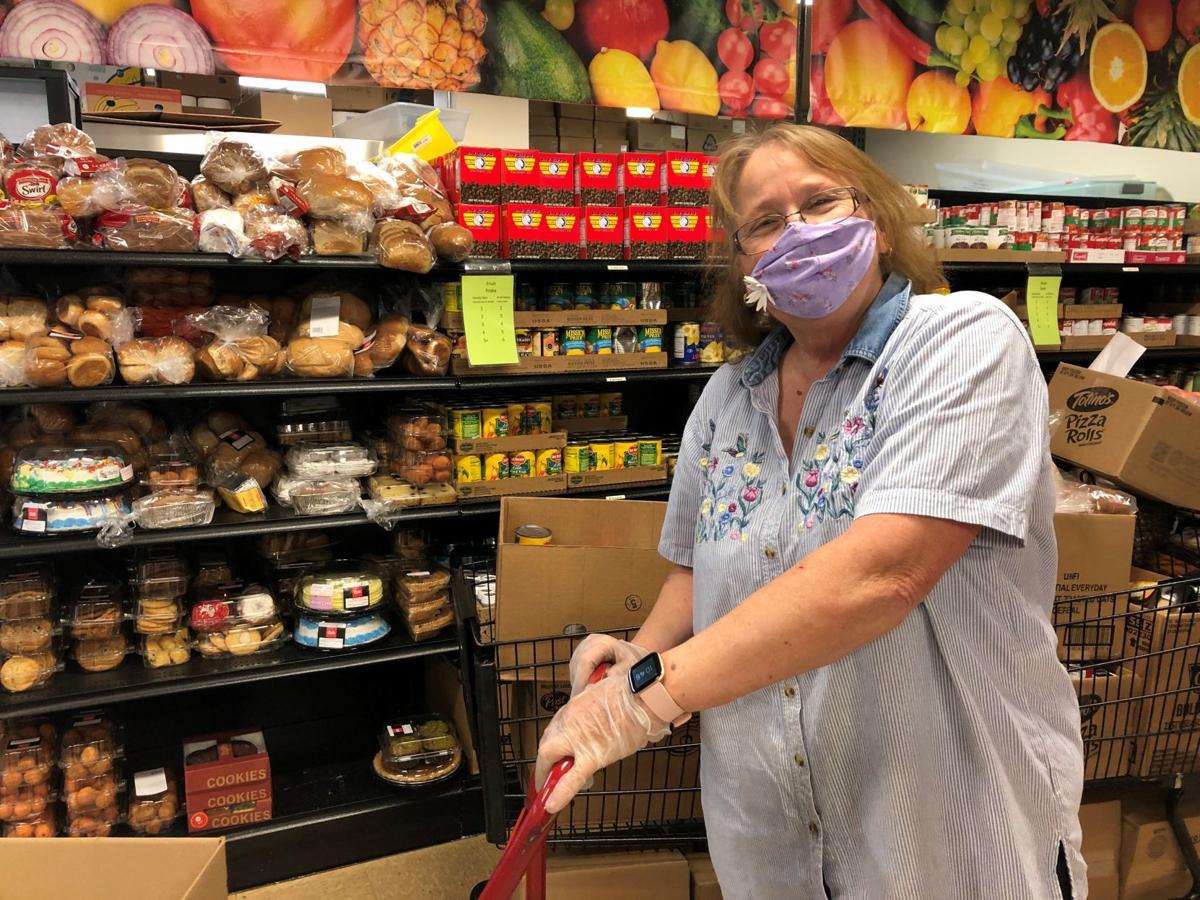 When the needs of Scott and Carver county residents changed at the beginning of the COVID-19 crisis, area food shelves adapted their services — thanks in part to donations from residents.

Organizations like Bountiful Basket Food Shelf, located in Chaska and also serving Carver, Chanhassen and Victoria, have seen a notable increase in food distributed in the initial months of 2020.

In a typical year, Bountiful Basket distributes about 300,000 pounds of food to those who need it. In the first three months of this year, they distributed 105,371 pounds. In March alone, 37,986 pounds of food were distributed, making it one of the organization’s “highest months ever,” said Chairman Tom Redman.

“Regarding food donations, our numbers have stayed constant, but the dollar donations have increased considerably,” Redman said. “Individuals, civic organizations, businesses, corporations and grants from nonprofits (in our community) have been amazing.”

Redman said there has been a small uptick those served.

“The largest increase would be in ‘new clients’ where we saw at least a doubling from around 50 a month in October through December compared to an average of over a 150 a month in January through March of this year,” said Redman.

People Reaching Out to People (PROP), based in Eden Prairie, distributed over 250,000 pounds of food donations between January and May of this year.

Executive Director Janet Palmer said these numbers are actually lower than 2019 because the organization’s “fresh choice market,” similar to a grocery store where individuals can shop for produce, dairy and bakery products, could not operate as usual in order to comply with health guidelines.

So far this year, PROP has seen a 4% increase in those using its services. Palmer said extra funding provided by the CARES Act for food bank administrative costs, and changes to the Supplemental Nutrition Assistance Program (SNAP) have “really helped our customers.” However, right now, these “supports” are set to expire at the end of July.

“Once that ends, we predict two to four times the number of households that will need our services, with significant increases in September and October,” Palmer said.

The Scott County Community Action Partnership (CAP) Agency distributed 349,313 pounds of food in the first quarter of 2020, as compared to 321,814 pounds in the same timeframe in 2019.

The number of households being served by the CAP Agency has nearly doubled in 2020 as compared to 2019. In May 2020 alone, 3,622 households were using food donation services provided by the CAP Agency, where 810 were in May 2019. The largest increase comes from serving households through weekly pop-up food distributions that ran for 12 weeks beginning at the end of March, said Director of Nutrition and Community Services Jackie Lara.

Lara said the CAP Agency has seen an increase in monetary donations, as well as donations of food, toiletries, diapers and other essentials during the COVID-19 crisis.

“We can only serve those in need if we have the resources to do so,” Lara said. “We are so grateful for the community support during this time.”

While community needs changed in the early months of this year, guidelines for meeting those needs got complicated. Palmer said PROP has had to make “significant changes” based on what foods they are able to manage safely.

For example, “rescue food” donated from local grocery stores had to be suspended, which Palmer said was “a major hit” to the organization as they now have to purchase two to three times the food they normally would.

The food shelf has also changed their mix of perishable and non-perishable food stocks so more food can be boxed ahead of time. They are still able to provide essential food items like meat, eggs, milk and frozen vegetables along with boxed food in a curbside delivery model, Palmer said.

Volunteers are a vital part of the distribution process.

“We are 100% volunteers,” Redman said of Bountiful Basket. “As many employees are encouraged to work from home, we have continued to have all but a few of our volunteers show up to help.”

Despite the large number of senior volunteers at Bountiful Basket, Redman said people continue to show up to meet the needs of their community.

“We have encouraged those that do not feel comfortable coming in to volunteer to stay away until ... they feel they will be more safe, and some have opted to do this,” Redman said.

“CAP Agency has been here since 1965 to help others in their time of need and we do it in partnership with our community,” Lara said. “We depend on donations as well as volunteers to keep us going.”

“We know that the battle has yet to come, but we are well prepared,” Palmer said. “We appreciate the community that rallies when we need help.”