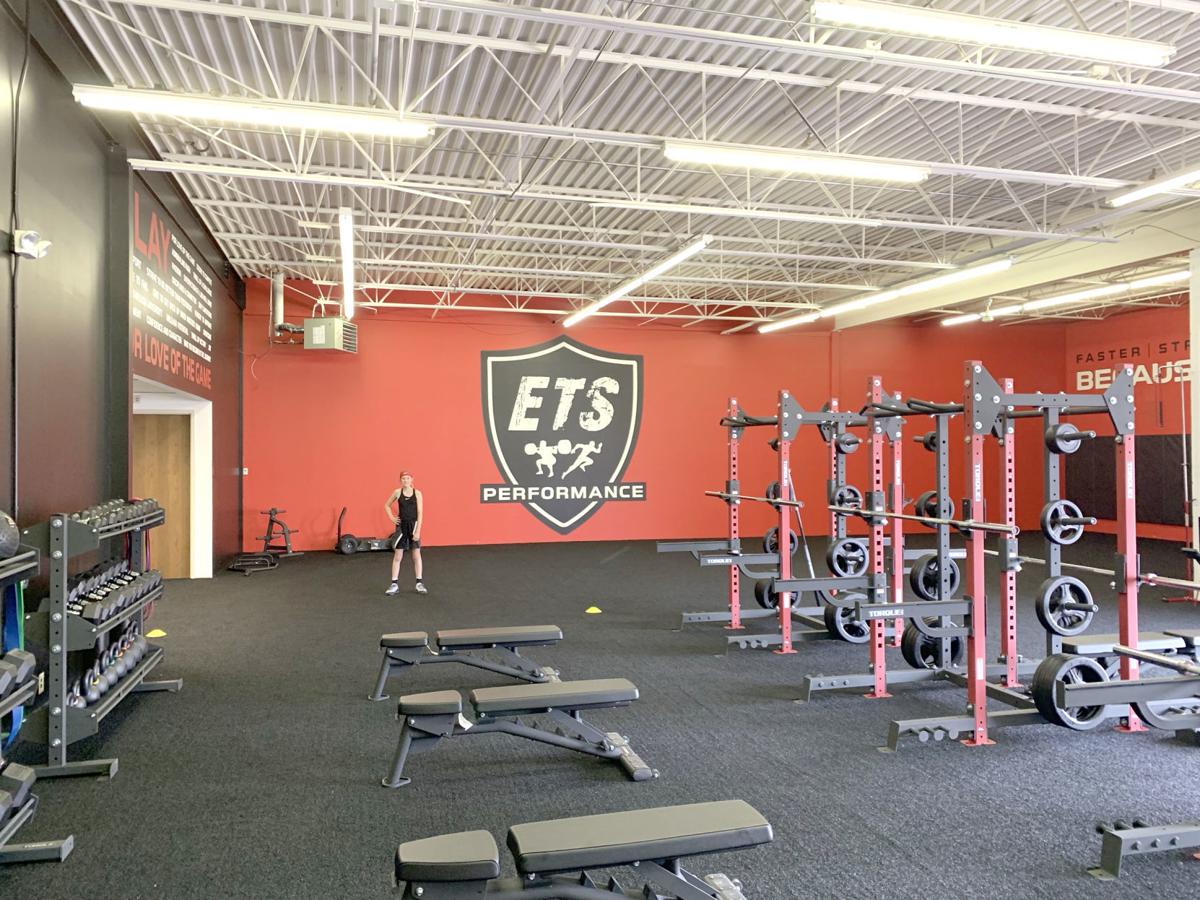 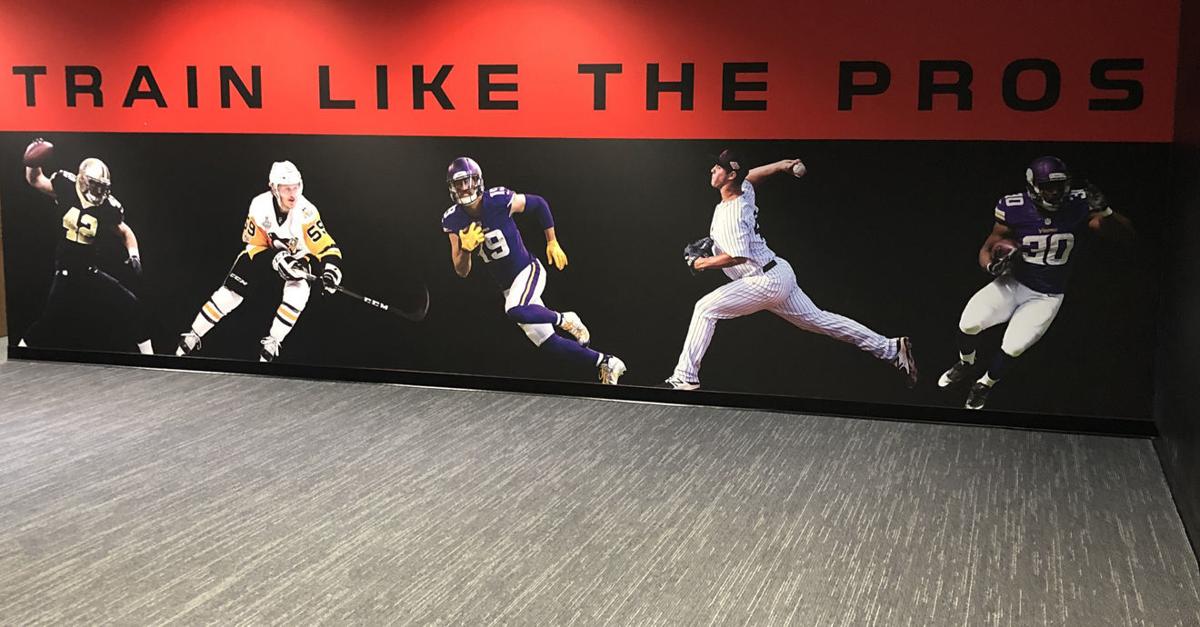 More than 75 professional athletes have used ETS Performance with off-season programs including Adam Thielen and CJ Ham of the Minnesota Vikings, Zach Line of the New Orleans Saints, and Jake Guentzel of the Pittsburgh Penguins. 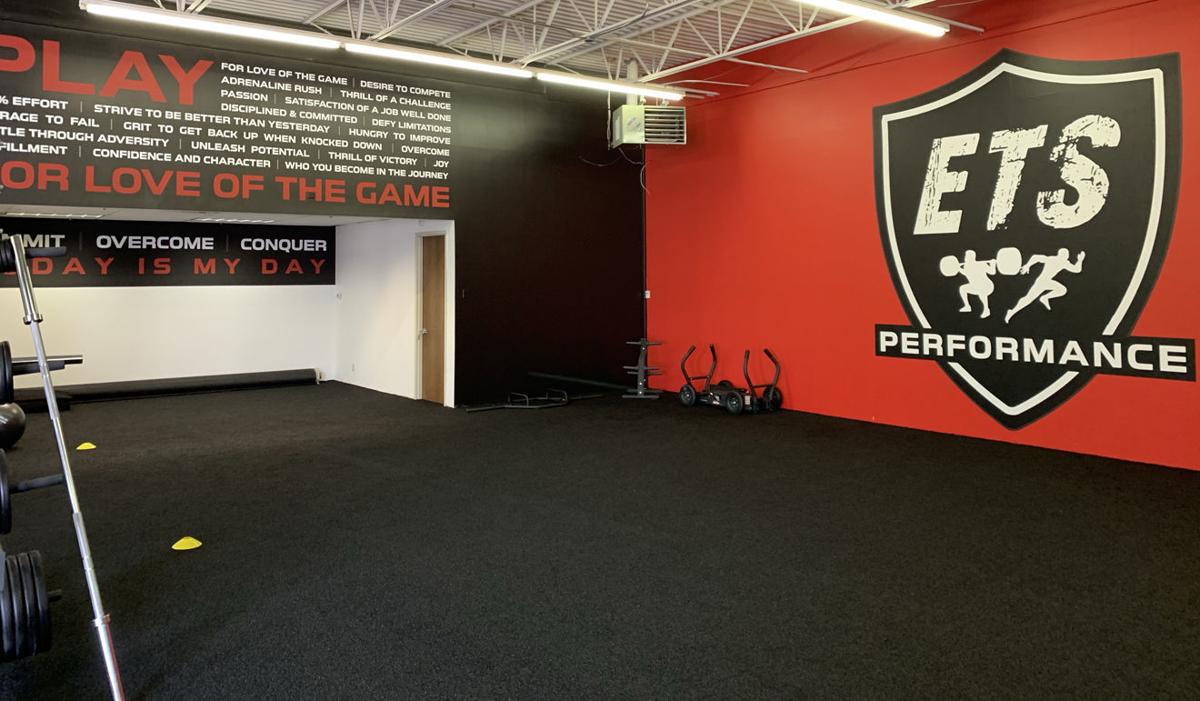 More than 75 professional athletes have used ETS Performance with off-season programs including Adam Thielen and CJ Ham of the Minnesota Vikings, Zach Line of the New Orleans Saints, and Jake Guentzel of the Pittsburgh Penguins.

Ryan Englebert scored three touchdowns in a game twice in the 2004 season playing for Wisconsin-Stout. A feat accomplished by many in the game of football.

Unlikely many though were involved in a car accident one year earlier that left Englebert in Hennepin County Hospital for six weeks. Injuries so severe doctors hoped he would regain the ability to walk.

Englebert, a sophomore at the time, walked again. He played football again, too.

"Had I followed normal training protocols and methods prescribed for me, I probably would have fallen into the classification of never playing football again. I was very blessed. I grew up with an older brother who owned his own gym, trained a number of pro athletes," Englebert said. "I've always been around good training, outside the box rehabilitations. I feel like I had the best training, and the best rehab there is. Not only to get back to walk, but also get into training camp with the Cincinnati Bengals."

While his time in the National Football League was short, the extent of his injuries too severe to sustain the level of professional athletes, Englebert always knew that if he wasn't playing at the highest level, he wanted to remain at the highest level in training kids in middle school, high school, college, or professionals, helping them reach their goals.

So when he and his wife, Heidi, opened their first gym in 2010, ETS Performance (Englebert Training Systems), they had a goal in mind.

"We wanted to make sure we have specific programs for everybody of all ages. We didn't want a cookie-cutter, one size fits all approach. I wanted a program for every age, every sport, male or female, in an environment that is unlike any other. What sets ETS apart from the competition is the atmosphere. It's not all about the intensity. It's about the expectations, the character development. I know we're going to create better athletes, but I also know we're going to create better people," Englebert said.

With the opening of ETS' first west metro location at 1355 Park Drive in Chanhassen, just southeast of the intersection of Highway 5 and Powers Boulevard, the training company now has seven facilities, five in Minnesota.

The outcome is not only a better athlete, but a person with better self-esteem after reaching their personal goals.

"I've gotten calls from parents who tell me their kids are doing better in school. They're more responsible. We're very intentional of what we expect from kids. We expect them to show up on time, give their best effort. That word, and the success we're seeing, word has spread pretty fast," Englebert said.

The first location opened in Woodbury, others have followed in Oakdale, Lakeville, and Richfield in addition to facilities in Wisconsin and Michigan.

RISE TO THE TOP

It's no secret where Minnesota Vikings Pro Bowl wide receiver Adam Thielen began, and where he is now.

An undrafted rookie out of Division II Minnesota State University, Mankato, Thielen has amassed more than 2,600 receiving yards and 13 touchdowns the past two seasons.

Thielen, who met Englebert as a senior, credits his training at ETS with launching him to NFL stardom.

"There's a lot to improve on. I'm always trying to get faster, to get more explosive, quicker in and out of breaks," Thielen said on KFAN 100.3 FM Radio on June 5. "It starts a couple of days after the season. I go in and talk with my guy at ETS and we basically put in a plan to do that. ... I obviously believe in it. That's where I go every off-season to train, and I feel every time we put a plan together I accomplish my goals."

Thielen, and his wife, Caitlin, are partners with the Engleberts in the East Metro location.

Brian Schmid, former roommate of Thielen at Mankato, takes the lead as Director of Operations at the Chanhassen ETS location.

Schmid, married to Brittany with two sons, Beau and Kai, residents of Chaska, previously ran the Lakeville location. After working with many Lakeville North athletes over the past couple of years, he's excited to train athletes in Carver and Hennepin counties.

"I was a teammate of Adam's for two years, and on the coaching staff for three years with Adam as well. My first impression was through Adam, following his career. He has attested to what ETS has done for him. He was very gifted before meeting Ryan, but he has taken his game to the next level through this training," Schmid said.

"I completely bought in with the family atmosphere we have. I have the opportunity to build relationships with athletes and ultimately accomplish their goals with them," Schmid added.

The West Metro location started evaluations and training on Monday, June 17. The official grand opening is Sunday, Aug. 25 with a personal meet-and-greet with Thielen set for athletes signed up with ETS prior to the date.

So, when is the right time for your son or daughter to start training?

"We start doing our speed development, linear/lateral movement, how to decel, how to use their body, at age eight. After that, we don't put a certain age requirement, but something around 12, we will do a reevaluation and look if we're ready for the next strength thing," Schmid said.

"What people, coaches don't realize is about 90 percent of an athlete's physical motor skills are developed before the age of 12. Teaching them running skills, how to control their body, a bunch of movement stuff, you want to teach them in a fun environment, and that's what we do, is so important at a young age," Englebert said.

Find out more about ETS Performance West Metro at https://www.etsperformance.com/westmetro.