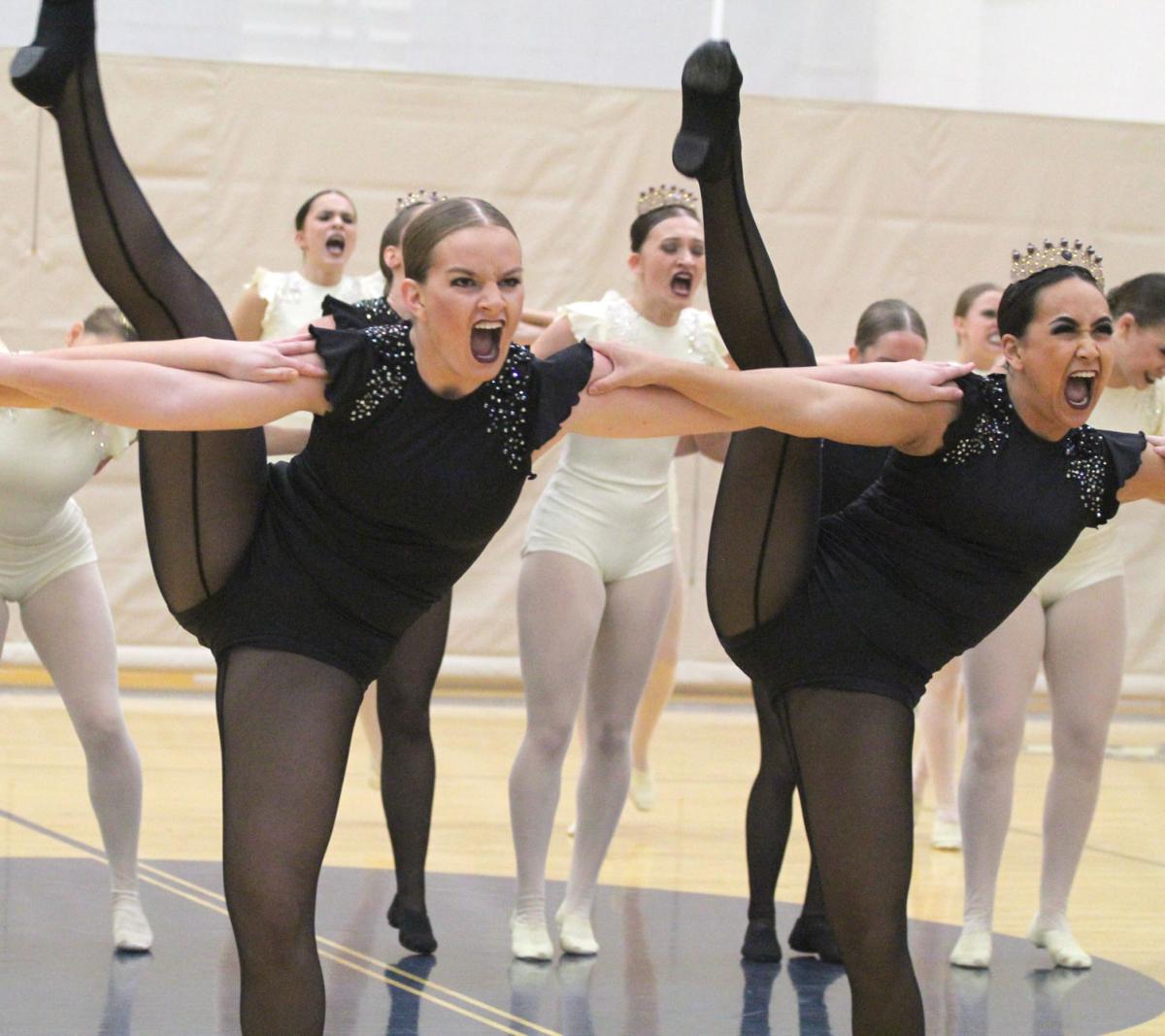 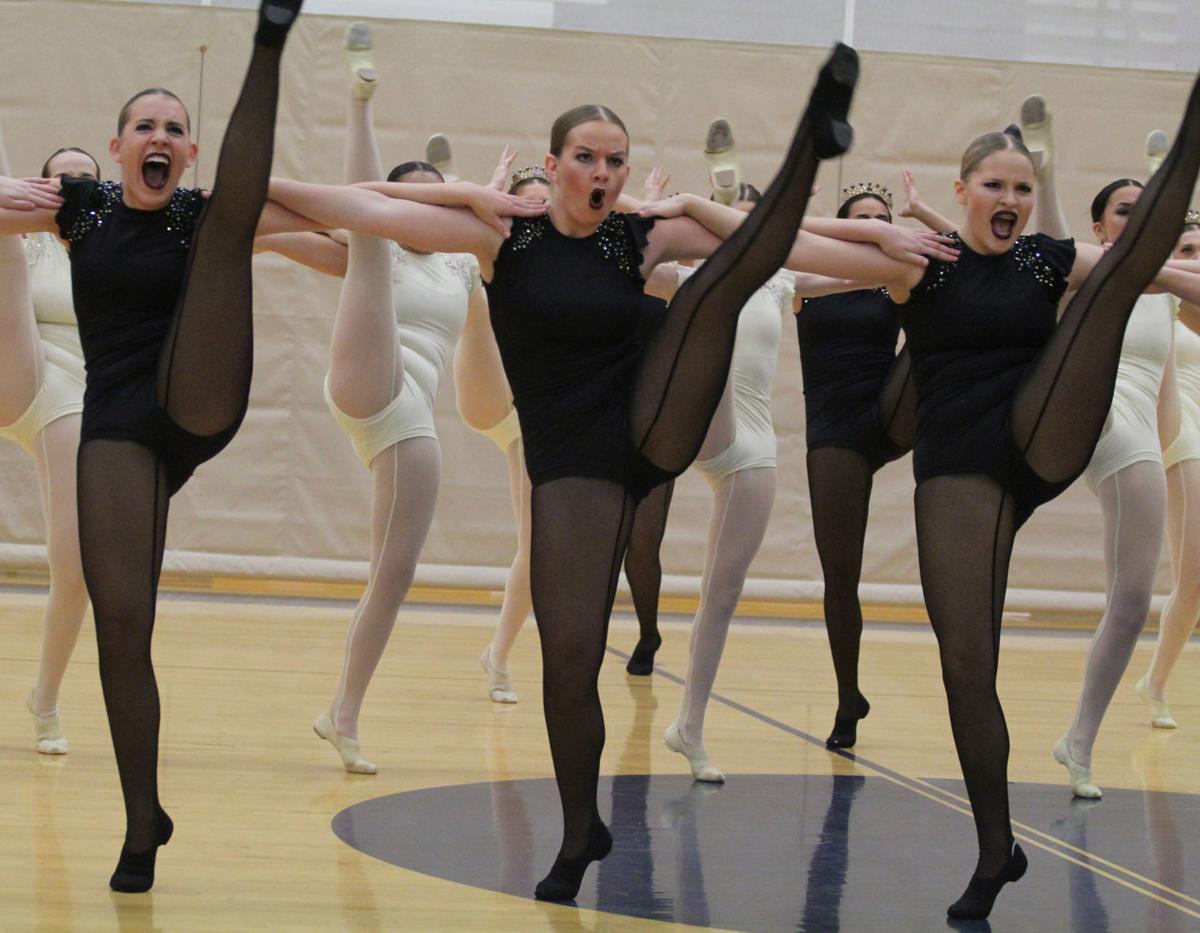 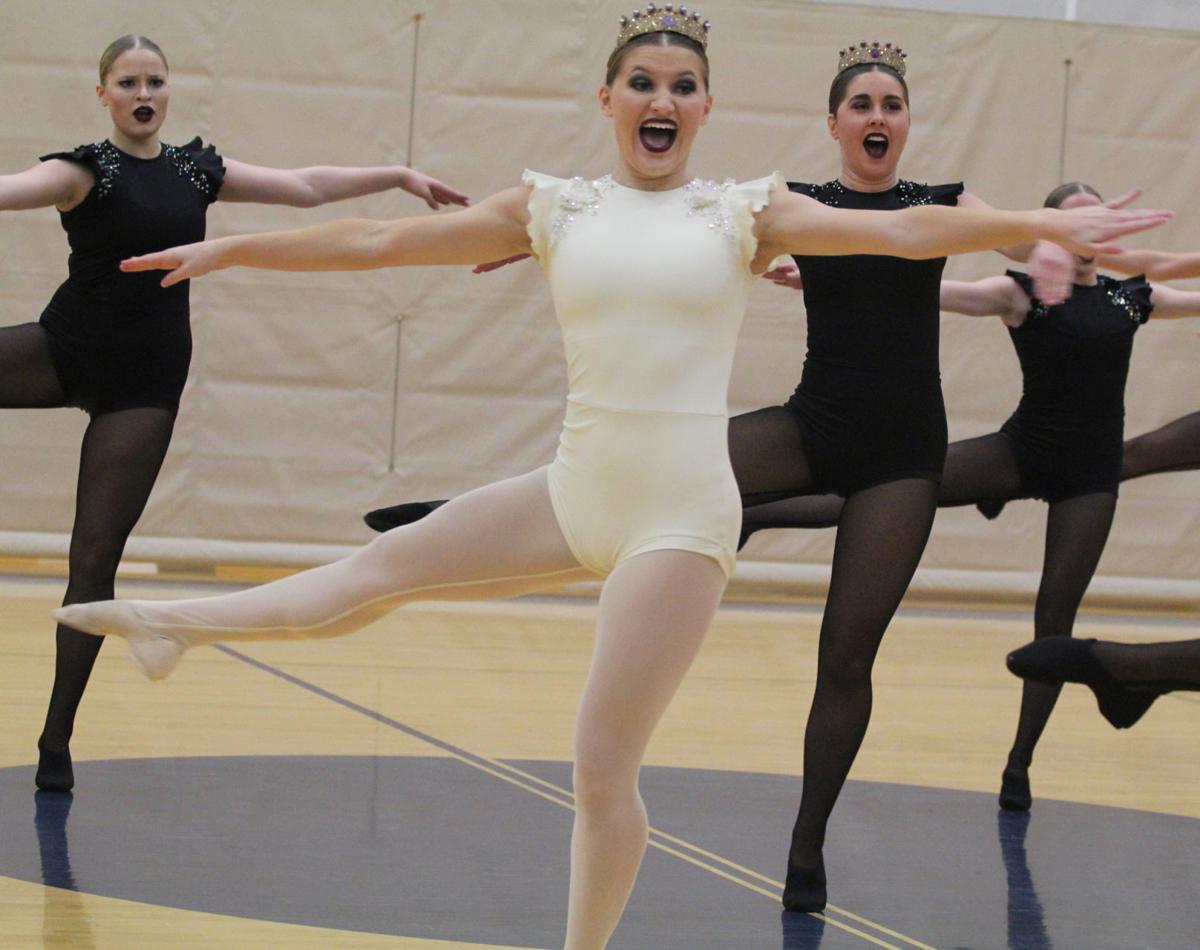 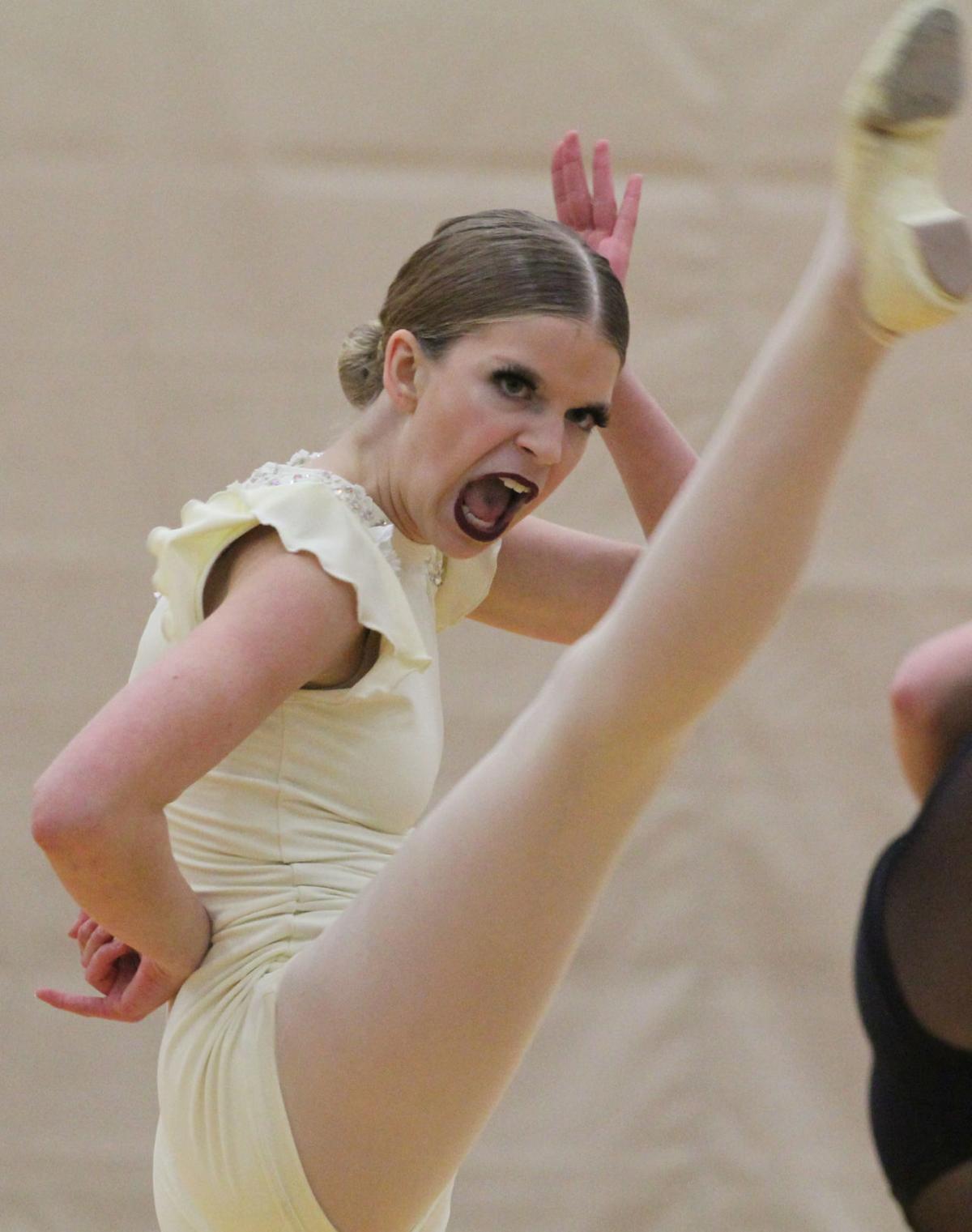 One of the newest members of the Chaska dance team is freshman Millie Carpenter.

One of the newest members of the Chaska dance team is freshman Millie Carpenter.

Kris Rydland keeps telling people this is the team she's been waiting for.

With 19 returning varsity kick members, and 10 from the jazz team, the Chaska dance team has been building for this season.

"What stands out to me? This team really. They are so much like the 2014 team. The seniors, our captains, they don't ever want to stop and slow down. They never want to stop challenging themselves," Rydland said. "They're just good humans. So kind, so inclusive. It's a really fun environment with them."

That's a good thing in dance.

Chaska, a state finalist in high kick a season ago, is led by seasoned leaders. But the overall experience in the program is something Rydland hasn't seen in quite a while.

It's been no surprise Chaska has started off the competition season near or at the top. They have won two Metro West Conference league events. On Saturday, Dec. 7, hosting the Chaska Invitational, the Hawks dance team took third in varsity kick and fifth in varsity jazz.

Eastview and Wayzata were just a few points ahead of Chaska, which had an average judge score of 84.8 in kick.

Rydland said the team received its first 10 score in the transitions and formations category. Chaska, with a black and white costume theme, is doing something "not easy to pull off," Rydland said.

In jazz, Chaska had an average judge score of 85, just two-to-three-points away from Wayzata and Edina. Eastview and Maple Grove scored in the 90s in the competition.

Rydland said being so close to the teams in the top three in Section 2AA is a good sign heading forward.

With a longer holiday break later this month, Rydland said with so many competitions in December, the time to make routine changes will have to come quick.

"We call it short change work. We'll have to be super efficient before the Edina meet in early January," the coach said.

Chaska, which hosted a conference jazz event Dec. 10, competes in an invitational at Eastview High School on Saturday, Dec. 17.