Fans line the backstop all the way down each baseline as Prior Lake Gold and Rosemount battle a 1-1 game at the 12U NAFA Northern Nationals Tournament in 2019 in Eagan. 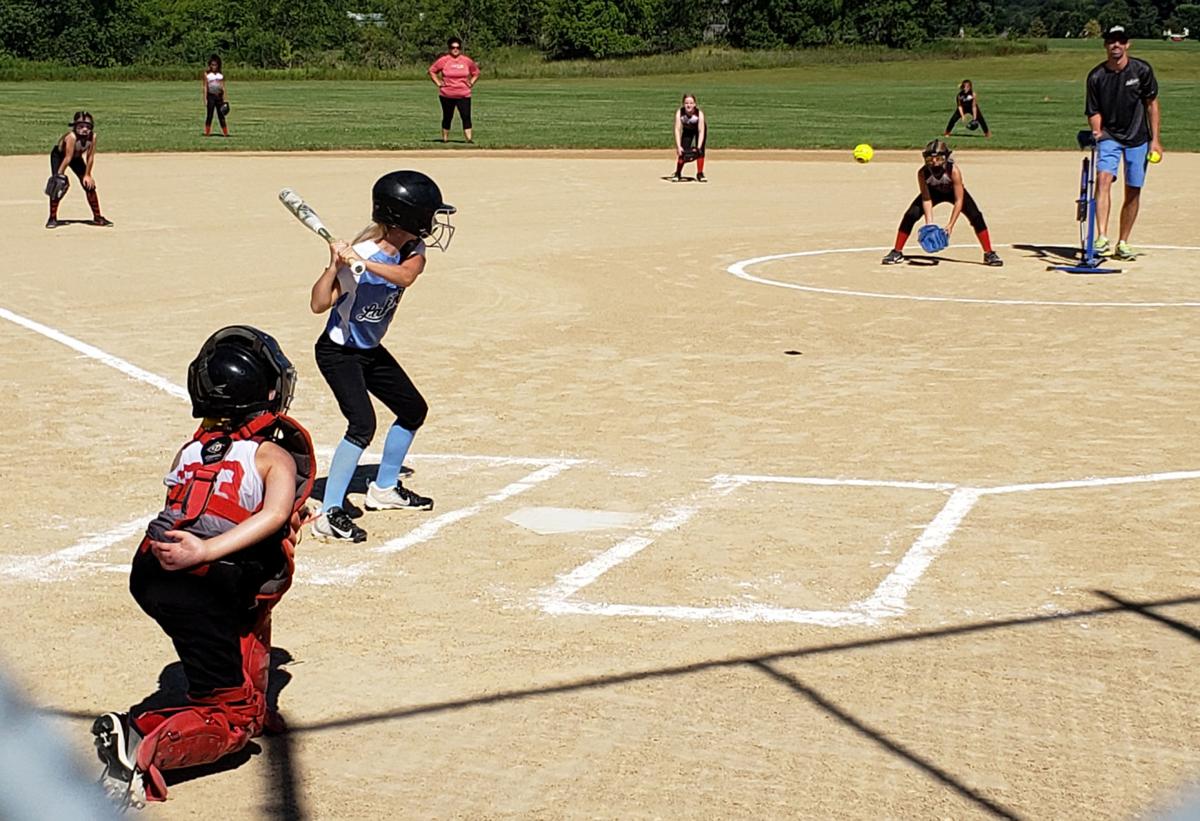 On June 19, the Minnesota Department of Health recommended June 24 as a start time for games and scrimmages for outdoor sports; and July 1 or later for indoor sports.

Fans line the backstop all the way down each baseline as Prior Lake Gold and Rosemount battle a 1-1 game at the 12U NAFA Northern Nationals Tournament in 2019 in Eagan.

On June 19, the Minnesota Department of Health recommended June 24 as a start time for games and scrimmages for outdoor sports; and July 1 or later for indoor sports.

NOTE: On Friday, June 19, 2020, the Minnesota Department of Health strongly recommends the following timelines for all ages:

To view these new recommendations, visit this sports guidance document.

Under normal circumstances, many kids would be in the middle of preparing for a summer’s worth of sports.

But this year has been anything but normal.

Local organizations have been at the mercy of the virus, and awaiting a timeline from state leadership regarding summer sports seasons.

On June 10, sports like track and field and golf, considered “low-risk” by the Minnesota Department of Health were allowed to begin competitions, while “medium” and “high risk” sports were sidelined indefinitely.

Baseball/softball, basketball and soccer have been classified as “medium-risk,” while football, wrestling and karate are examples of “high-risk” sports.

But this hasn’t stopped organizations from preparing for if and when they get the green light from the state.

The Shakopee Youth Baseball Association created travel teams during the first week of June, preparing for the beginning of their season. Practices started the following week.

Aaron Olson, Shakopee Travel Baseball Director, said there will be 12 practices throughout June and July to prepare the kids for when the season starts.

Beginning June 10, practice groups increased from pods of 10 kids to 25. That will allow more kids to gather together, something that has been a challenge for kids to remember.

The coaches also are treating these practices as a warm-up for the kids, since for many of them this is the first workout they have done for the season. “It is a lot more laid back than the past,” Olson said.

Olson, who plays for the Shakopee Indians amateur baseball team, thinks that baseball should be viewed as a lower risk, since the only real body contact during games, he said, is tagging kids with gloves.

“Baseball and softball should be low risk,” Olson said.

Prior Lake Athletics for Youth (P.L.A.Y.) is trying to balance playing summer sports with the logistics of keeping everyone involved safe and healthy.

Chris Fleek, director of P.L.A.Y. travel baseball, said that both the In-House Baseball program and the traditional Travel Baseball program have been canceled this year. In the meantime, there is a developmental program for baseball players ages 9-15 that will host small practices and prepare the kids if the state allows league games in July.

If they can return, Fleek said many health protocols will go into place, including consistently sanitizing the equipment and no crowding in the dugouts or post-game huddles.

Softball has made a more unilateral decision.

On June 9, Minnesota Softball announced that it is canceling its 2020 summer traveling season. Minnesota Softball will offer an invitational state tournament in mid-July for teams wanting to play at their own expense. They also plan to offer an extended 12-game traveling fall ball season from Aug. 8 to the end of September.

Meanwhile, North American Fastpitch Association (NAFA) plans to host its Northern National tournaments from July 16-26 throughout the metro area including in Eden Prairie/Minnetonka as well as coordinating a summer July league that will consist of doubleheaders twice a week.

P.L.A.Y. Traveling Summer Softball League canceled the season June 9, according to P.L.A.Y. Administrative Director Randy Geister. The softball program will now be in the development program such as baseball and lacrosse, looking ahead to the fall season, which they hope will start in early July.

Geister said that as of right now, their baseball and softball leagues do not have summer leagues.

WHERE SPECTATORS FIT IN

If some competitive sports are being played this summer, it will be a completely different experience for the parents, who double as the spectators.

Along with being a coach of 12-year-olds, Olson is also a parent of a 12- and 9-year-old. One day his kids are motivated to practice, the next they are sitting inside playing video games. “I’ve told parents this is a different type of summer,” he said. “Just be patient.”

In communication with other parents in the association, Olson has conveyed to them that they plan to start playing games around July 6, assuming the state allows medium-risk sports to resume by then.

If and when games resume, Olson said that some of the guidelines for social distancing include only three to four kids in the dugout at one time, parents standing behind the outfield fence from base to base while keeping six feet distant, and coaches given the option to wear masks and gloves.

In Prior Lake, Geister said that for baseball and softball, they are looking into the possibility that some spectators might be in the crowd, like one parent per child, and the rest watch online. Those plans are still unclear if the leagues resume.

With fall sports feeling the pandemic’s looming shadow, registration for the upcoming seasons is expected to decrease. Geister guesses that they might see around 10 to 20 percent of a decrease in participation. “We understand that there will be a loss in the number of kids participating,” Geister said.

As a way to allow families more time to decide if their child will participate, P.L.A.Y. has pushed back registration for the fall sports from late May to late June.

While there is no crystal ball for the future, P.L.A.Y is doing all it can to ensure they are ready to go if there is a fall season. “We are planning on fall as if it is happening normally,” Geister said.

For Olson, with the fall season is closing in, he doesn’t want the summer to pass without the opportunity to play ball.

“I feel like we should be playing already,” he said. “We want these kids to have the option to play sports.”