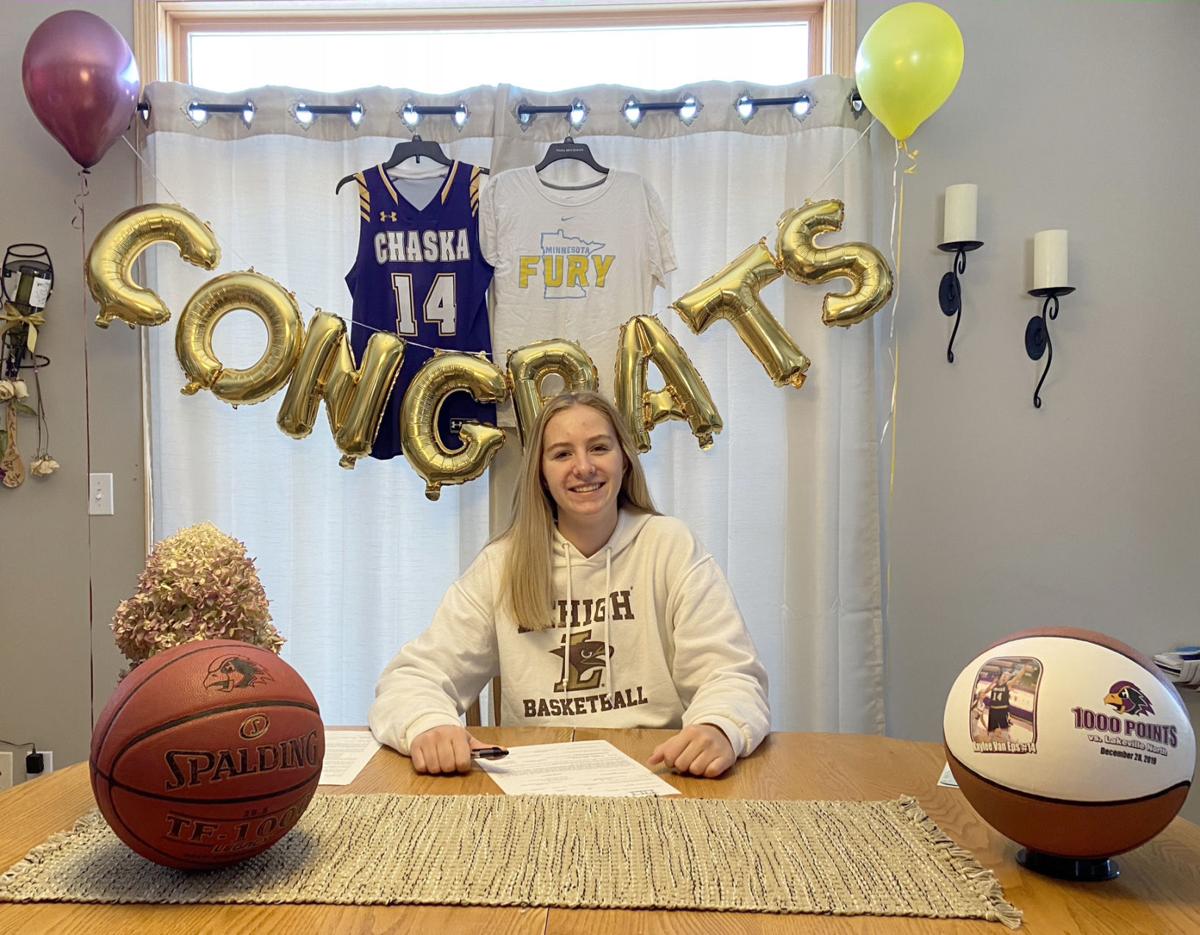 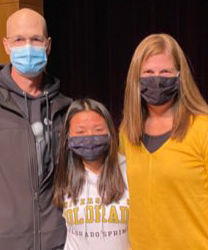 Chaska defenseman Sydney Hardy, pictured with her parents, will continue her lacrosse playing at the University of Colorado-Colorado Springs. 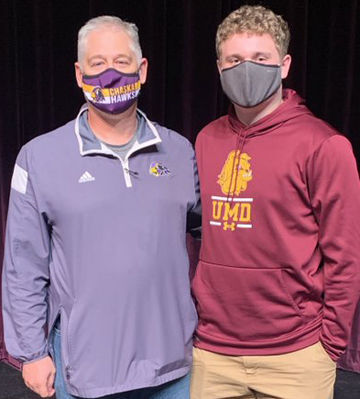 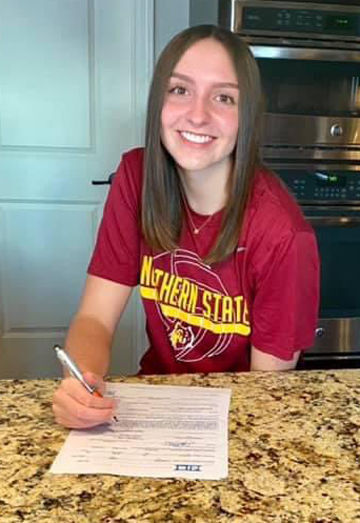 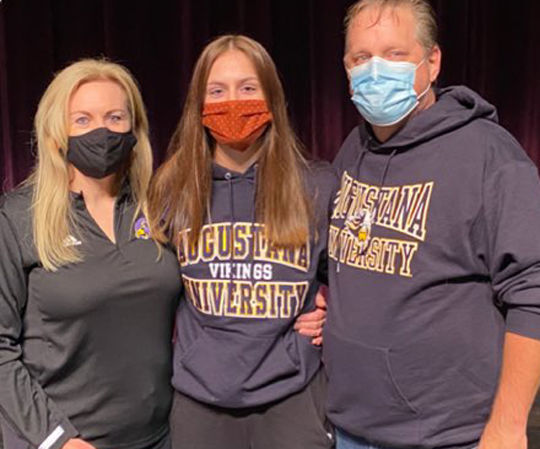 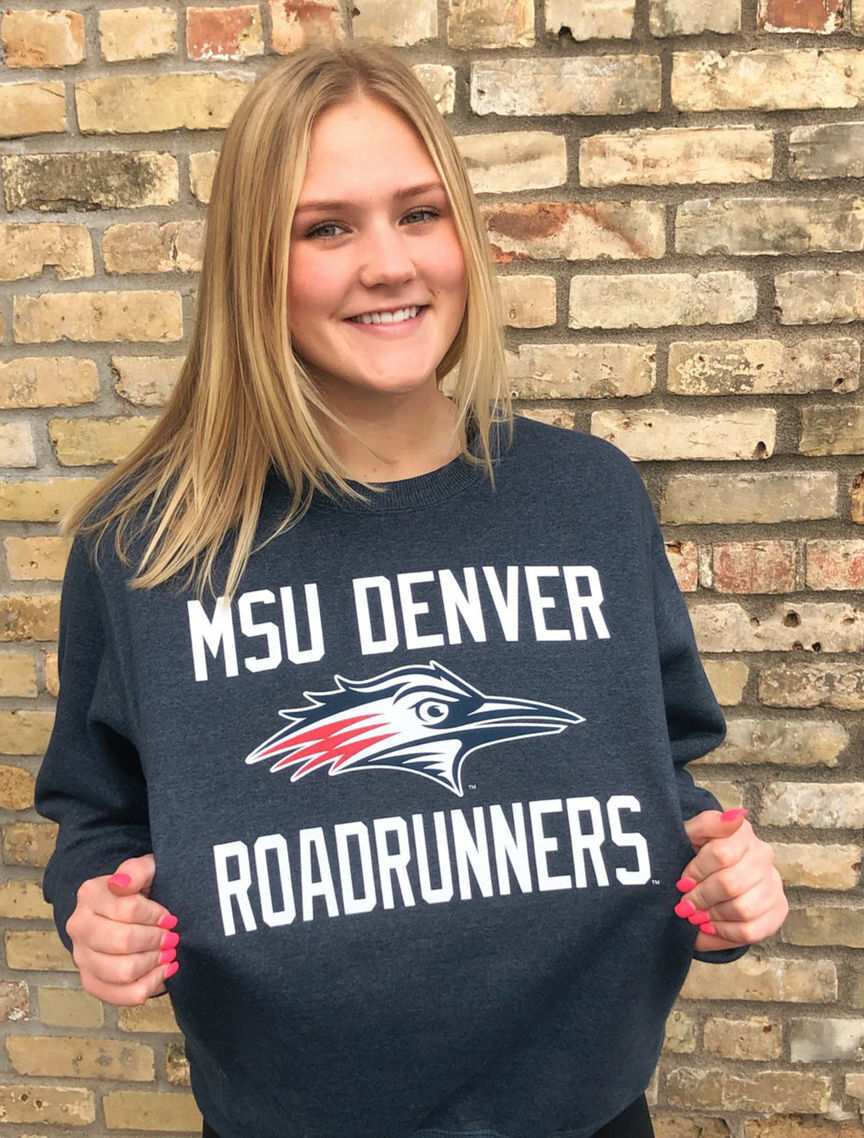 Chaska defenseman Sydney Hardy, pictured with her parents, will continue her lacrosse playing at the University of Colorado-Colorado Springs.

Volleyball and girls basketball teams at Chaska High School each saw two of their own sign National Letters of Intent Nov. 11.

Van Eps, a varsity member since eighth grade, topped 1,000 points in her career last season. In addition to a captain of the girls basketball team, Metro West Conference champions and Section 2-4A runners-up in 2019-20, Van Eps was an all-conference soccer player and captain on girls lacrosse.

Lehigh has six Minnesotans on the roster for the 2020-21 season.

Willems was recognized as an extra effort player, a top defensive player and named to the All-Defensive Team at the Meltdown Tournament for 43 Hoops.

"We are proud and excited to welcome Katie, Izzy (Moore), and Kelsey to our Augustana women's basketball program," Vikings head coach Dave Krauth said. "These three young ladies have already distinguished themselves in their high school careers as they prepare for their senior seasons. We are looking forward to the addition of their talent, enthusiasm and character to the Augustana family."

Volleyball players Hanna Thompson and Brier Ziemer were also among six Hawk student-athletes signing, both from home along with Van Eps, all in quarantine precautions due to COVID.

Thompson is a 4-year starter and senior team captain for the Hawks. She totaled 532 kills and 90 blocks in her first three seasons. She was honored on the Metro West All-Conference team in 2019. Thompson is a member of the M1 volleyball club.

"Hanna is a player that is pretty polished technically and has the ability to play a couple different positions for us. She has very good hitting range, is super competitive, and has a very good volleyball IQ. Hanna has the ability to raise her game at college level," Northern State University head coach Brent Aldridge said.

Ziemer, also a varsity member since ninth grade, recently committed to Metropolitan State University of Denver, a Division II program. She also has played hockey for four seasons on the varsity team for Chaska/Chanhassen.

Ziemer, in nine matches this season, has 21 serving aces with a good percentage of 97.2 as well as 17 assists and 89 digs as the Hawks' libero.

Additionally, Sydney Hardy in girls lacrosse and Nathan Roseberg of baseball were other Chaska seniors to sign.

Hardy will play at the University of Colorado-Colorado Springs. The defenseman, a member of Minnesota Elite Lacrosse, committed in January.

The Mountain Lions currently have five Minnesotans on the roster including Chanhassen native Lauren Youngquist, a Minnetonka High School graduate.

"Though small in stature, this speedy defensemen from Chaska finds a way to cause turnovers and anticipate the next play," UCCS's Twitter account said.

Rosenberg becomes the latest Hawk to head north to Duluth. The senior catcher started in his sophomore season in 2019. He was a member of the Class B State Amateur Baseball champion Chanhassen Red Birds this past summer.