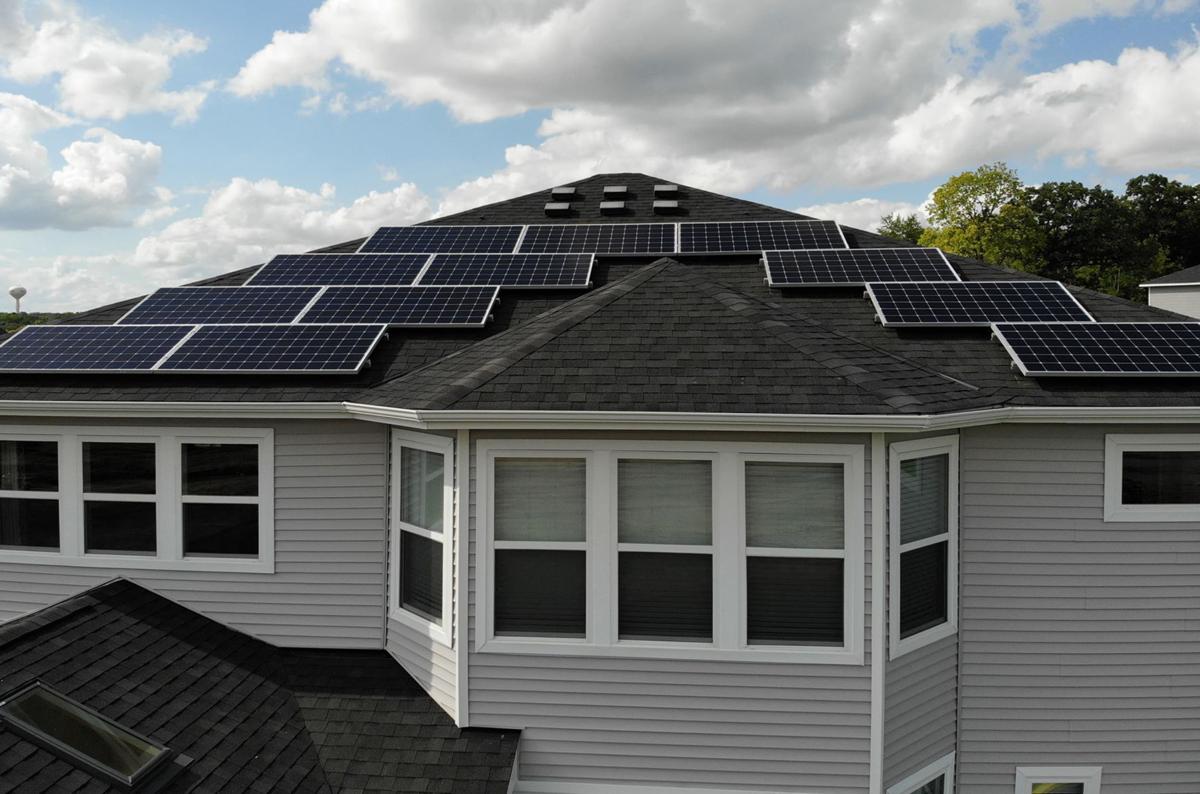 Chuck Fortin’s home in Savage, after solar panels were installed. 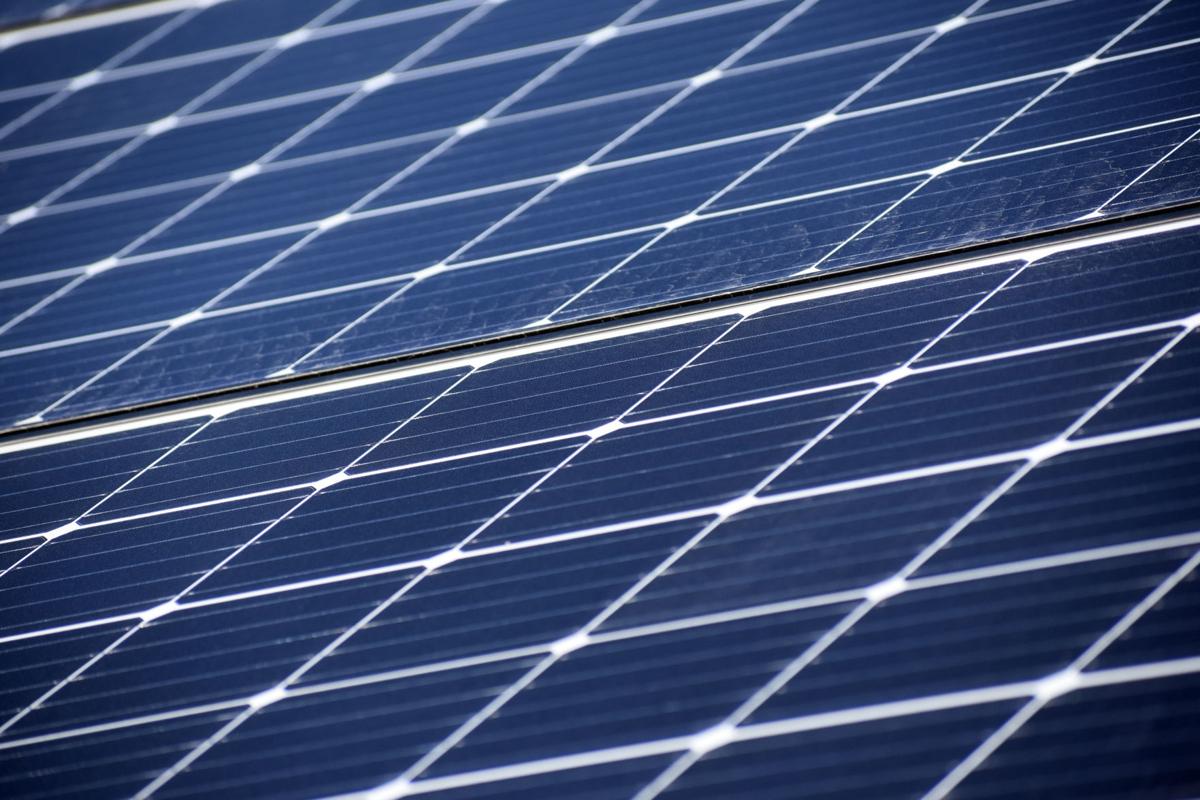 Chuck Fortin’s home in Savage, after solar panels were installed.

Spring is in full force, bringing the all-too familiar tale of spring cleaning to the table.

But home improvement might be less dependent on getting rid of things and more in favor of bringing new things in — things like solar panels.

Chuck Fortin of Savage convinced his family to do just that last year.

“It just seemed like we should do our part in generating our own electricity,” he said.

Fortin’s family bought a new home and, after living there for just two years, he proposed the idea to his wife. The two set aside a budget every year for home improvement, and in 2018, he layed out the idea.

And they did. Today, his house runs on 4.3 kilowatts of solar energy from 12 panels, converting sunlight into electricity.

Fortin’s reasons were simple, he said. They have a big family that’s still growing, which means electric bills are bound to be higher. Add that to the financial benefits of using solar energy and his choice seemed clear.

Since installing panels in September for $14,000, he said he’s already seen significant cost savings. A $111 monthly bill in 2019 is now at $88 a month, but he expects the panels to pay for themselves within 15 years.

Fortin talked of a federal solar tax credit, which gives residents a 26% tax credit of the total cost to install the panels in 2020. It will reduce to 22% next year and won’t be available in 2022 unless renewed.

It’s one of the reasons he and solar companies encourage those on the fence to consider switching to solar energy.

Ruan Buege, director of marketing with All Energy Solar, said people can equate the price tag of solar panels to a new car. Many of the houses his company serves spend around $20,000 to $30,000 in payments, divided up monthly.

“People do get pretty fired up about the idea that, ‘Hey, I’m giving money away month after month, year after year and the next homeowner will do the same,’” Buege said. “Solar is a way to stop that, to not have to pay an electric bill. You, in essence, can raise your home price to cover the investment that you make.”

Buege said his company, which services across Minnesota and the country, works with payment plans so people can get started with solar without upfront cost worries.

People can sign up for state financing, solar financing through credit unions, or other rebate options through cities. Homeowners who use Xcel Energy can also use a solar rewards program, an incentivized system that helps customers pay off the cost.

When all is said and done, Buege said there will still be a bill, but it’ll likely be less overall than nonrenewable sources. People shouldn’t expect to save money immediately, he said — it’s an investment.

“The monthly electric bill is replaced with a monthly solar bill,” Buege said, which is typically a lower cost.

Ed Kohler created a Facebook page for solar owners in Minnesota, connecting people with resources, tips and tricks related to installing panels. He owns solar panels and he’s a sales representative for SunShare Community Solar, an option for people who can’t put panels on their own homes but still want to reap the benefits.

Some homeowners have old houses with aging roofs. Others have mature trees in their yard, blocking the sun.

“Companies build solar farms, then you can buy a portion of energy from a solar farm,” Kohler said. “That energy then shows up as a credit on your Xcel bill.”

This particular solar farm is only available for Xcel customers, but he said it tends to be cheaper for people than the average non-renewable energy bill.

There are drawbacks like a potential upfront cost, panels not fitting into the aesthetic of a home, or panels being covered in snow. But overall, homeowners and industry professionals say a switch is worth considering.

“I feel proud of being able to invest in it and hopefully teach my kids about taking care of our environment and things like that,” Fortin said.