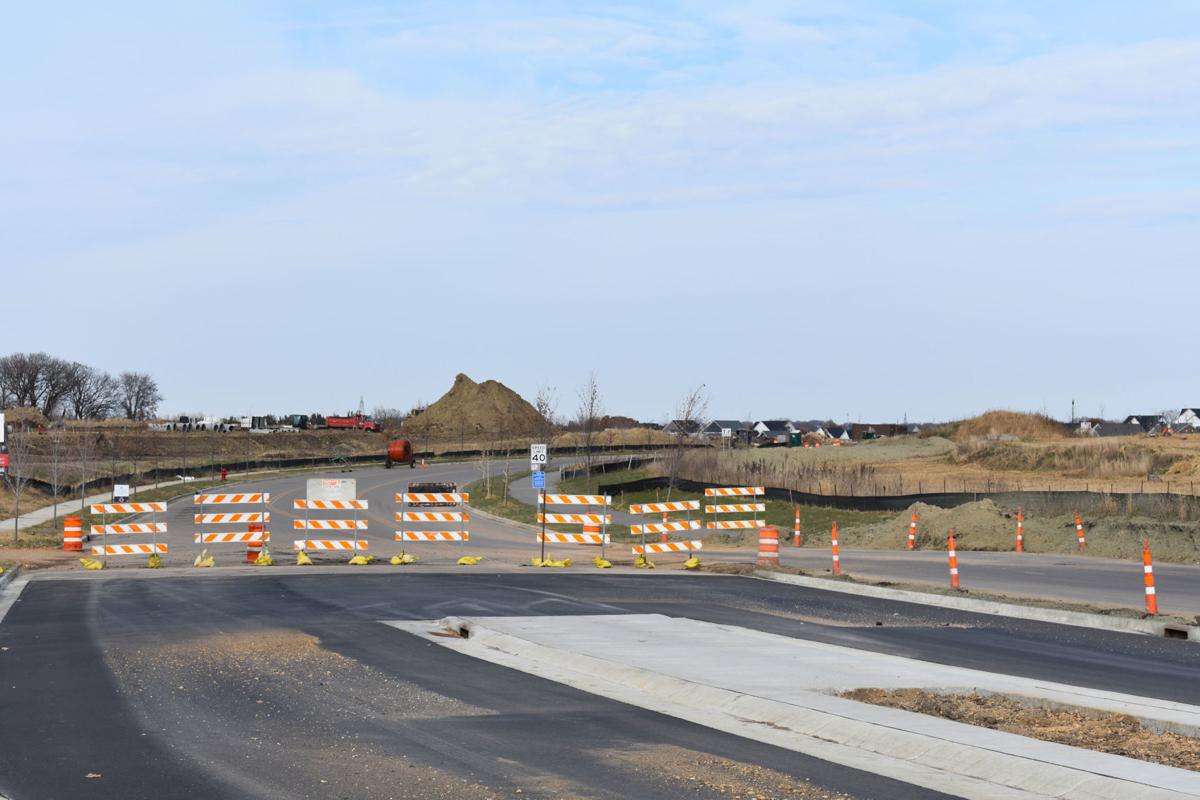 Road paving was in its completion stages early November, with the new Highway 212 and Big Woods Boulevard/County Road 44 interchange expected to open Nov. 16. 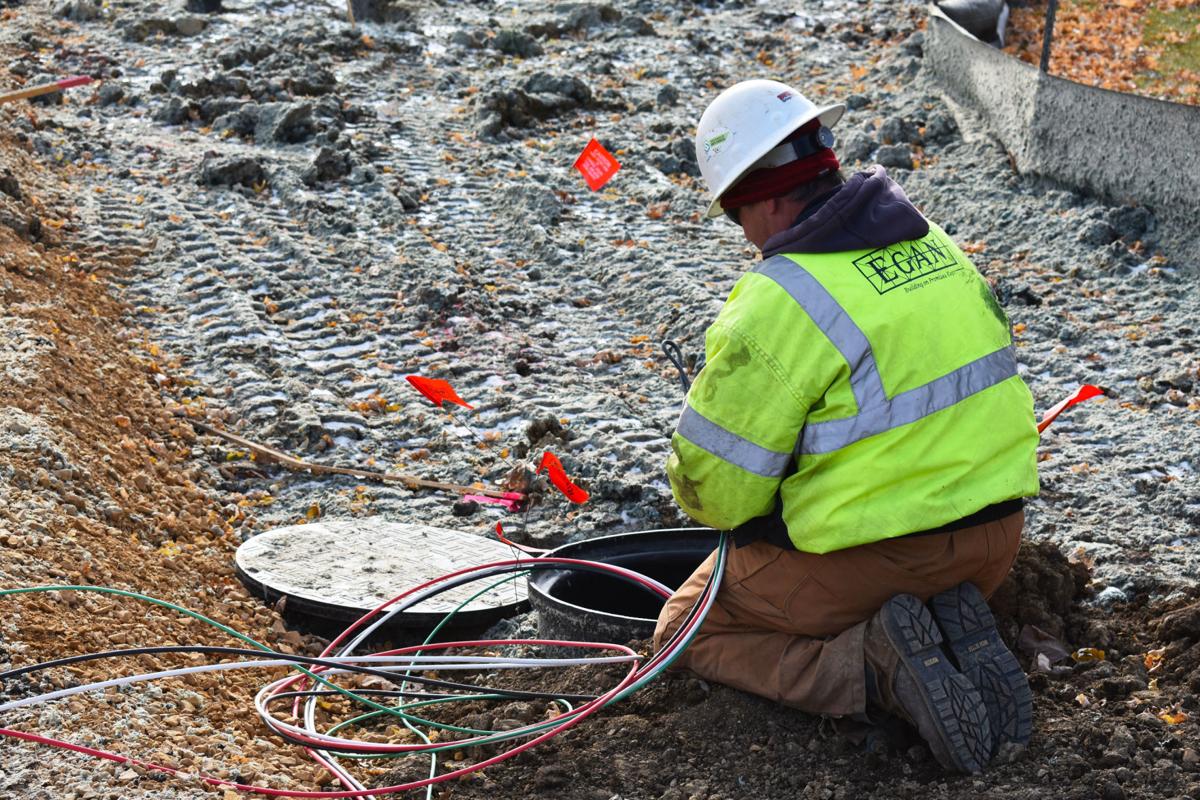 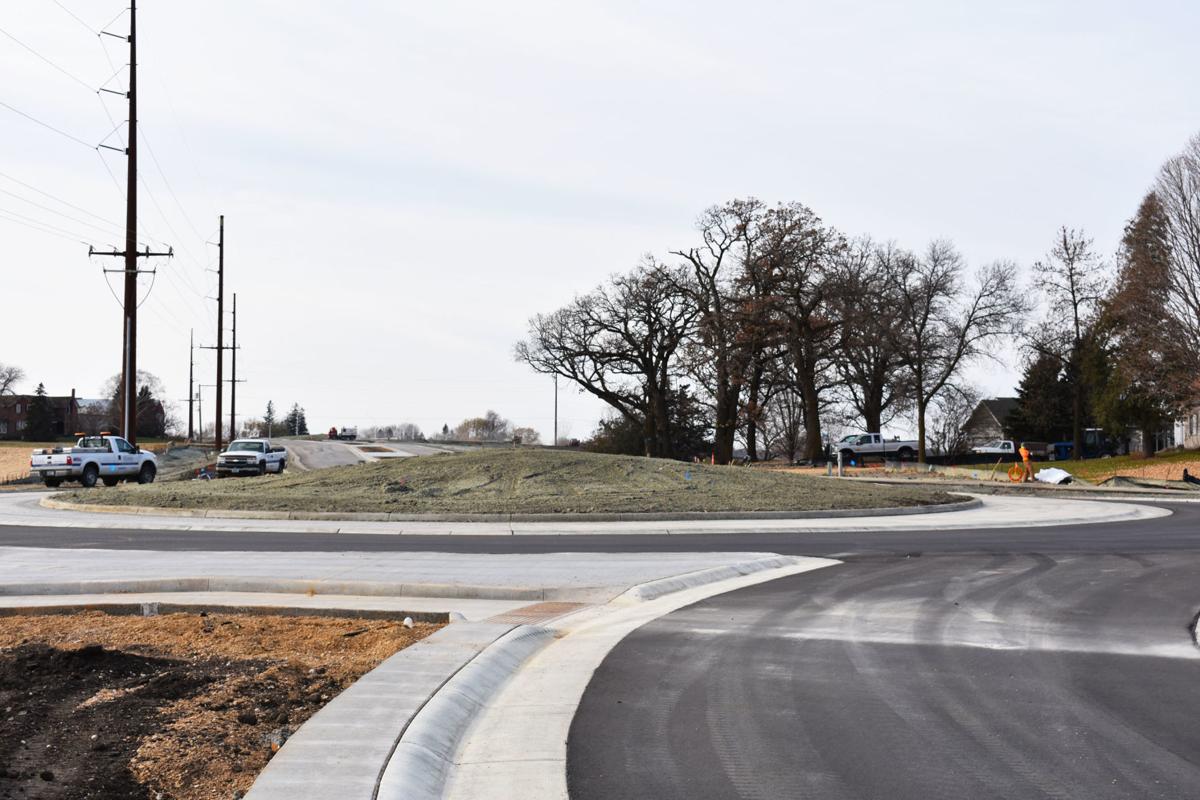 One of three roundabouts, meant to slow traffic between Big Woods Boulevard and Vista View Drive, is in its final construction stages. 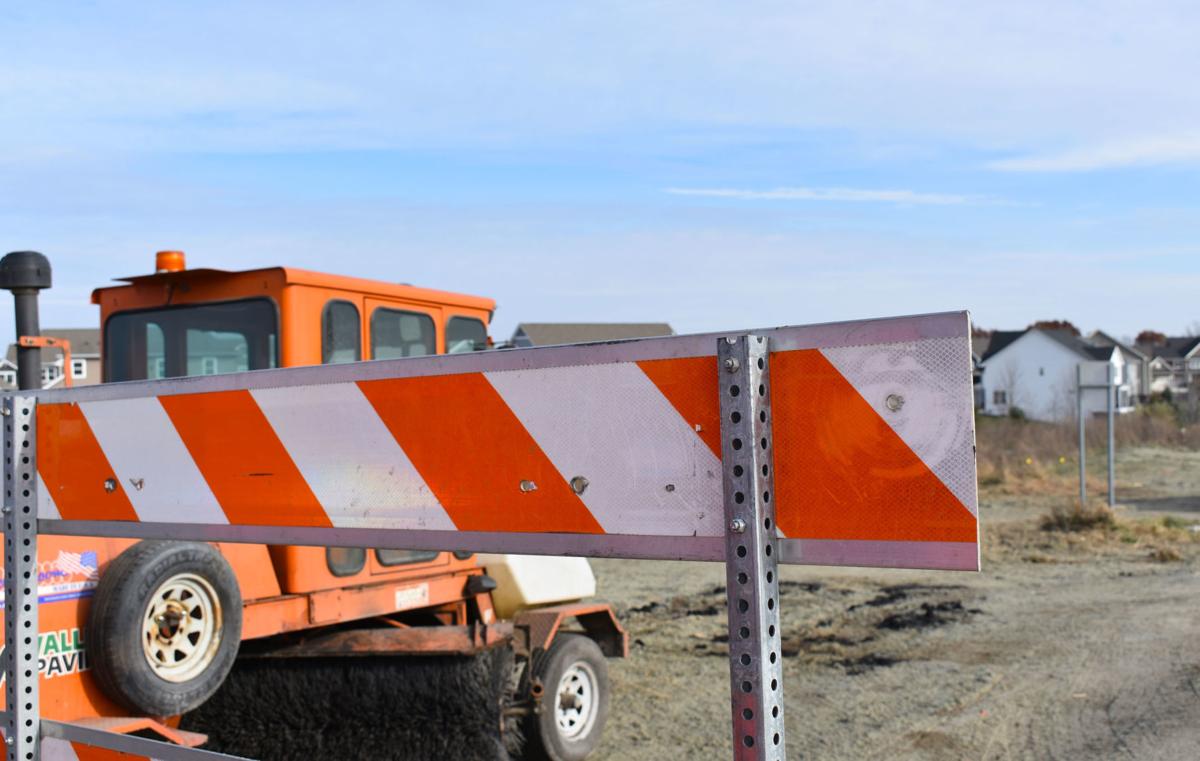 Construction is wrapping up between Highway 212 and the Harvest neighborhood in southwest Chaska. 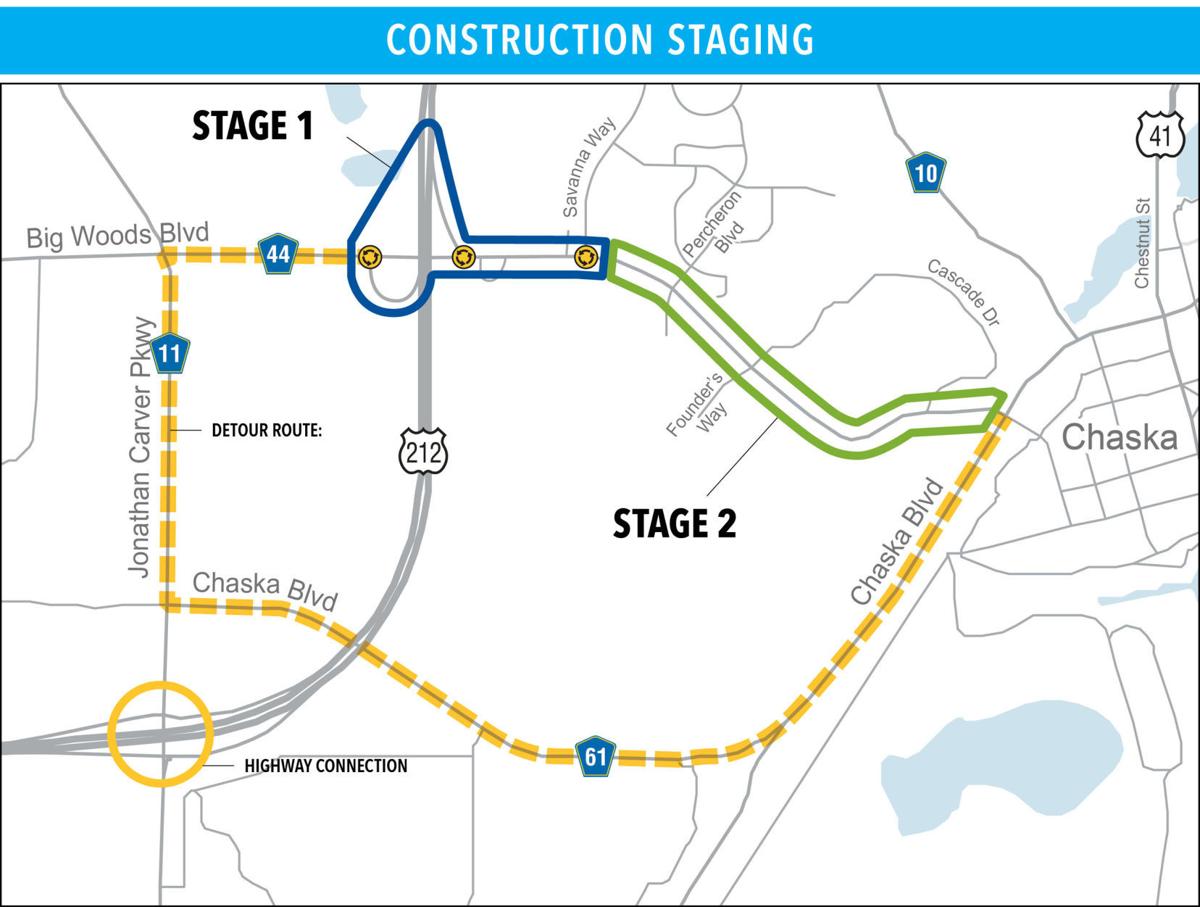 The Highway 212 interchange project, stage one of the area’s road construction, is wrapping up mid-November. occur May through August 2020.

Road paving was in its completion stages early November, with the new Highway 212 and Big Woods Boulevard/County Road 44 interchange expected to open Nov. 16.

One of three roundabouts, meant to slow traffic between Big Woods Boulevard and Vista View Drive, is in its final construction stages.

Construction is wrapping up between Highway 212 and the Harvest neighborhood in southwest Chaska.

The Highway 212 interchange project, stage one of the area’s road construction, is wrapping up mid-November. occur May through August 2020.

Arriving just a week or two behind schedule due to weather, according to City of Chaska Engineer Matt Clark and the project's Facebook page, the $20 million project features three new roundabouts and a pedestrian bridge.

Travelers will no longer need to use the construction detour route at Chaska Boulevard and Jonathan Carver Parkway.

As of early November, the anticipated wrap-up period, a few things remained on the project’s to-do list: Line striping, signage and street lighting. Paving work was also in its completion stages.

The state took on just over half of the cost. The city and county picked up the rest with $5.3 million and $4.5 million, respectively.

Two of the new Big Woods Boulevard roundabouts to slow traffic are on both sides of Highway 212. The third is at Savanna Way.

Kevin Wright, Chaska communications manager who announced the pending opening Wednesday, said southwest Chaska is becoming more vibrant with the introduction of new homes. He said the interchange will fit into the lives of locals and visitors alike — particularly those driving between the Twin Cities and southwest Chaska.

“What it’s taking care of is the folks that live there and are heading towards the cities,” Wright said.

The walking bridge over Highway 212, he said, is meant to increase safety as more people move into the area.

Though the area will reopen for drivers and pedestrians, come spring the highway will begin bustling with natural life. Clark said landscaping and trees will be introduced along the road’s parkway. Seasonal plantings can be expected to take root next year and into 2020.

The construction, which began this spring, was introduced to give easier access to the growing Harvest neighborhood and nearby areas in southwest Chaska. In the works is a community park — something the city has already acquired property for and is evaluating, Clark said. A timeline for it has yet to be established.

“[The interchange is] part of a major effort the city has undertaken for a number of years and collaborated with a lot of different agencies,” Clark said. “Ultimately, the interchange serves as the major artery for the southwest growth area in Chaska.”

A new elementary school for the area was voted down in the Nov. 5 election. It was a part of a referendum question introducing a new bus garage and deferred maintenance, failing with 52.22% of voters against the measure.

The second phase of the construction project will expand and reconstruct Big Woods Boulevard eastward toward downtown Chaska. Construction for phase two is set to occur May through August 2020.

Officials ask residents to check out hwy212interchange.com, for more information or to sign up for twice-monthly email updates. There is no exact date for the interchange completion as of press time.