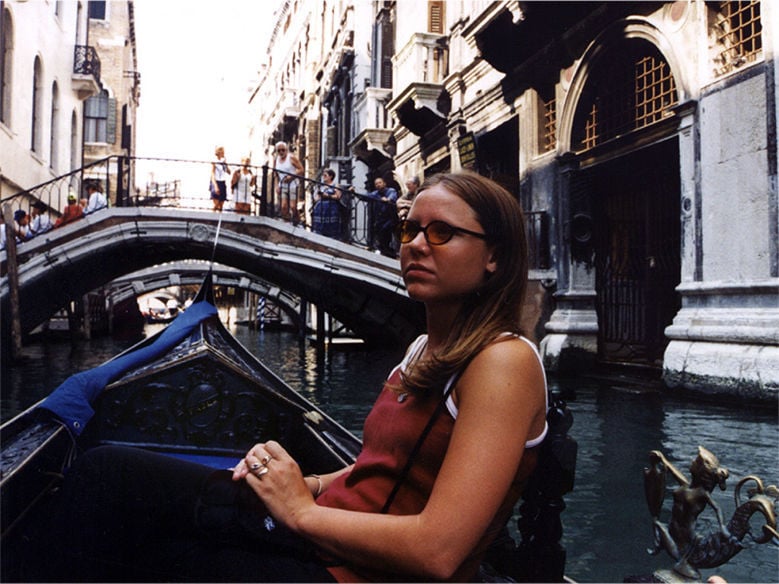 Anna Westin enjoys a gondola ride through the canals of Venice. 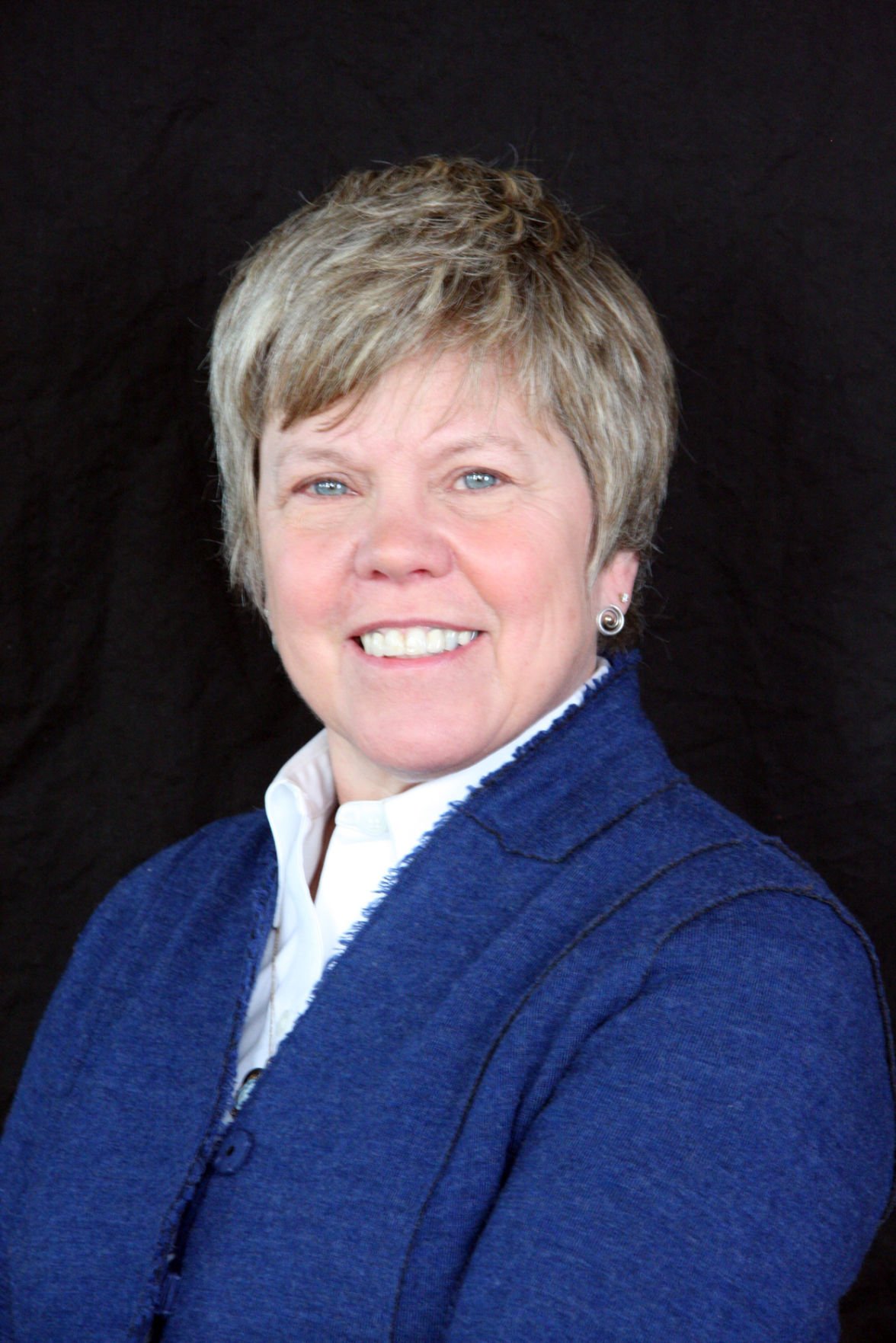 Kitty Westin has been lobbying for improvements in the treatment of eating disorders since her daughter Anna committed suicide following a five-year battle with anorexia in 2000. 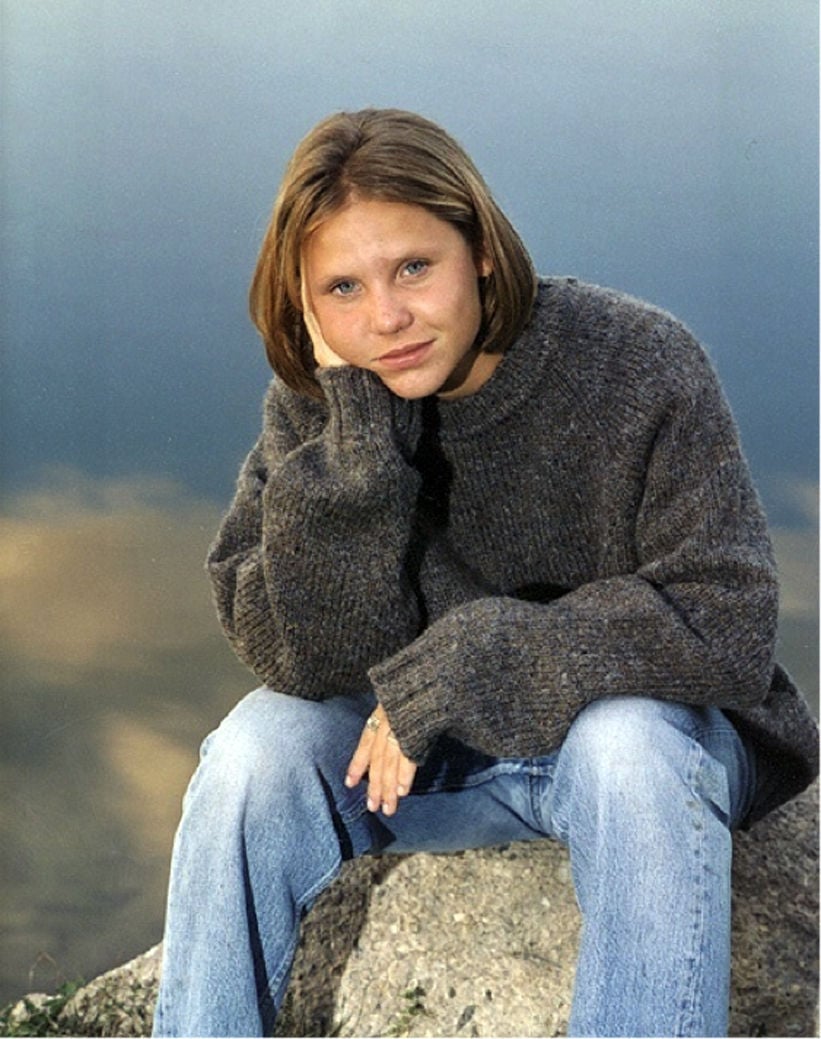 Anna Westin enjoys a gondola ride through the canals of Venice.

Kitty Westin has been lobbying for improvements in the treatment of eating disorders since her daughter Anna committed suicide following a five-year battle with anorexia in 2000.

It has been 15 years since Anna Westin took her own life following a five-year battle with anorexia.

And while the 1997 Chaska High School graduate is physically gone, her spirit lives on, most recently as the namesake for a piece of legislation that seeks to improve treatment coverage of eating disorders and to train health professionals and school personnel to identify eating disorders and intervene early.

U.S. Sen. Amy Klobuchar (D-Minn.) was one of four female legislators to introduce the Anna Westin Act of 2015 on July 27. She was joined by Kelly Ayotte (R-N.H.), Tammy Baldwin (D-Wis.) and Shelley Moore Capito (R-W.V.).

“Millions of Americans are affected by the crippling symptoms of eating disorders but very few get the proper help they need, leading anorexia to have the highest mortality rate of any psychiatric disorder,” said Klobuchar, in a press release. “Whether that is due to late detection or insufficient insurance coverage, we should be doing more to give patients like Anna the tools they need to overcome these diseases.”

“I’m truly hopeful,” said Kitty Westin, Anna’s mother, in a phone interview. “I’m motivated by the loss of Anna and not wanting anyone to experience what she did, what we did.”

Westin said The Anna Westin Act is the “culmination of 15 years of advocacy work.”

“I do believe it will go a long way,” she added.

Westin took up the mantle shortly after her daughter’s death, starting the Anna Westin Foundation (now part of the Emily Program Foundation) and overseeing the opening of the Anna Westin House residential treatment program. She now sits on the board of the Eating Disorders Coalition.

“There’s been a lot of progress,” said Westin. “There is a lot more awareness now and wonderful resources for people/families who are struggling. But we still need to do more.”

Westin believes that this bill could make great strides toward ensuring adequate coverage and educating medical professionals and the public about eating disorders. “It really will impact millions of people,” she said.

Westin, noting its bipartisan support, is hopeful that the bill will move quickly through the House and the Senate and eventually find its way to the president’s desk. “I plan to be there for signing day,” she said.

And while nothing will bring back her daughter, Westin is comforted that her legacy will live on indefinitely through this act.

“It is a little hard to describe how this feels,” said Westin. “It’s bittersweet.”

“It was too high a price for anyone to pay,” she added. “But I’m humbled and grateful and, most of all, hopeful.”

For more information or to get involved, visit www.eatingdisorderscoalition.org.