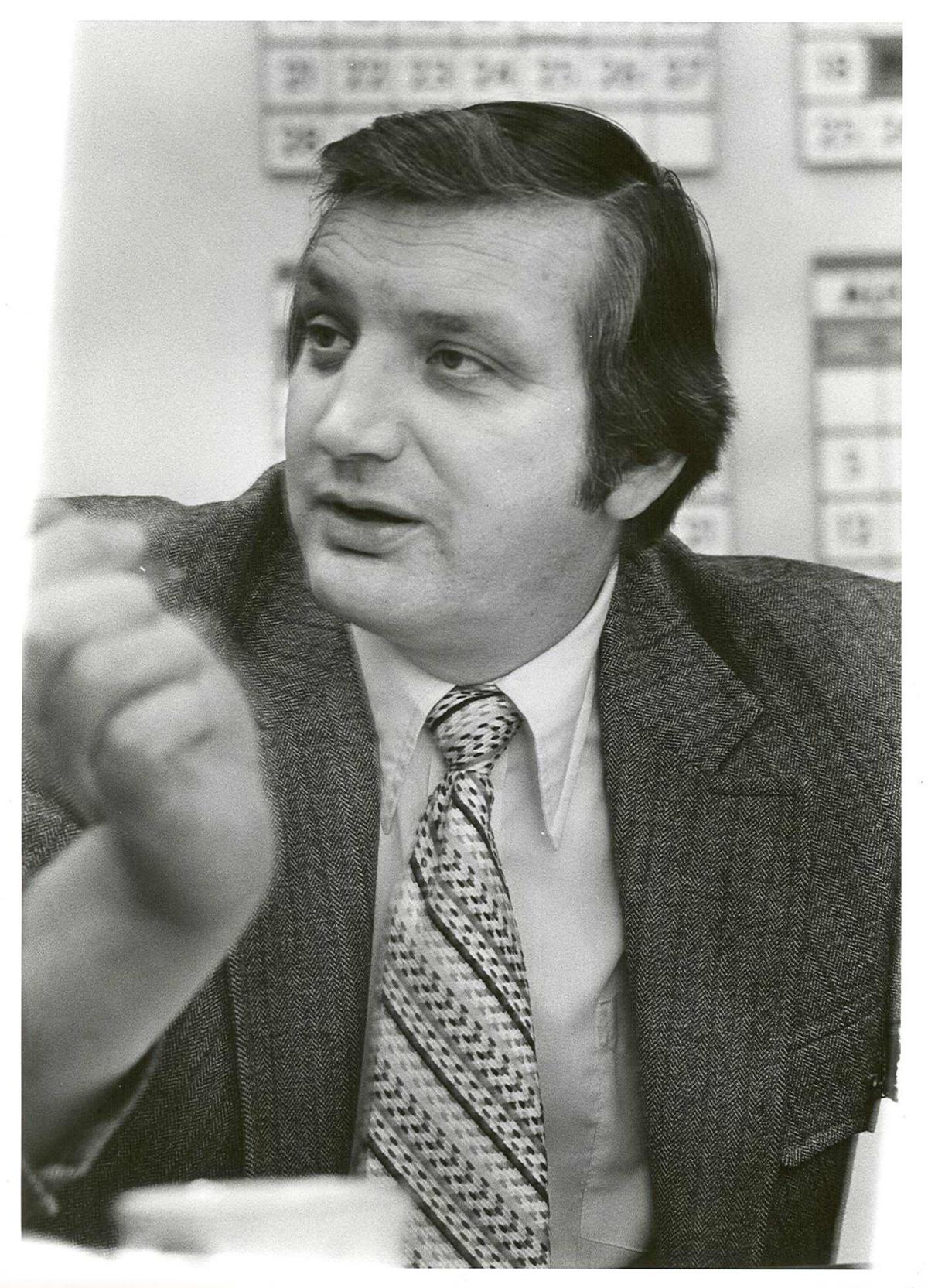 Julius ‘Jules’ Smith was integral to Jonathan, Chaska and the larger southwest metro. 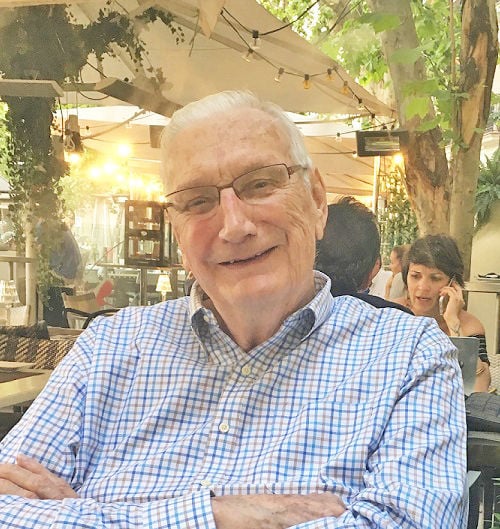 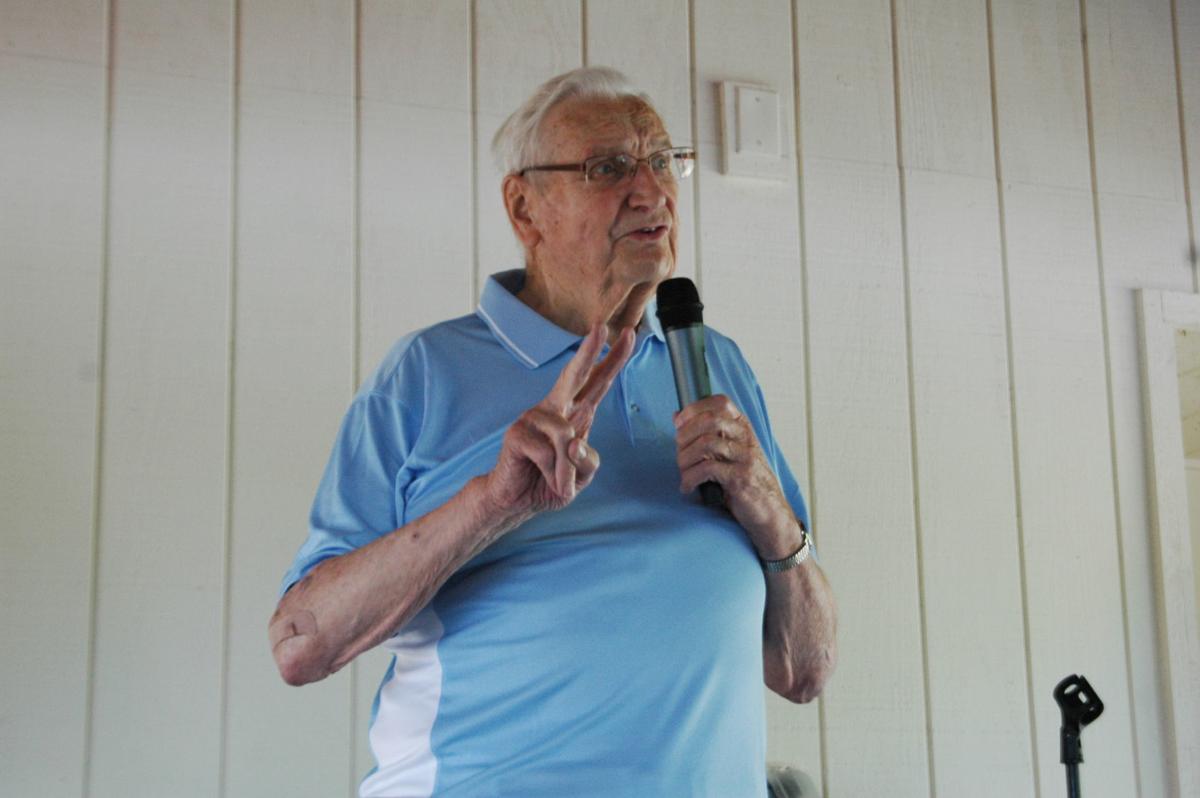 Julius “Jules” Coller Smith may be an unfamiliar name to many residents.

But Smith was one of the leaders who helped create modern Chaska.

Never elected to office, Smith was the ultimate behind-the-scenes guy, integral to city of Chaska operations, creation of the Jonathan neighborhood, and development of the southwest metro area.

“He was a big-picture kind of guy and got down to the nitty-gritty,” said longtime friend and city attorney Luke Melchert.

The 88-year-old peacefully passed away while completing a crossword puzzle — one of his favorite activities — in his Chaska home on Sept. 8, according to his daughter, Ann McGlennen.

“This was his home, he had no desire to be anywhere else, and he loved his experience growing up in a small town,” she said of his love of Chaska. “He was very social, I think that’s what kept him so sharp until the very end.”

Smith worked alongside Jonathan founder Henry McKnight to create a “New Town” in the late 1960s.

At the time, Jonathan, located within Chaska, was slated to be the city of tomorrow. It boasted revolutionary urban planning, modern architecture — even an early version of the internet. It attracted attention from around the world, and Smith was at the center of it all.

While Jonathan never fulfilled its vision, the neighborhood still has many original elements, and has morphed into the largest housing association in the state, with 8,000 residents and 2,300 homes.

“Jules was crucial to Jonathan in so many ways, including land acquisition and negotiating with farmers to get them to sell their land. He grew up in Chaska his whole life and people trusted him more than people they didn’t know,” said Bob Lindall, who worked alongside Smith as a former Jonathan Development Corporation attorney in the 1970s.

Smith applied for a grant from the U.S. Department of Housing and Urban Development, which allowed Chaska to obtain 100 acres, north of downtown. Much of that later became the Chaska Town Course, Lindall said.

Before he served in various Jonathan leadership roles, Smith worked as the Chaska city attorney from 1961-1968. In that role, he had a big impact on the boundaries of modern Chaska, via the city’s annexation of surrounding townships.

Smith was also instrumental in extending sanitary sewer lines to the mostly undeveloped Jonathan neighborhood. Melchert recalled late Chaska City Council meetings on the installation of three miles of sanitary sewer lines that would stretch through farmland and into Jonathan. That task was quite a feat for a town of 3,500 people, Melchert said.

He also spent a lot of his time establishing underground electric lines, planning for green spaces and places for neighbors to mingle.

“He felt infrastructure is important,” McGlennen said, noting he felt government was there to serve the people.

In 1991, Smith was appointed to a federal office by President George H.W. Bush and served on the Federal Home Loan Bank Board. He was chair of several of its financial committees until 1997, according to his obituary.

The two were strong advocates of education and active board members at St. John’s Preparatory School in Collegeville. That was the school Smith and his sons attended, McGlennen said. Mary was a schoolteacher and it was important to her to help make education accessible to women.

So when she passed away in 1989, he started the The Mary Dube Smith Scholarship.

“He thought it was a great way to remember her,” McGlennen said.

From 1977 to 1996 he was an adjunct professor at the Humphrey Institute of Public Affairs, teaching graduate school seminars in private real estate development, according to his obituary.

Later on in his life, Smith kept connected to the community, frequently meeting with old friends and people he used to work with.

He was informally known as a historian of the Metropolitan Council, according to McGlennen, and spoke at the Jonathan Fourth of July and 50th Celebration last summer.

On Tuesday, Sept. 4, Melchert and Smith met and ordered BLT sandwiches and shared a chocolate milkshake.

“I was shocked,” Melchert said, of when he first heard the news. “I’m glad and thankful that I had that opportunity to talk to him… I’m going to miss him.”

“I think it was peaceful and the look on his face — he was happy ... he was healthy up to the end,” McGlennen said. “ He was home in Chaska.”

Smith is survived by his six children and seven grandchildren.

This was his home, he had no desire to be anywhere else, and he loved his experience growing up in a small town.