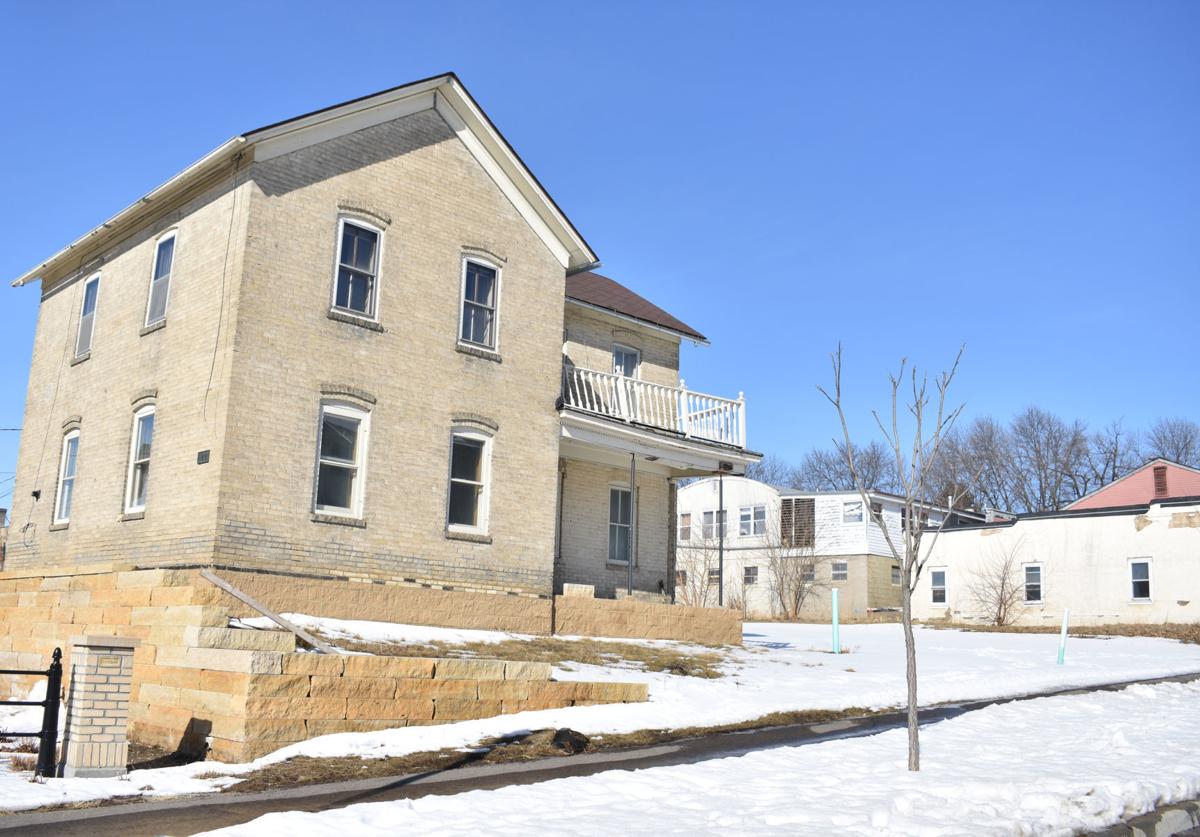 The Riedele/Ernst House was moved to its current location on North Walnut Street in 2014. 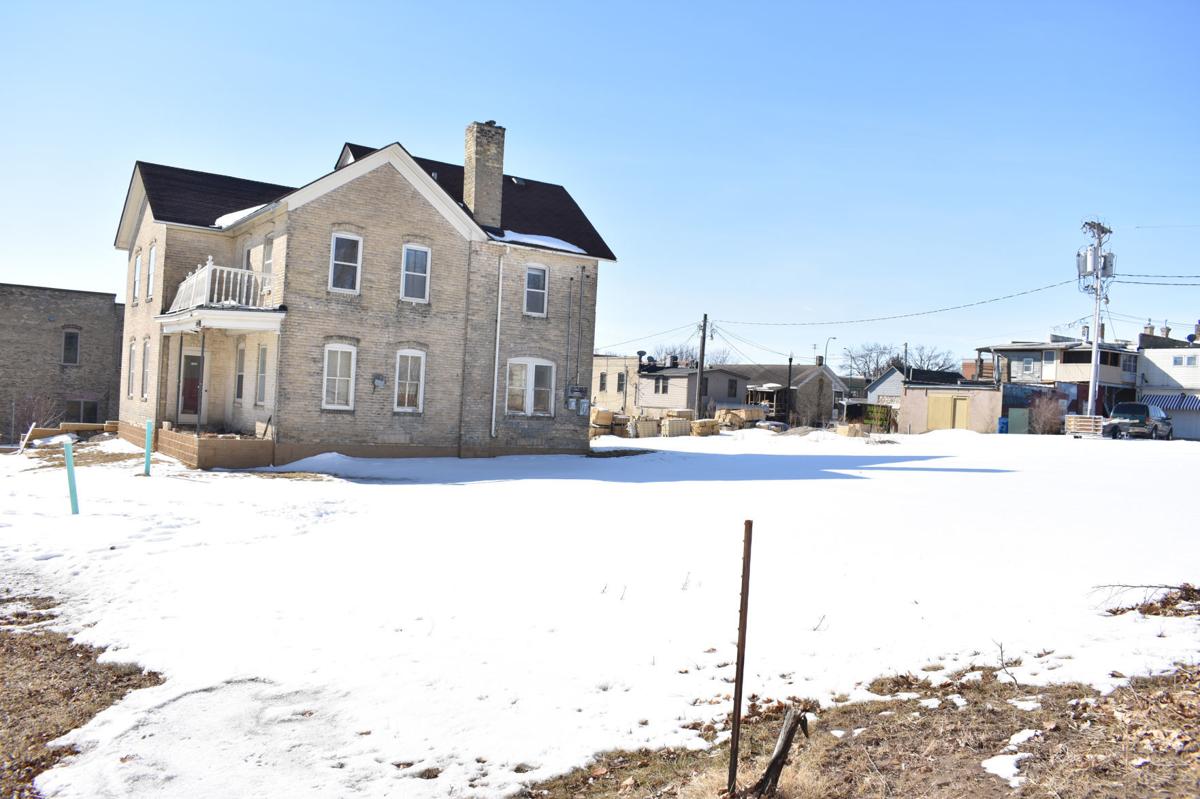 The Ess House was demolished last year after the efforts to restore the fire-damaged house were unsuccessful. Plans call for a four unit residential home to be built on the site (pictured covered in snow).

Development plans call for the Riedele/Ernst House, one of the city’s oldest homes, to be once again used for residential housing.

Proposed plans for the Ernst House will be presented to the Economic Development Authority during its March 19 meeting. City officials have consulted with Greg Anderson, a real estate agent at Re/Max Advisors West in downtown Chaska, to market the property to developers, according to city documents.

The city moved the old Ernst House from its location along County Road 61, to make room for the Firemen’s Park redevelopment project, to its current location off of North Walnut Street in downtown Chaska. The home is over 130 years old.

“Based on these discussions, a contextual look at the neighborhood, studying the Ernst House itself, and looking at the market in downtown, it was decided that the most feasible reuse of this building/site is for a market-rate residential rental project,” city documents state.

1. Plans call for a rental property to be built where the Ess House once stood.

A residential home would be built on a neighboring parcel, where the former 131-year-old Ess House stood until it was demolished in March 2017. In 2014, the house was badly damaged by a fire. The city later bought the property for $1 in hopes of restoring it with grants, however funds were not awarded to the project.

2. The city estimates it will just about break even from Its prior investments.

The property will likely sell for between $150,000-$200,000, if the city is able to build the first floor of an adjacent parking ramp, according to an analysis performed by Re/Max for the city. The first phase of the parking ramp would cost about $72,000, according to city documents.

The ramp is proposed to be completed when Highway 41 is reconstructed in 2022, eliminating parking on the east side of the road.

The city could also establish a tax increment finance (TIF) district on the land, which city staff estimate could generate about $300,000.

“From a cost perspective, the Ernst House cost approximately $415,000 to move and set on the site, while we spent approximately $20,000 to demolish the Ess House. With an additional cost of $72,000 to build the parking associated with this project, the total cost we would be trying to recoup in this project would be $507,000,” city documents stated. “Between the land sale and the TIF generated on the site, we feel that we can generate approximately $500,000 in revenue, which comes very close to recouping our investment into this house move and Ess House demolition.”

“If we were to enter into a listing agreement, Greg would be assigned as our listing agent, would move forward to put together the marketing for this project, put a marketing sign up at the site, and start directly marketing to the developers he feels would not only be interested but also capable of completing this project in a quality manner,” city documents state.

“My plan for marketing the property would include having a sign printed and installed indicating the city’s intended use and specifics regarding building sizes that the site would allow,” Anderson wrote in a letter to the city. “I would target local builders, developers and investors first before venturing out to the larger area.”