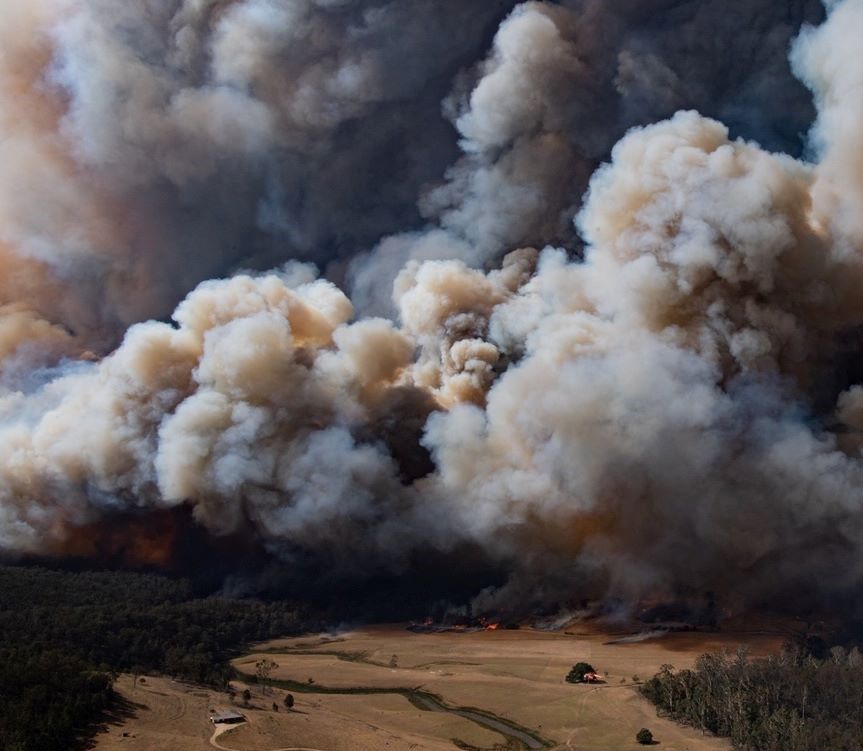 A wall of fire and smoke from the wilderness region of Gippsland, located outside Melbourne, Australia. 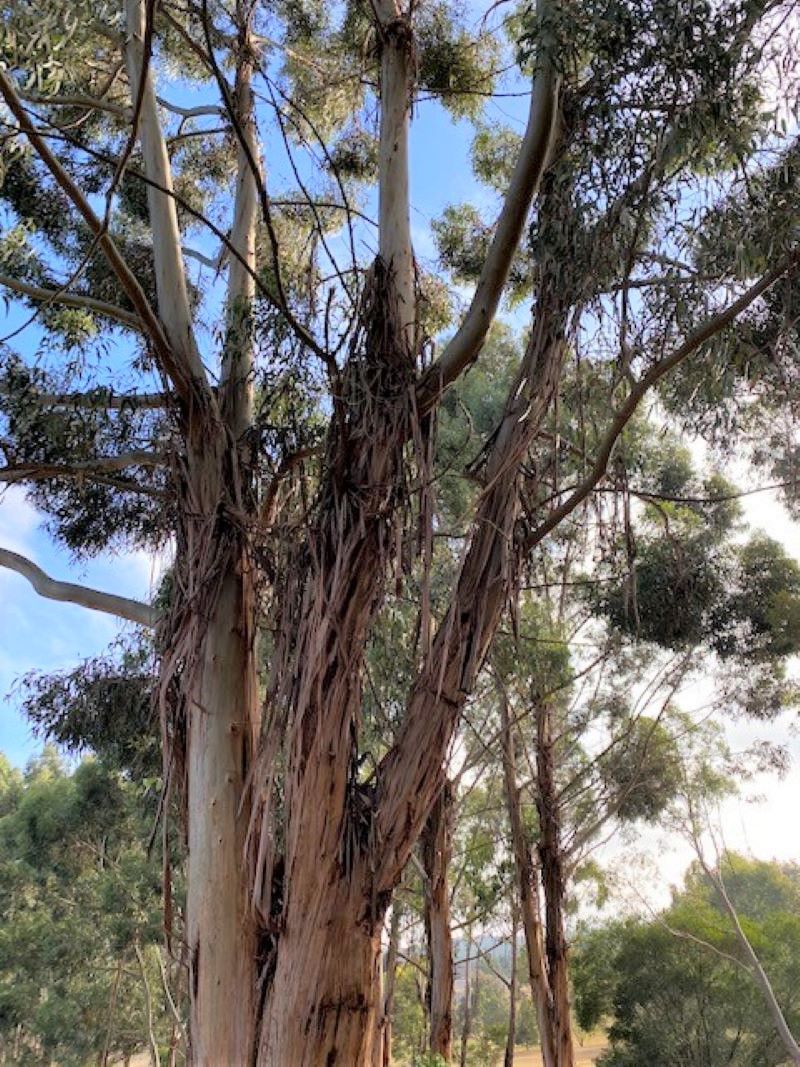 A wall of fire and smoke from the wilderness region of Gippsland, located outside Melbourne, Australia.

Our residence is located on a six-acre block on the outskirts of the historic gold mining city of Ballarat, 70 miles west of Melbourne. We are surrounded by heavily timbered state forest.

I have spent a lot of time in Chanhassen and experienced all your seasonal changes, and have attended family functions at Lake Ann Park along with all the surrounding areas.

During fall, there is a similar look and feel with Minnesota and my home state of Victoria, as we have a large number of deciduous tree species within our urban treescapes, once outside of the cities and rural towns, there is little that compares.

Our eucalyptus forests are evergreen, but drop bark and some leaves. This vegetative matter dries and accumulates on the forest floor. Your leaf litter breaks down and decomposes rapidly due to the heavy moisture content with the snow melt. Our forest floor just keeps building until it reaches many tons per acre. It is this dry fuel load that allows the bushfires to build into very hot and fast moving fires; with the heat generated the fires can move upward and begin burning the tree tops. This is called "crowning" and then allows the flames to move rapidly with the strong winds.

The fires generate so much smoke, heat and volatility that they generate their own weather, including lightning, which can also ignite new outbreaks away from the fire area. During these recent fires, our temperatures were 112-120 F, with winds exceeding 50 mph.

All these factors combined make fighting these large fires very difficult and a wind change can turn a fire front in a different direction at any time.

Like Chanhassen, we Aussies like to build homes and live in areas surrounded by trees, and often on the edge of forests, so when a bushfire hits these urban areas, little can be done to stop the flames overwhelming the area. Hence the loss of property and sadly, the loss of human life. Our domestic pets, farm livestock and native animals are victims as well.

The Australian landscape recovers over time, with the bush regenerating following rain. However the biodiversity in the form of all the different species that are lost may never return to the pre-fire numbers.

The current fires are in areas that are in a prolonged drought, with little or no rainfall of consequence falling over the past years. Heavy rain is the only way many of these fires will be finally controlled.

The fires here are very similar to the California-style of fast-moving, very destructive wildfires except the scale and size of the areas burnt are so much more in Australia. The current fires have burnt over 16 million acres already, and far exceed the Amazon and California fires combined.

We don’t see large cities being engulfed in fire, as the fuel load is not heavy in these well maintained parks and urban areas. Smaller townships however are very vulnerable. The small coastal town of Mallacoota in Victoria which has a population of 1,200 permanent residents lost 120 homes and most of the commercial businesses last week.

Over 4,000 visitors on Christmas vacation staying there were trapped and were eventually evacuated by Navy ships and Army helicopters. All roads in the area are still blocked with fallen timber, bridges are gone and the fires still pose a risk in areas outside of the town.

Phil Sansom, 68, lives near Ballarat, Victoria, Australia. His career includes work in the agricultural chemical industry, and he currently works with agricultural, forestry and civil projects, from fire fighting services and fire prevention, to electricity supply and forestry companies. His daughter Kirstyn Sansom is a Chanhassen resident.