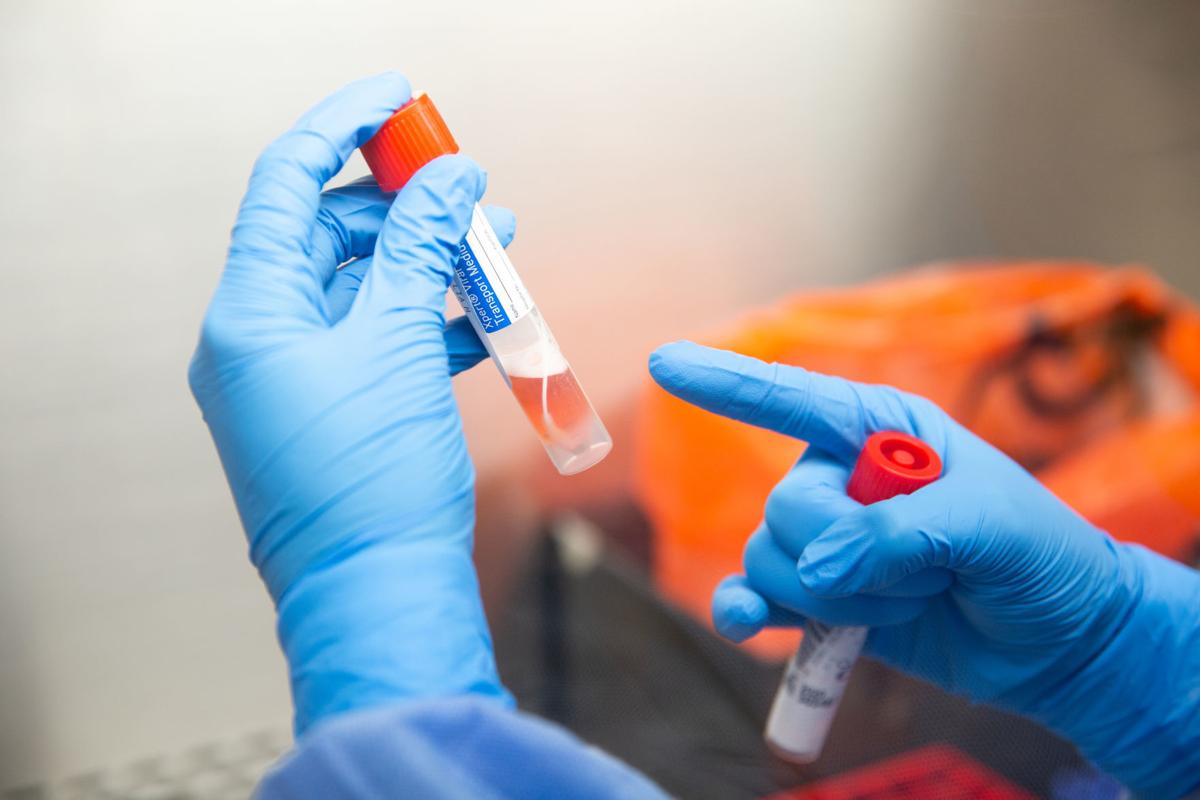 The Minnesota Department of Health tests hundreds of samples a day for COVID-19. 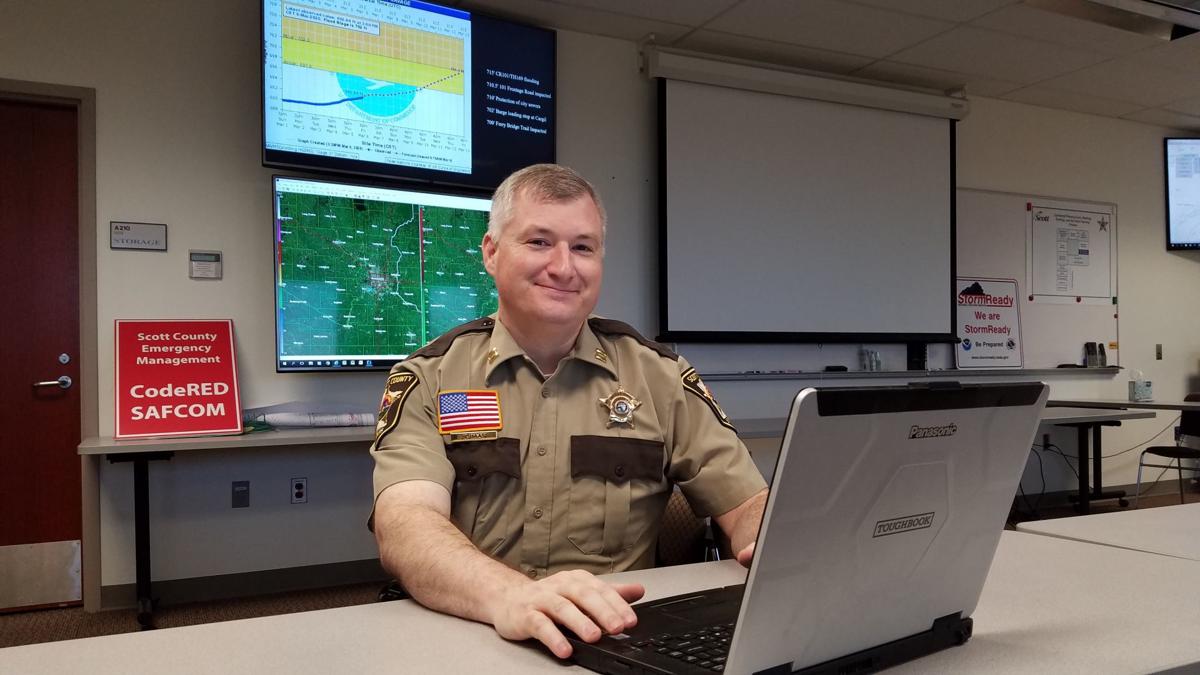 We made these stories available to all readers in the interest of public safety. Please consider supporting our coverage of COVID-19 by subscribing to Southwest News Media.

The Minnesota Department of Health tests hundreds of samples a day for COVID-19.

The outbreak of COVID-19 has progressed in heavily populated areas across the nation, but Scott County has yet to see the pandemic spike. According to Minnesota Department of Health forecasts, the disease is expected to peak locally sometime over the next six to eight weeks.

“We’re going to be in this for a while yet,” Scott County Emergency Management and Communications Director Scott Haas said in an update to the county Board of Commissioners Tuesday, April 7.

With the spike being an estimated two months out, Haas said it could take local communities three to four months to finish recovering from the outbreak.

Local dataCounty Public Health Director Lisa Brodsky presented the board with a COVID-19 surveillance report detailing the spread of the disease in Minnesota and Scott County. As of April 14, there were 20 confirmed cases in Scott County.

There has been one coronavirus-related death in Scott County.

“That was a very senior individual with underlying health conditions,” Brodsky said.

There were 1,695 positive cases in the state as of April 14, resulting in 45 deaths. The data shows that Scott County cases continue to develop at a steady — rather than a growing — rate.

“It’s pretty flat,” Brodsky said. “That to me is very positive. We don’t have new cases every day, that’s really good ... the maximum (number of) new cases we’ve had in one day has been two.”

Early cases were related to travel, but Brodsky expects that to change as the outbreak progresses and there is more community transmission. The average time in Scott County between symptom onset and county notification is nine days. The minimum is three; the maximum is 28.

Brodsky and Haas opened their presentation by remarking that only a week had passed since their last update. They closed on a similar note.

“It’s such a rapidly changing event,” Brodsky said. “We try and keep up as much as we can, and this is what we know right now and how to protect yourself today.”