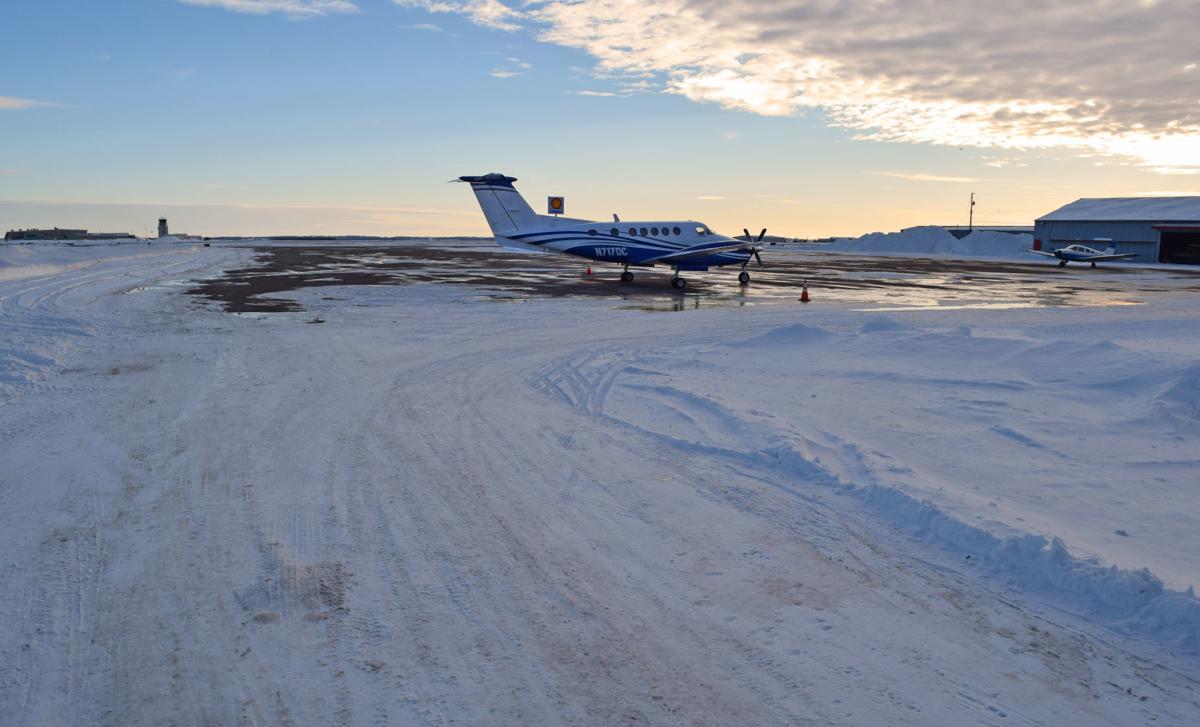 While commercial airline flights have plummeted due to the COVID-19 pandemic, activity at Flying Cloud Airport in Eden Prairie has remained steady. 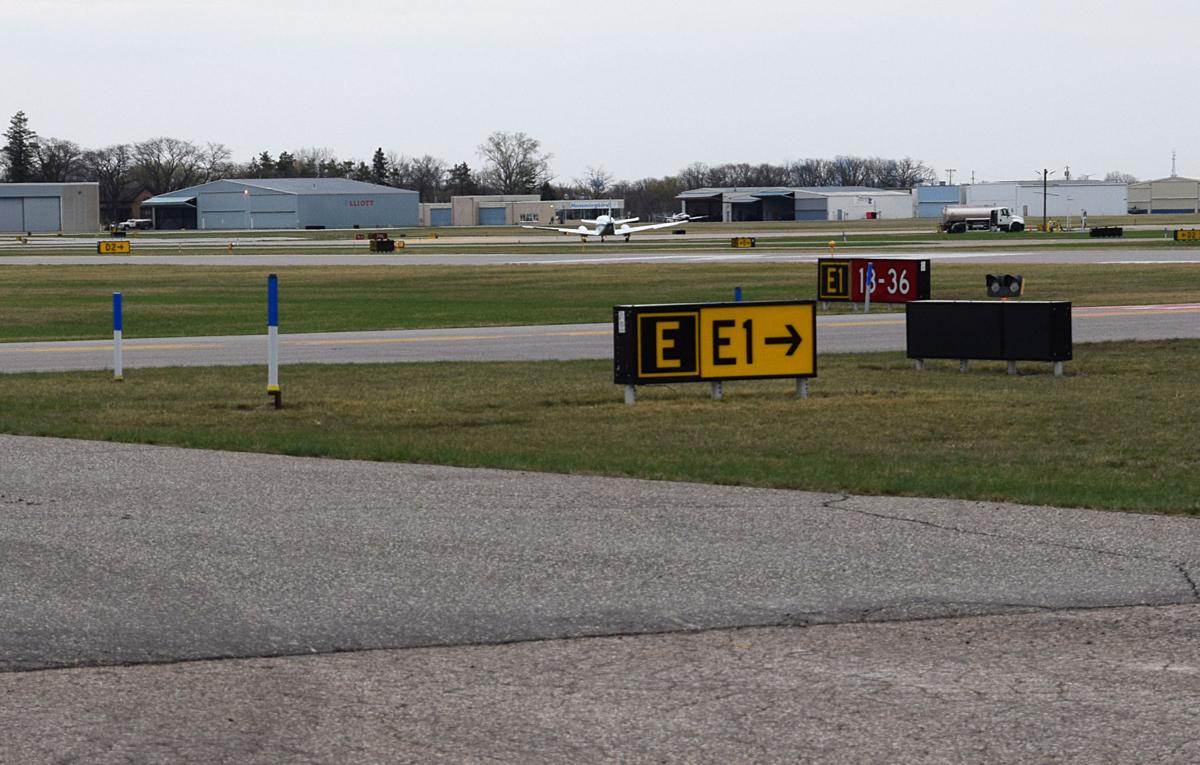 While commercial airline flights have plummeted due to the COVID-19 pandemic, activity at Flying Cloud Airport in Eden Prairie has remained steady.

In February, Eden Prairie-based travel agent Jill Peifer was busy booking spring break trips and summer vacations. Then the COVID-19 (coronavirus) pandemic began to spread in the U.S., and businesses and government officials began to order shut-downs across the country.

That meant a nix on those getaways.

“When COVID hit, we basically had to undo everything we had done for the past number of months,” Peifer said.

She had booked 19 reservations between March and July, and by March 10, every single one of them had been canceled. That’s extremely atypical; in her six years with travel company Travel Leaders, Peifer hardly ever cancels trips, she said.

“Usually when people are going, they’re going,” she explained.

Just under half of the trips Peifer booked were canceled by Peifer’s customers. The others got the kibosh from the business side − that is, the cruise line or resort told her they were canceling the reservation due to the pandemic.

Peifer’s experience rings true across the country, and around the world. According to the flight tracking website FlightRadar24, March 2020 global commercial flights dropped by 27.7% compared to the same month in 2019.

Trade group Airlines for America, recorded an average of just 29,800 domestic daily flights for the week of April 6, compared to 111,000 in the week of Jan. 7 this year. According to the American Hotel and Lodging Association, 80% of hotel rooms in the U.S. were empty as of April 8.

Eden Prairie’s Flying Cloud Airport hasn’t been hit quite as hard as larger airports like Minneapolis-St. Paul International Airport (MSP), in part because most of the flights there are from personal or chartered jets.

In September 2019, there were around 240 flights coming in and out of Flying Cloud daily; between March 15 and April 6, there was an average of 265 flights per day, according to Hogan. Flight volume varies widely based on the day, with a low of 22 flights on March 19 and a high of 535 on April 4.

Peifer lives close enough to Flying Cloud Airport that she can hear the planes taking off, she said, a stark contrast to the number of canceled flights that have piled up in her business life.

Even before cancellations began to rain down, Peifer’s clients made some changes because of the coronavirus. Some people changed their plans to travel to Italy, which was hit hard and early by the virus, while others modified their cruise room assignments.

“I had even customers upgrading to balconies so if they were quarantined, they’d get a balcony − and then those got canceled too,” she said.

The biggest question Peifer hears from her customers these days is, “When is it safe to travel again?” She’s hesitant to give definitive answers but said some people have rescheduled their vacations for November 2020 despite talk of a second wave of the virus in the fall.

She recommends hopeful travelers read the fine print on their airline tickets and purchase from airlines that offer unlimited changes to the ticket, or at least one change. She’s bullish on the return of the travel industry when the pandemic finally ends, noting that her customers were able to “sit back and wait and see what happened” while she handled their trip cancellations, as opposed to people who booked independently, many of whom spent hours on the phone with airlines trying to get refunds or vouchers.

“I think it actually pushes people, and makes people really think about using a travel agent or adviser,” she conjectured.

Personally, Peifer − who’s “pretty optimistic and a little bit more daring,” she said − took advantage of cheap fares and bought plane tickets for her family to visit Europe in August, though she’s realistic about the likelihood of the trip actually happening.

“I’m not sure we’ll be doing that at this point,” she said. “Hopefully this’ll all be a memory by then.”