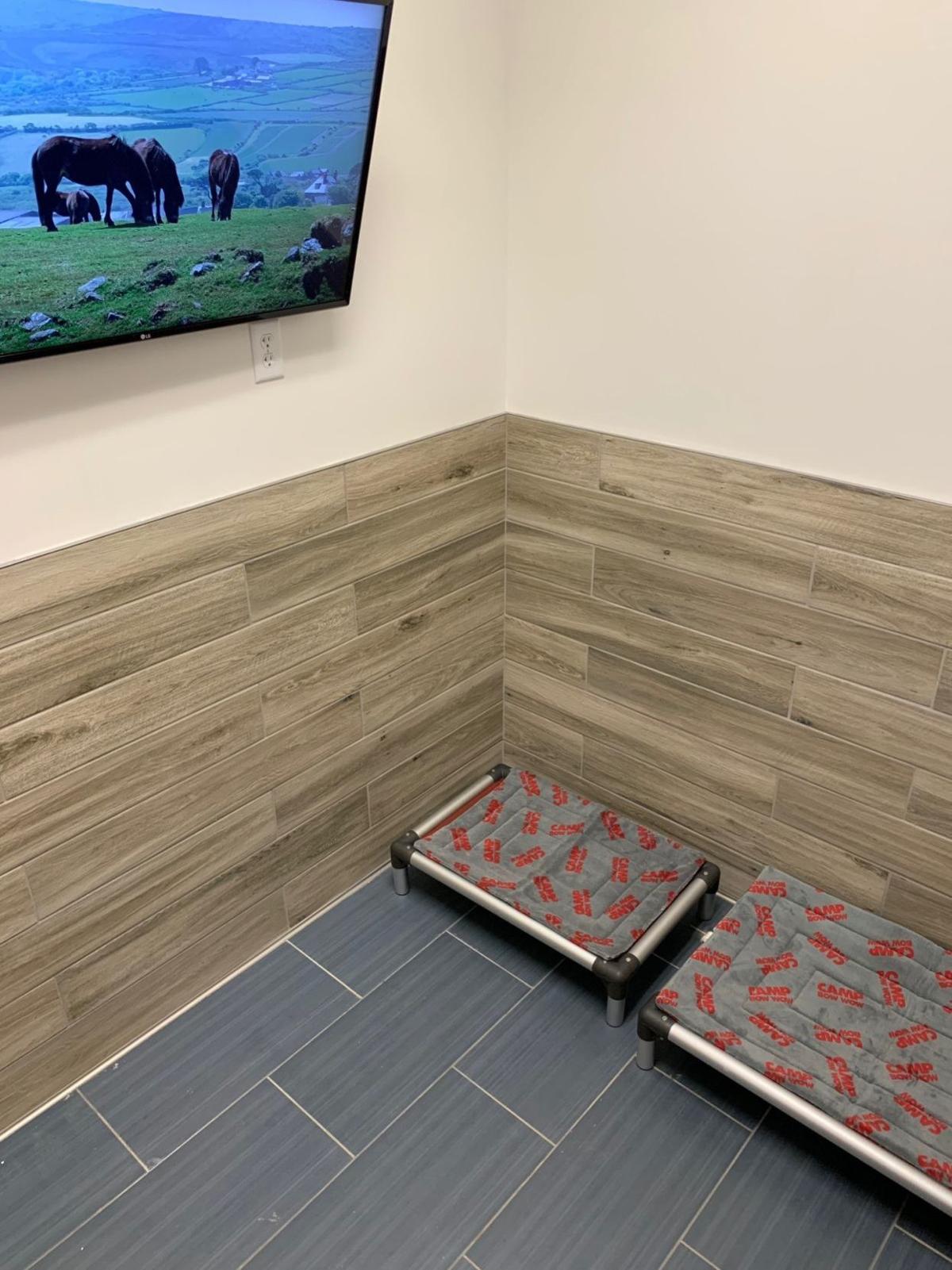 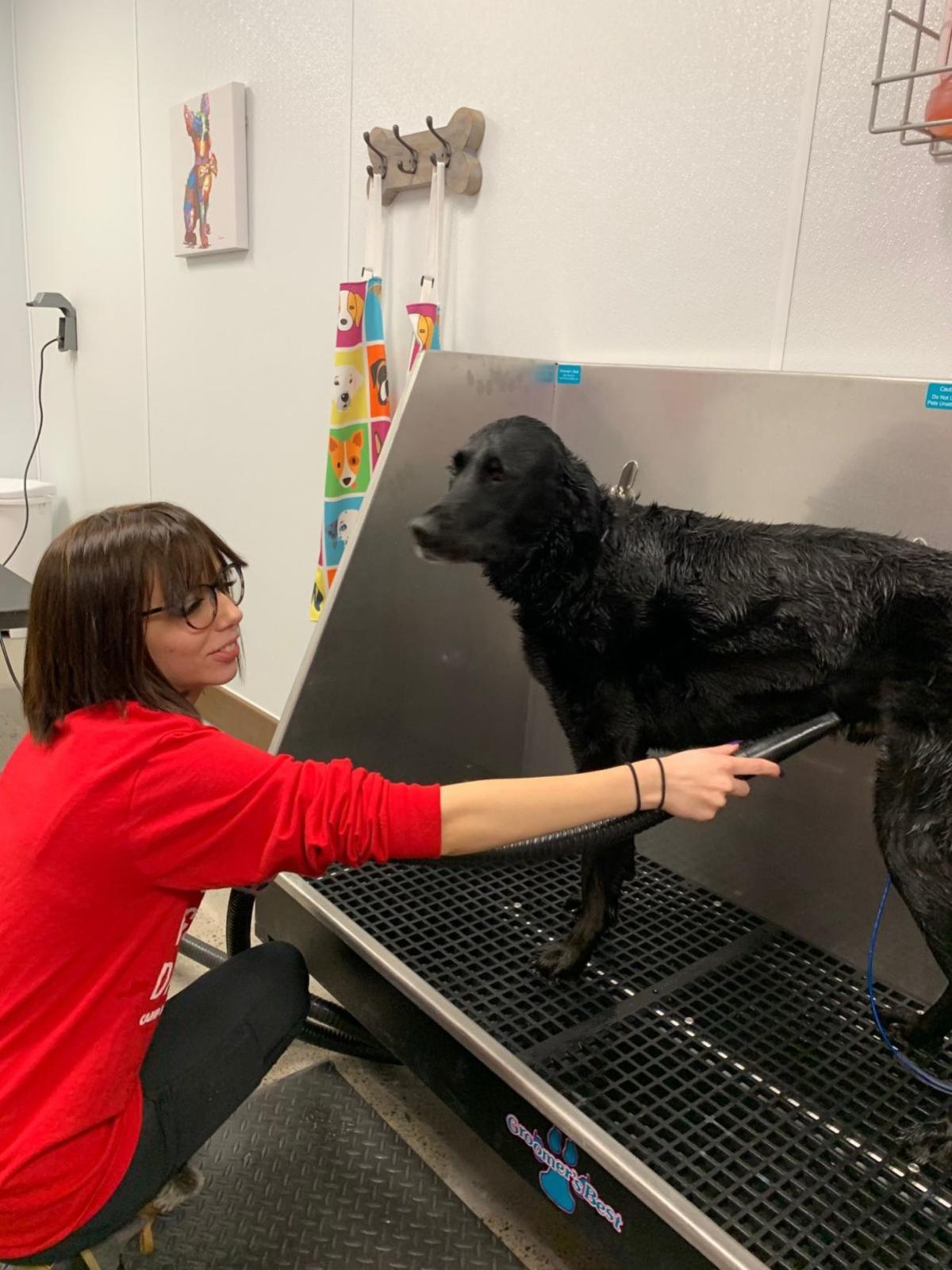 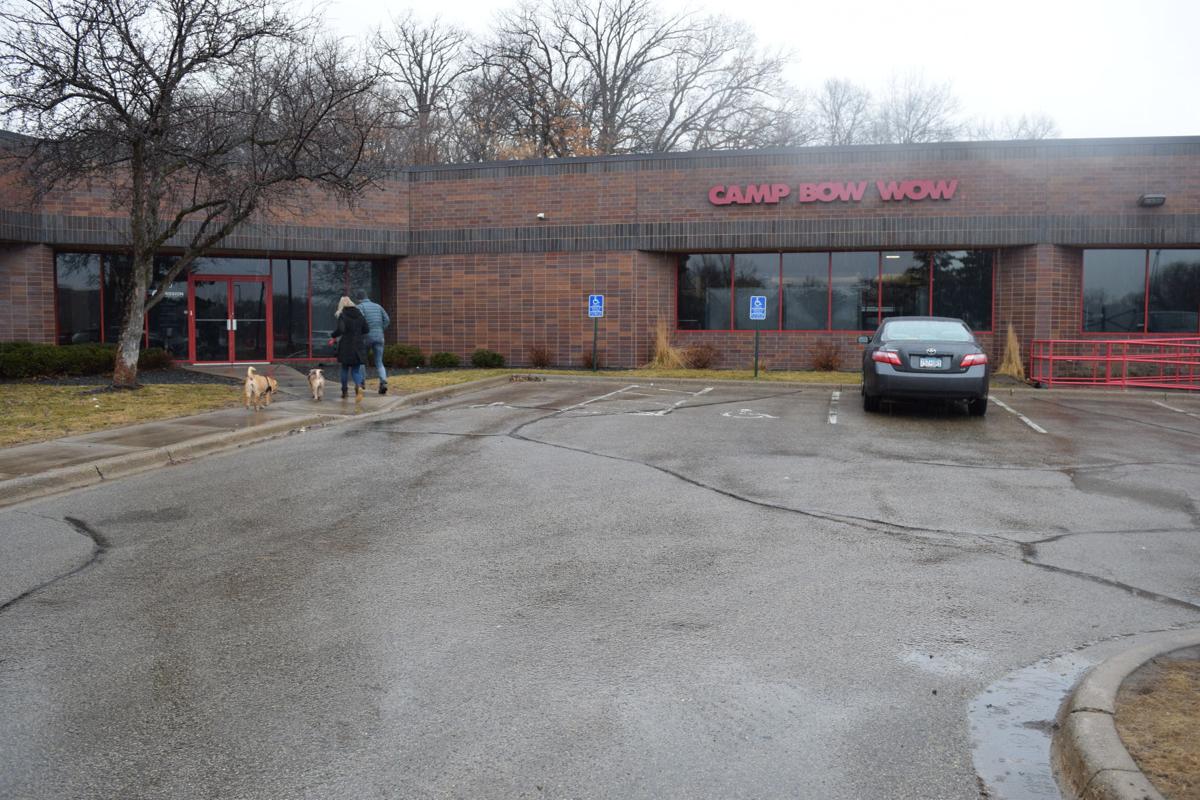 It seems inevitable that Diana Hall would end up working with animals in some capacity.

Her parents bred and showed dogs professionally, and growing up on their hobby farm introduced her to animals of all kinds. It took until 2005 for her to discover the dog day care business, though.

“I said ‘bingo, that’s me,’” Diana recalled. “I’ve just always had that. You’re kind of born with the love of animals.”

She talked the opportunity up to her husband, Jeff Hall, and the pair opened a Camp Bow Wow in Burnsville in 2006.

Diana started her career in IT and continued working in that capacity even after she and her husband started the Burnsville Camp Bow Wow. Now, though, she’s a full-time camp ranger for Burnsville and the Eden Prairie location, which opened at 10100 Viking Drive on March 20.

“It just became more and more apparent that that is my passion,” Diana said. “Now I get to do what I was always meant to do.”

While it’s important to be a dog lover to run a dog-centered business, “you can’t just wing it,” Diana warned. Camp Bow Wow is a national franchise and provided ample support for the Halls as they opened their first business.

“You can’t just start putting dogs in your basement and say you’re boarding dogs,” she explained. “You’re taking care of somebody else’s babies. These are not old school farm dogs that run around outside.”

Camp Bow Wow separates dogs by size and temperament for play time. There are five different yards, with the smallest one for “teacup” dogs under 15 pounds. Every dog eats food their owners provide during three breaks for meals or sleeping, and those in luxury suites have TVs playing programs for dogs: calming visuals with forest or nature sounds. That doesn’t fly for every animal, though, as Diana has learned from one of her four dogs.

“We can’t watch Animal Planet at our house, she goes crazy,” she laughed.

The Burnsville location employs 22 people, and there are 14 staff members at the Eden Prairie business. They were uniquely prepared for the extra sanitary measures that the COVID-19 (coronavirus) pandemic has required of businesses and individuals: Much of their daily work involves cleaning up after guests’ messes of all kinds.

Business has been slow due to the coronavirus pandemic: It’s led to a lot of canceled vacations and people working from home instead of at the office. There are typically 80 dogs a day at the Burnsville location, Diana said, and on Eden Prairie’s first day of operation there were just five dogs at the boarding business.

The crisis has created a new dog care need for health care workers and first responders who are working longer hours than usual, and Camp Bow Wow is offering discounts to those workers who are in need of dog care, Diana said.

“People who, when they’re at work, their dog needs to get exercise,” she said.

Dogs get a trial visit of a few hours to make sure they’re comfortable in Camp Bow Wow’s environment. Dogs thrive on routine, Diana explained, and when their owners drop them off at a strange new place, it can be stressful or alarming.

“When mom and dad come back, they figure out, you didn’t just drop me off somewhere,” she said. “Our goal is to get that tail wagging.”

The workers’ day starts early when the camp opens at 6:30 a.m., but the dogs’ unconditional love and staffs’ cheerful attitudes make it worth it, Diana said.

“It’s cliche but it doesn’t feel like a job,” she noted. “It’s like when you come in and see an old friend.”