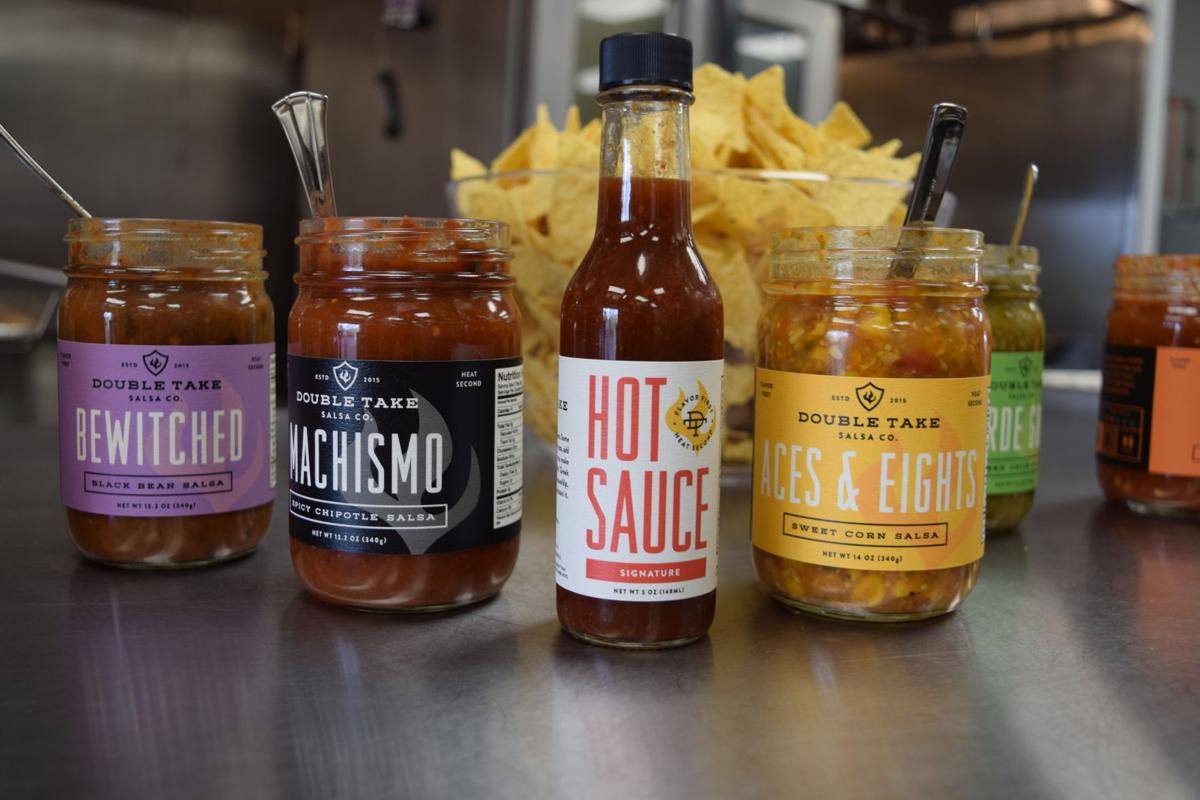 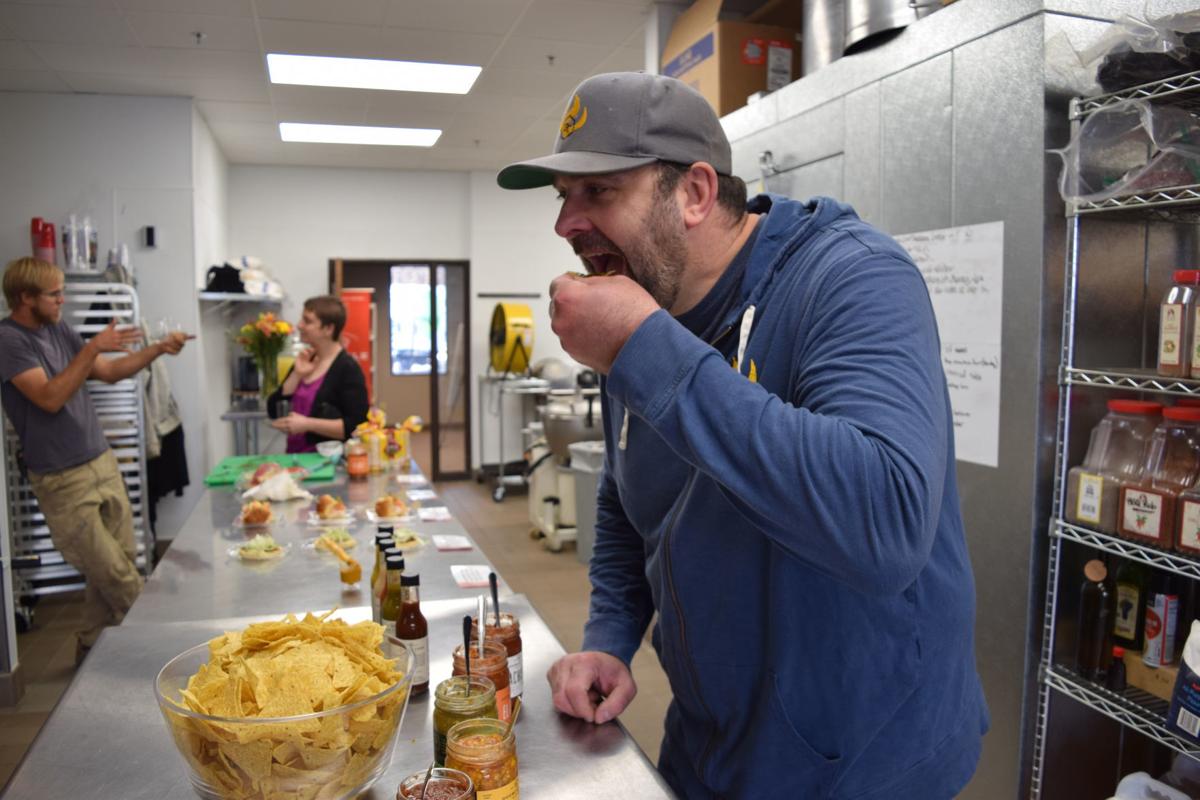 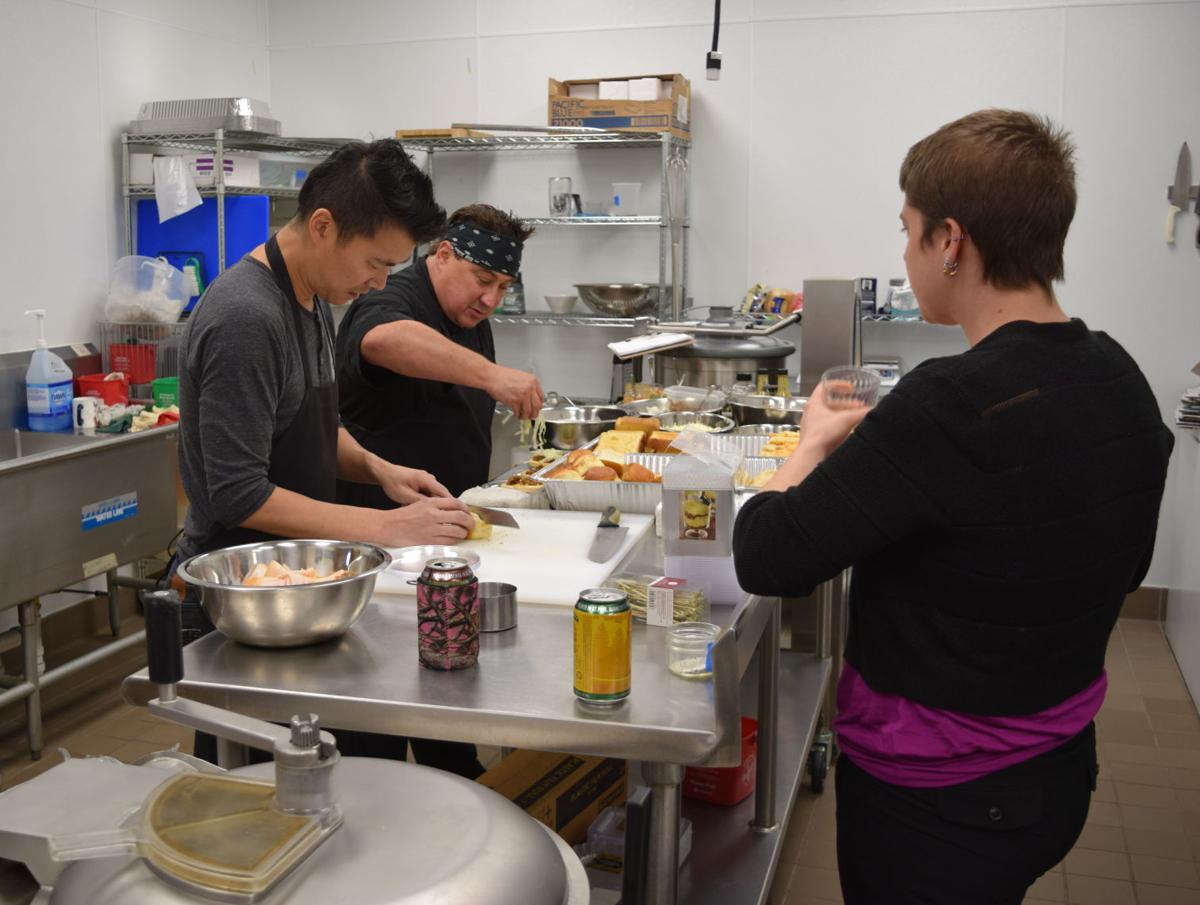 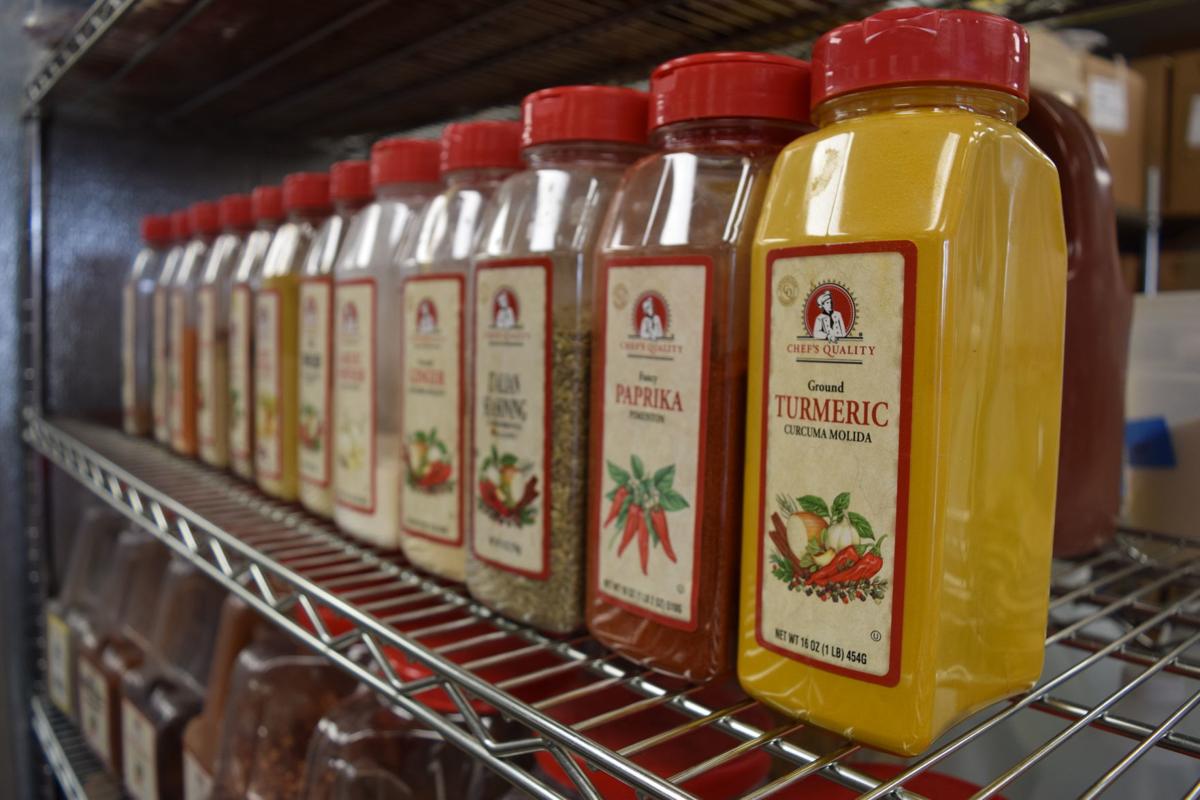 The company's growth has been a slow and steady process over four years. In 2019 alone, Double Take went through 20,000 pounds of peppers, Adina Dahlin said − an almost unimaginable scale-up from Bernie Dahlin's first salsas made with peppers and tomatoes grown in their Edina backyard four years ago. The capacity of their new kitchen, which Double Take moved into in June, could mean even more capacity in the future, Bernie Dahlin speculated.

"This could be an exponential growth," he said.

Bernie Dahlin entered the food business by way of the mortgage industry, where he worked prior to founding Double Take. At first, he gave away salsas to friends and coworkers, who soon began requesting jars and offering payment. Bernie Dahlin resisted monetizing at first.

"My mom didn't teach me to charge people for things," he said. "If you make something, give it away."

Eventually, though, he and Adina Dahlin graduated from friends and family giveaways to selling salsas at local farmer's markets under Minnesota's cottage food laws. Adina Dahlin credits that law with enabling their growth.

"It really gives small producers like us a chance to get our feet wet," she explained.

The duo began leasing farmland in Wisconsin when they outgrew their backyard's growing capacity, but the long drive to their fields was tedious and not cost effective, Adina Dahlin said. As they struggled to juggle growing vegetables and producing salsas, she finally asked her husband, "Are you a farmer or are you a maker of salsa and hot sauce?"

The choice to focus on salsa was easy, to the Dahlins and to their few employees. Jimmy Rogers joined the Double Take team in 2016 and he's happy to stick with quality control (read: taste testing) and admire Bernie Dahlin's ability to innovate with flavors from afar.

"Why would you put orange juice in hot sauce? Things like that blow my mind," Rogers said.

The Dahlins now order produce from Minnesota's organic Sogn Valley Farm and took in their last delivery of the season on Oct. 14, during an event to celebrate their relocation from south Minneapolis to Eden Prairie.

Bernie Dahlin's favorite part of making Double Take salsas is sharing his love for food with others.

"When people message me or text me online and say how much they love it," he said. "The reason I got into the food business is because I really like eating."