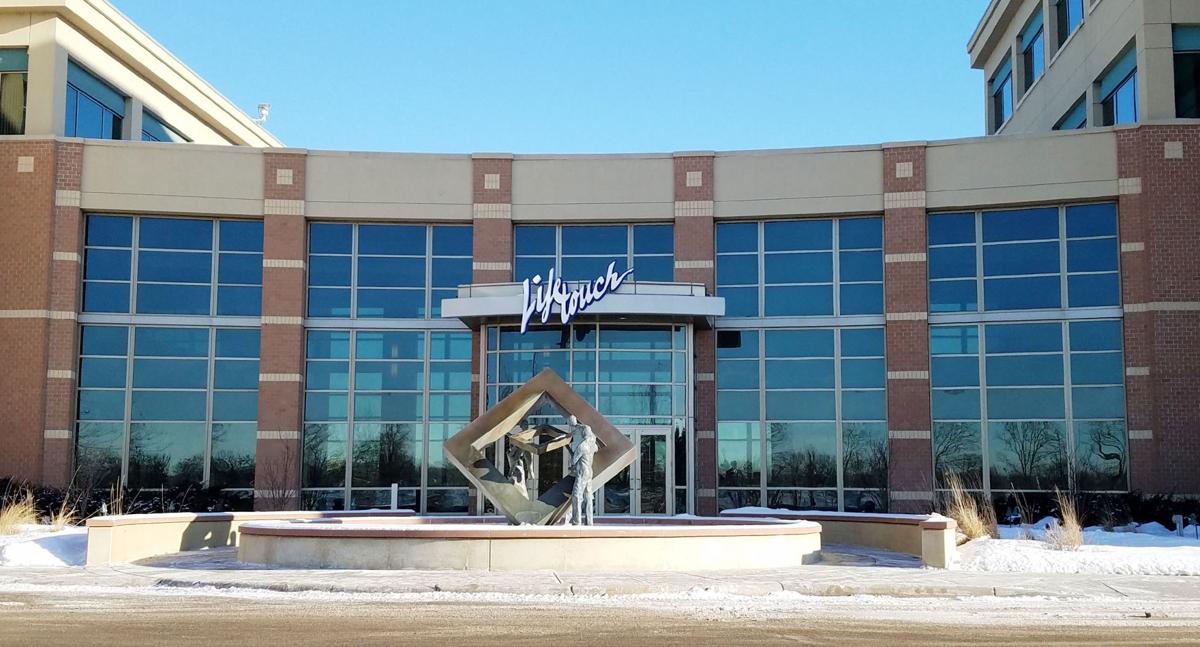 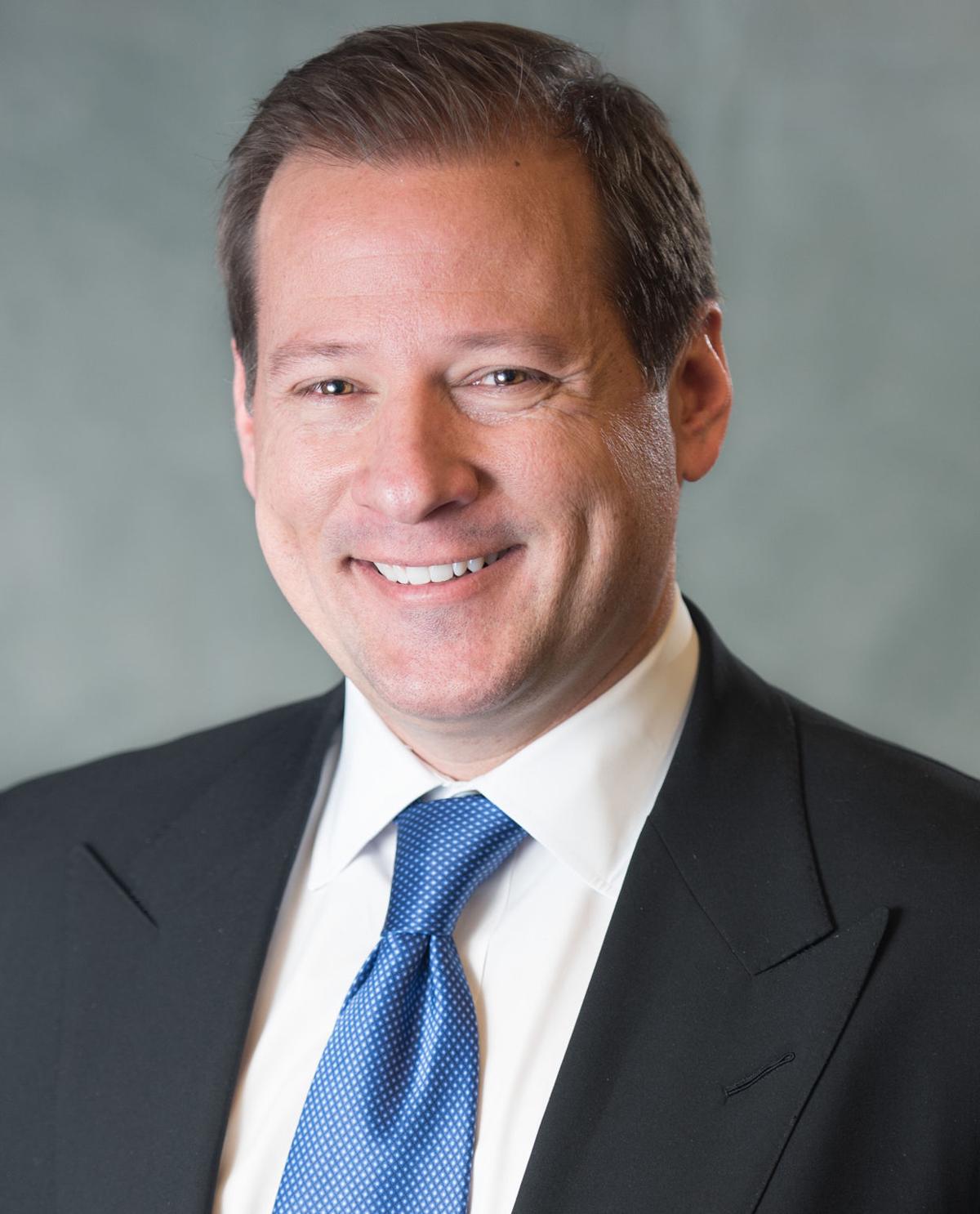 Eden Prairie is home to some of the Twin Cities’ largest employers, and they’re reacting in different ways to the crisis.

Starkey Hearing Technologies, headquartered in Eden Prairie, has furloughed around 10% of its workforce, Brandon Sawalich, Starkey’s president, said in a news release on April 2. The move is temporary, and furloughed workers will receive health benefits, Sawalich wrote.

Sawalich and Bill Austin, Starkey’s CEO, have both decided to not take their salaries, the release says. Other executives have taken a temporary 20% pay cut, and its vice presidents have taken a 10% pay cut.

On the production end, around 150 Starkey employees in Eden Prairie and Glencoe are now making face shields to help prevent the spread of the coronavirus. The release estimated the company is making around 150,000 face shields a day.

On the flip side, Shutterfly, which owns Eden Prairie-based Lifetouch, has moved forward with its plan to move 100 jobs from Lifetouch’s California offices and hire those employees in Eden Prairie instead, said Sondra Harding, Shutterfly’s senior director of corporate communications.

The company has around 675 employees at its Eden Prairie office, but most of them are working remotely, Harding wrote in an email to Eden Prairie News. Around 5% of the company’s workforce, or around 34 people, are still going into the offices do do critical tasks like shipping, security and payroll, she added. Work shifts have been staggered so workers can avoid contact with each other, and the company has stepped up its cleaning and disinfecting.

Other companies haven’t fared so well. iMedia Group, at 6740 Shady Oak Road, permanently laid off 108 employees on March 24, according to a notice from the Minnesota Department of Employment and Economic Development. The decision was due to the “substantial market and financial impact of the global spread of COVID-19,” the company wrote in its Worker Adjustment and Retraining Notification (WARN) Act notice.