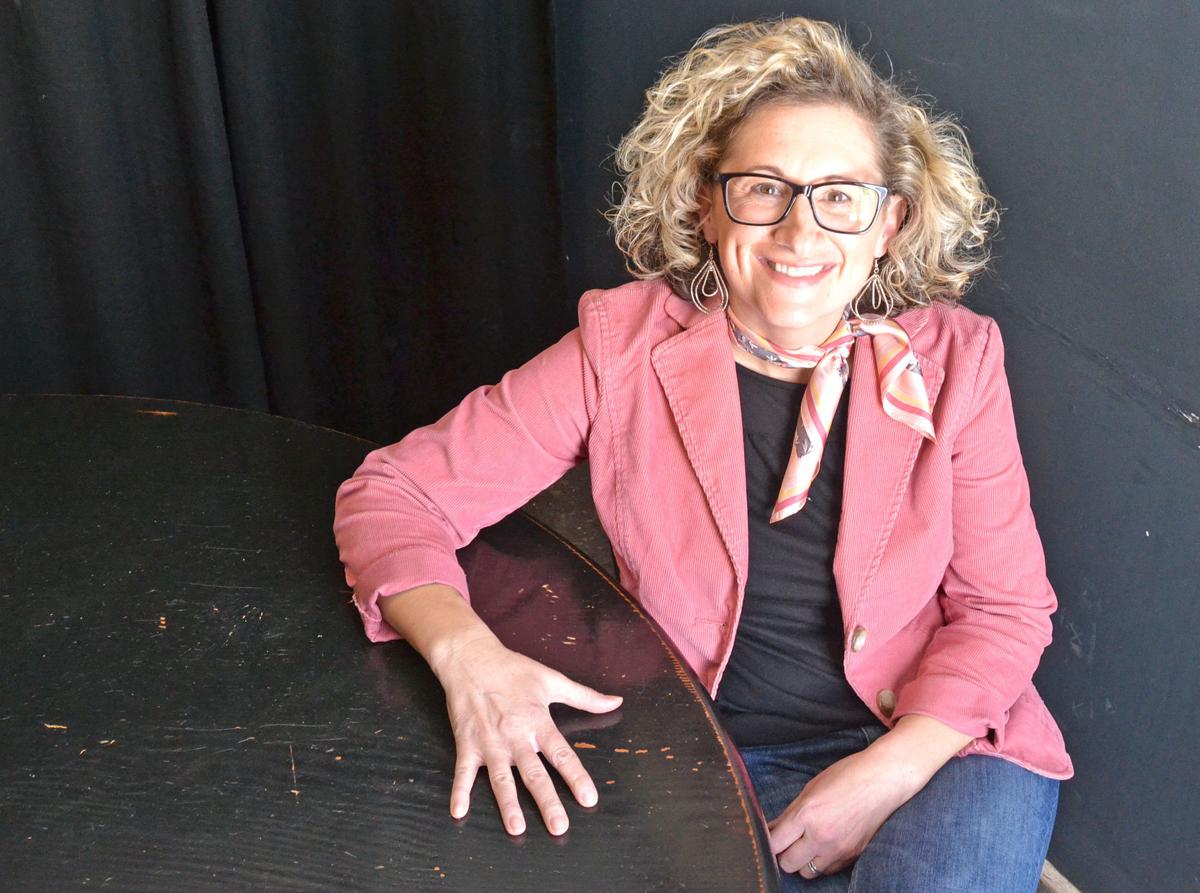 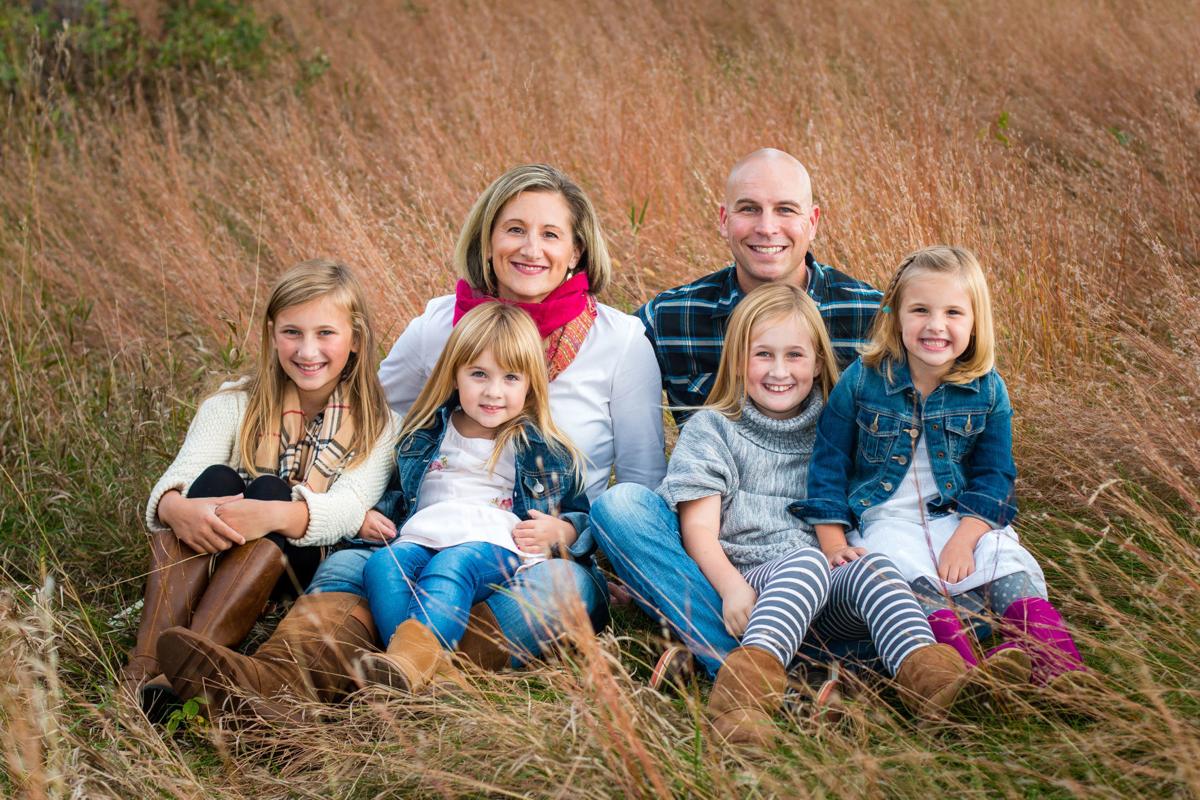 The Ruiz family of Eden Prairie poses for a photo. Pictured in the back are Kateri and Jason; front: Ariel, 12, Ava, 5, Isabella, 9, and Maya, 7.

Eden Prairie’s Kateri Ruiz has always tried to support local businesses and make consumer-conscious purchases in her everyday life. The concept of supporting women-owned businesses hit closer to home about five years ago.

Ruiz and her husband, Jason, were watching a Sunday football game with their daughters. After seeing a player make a spectacular catch, they were discussing how a catch like that can be made.

“It was the first time I thought about it; I just asked them to actualize their greatness but through a man’s image,” Ruiz recalled. She added that five out of the six people (83 percent) living in her own home are female, and she asked herself if the world they’re teaching their daughters showed that women had equal representation.

Ruiz and her husband started paying attention to their family activities and the types of messaging through television and other media to which their girls were exposed. They came up with a personal challenge for the family — that 83 percent of their purchases and things they watched or did would come from women-owned businesses.

Despite her efforts to find an easy resource to direct them to women-owned businesses, she could not locate such an item for average consumer. Business organizations create directories, but those are generally available to member businesses and don’t make it into the hands of consumers, according to Ruiz.

“It was too hard for me to be that purposeful with that spending, and it took too much time,” she said. Her family was only able to reach about 43 percent of their goal to support women-owned businesses.

Ruiz said after expressing her frustrations about not reaching her goal to a family member in February 2017, she decided she could start doing something about it herself. The result nearly a year later is a new online business directory called MAIA, scheduled to launch on April 20. MAIA is an acronym created from the first initials of Ruiz’s four daughters — Ariel, 12, Isabella, 9, Maya, 7, and Ava, 5.

Ruiz said when she began researching how well represented women are in business leadership positions, the data indicated work still needs to be done.

Fortune reported in June 2017 that its 2017 Fortune 500 List included 32 female CEOs, the highest number in the list’s 60-plus year history. A recent update of the article indicated that number was expected to drop to 24 women by April 2018.

MAIA is an online directory that will connect consumers with women business owners.

“As women, we influence or control trillions of dollars spent in the U.S. annually. We have the authority to use our money to affect change,” according to a news release. “MAIA gives you access to millions of woman-owned business across the country, so you’ll be able to do exactly that.”

Ruiz said they have been undergoing a fundraising campaign via ifundwomen.com to help get the online community off the ground. As the final details are being completed for the directory’s website at maia.community, MAIA has been asking businesses to verify that their information is correct and claim the listing.

The directory will be free for businesses to have their basic information such as address, phone number and website listed. For a fee, businesses can include additional items including a description of why customers should consider their business, how their products are sourced and their business practices. They can declare they will purchase from other women-owned companies or describe to what degree their employees are paid a livable wage and industry awards they get.

“For anyone who does less than $1 million in sales, it will cost them $100 a year,” she said, adding that they don’t want MAIA to be cost-prohibitive for business owners.

MAIA will be free for consumers to join by entering their first and last name, zip code and email address. The directory has the ability of not only promoting connections between average consumers and businesses, but also business to business connections.

“We’re asking consumers to sign up so when it launches we’ll be able to listen to how their searches are going, does it meet their needs,” Ruiz said.

Ruiz said the core of MAIA is to allow consumers the ability to make purchases that align with their values. The feedback they get from users will be important.

“They have to be able to accomplish this level of conscious consumerism in a way that fits in their life,” she said.