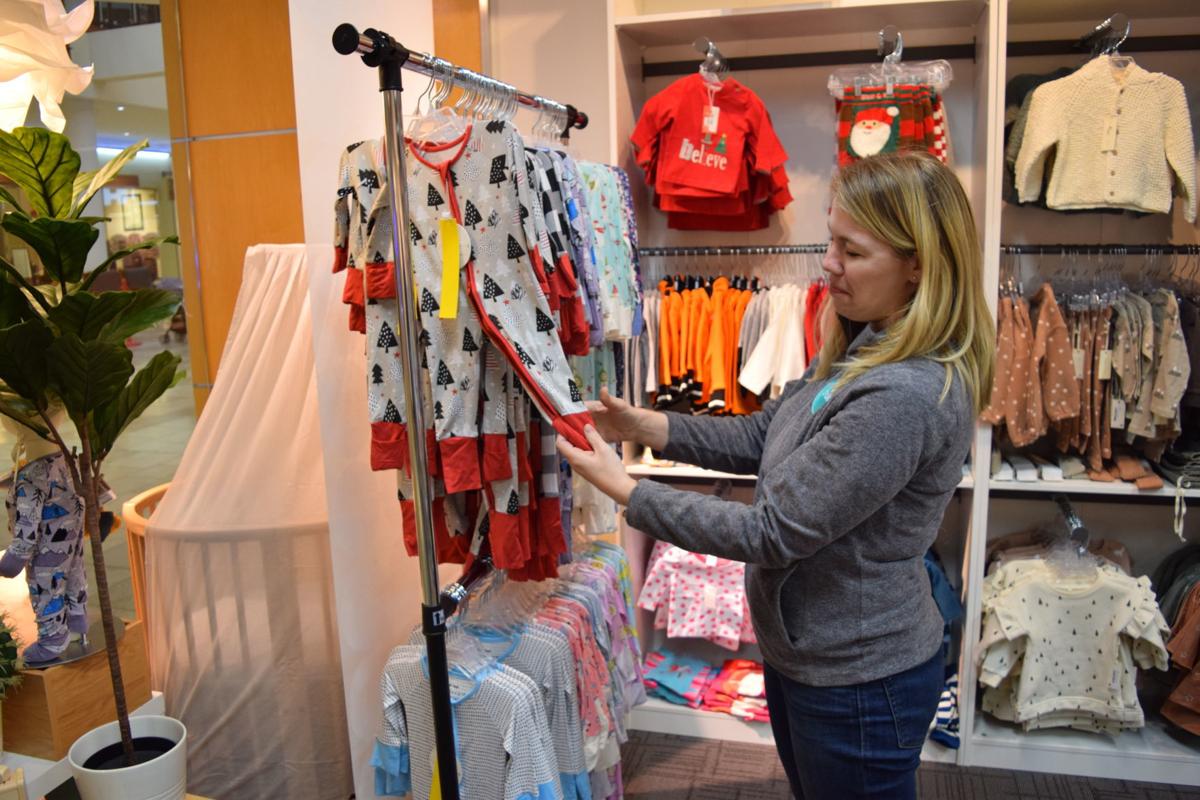 Amber Lewis is a co-owner of Blossom, a store for expecting parents and young children at Eden Prairie Center. 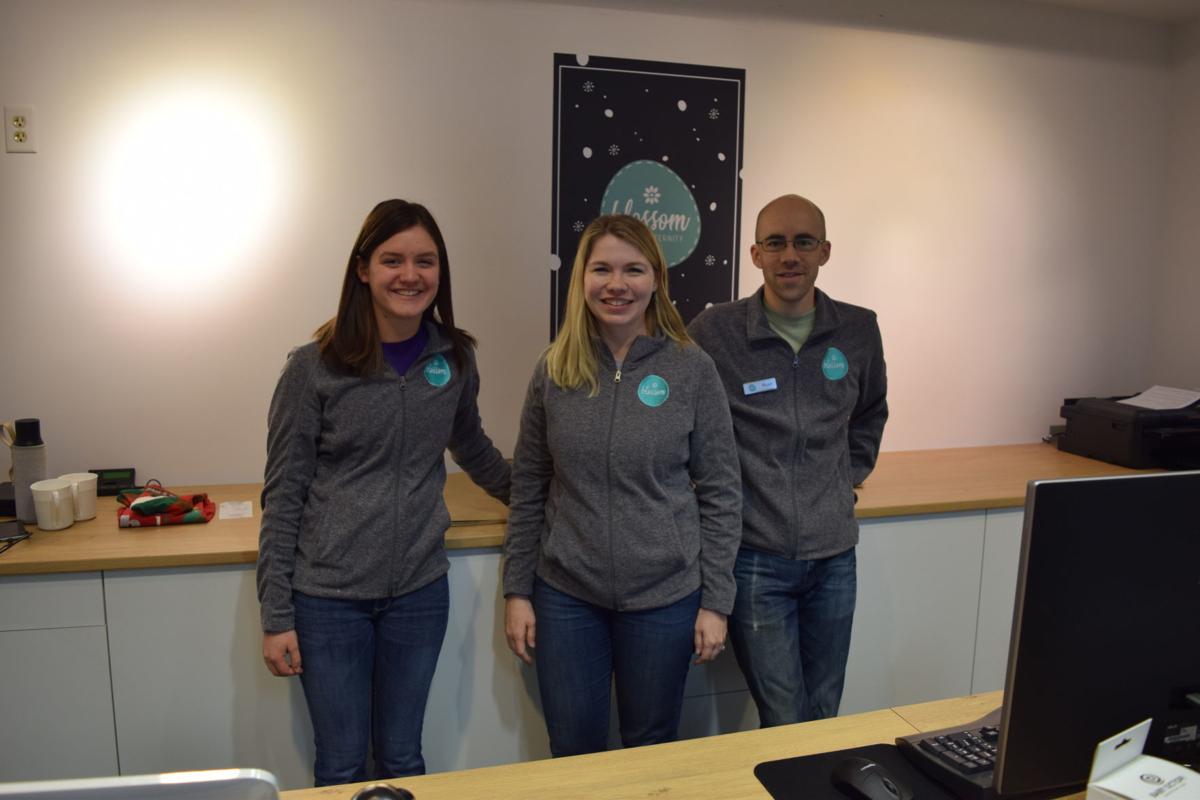 Amber Lewis is a co-owner of Blossom, a store for expecting parents and young children at Eden Prairie Center.

When Amber Lewis was pregnant with her second child, she and her husband, Ryan Lewis, dreamed up an app that would allow expecting parents to track all the milestones of pregnancy and babyhood in one neat package.

Their idea evolved over two years into Blossom, a brick-and-mortar baby store that opened in Eden Prairie Center on Dec. 1, 2019. Blossom and its website aim to be a one-stop shop of high-quality, eco-friendly products from pregnancy through the toddler years, Amber Lewis told Eden Prairie News.

The Lewises were Eden Prairie residents for years before moving to Jordan, but they saw a gap in the supply of top-shelf baby products in the southwest metro that led them to open in Eden Prairie Center, Amber Lewis said. The closest comparable stores are on the outskirts of Minneapolis, she explained, and “our demographic, they don’t want to drive that far.”

Blossom stocks toys, clothes and toiletries both imported from Europe and sourced locally; Amber Lewis connected with one supplier after seeing their products on Fox 9’s “The Jason Show.” Shoppers will find colorful wooden toys and onesies with a handy double-ended zipper (say goodbye to taking off the entire outfit just to change a diaper), but the Lewises avoid plastic items when they can.

“Chemicals in products is a big concern,” Amber Lewis said. “The concern for plastic in children’s lives − they’re way more susceptible to (chemicals) because they’re so small.”

Unexpectedly, opening a store in Eden Prairie Center was far easier than finding a developer to make an app, Ryan Lewis said. Just three months after their first conversation with mall management, the couple opened Blossom’s doors on the mall’s lower level.

“The mall was super flexible with us,” Ryan Lewis said.

“It wasn’t anywhere near as scary as we thought,” Amber Lewis added.

Blossom is on the lower level of Eden Prairie Center, 8251 Flying Cloud Drive, and is open during regular mall hours.