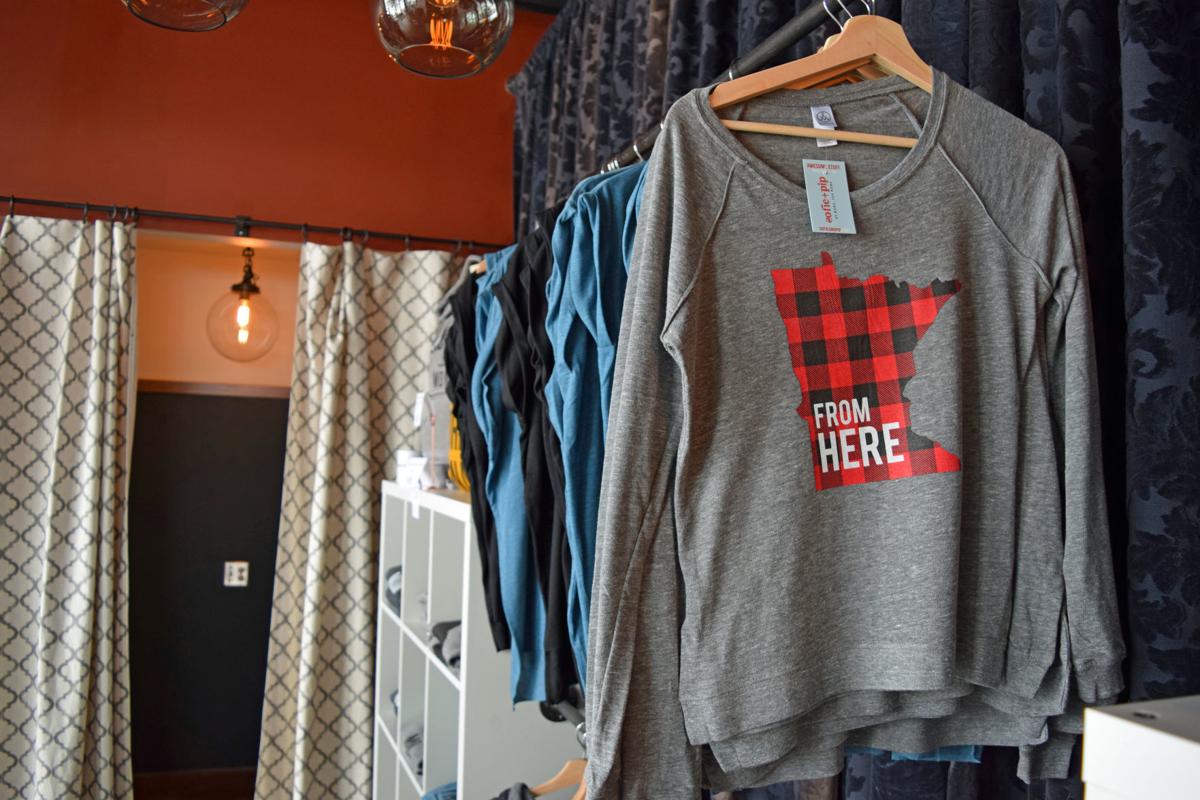 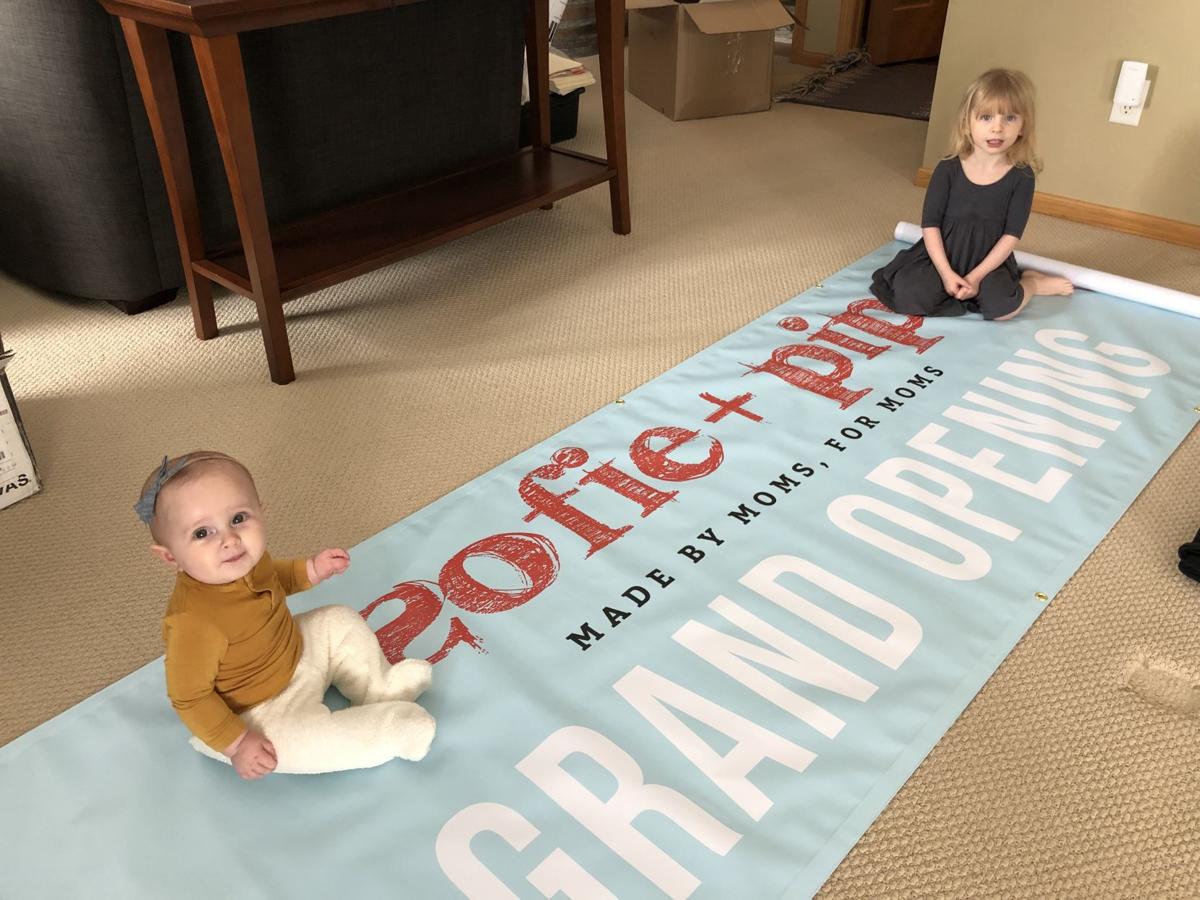 Sofie, left, and Piper helped celebrate the opening of the new store. 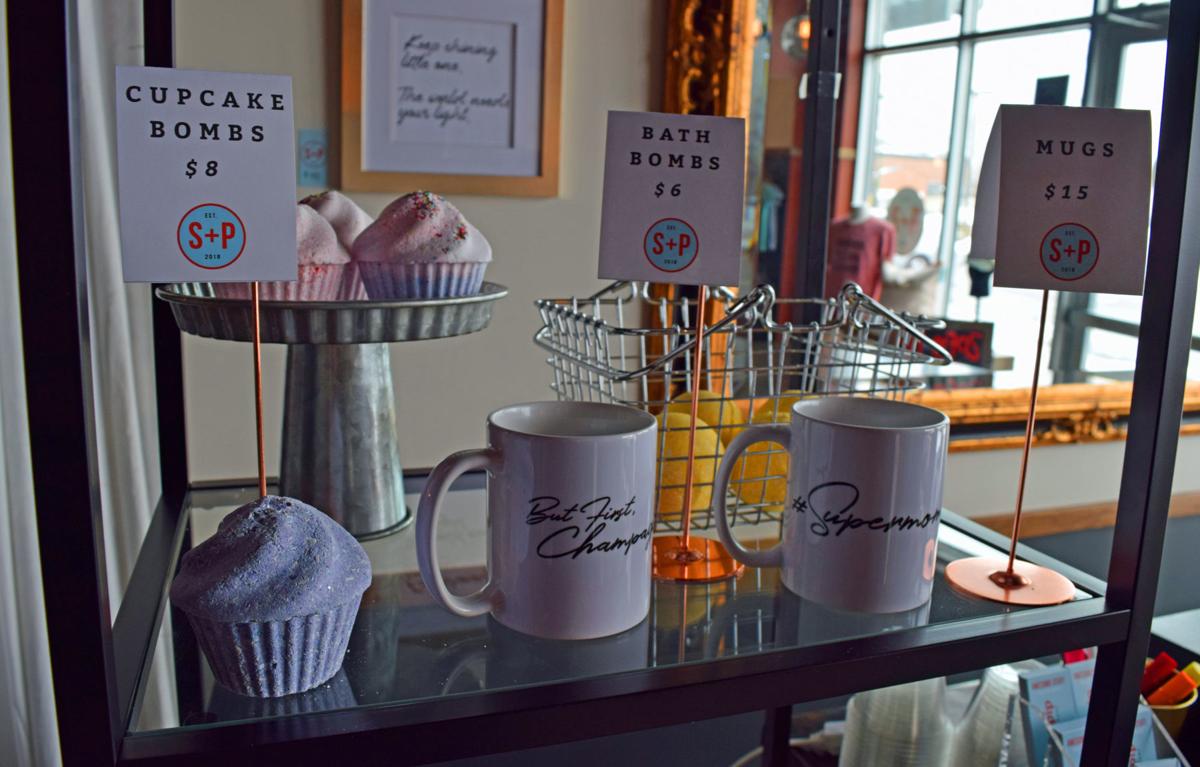 A display of bath bombs. Sofie + Pip’s sells a range of apparel and home goods. 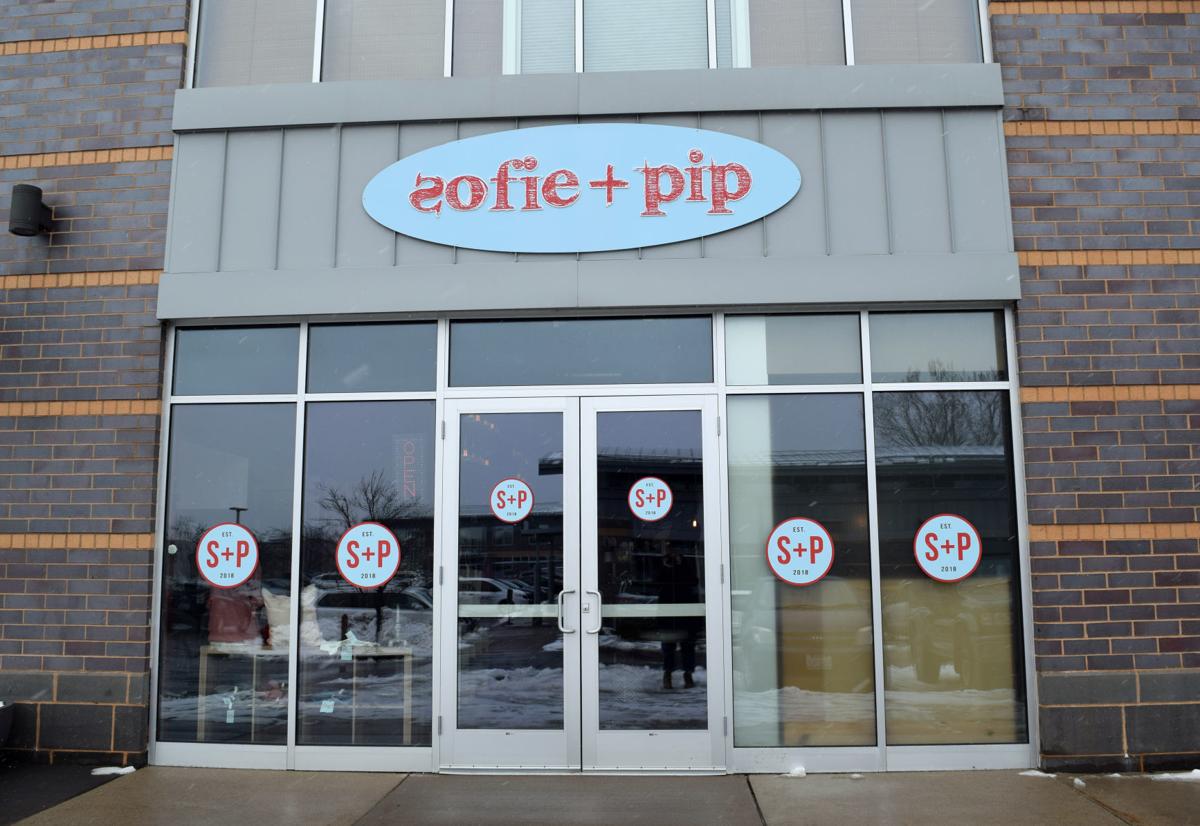 Sofie + Pip is in the same space as Piper’s at 7942 Mitchell Road in Eden Prairie.

Sofie, left, and Piper helped celebrate the opening of the new store.

A display of bath bombs. Sofie + Pip’s sells a range of apparel and home goods.

Sofie + Pip is in the same space as Piper’s at 7942 Mitchell Road in Eden Prairie.

Piper’s Coffee & Burger Bar has made room for a sister store.

Piper’s owners Mark and Jenny Jundt opened their locally themed apparel store, Sofie + Pip, in a side room of Piper’s on March 5. The couple opened the coffee shop at 7942 Mitchell in 2009 under the name JJ’s Coffee Company & Wine Bar and changed it in 2016 after the birth of their first daughter, Piper. The couple recently welcomed a second daughter, Sofie, who is now 9 months old.

“Everybody was joking, now we have to open another store for Sofie,” Mark Jundt told Eden Prairie News.

Sofie + Pip shares a space with Piper’s, although it’s set aside from the main cafe area and has its own entrance. The store focuses on locally branded clothing for moms, kids and babies, Jundt said. The T-shirts, sweatshirts and baseball caps for sale are emblazoned with local pride, like “hockey mom,” references to patio season (or summer, as non-Minnesotans call it) and “from here” layered over outlines of the state.

Jundt credited Jenny as the brains behind the merchandise, which he said they largely designed themselves.

“She’s going off her sense of things that she likes and her friends like,” he said. “Moms are a big, under-served market that deserves more attention.”

Jundt hopes to add local jewelry vendors and perfumes to the current stock of bath bombs, scented candles and baseball caps, he said.

“I would say personally, the more globally connected people get, the more they feel strongly about their home base,” he said. “It’s more important than ever to support local businesses.”

The couple has “no grand aspirations” for Sofie + Pip’s and hopes mainly that it’ll become part of the neighborhood as Piper’s has, Jundt said.

He added that while Sofie is not yet aware she has a store named after her, Piper enjoys hanging out in her namesake cafe and knows the names of all the staff.