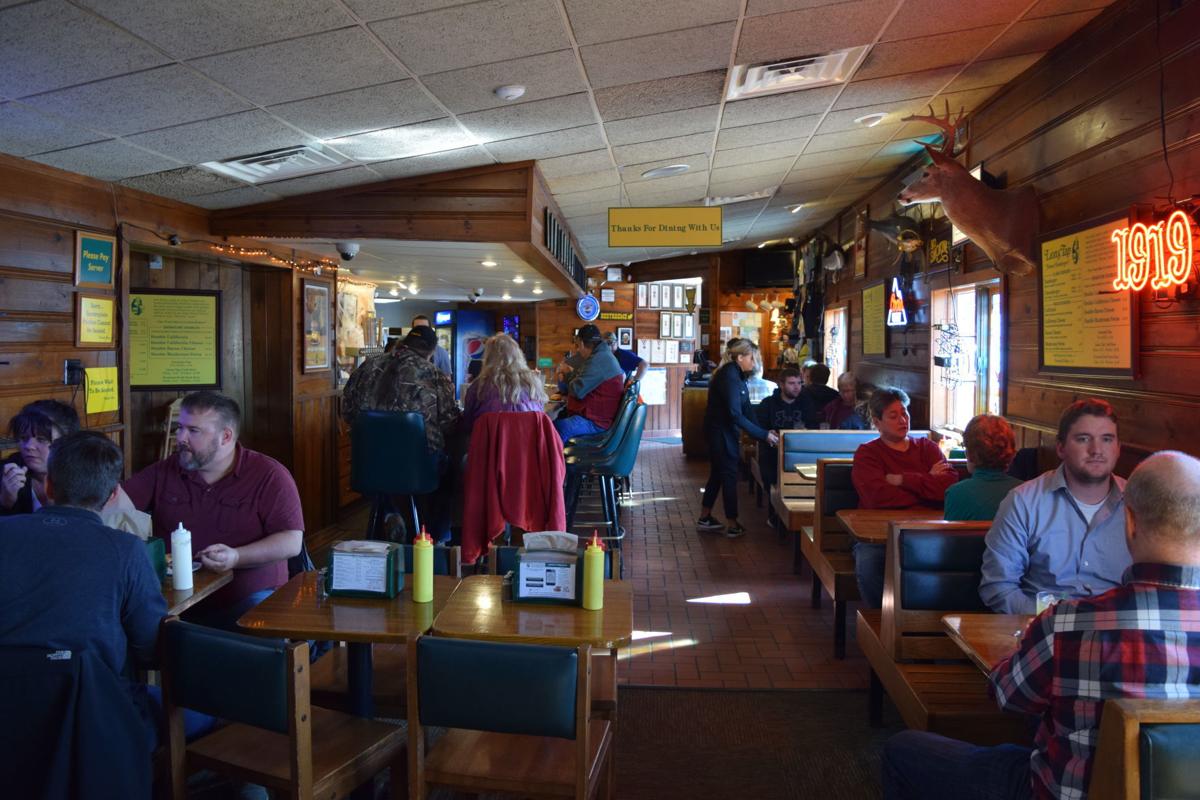 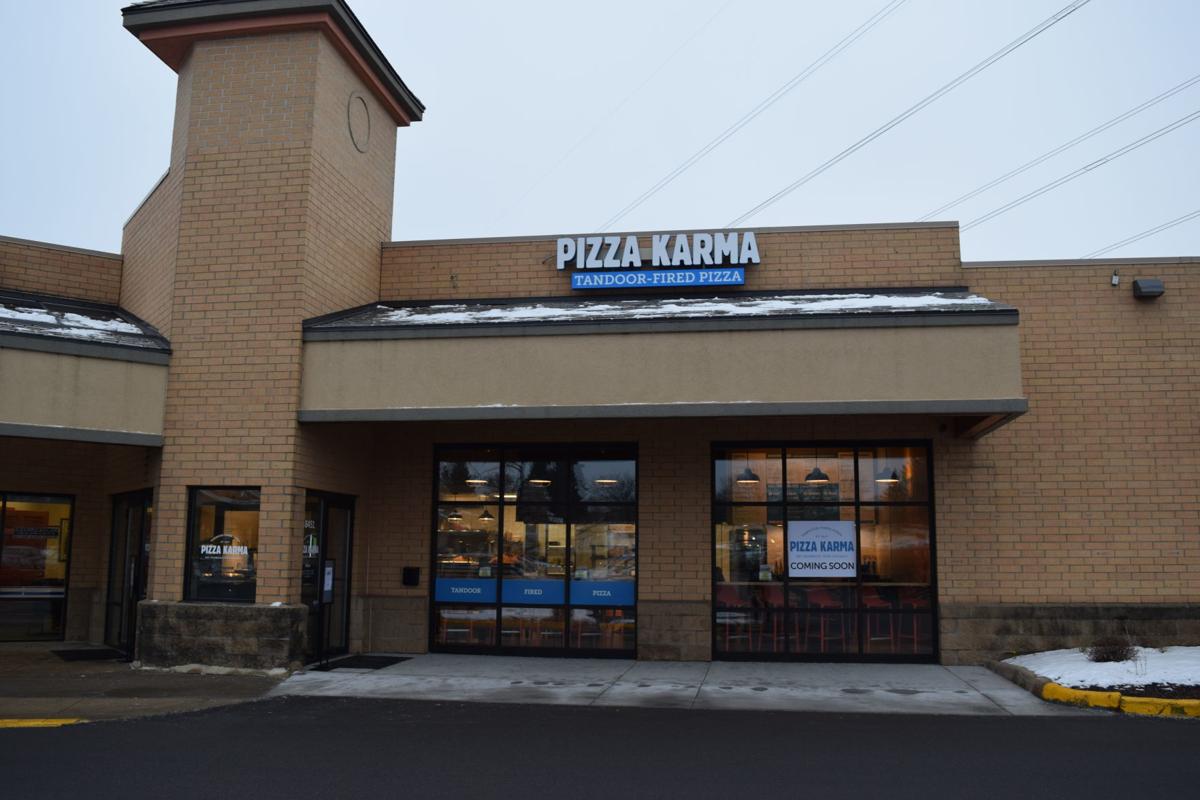 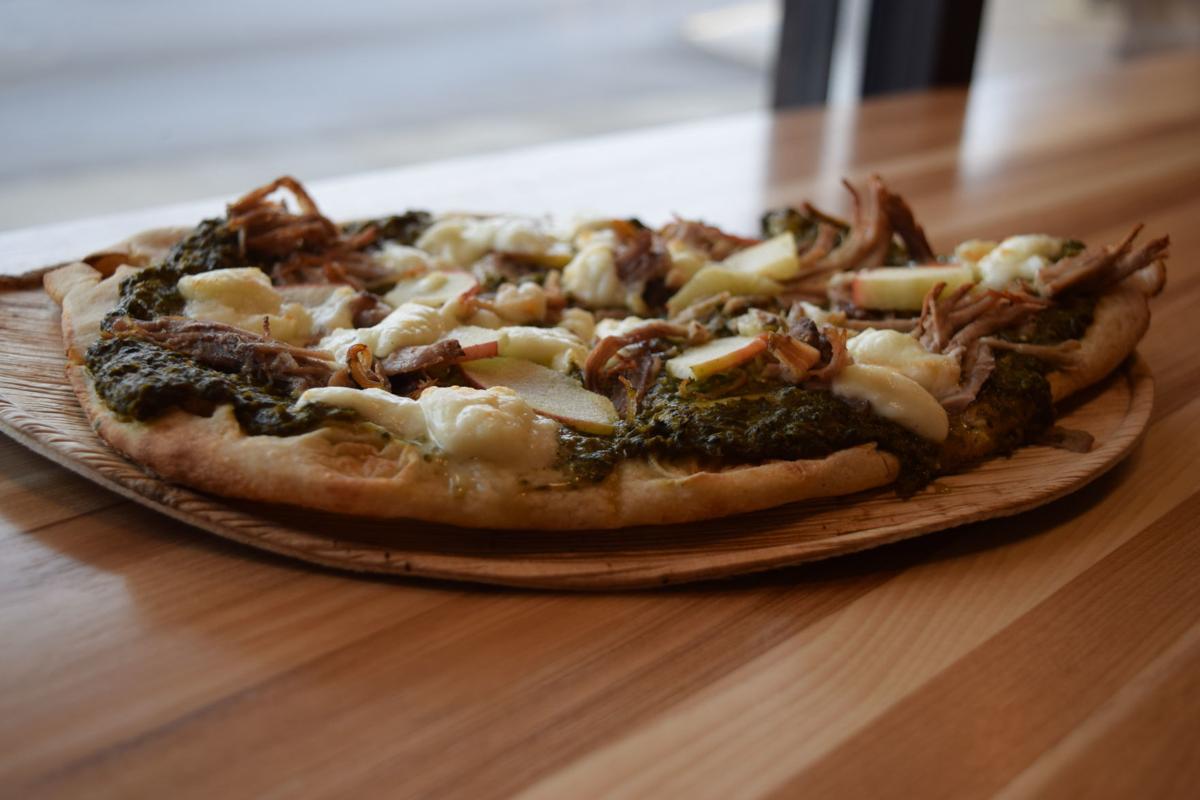 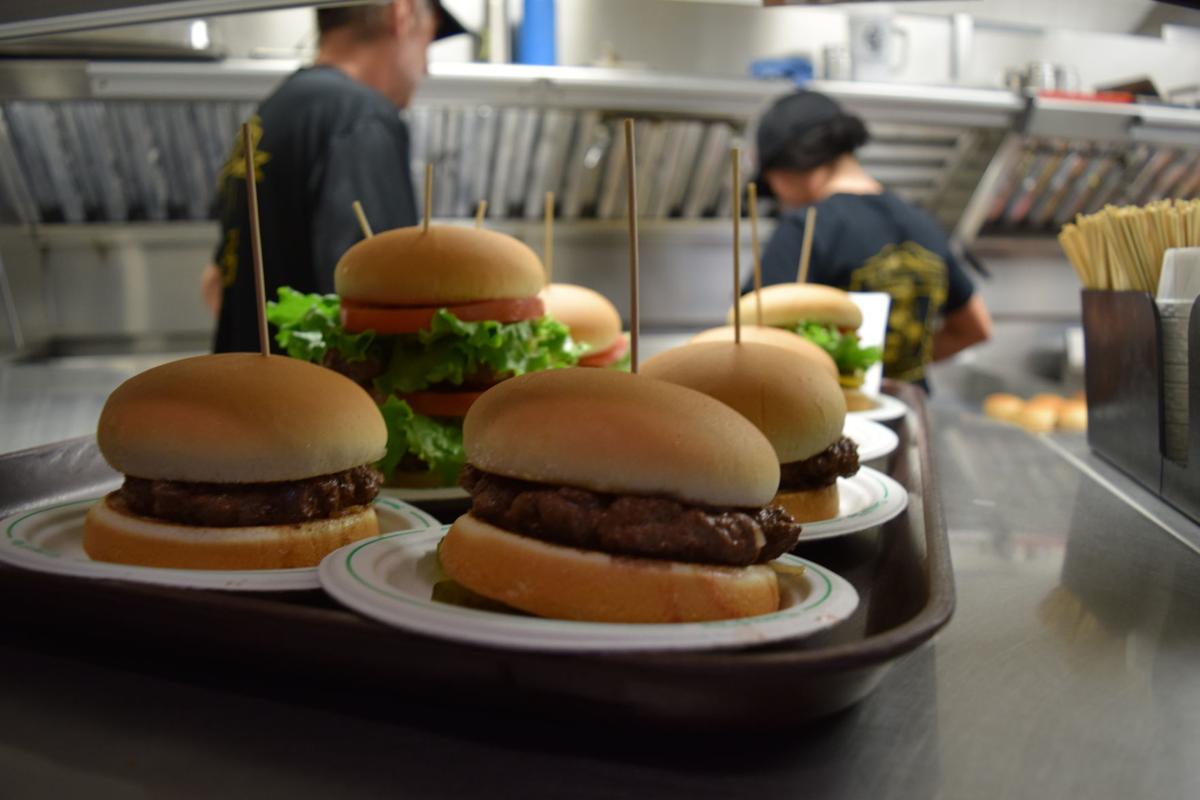 Eden Prairie, with its plentiful grocery stores and restaurants, doesn’t qualify as a food desert, but it didn’t always feel that way.

Some of Eden Prairie’s restaurants, like Wildfire and the stalwart Lions Tap, thrive for decades. Some, like the local Burger King location and Kabuki, close their doors. What makes one eatery thrive while another one fails?

“There was a time in Eden Prairie − I can tell you this much − prior to 2000, when we didn’t have many food options,” said David Lindahl, the city’s economic development manager.

“It’s a question of being able to stick it out,” said Raghavan Iyer, a James Beard Award-winning chef and the concept creator behind Eden Prairie’s Pizza Karma, which opened in December 2018 at 8451 Joiner Way.

Pizza Karma has opened a new location in Maple Grove and will have a grand opening on Dec. 12, with plans to expand toward Minneapolis or St. Paul in the coming years, Iyer said, but despite that, “it’s certainly has been a year of challenge.”

Some of the challenges include enticing residential diners to eat out after a long workday and commute (“The last thing they want to do is go out to eat,” Iyer noted) and finding workers with the relevant experience needed for restaurant work, which is a problem nationally, Iyer said.

Pat Mulqueeny, president of the Eden Prairie Chamber of Commerce, agrees that restaurant hiring is hard in a tight labor market, and statewide business policy can add an extra hurdle for restaurants to leap over. Minnesota is one of a handful of states that taxes business properties, and the state requires that servers be paid minimum wage, unlike some states that have a separate, lower minimum wage for tipped workers, he said.

“There’s some additional cost to do business in Minnesota,” he told Eden Prairie News.

With around 50,000 workers flowing into the city daily, Eden Prairie has a strong lunch crowd and a diverse community of residents, which makes it attractive to restaurants looking to corner the business luncheon market or snag the Saturday date night crowd, Mulqueeny said.

In the early 2000s, city staff heard regularly from residents asking about the city’s restaurant scene, Lindahl recalled, and while local government doesn’t have much sway over which restaurants cast their eyes on Eden Prairie, they did what they could by encouraging developers to look toward fine dining restaurants to fill their properties, rather than chains, Lindahl said.

“By and large, it’s just sharing the city’s desire for more restaurants with property owners,” Lindahl said of the city’s strategy.

In 2019, the city has a “healthy balance” of high- and low-cost eateries, he said, and a balance of “stable, long-term restaurants” and high-turnover areas, too. Places like Campiello, at 6411 City West Parkway, and Great Mandarin, in Eden Prairie Center, have gone the distance for years in their locations, while the former Epic, at 12365 Singletree Lane, rebranded as Jake’s before closing its doors, and the late Prairie Alehouse and Timber Lodge Steakhouse were both shuttered at 16396 Wagner Way.

“Every little thing affects restaurants in general but more so independent restaurants,” Iyer observed. “You get to be much more nimble.”

The sheer amount of capital that a chain restaurant has makes it easier for them to invest in a location, Iyer added. Lindahl agreed: Compared to Minneapolis or Hopkins, Eden Prairie’s real estate is more expensive, he said, which makes it hard to get started.

“I think the biggest barrier to entry to independent or start-up restaurants is cost,” he said. “Chains are more attractive to a landlord because they have deeper pockets and better credit.”

“I think generally the perception is true, a lot of restaurants in Eden Prairie are chains,” Lindahl added.

Around 14 to 20 members of the Chamber of Commerce are restaurants at any given time, Mulqueeny said, and while it can be hard for owners or employees to step away from the shop to attend networking events or business meetings, they sometimes help each other toward the goal of giving Eden Prairie a reputation for good food.

“They may be competitors but there’s opportunity to help one another,” Mulqueeny said.

The balance of fast food and fine dining, chains and locally-owned businesses tends to find equilibrium on its own, Lindahl noted.

“By and large the marketplace kind of takes care of itself,” he said. “It’s just by nature a risky business. People are finicky.”

And if diners want more variety in restaurants, they have to “support them by going to them on a regular basis,” Iyer said.

“At the end of the day when a consumer makes a decision, it may not have any bearing on the quality of your restaurant,” he added. “The consumer’s mind is a black box.”