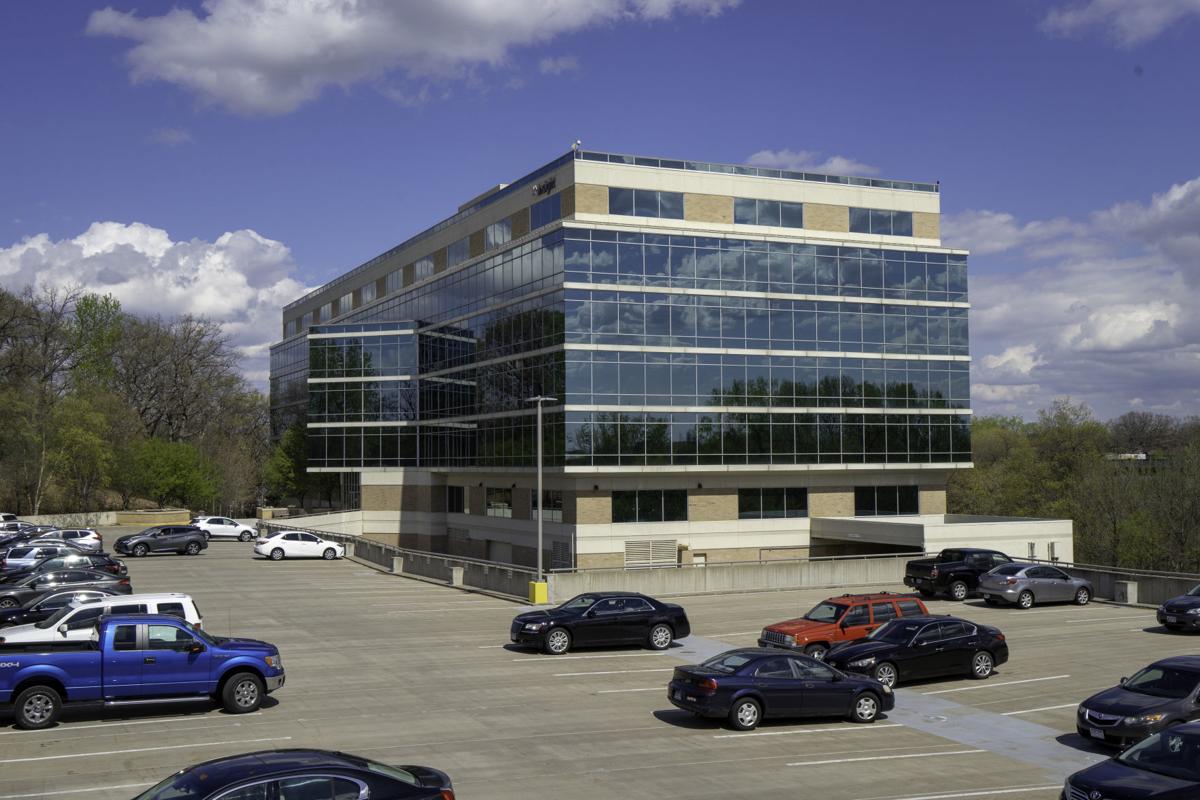 Hempel Properties recently bought the Crosstown Preserve office building, at 10050 Crosstown Circle. The company plans to increase access to the nearby pond and improve common areas in the building. 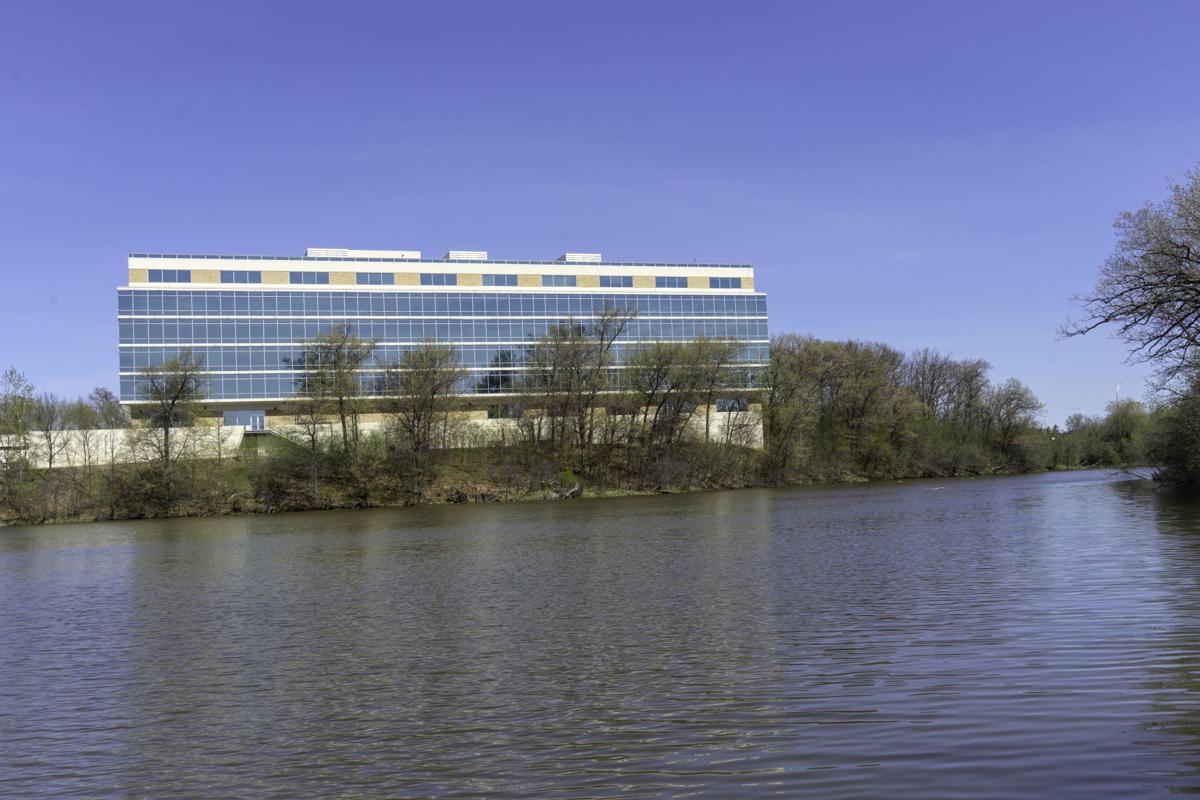 Hempel Properties recently bought the Crosstown Preserve office building, at 10050 Crosstown Circle. The company plans to increase access to the nearby pond and improve common areas in the building.

A regional real estate firm bought a 180,000 square foot property in Eden Prairie’s Golden Triangle in late December and plans to develop the area in anticipation of changes brought by the Southwest Light Rail Transit line, according to the company’s vice president.

Hempel Real Estate, which owns and operates office and retail property in Minnesota and Milwaukee, finalized its purchase of the Crosstown Preserve office building at 10050 Crosstown Circle on Dec. 18, Hempel’s vice president Ben Krsnak told Eden Prairie News. Hempel also bought the site of a closed restaurant at 6534 Flying Cloud Drive and a parking lot, which are adjacent to the Crosstown Preserve building, a news release from Hempel says.

While the Crosstown Preserve building sits around a mile from the future Golden Triangle light rail station, Krsnak predicted its presence will affect the entire area bounded by Highway 169, Highway 212 and Interstate 494, adding retail, residential property and hospitality to an area that’s presently largely defined by office space.

“We think that adding the transportation to this area is going to completely change it,” he said. “We don’t buy buildings, we buy neighborhoods.”

Hempel staff met with staff from the city of Eden Prairie in December to explore potential changes to the property, David Lindahl, the city’s economic development manager, told Eden Prairie News in an email.

“There’s growing interest in properties around station areas now that SWLRT is under construction,” Lindahl noted.

The city has been preparing for changes brought by the light rail extension for years. Most recently, the city’s comprehensive plan, Aspire 2040, designated the areas around the four future light rail stations as transit-oriented development zones, which aim to prioritize pedestrian-oriented, high-density, mixed-use development around transit centers, Lindahl said.

To connect the Crosstown Preserve building tenants to the light rail, Krsnak floated the idea of an electric scooter dock near the light rail station to shrink the mile between Crosstown and the Golden Triangle station.

As for the future of the Crosstown Preserve building and the surrounding properties, Hempel plans to renovate parts of the building like hallways, restrooms and parking garage entries and increase tenants’ access to the large pond and open land that bumps up against the back of the building, Krsnak said. The first floor is in good shape, he said, and the changes will “carry that through the rest of the building.”

“We look for nice properties that could maybe benefit from some more attention,” Krsnak added.

As for the adjacent properties, the building that formerly housed a Japanese restaurant will likely be demolished.

“The building is in horrible condition, it’s been vandalized, everything of value has been stripped,” Krsnak explained.

Hempel staff are also in conversation with the city about the future of the former restaurant site and the parking lot, which Lindahl said has been “underutilized for years.” One of the restaurant’s problems was a lack of parking, Krsnak said, but now that Hempel owns the adjacent parking lot, it can solve that problem.

“When you combine the sites, there’s more value,” he said.