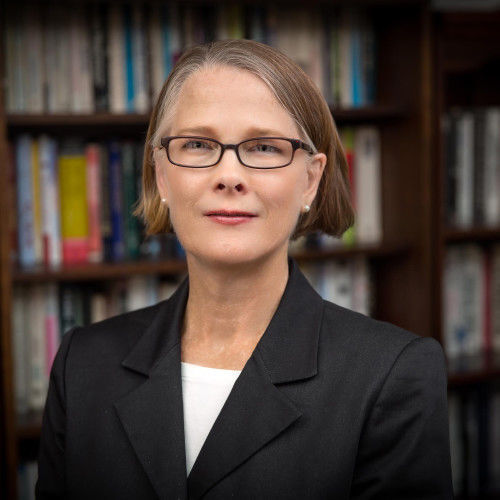 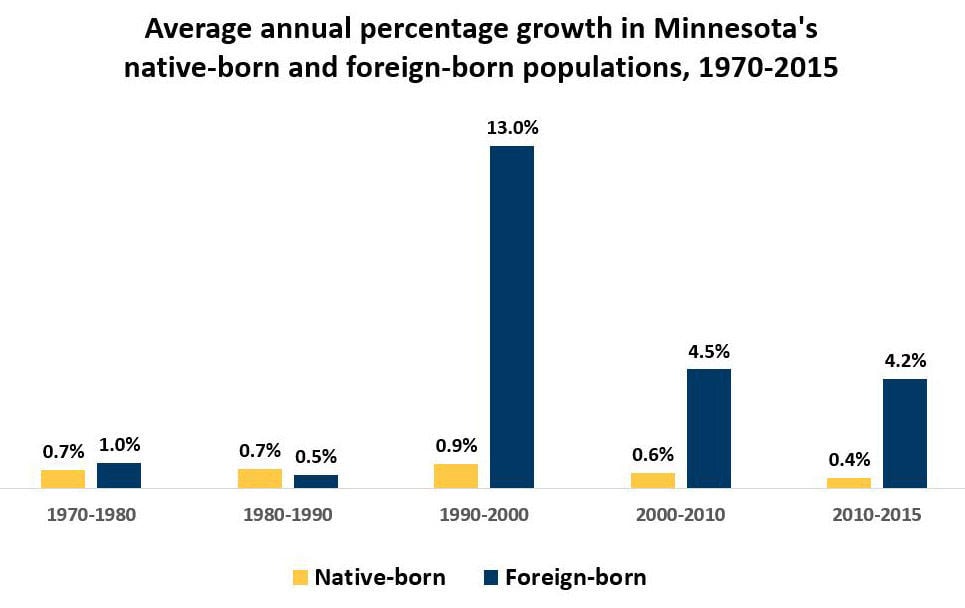 You may not have heard the news: Minnesota is at risk of losing a Congressional district. That means we would have one less vote in Congress, and one less electoral vote in presidential elections. Article I, Section 2 of the U.S. Constitution directs Congress to take a head count every 10 years and then apportion congressional seats among the states.

The next census is in 2020. When the census data settles, Minnesota will either have the current eight districts, or drop to seven.

How could this be? You would think that Minnesota was growing.

“The loss of Minnesota’s 8th congressional seat is a real possibility, but it is not a forgone conclusion.”

While there has been a recent uptick in the number of residents in the metro area (up about 190,000), the overall population in relation to other states is declining. Why?

People leave for college, or take a job in another state, and do not come back. And, yes, snowbirds leave for Florida but they do come back. So why don’t snowbirds keep their Minnesota residency?

You can find answers in a report called, “Minnesotans on the Move to Lower Tax States” at Center of the American Experiment. IRS and other data tells us that Minnesota is not just losing people; state policies are driving out wealth and shrinking the tax base.

This is not a new trend.Minnesota has been losing its native-born population for years, and people do not move here from other parts of the country in big enough numbers to offset those losses. That is a big story in and of itself, but there is another major trend, too. Starting in 2000, there was a huge uptick in the number of foreign-born residents. And that trend seems to have settled into a steady pattern.

Out of the 5.49 million people who call Minnesota home, almost half a million were born outside of the United States. In fact, Minnesota’s only net-positive growth is from foreign-born residents, most of whom are low-skilled when they arrive.

Some of the growth is from the approximately 106,000 refugees sent here by the U.S. State Department since 1979. Minnesota is the No. 1 U.S. destination for refugees; this is a federal program that is largely funded by state and local taxpayers. Most refugees have more children than native-born residents accounting for some of the population growth, especially in the metro area.

What do these demographic trends tell us? Minnesota is losing taxpayers while gaining people who are just getting a foothold in the economy, and in many cases totally dependent on our generous welfare and educational systems. It is easy to see why Minnesota is so attractive to people from outside the United States. But why is Minnesota so unattractive to its own population—or people from around the U.S.?

Let’s consider a few possibilities. Minnesota is a social welfare state featuring high taxes for people who work, low expectations for people who do not work and a bureaucratic regulatory environment that makes it hard to start and grow a business. Not even homegrown Fortune 500s are expanding here anymore.

Our state budget keeps increasing yet our roads are congested and in disrepair, educational achievement is declining and our once robust health care insurance market is faltering. The state, moreover, is unhappily divided on how to approach governing.

Minnesota can do better!

Minnesotans needs to understand that we are competing with other states — not just for congressional seats and electoral votes but talent and startup capital, good jobs and even the next Fortune 500. Good governance and smart regulations are essential, but it is people that make our state great, not government.

Let’s ask elected officials, “What are you doing to keep that eighth seat and shoot for a ninth in 2030?”

Kim Crockett is vice president and senior policy fellow at Center of the American Experiment, a public policy organization based in Golden Valley.