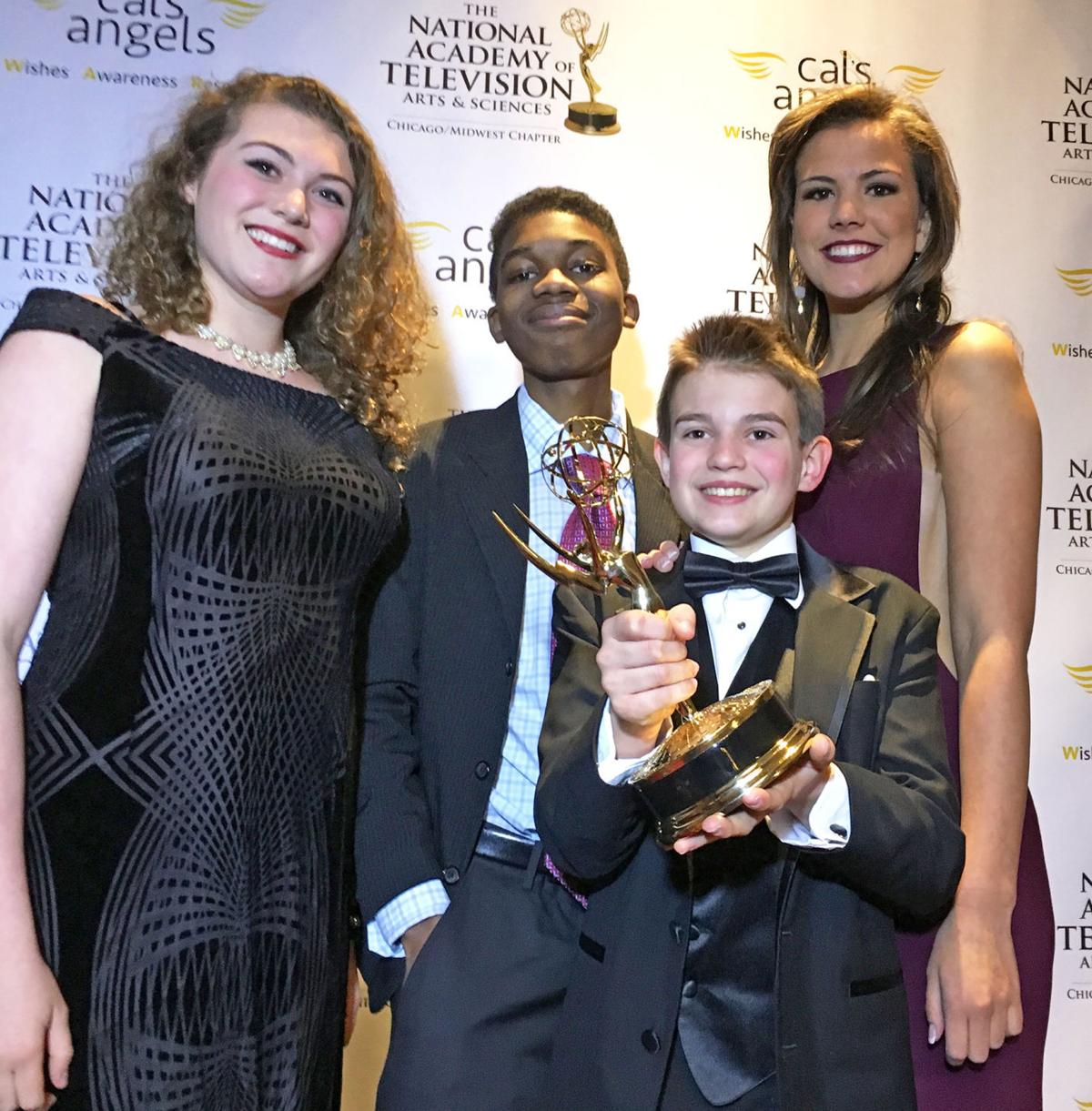 An episode of “Into the Outdoors” featuring Flint Hills Resources Pine Bend refinery won a regional Emmy award at a ceremony in Chicago on Dec. 3. Melaina Rairamo of Eden Prairie was a co-host on the show. 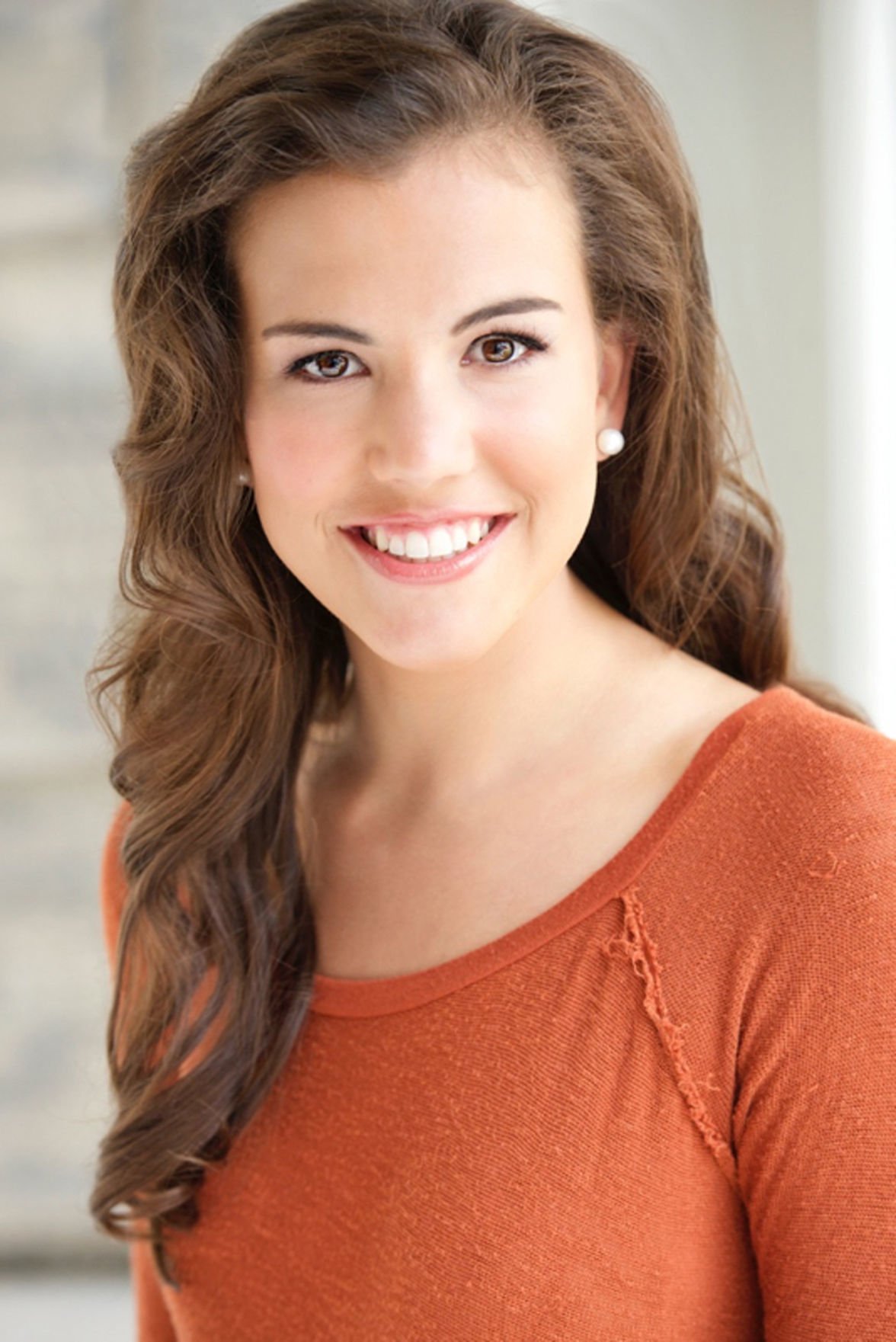 How many college students can say they have won an Emmy?

Rairamo was a co-host for an episode of “Into the Outdoors” that won a regional Emmy award during a ceremony in Chicago on Dec. 3. The award, presented by the Chicago/Midwest National Academy of Television Arts & Sciences honored the show for Outstanding Achievement for Children/Youth/Teen Programming.

“Overall it’s so exciting. I’m still in shock to this day that we won,” Rairamo said.

Rairamo, the daughter of Dixie and Aarne Rairamo, is a 2016 Eden Prairie High School graduate and has one older brother, Paul.

During high school she was involved with the Eden Prairie dance team, choir and performed in musicals in community theaters such as Children’s Theatre Co. and Stages Theatre Co. She’s studying musical theater at the University of Alabama.

She initially planned to attend a different school to pursue a business career, but she decided to follow her dream which was to go into theater. The University of Alabama’s program is very competitive, she said.

“I wanted something different and I’m so happy I got into the program,” she said.

Rairamo said she’s “going to see where life takes me” but she hopes to get into film and commercial work, maybe in New York. Her other dream is to be a Disney princess, specifically Belle, at one of the Disney theme parks.

“That’s been a dream since I was in middle school,” she said of being a princess.

Her host role on “Into the Outdoors” was a bit of a departure from her previous acting experiences, which have primarily been in theater. She learned of the opportunity from her agent at Talent Poole Talent Agency. She’s only hosted one episode for the show so far.

“The producer was so kind and cast me. We had a great time working on the show together,” she said.

Into the Outdoors is an educational science show for students in kindergarten through 12th grades. The Wisconsin-based program was started 15 years ago and has since expanded into 22 stations in seven Upper Midwest states, including KARE 11 in the Twin Cities. During that time the show has also won 13 Emmy awards, said Dan Bertalan, director and producer.

“We’re based in Madison, Wis., but our filming locations are in different parts of the Midwest,” he said.

“Many television shows, especially educational television shows, tell people what to think. We empower audiences to think critically, to think for themselves by asking critical questions,” Bertalan said, adding that the show takes viewers on a journey of discovery.

The Emmy-winning episode, which featured Flint Hills Resources Pine Bend refinery in Rosemount, was filmed around December of 2015 for the energy science category, Bertalan said.

“The 30-minute episode titled ‘Decoding the Science of Crude Oil’ shows the inner workings of one of the nation’s largest and most complex oil refineries and how science is used every day to produce and transport the fuels and other products people depend on. Flint Hills Resources engineers, scientists, and project managers are featured in the program,” according to a news release.

Rairamo said shooting the footage took about three days. During the duration of the filming, temperatures were below zero.

“It was so cold out and camera work is different than theater,” she said. “It’s a very fine line how you deliver your lines and that was the biggest shock for me.”

She was also amazed by the machinery at the site. “The workers there are very intelligent. I think that was the coolest part, to learn how detail-oriented these people are,” she said.

Rairamo primarily worked with Jackson during the filming and he had experience working in front of cameras, which made her more comfortable during the process. She believes the episode won an Emmy because of its great editing and directing. “Robert and I have quite a bit of experience. We were able to take direction easy and things like that,” she said.

Bertalan said he’s also been an Emmy judge in other parts of the country and there are a number of different components that go into judging a show. He’s gotten more of an appreciation of the honor of receiving an Emmy.

A show could have all the great components, but “if you don’t have a host on camera that can be engaging and interactive with the camera, and be playful and serious when it’s demanded, You can’t have an Emmy,” he said.

“Those hosts helped win the Emmy. They deserved it.”