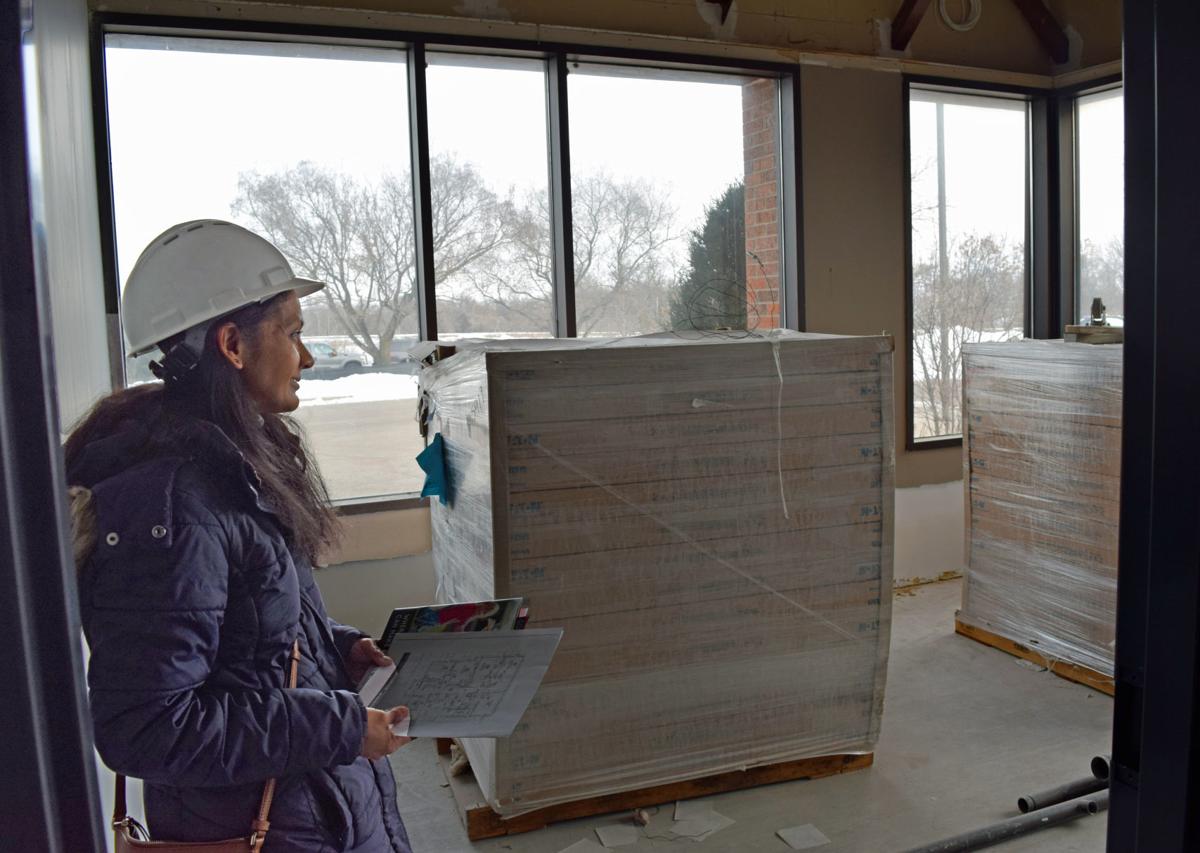 Hetal Agrawal, owner of the new Goddard school opening on the border of Eden Prairie and Edina, surveys the building’s renovations. 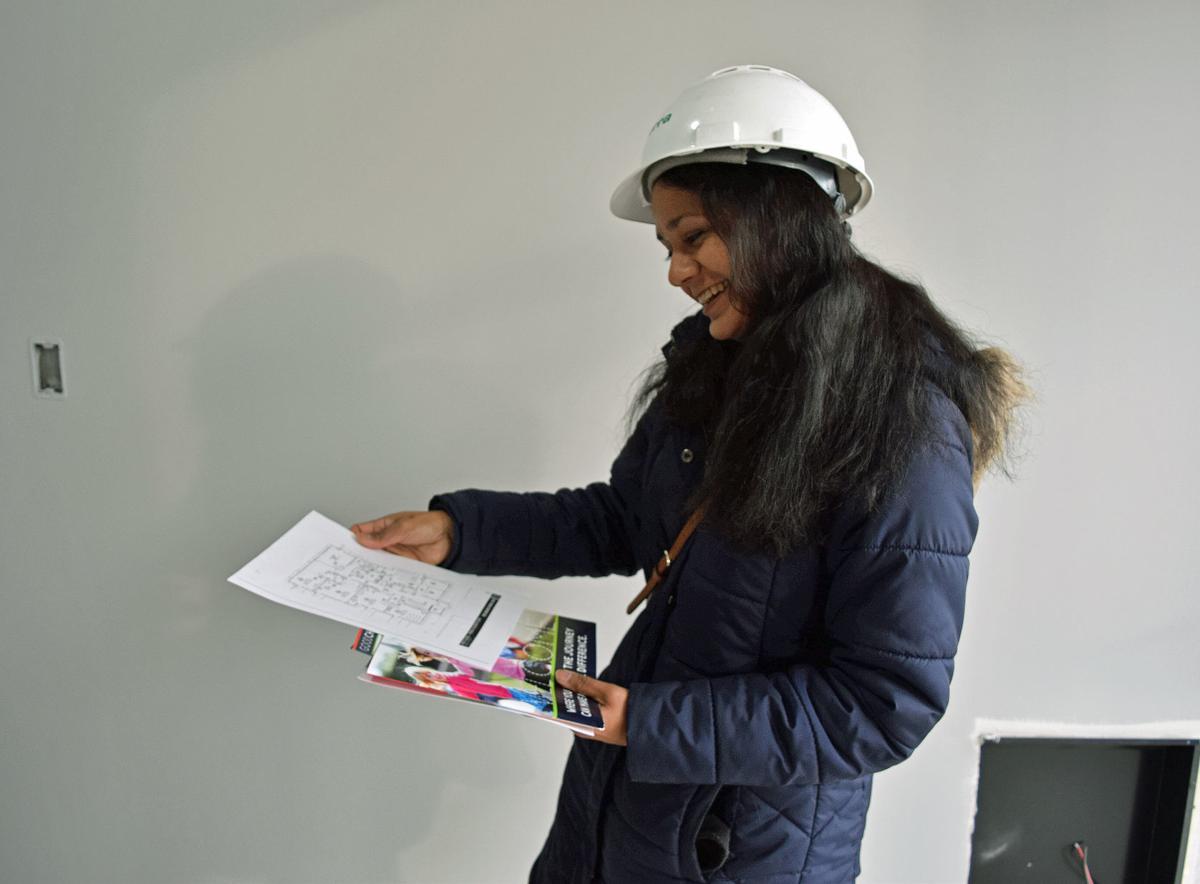 Hetal Agrawal reviews plans for the soon-to-open Goddard School location on the border of Eden Prairie and Edina.

Hetal Agrawal, owner of the new Goddard school opening on the border of Eden Prairie and Edina, surveys the building’s renovations.

Hetal Agrawal reviews plans for the soon-to-open Goddard School location on the border of Eden Prairie and Edina.

For preschools hoping to entice a parent of young children, lowering the barrier to entry and capturing their eyes and ears are the top priorities.

That’s what works for three preschool programs in Eden Prairie, where public school enrollment is predicted to decline slowly over the next five years and preschoolers are a vital source of students for Eden Prairie Schools.

Eden Prairie Schools will move its Little Eagles preschools − which are a community education program, rather than a part of the K-12 public school − to the same campuses as its elementary schools as funded by the Designing Pathways referendum, which will make for a natural transition from preschool to kindergarten for those students and families, said Brett Johnson, director of communications for Eden Prairie Schools.

The idea is that while preschoolers will have their own classrooms and environments, being in the same location as the elementary schools makes transit easier for parents of multiple children and acclimates them to the environment of Eden Prairie Schools. That’s based on research the school district consulted extensively, since “trying to generalize in that regard is never a safe bet,” Johnson said.

“We had families who for whatever reason − a one-car family − can’t get their kids to preschool,” he added, and being able to make a single stop for a preschooler and older student, or put both kids on the same bus, makes the morning commute a little easier.

Around 90% of preschoolers at the Prestige Academy in Eden Prairie are from Eden Prairie, estimated its director Gabrielle Patterson, and nearly all of them have gone on to attend Oak Point Elementary School, though there’s no formal recruiting or partnership between the two schools.

Prestige Academy is at 9201 Mitchell Road in Eden Prairie and many parents who call to inquire about enrolling do so because they saw it during their commute.

Hetal Agrawal is opening a new location for The Goddard School on the border of Eden Prairie and Edina, at 7201 Washington Ave. S, and says she’s already received phone calls inquiring about enrollment because of the same phenomenon.

“It’s basically word of mouth,” she said. It’s a high-traffic area, and while the building isn’t fully renovated yet − it’s due to open in July of this year − people driving to and from the office have evidently taken notice, which is what the goal was by locating near Eden Prairie.

“This is the kind of demographic we’re looking for,” Agrawal said.

Agrawal plans to hold her first pre-enrollment event in February to fill the school’s 140-student building, she said.

Developing a smooth transition from Eden Prairie’s preschools to its kindergartens and beyond is just one factor in trying to stave off lower enrollment numbers. The district is also eyeing opportunities to reach families in the community, like tabling at Eden Prairie Center or other high-traffic locations, to raise awareness of the district’s schools, Johnson said. And sometimes, a family fully intends to enroll their students at Eden Prairie Schools but doesn’t finish the process, he added, so making sure families have the support they need to complete the enrollment process and show up on the first day of school is another area to target.

Eden Prairie has boomed in population in the last 50 years, and as the city’s demographics shift and more older adults settle here, the demographic shift of fewer students may be unavoidable, according to the Jan. 7 presentation to the Eden Prairie School Board. But with outreach and a pipeline from preschool, the district isn’t giving up easy.