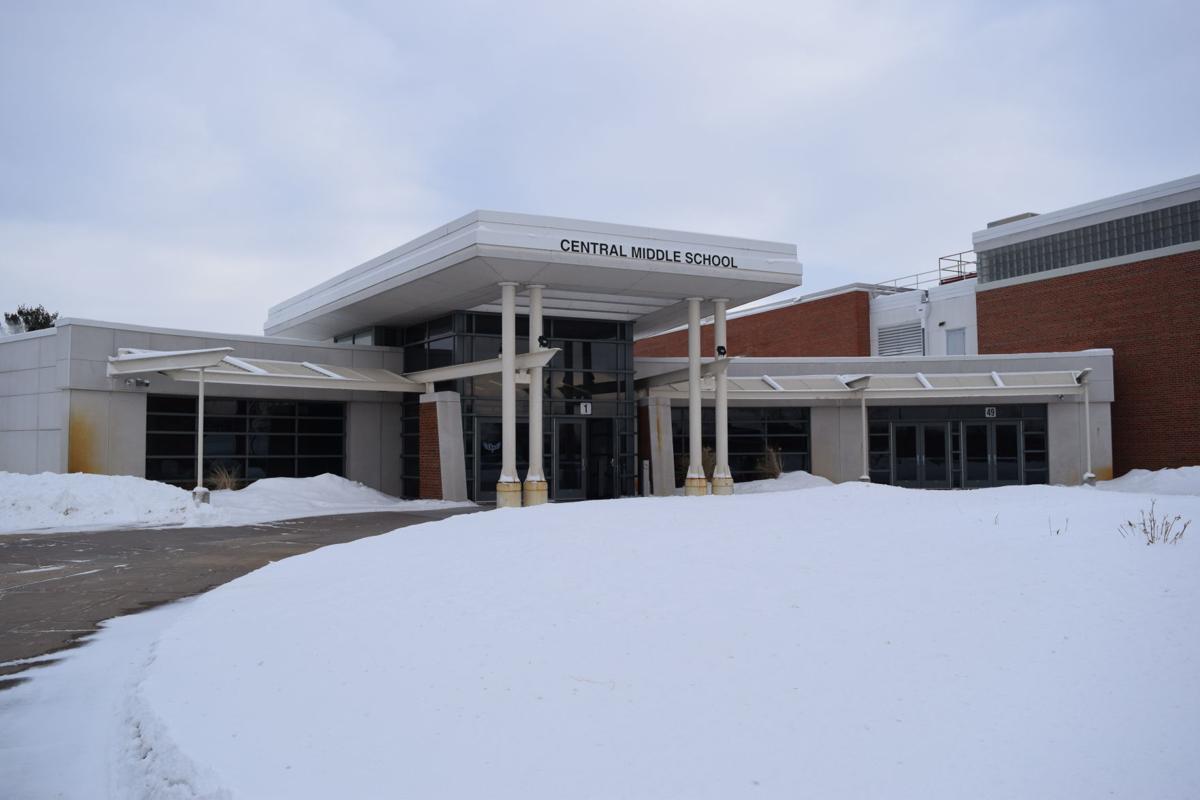 Central Middle School is at 8025 School Road in Eden Prairie. The City Council approved a planned unit development for an extensive remodel at its Jan. 21 meeting. 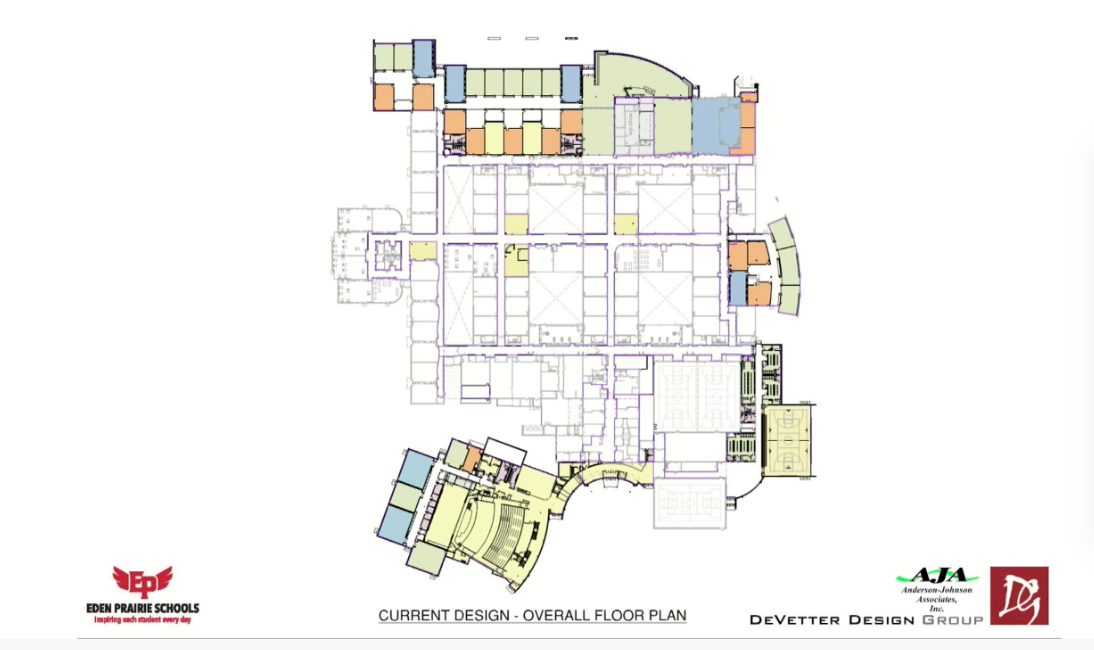 Central Middle School is at 8025 School Road in Eden Prairie. The City Council approved a planned unit development for an extensive remodel at its Jan. 21 meeting.

The Eden Prairie City Council unanimously approved a planned unit development for a remodel and addition to Central Middle School as part of the Designing Pathways referendum at its Jan. 21 meeting.

Jason Mutzenberger, Eden Prairie Schools’ director of business services, told the Council the construction was a necessary part of the Designing Pathways referendum, which the public green-lit in May 2019. The middle school, which hasn’t been updated since 1959, needed facility improvements in order to implement the referendum’s curriculum changes, he said.

No one spoke at the public hearing on the topic, which Acting Mayor Brad Aho said was a positive sign. (Mayor Ron Case was in Washington, D.C., for the national Conference of Mayors.)

“I think that’s a good sign. You guys have done a good job of communicating this out to the public,” Aho said.

Architect Michael DeVetter, of the DeVetter Design Group in Minneapolis, presented on the planned changes. The north and south cafeterias will be combined into a larger eating space, which will reduce the number of lunch periods from five to three. The 20 classrooms to be added nearby the cafeteria will be connected by a central space to facilitate collaboration, DeVetter said.

Traffic and congestion were high priorities around Central Middle School, and landscape architect Jay Pomeroy of Anderson Johnson Architects addressed changes to traffic flow. While there will be fewer parking spaces overall at the end of the redesign, there will be space for eight more buses and the car queue to pick up students — which presently fits around seven to 10 cars — will triple in length from 250 feet to nearly 800 feet, Pomeroy said.

School safety is another priority, Mutzenberger said after Aho asked for details on security measures. The district has also spent around $500,000 on improved and additional security cameras in the last four years, he said. With Designing Pathway’s open-concept design to classrooms, the district is focused on being able to secure a wing of a school — the music department, for example — than individual classrooms. Every district school has secure entrances, which is a “first layer of defense,” Mutzenberger added.

Most of the Council members’ comments focused on the new 700-seat theater. In response to Council member P.G. Narayanan’s concerns about waiting areas, DeVetter noted that an adjacent community room has a retractable wall and can be used for additional queuing space.

“It’s great for the parents, it’s great for the kids that are going to programs, but it also makes the facilities available for other groups,” Council member Kathy Nelson said of the new theater. “Right now everything has to go to the high school.”

Construction will begin as soon as the weather improves, with a target groundbreaking of April 1, Mutzenberger said. He projected the work will be done by fall of 2021.