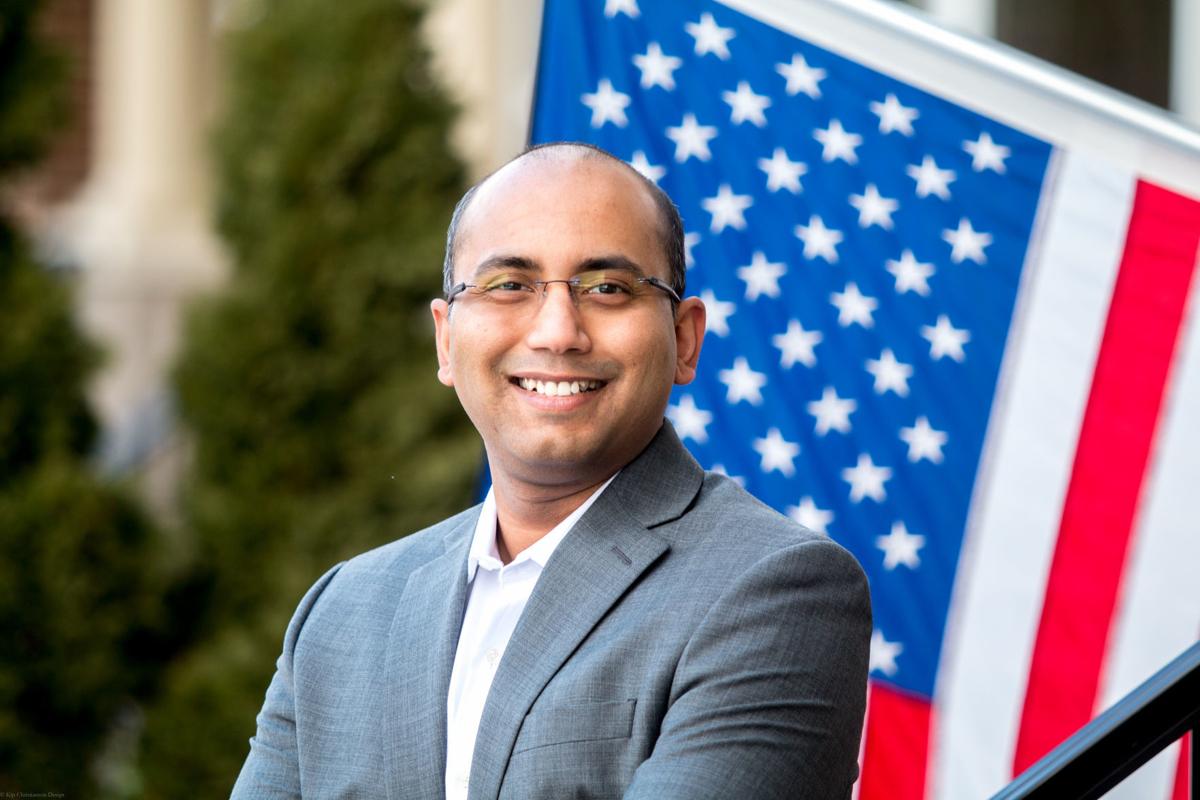 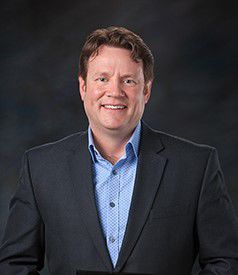 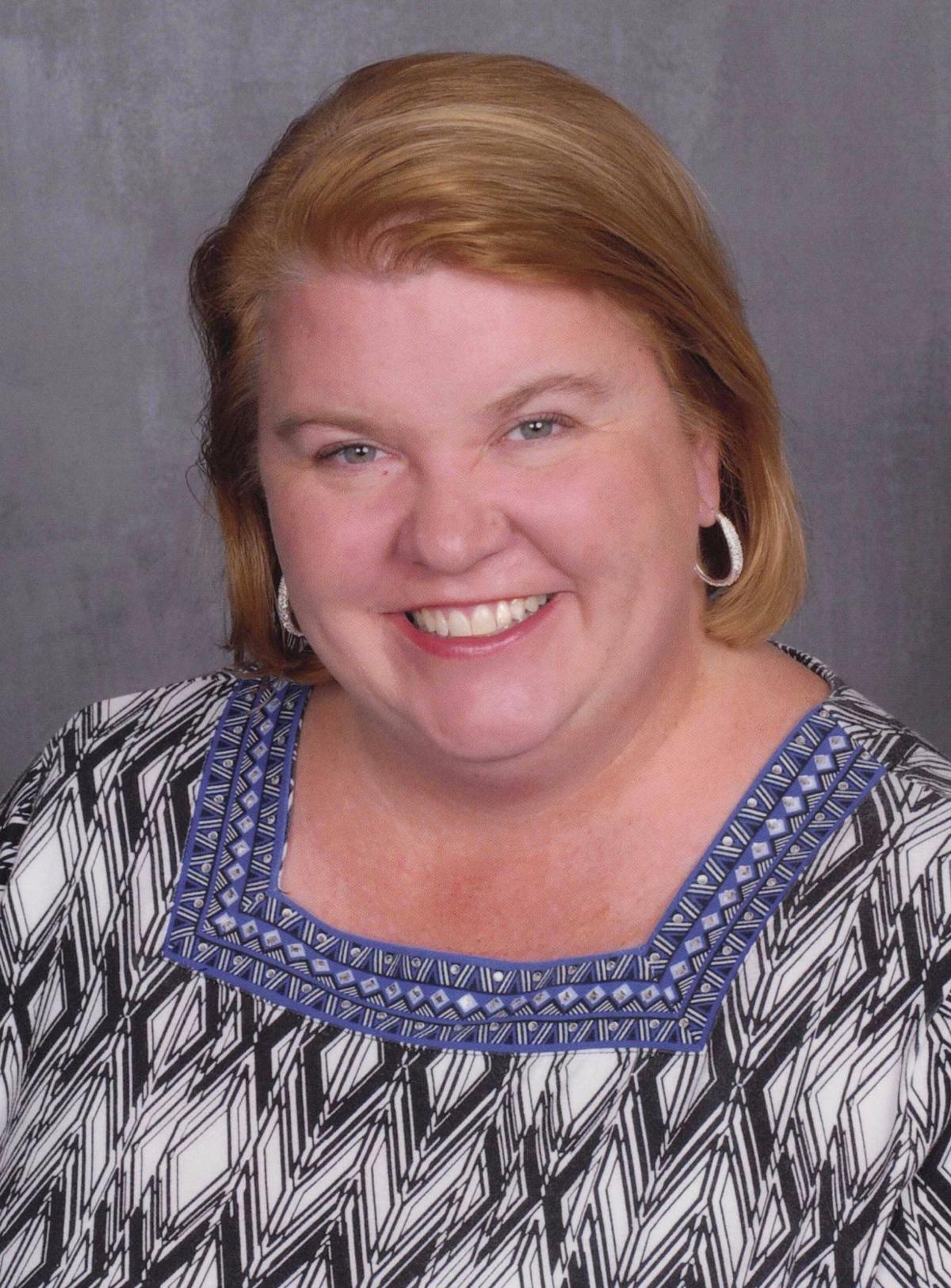 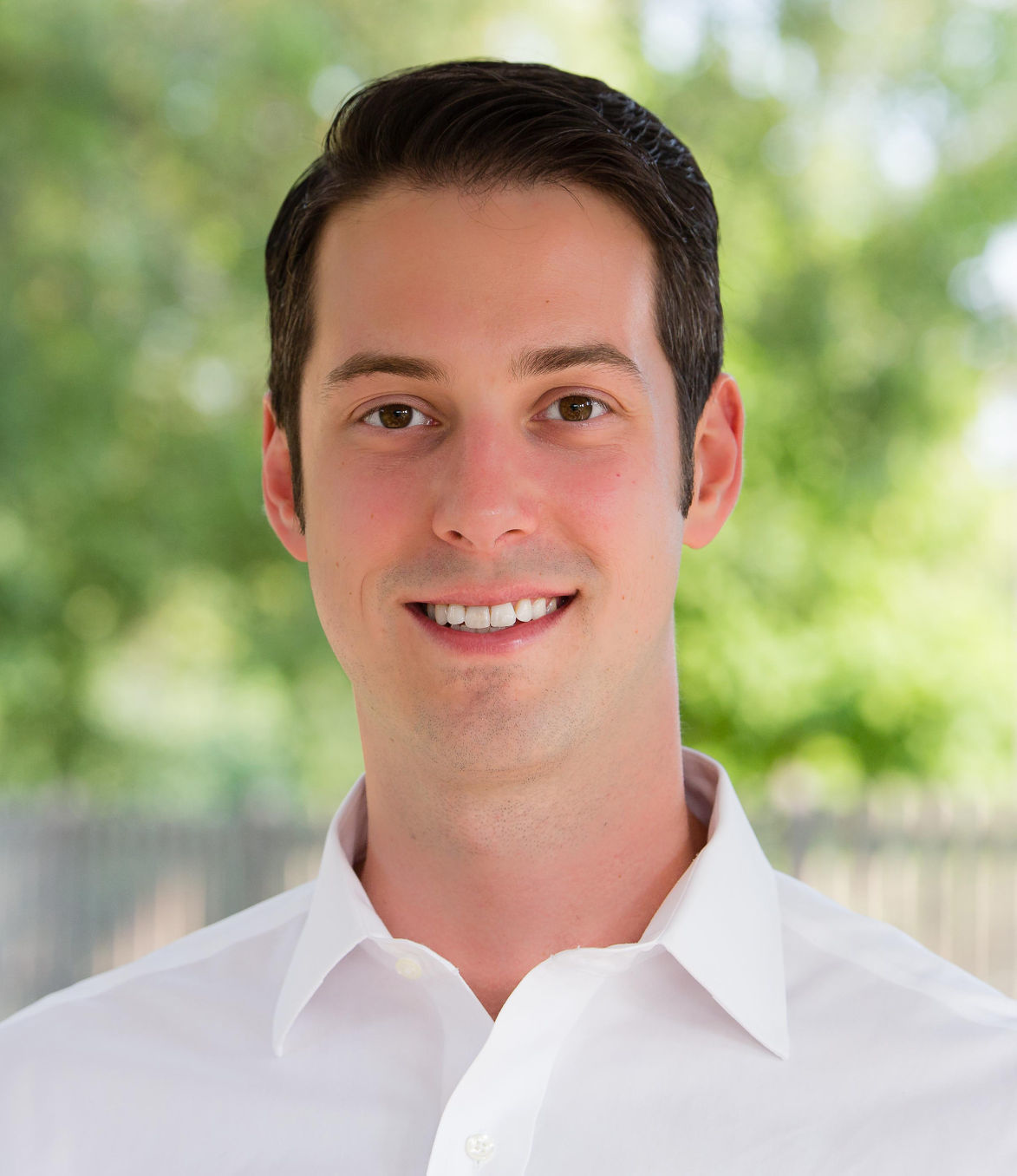 The four candidates with the most votes for Eden Prairie School Board on Nov. 5 were Adam Seidel, Debjyoti "DD" Dwivedy, Aaron Casper and Veronica Stoltz, according to unofficial results on the Minnesota Secretary of State's website.

The top vote-getters received the following share of the vote, according to the Secretary of State's website:

The School Board members' terms will be from January 2020 to January 2024.

As he looks toward the start of his first term, Dwivedy anticipates digging into the physical and digital safety of Eden Prairie Schools, which was a main pillar of his campaign, he said. Other priorities include expanding the schools' internship programs and addressing concerns around nutrition.

This will be Seidel's second term; he was the only incumbent in the race. He's grateful for the positivity in Eden Prairie's election, noting that school board elections in surrounding areas were more contentious and negative while Eden Prairie stayed above the fray.

"We'll be going from a very experienced board to some new faces," he added, and he's excited to work with his new colleagues and hear fresh perspectives.

"I am truly honored by the votes of confidence I received," Stoltz wrote in an email to Eden Prairie News. "I’ve thoroughly enjoyed meeting so many invested residents of Eden Prairie during my campaign. Thank you for sharing your concerns, priorities, and suggestions with me. Let’s keep the conversation going."

Casper learned of the results through messages from his friends as he drove around Eden Prairie with his 10-year-old son, removing street signs after the polls closed. He's "humbled" by the community support, he said.

"I'm looking forward to joining Dr. Swanson and his administrative team," Casper told Eden Prairie News. His priorities as he prepares to take his seat are to represent all Eden Prairie students, advocate for equitable treatment and add a financial education graduation requirement for all students, he said.

The other candidates received the following shares of the vote:

Both Dwivedy and Casper expressed gratitude to the other candidates, saying they'd gotten to know them well over the last few months and appreciated every candidates' contributions to conversations around the election.