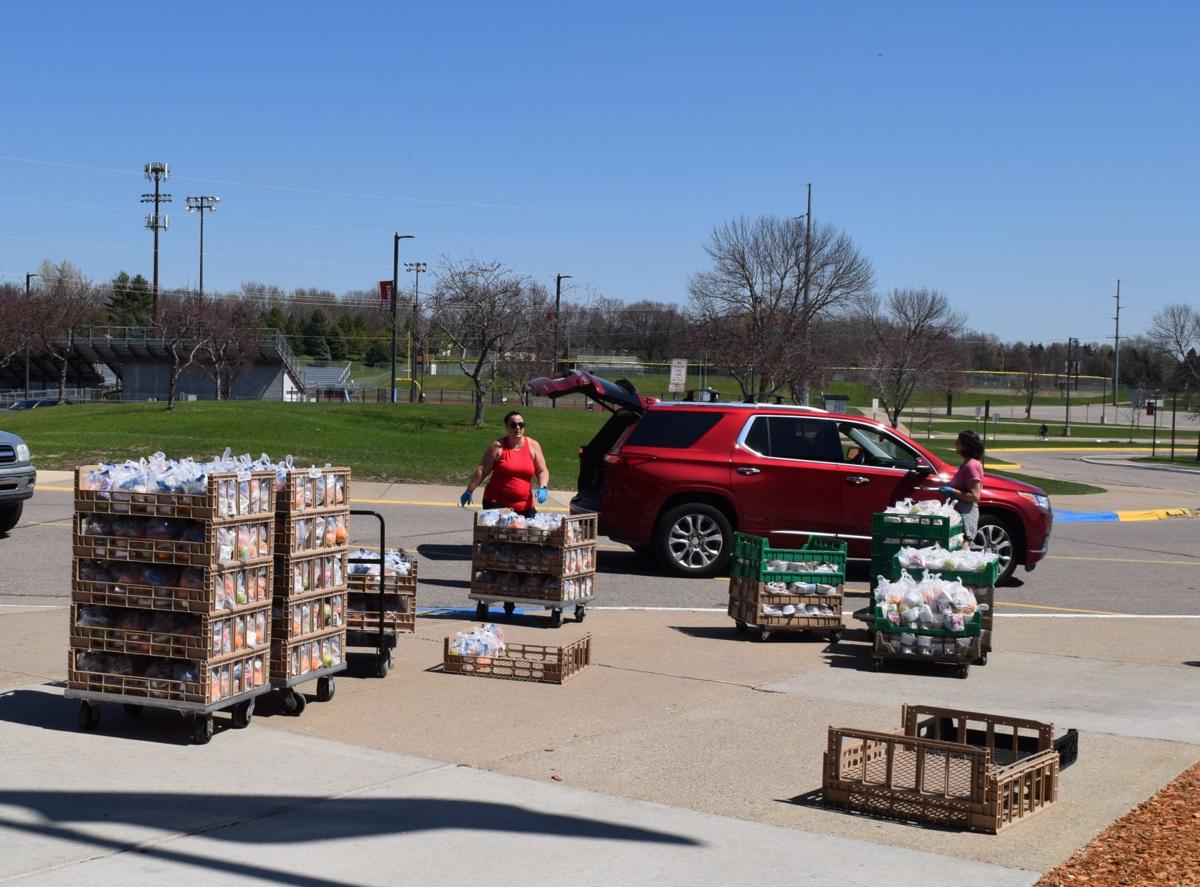 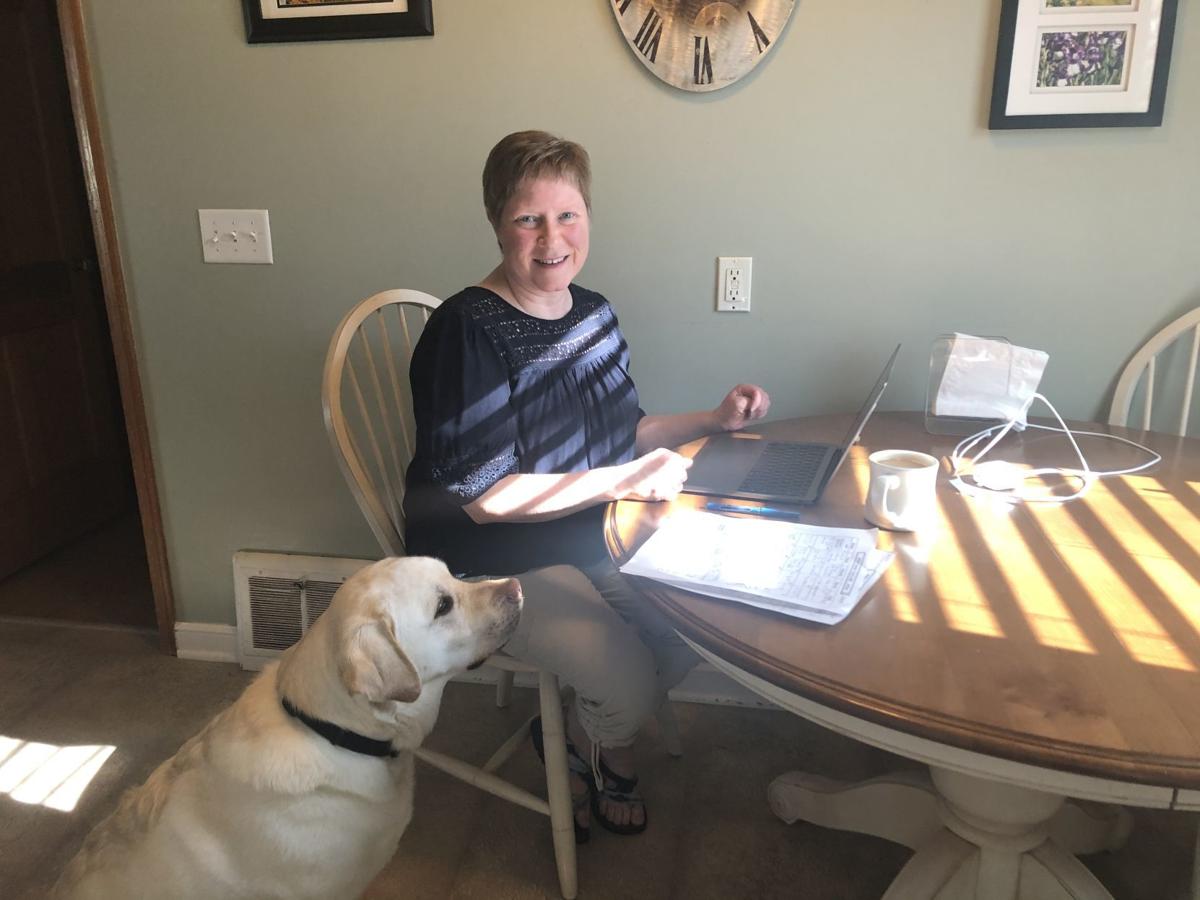 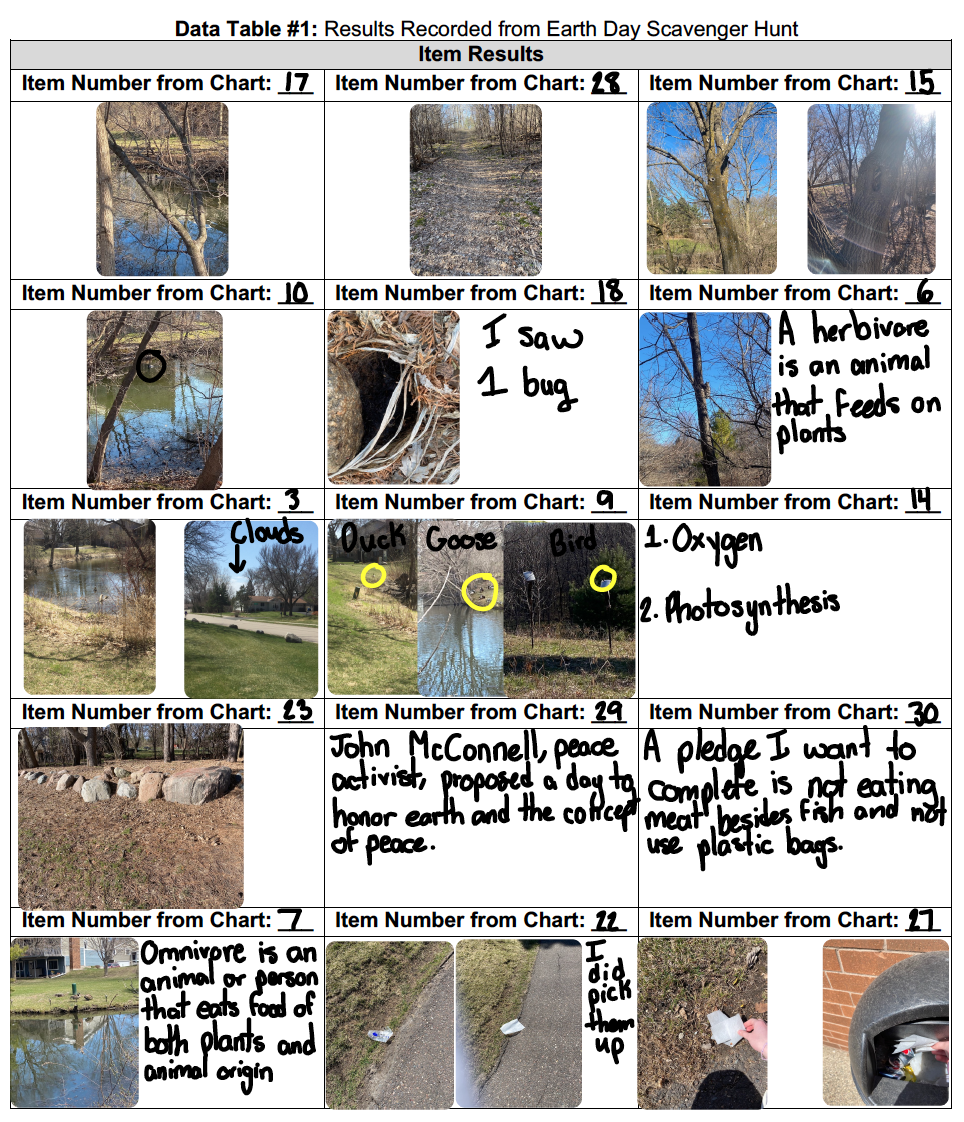 Nobody at Eden Prairie Schools was surprised when Gov. Tim Walz ordered that the state’s schools remain closed for the rest of the year.

The district was well-prepared for the transition to distance learning, in part because it has consistently levied for technology funding, Stanley said. For around five years, every elementary and middle school student has had a school-supplied iPad, and every high school student has had a MacBook. Plus, many teachers had already been trained to blend virtual and classroom lessons to help students learn most effectively.

One of those teachers is Kristin Gabel, a ninth- and 10th- grade biology teacher at Eden Prairie High School. She’s seen many of her students settle into the routine of distance learning in the last month, though she’s still worried about the stresses that the COVID-19 (coronavirus) pandemic are putting on their lives. Some of her students have mentioned getting jobs at grocery stores or in the health care field, which can be an added stress in addition to schoolwork, she said, and some are helping with family duties now that many childcare centers are closed.

“Schoolwork might not seem like the most important thing right now, and maybe it isn’t,” Gabel remarked.

Those added responsibilities have been a consideration from the beginning of Eden Prairie’s transition to virtual learning, Stanley said. While grading policies haven’t been a major topic of conversation yet, administrators, principals and educational leadership teams will discuss flexibility around grades in the week of May 4, she added.

“We know that we have families where the adults in the home are essential workers, and that is going to affect students’ ability to complete work,” she said. “We will head into some of those conversations around grading.”

One strong area the district has seen is attendance. In the first week of distance learning, the district’s schools averaged a 99.1% attendance rate, Stanley said. The district has long provided WiFi hot spots for families without internet access, and principals and their teams of social workers, deans and coaches reacted quickly to any student who had difficulty getting to their virtual classes, she said.

“If we found that there was a child who was not on for two days in that first week, we were on the phone with them,” she explained.

It’s not just internet needs that are being met. Though schools’ campuses are closed, the district’s bus drivers have found a way to stay busy by delivering items for elective classes − like clay for a pottery class, or a ukulele to a music class − to students’ homes, Stanley said. And the district has prepared “tens of thousands” of free meals to students whose families can drive by one of nine pickup spots to get their nutrition.

The second half of the equation is keeping students engaged in their coursework. Central Middle School biology teacher Cathy Bockenstedt incorporated outdoor exploration into her Earth Day lesson, assigning students to take photos of nearby natural objects or find photos on the internet as part of a scavenger hunt. As young adolescents, students crave “interesting and relevant” material, she said, and teachers sometimes run into the fact that “life can’t always be thrilling” when trying to impart educational materials.

Both Gabel and Bockenstedt are struggling with the lack of in-person connection. When a teacher can wander by and check in on a student’s classwork, “it’s instantaneous feedback,” Bockenstedt explained. “In order to get that now, they have to seek it out.”

Plus, as the weather grows warmer, it may be harder to focus when studying alone and the pull of the outdoors calls.

“I do worry that will pull them away, like any spring fever,” Gabel added.

Anna Frischmon, a senior at Eden Prairie High School, is worried that her first year of college is in jeopardy, but she’s holding onto optimism. She’s hoping her highly-anticipated spring events − prom and graduation − will be able to happen at a postponed July date, she wrote to Eden Prairie News in an email.

“Although there is no guarantee that these events will happen either, it’s nice to have some hope,” Frischmon said.

She’s also learned a bit about friendship since she stopped seeing her classmates in the hallways of her school.

“It kind of hit me that from now on our friendships are entirely up to us,” she reflected. “We don’t have the convenience of seeing each other everyday to maintain friendships. We now have to make an active effort to build them. It’s helped me realize who the people are that I truly want to stay in my life.”

Aden Bickler’s March started rough and has only gone downhill. The senior at Eden Prairie High School began the month with stressful auditions…