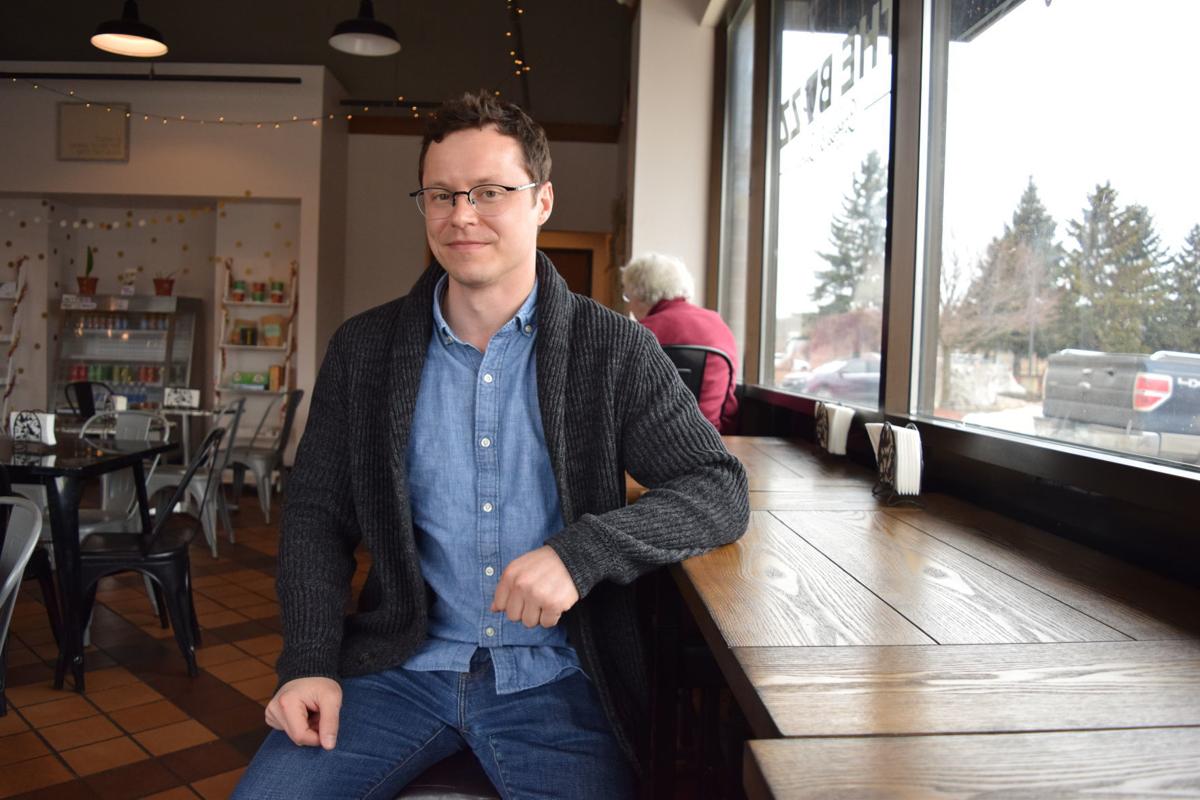 Matthew Koshmrl is a film maker and Eden Prairie native whose most recent documentary, “Land of My Father,” follows the story of two South Korean people as they fight to preserve the legacies of their fathers on the disputed island of Dokdo. 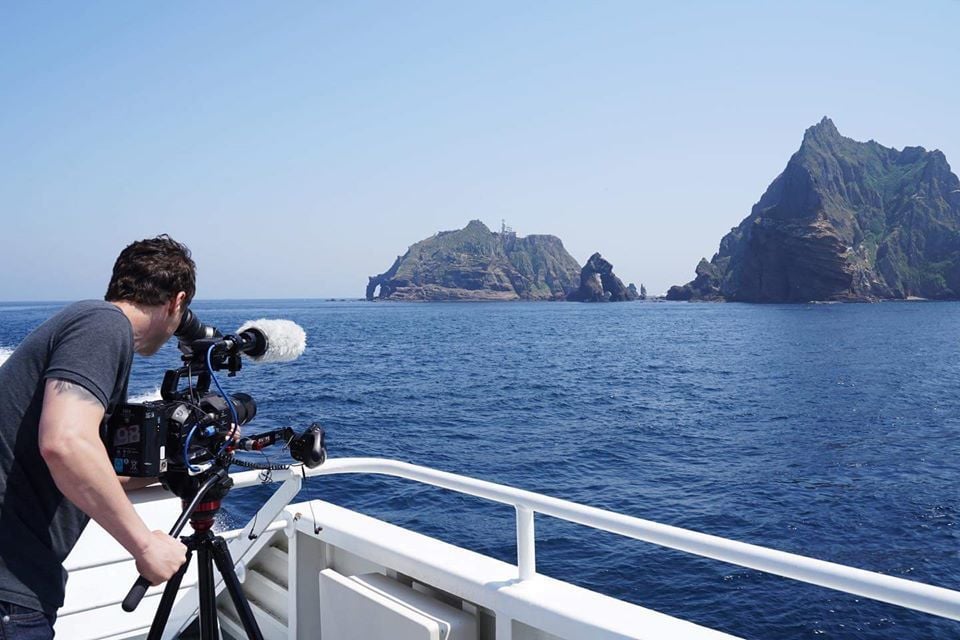 Matthew Koshmrl is a film maker and cinematographer who created the documentary “Land of My Father,” which centers around the disputed South Korean island of Dokdo, pictured above. 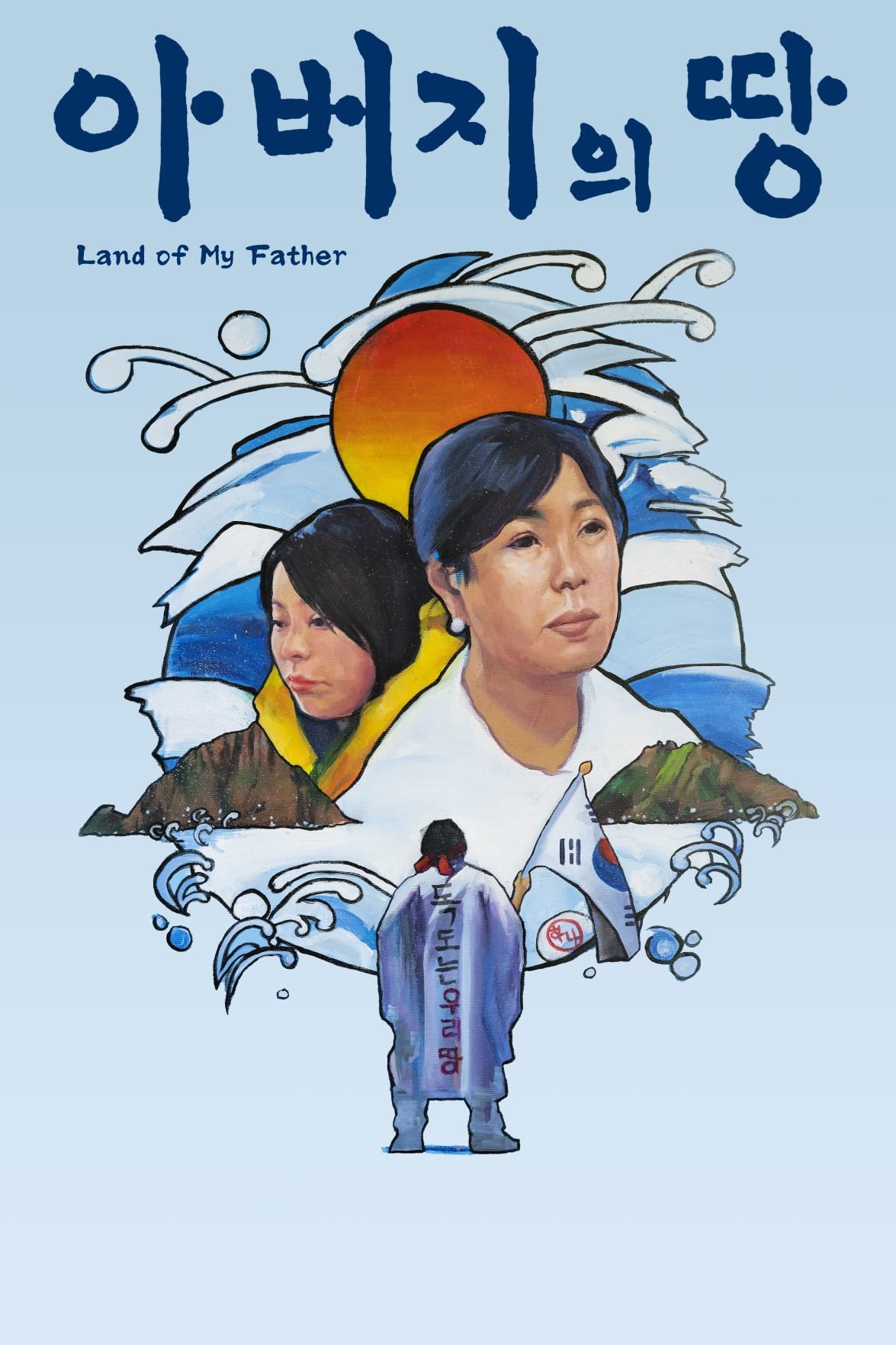 “Land of My Father” is a documentary that follows two people connected to the disputed island of Dokdo off the coast of South Korea.

Matthew Koshmrl is a film maker and Eden Prairie native whose most recent documentary, “Land of My Father,” follows the story of two South Korean people as they fight to preserve the legacies of their fathers on the disputed island of Dokdo.

Matthew Koshmrl is a film maker and cinematographer who created the documentary “Land of My Father,” which centers around the disputed South Korean island of Dokdo, pictured above.

“Land of My Father” is a documentary that follows two people connected to the disputed island of Dokdo off the coast of South Korea.

When Matthew Koshmrl moved to South Korea in 2009, it was to teach English, not spend six years filming a documentary there. But that's what happened when Koshmrl, a documentary filmmaker and Eden Prairie native, learned about the small, rocky island of Dokdo.

Dokdo is one of the few remaining conflicts between South Korea and Japan after Japan invaded its neighbor during World War II. South Korea controls the island, but Japan has disputed its claim for decades, saying that the islands belong to Japan.

It's an eight-hour ferry ride from South Korea's shore to Dokdo, and visitors must stay on a neighboring island, but thousands of South Koreans travel there every year to make a political statement, or just to see what the fuss is all about, Koshmrl said.

"There's a generational trauma that still exists" around the occupation, Koshmrl explained. "There's a lot of, still, pain from that."

Politicians from both South Korea and Japan use Dokdo to rally nationalism among their citizens, and Koshmrl initially intended to take a wide view of the sociopolitical conflict around the island. As he met the few residents who have lived on Dokdo, however, he found himself captivated by the personal stories behind the furor.

The resulting film, "Land of My Father," focuses on Noh Byeong Man, whose father lived on Dokdo and was enslaved by Japanese forces during its occupation of South Korea and became an activist in Tokyo to raise awareness of his father's story; and Choi Kyeong Sook, whose father was one of the pioneering residents of Dokdo and whose legacy on the island was being erased by the South Korean government.

"I thought that was so much more of an interesting and genuine story," Koshmrl said. "I would rather give voice to the people who were oppressed during the occupation."

Within the highly specific stories of Noh and Choi, Koshmrl sees universal themes of fighting systems of power and honoring family legacies. And through the filming process, he became close to Choi and Noh.

"It was a lot of intimate moments of filming," he noted. "You get to know someone intimately when you're watching hundreds of hours of footage of them."

Filming took six years, starting with a months-long visit in 2014 to start filming five subjects. Koshmrl and his crew eventually whittled that number down to two.

The film festival where "Land of My Father" was to have premiered − the Minneapolis-St. Paul International Film Festival in Minneapolis − was canceled or postponed due to the COVID-19 (coronavirus) pandemic. That's been difficult, Koshmrl said, but in the end, financial success isn't the point of the film.

"It's not the greatest time to release a film right now but it is what it is," he said with a shrug. "I would love to make money off of it, but that's not the point of the film."

Koshmrl's first foray into film was with his parent's mini VHS camera, shooting shorts around Eden Prairie. A film project in Eden Prairie High School teacher Tim Welshons' English class furthered Koshmrl's interest in film, and he went on to study script writing and documentary film making at Emerson College in Boston. The connection between fictional films and documentary is closer than one might think, he observed, in part because the filmmakers' thousands of hours of footage are whittled down into a tight 90-minute film.

"Everything is subjective," he explained. "You, as an audience member, are still being manipulated, in a good way."

These days, Koshmrl splits his time between Austin, Texas, and Chisholm, Minnesota, where he's taking the first steps toward his next documentary project. It's tentatively titled "Of the Range" and will take a deep look at the culture and legacy of immigration of the Iron Range, where Koshmrl's family first settled when his great-grandparents came to Minnesota from Italy in the early 1900s.

He's interested in the fierce pride Iron Range residents have of their heritage and the region's dependence on "ephemeral" natural resource-related work, like mines, whose closures pose an "existential threat to their way of life," Koshmrl said.