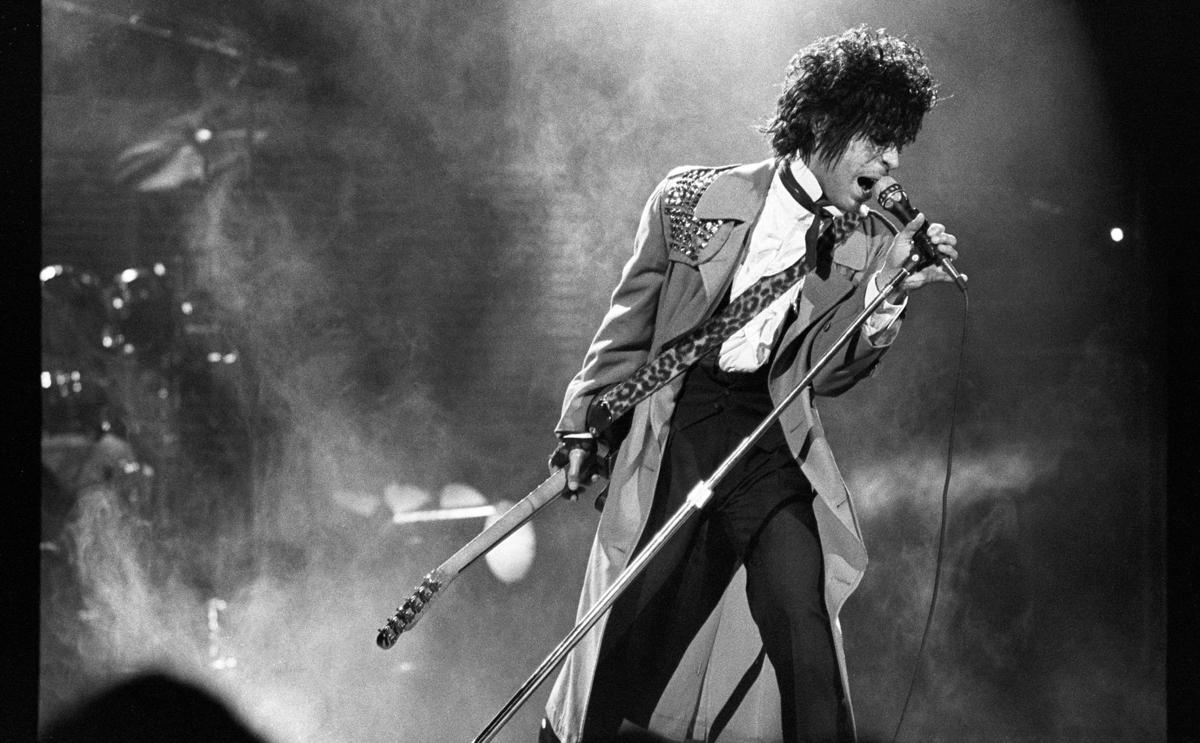 Prince is pictured during a performance at First Avenue in Minneapolis. 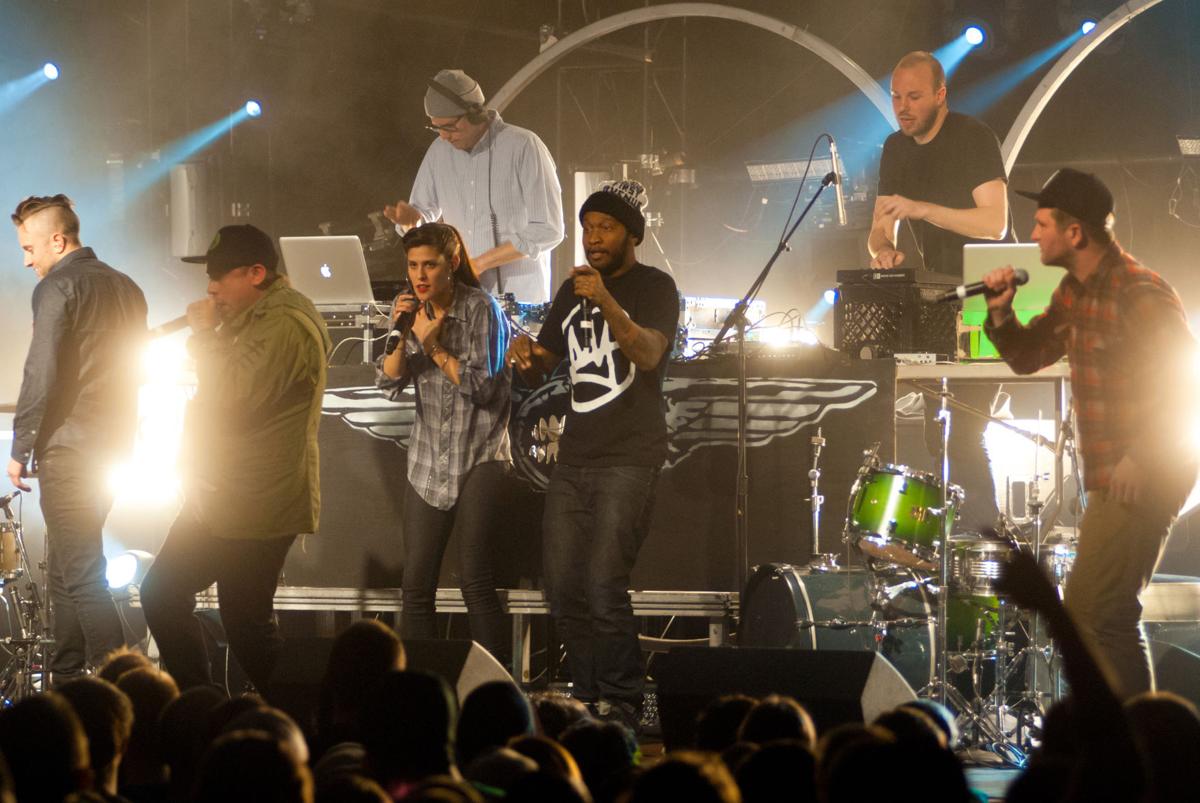 Doomtree is pictured during a December 2012 performance. 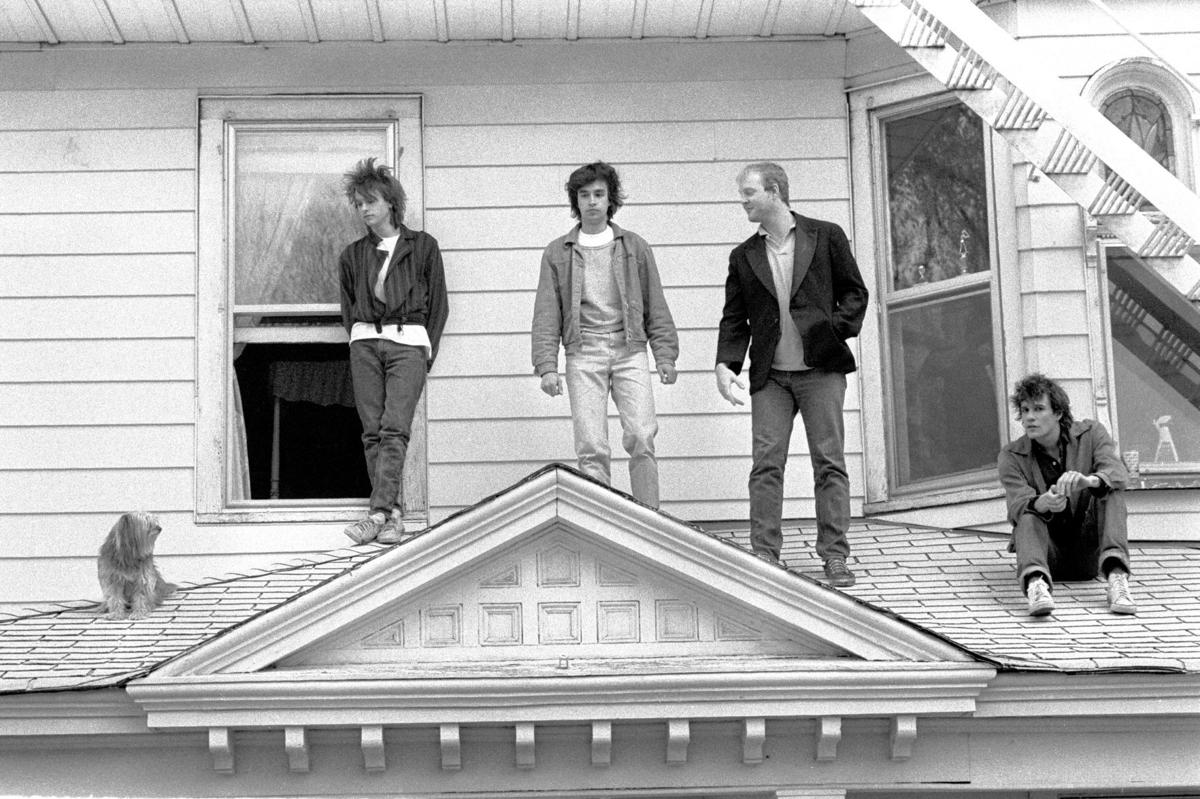 Daniel Corrigan has captured concerts, promo photos and album covers for many artists, including this photo from a cover shoot of The Replacements’ 1984 album “Let It Be.”

Prince is pictured during a performance at First Avenue in Minneapolis.

Doomtree is pictured during a December 2012 performance.

Daniel Corrigan has captured concerts, promo photos and album covers for many artists, including this photo from a cover shoot of The Replacements’ 1984 album “Let It Be.”

After more than 30 years, Daniel Corrigan still believes photography is a fascinating medium.

He got his first taste while taking a class at the University of Minnesota, recalling that his first experiences in the dark room were a "truly magical and life-changing experience."

His passion for the art would set him on course for a decades long career of documenting the history of the Minneapolis music scene and the famous First Avenue. Corrigan has captured thousands of concerts and musicians as a freelancer, assignment photographer and official photographer for First Avenue since the early 1980s.

"The ability to take a little slice of time and refer back to it years later is amazing," Corrigan noted.

A selection of Corrigan's works from over the years is now on display in the Mill City Museum in Minneapolis. "Heyday: 35 Years of Music in Minneapolis" is a companion exhibit to the recently released Minnesota Historical Society Press book of the same name, which features Corrigan's photos with text by local music writer Danny Sigelman.

"I think most everybody that views it will find somebody they know," said Dave Stevens, museum public program specialist, of the exhibit.

Corrigan graduated from Stillwater High School in 1976 and attended the U of M as a liberal arts major. He had originally believed he would get a job in government and was introduced to photography as a requirement for his degree.

"I tried to get out of my immediate art requirement but they wouldn't let me so photography seemed to be the most practical for what my goals were at the time," he said. "I did not expect photography to take over my life it like it did."

When he started taking photos for the Minnesota Daily, he primarily worked in the arts and entertainment section. He got to know the management at First Avenue through his assignments at the paper, which led to his involvement there. His interest in photographing the music scene was logical for him because he had done lights and sound for a band in high school, he said.

"When I got a camera, that was the environment I was in," he said.

Corrigan said photography was his main source of income from 1981 to around 2005 when his son was born. He now works in several roles at First Avenue, including as an assistant to the facilities manager and a staff photographer.

During his career, Corrigan has taken images of concerts, promo photos and album covers for artists including Prince, The Replacements, Michael Jackson, Iggy Pop and several others, according to a news release. Corrigan said he's enjoyed shooting concerts and portraits, but he's a portrait photographer at heart.

"I like the personal interaction of portraits, the demand for them to be good," he said.

When asked about a memorable story from a photo he took, Corrigan replied, "Watching Prince perform. Any time I was lucky to do that was amazing."

Corrigan said another memorable moment was the day Prince died. He was working in the second floor of First Avenue when he got a text message about Prince's death. He looked out of a window and saw a sobbing woman with four white flowers. She laid the flowers down near the club and he watched the makeshift memorial grow throughout the day as other people left flowers and other objects.

"It was the craziest amalgamation of outpouring of emotion," he recalled, adding that the club archived the objects that were left there and he photographed the items.

Stevens said this is the second time the museum has had Corrigan's photos on display. About 10 years ago, an exhibit focused on the 1980s featured photos from that decade. The current exhibit features the full range of Corrigan's work from the 1980s through the present.

Mill City Museum visitors can see nearly 50 framed photos taken by Corrigan along with a slide show of thousands of unpublished photos, a news release said. According to Stevens, the exhibit includes images of superstars like Prince, Bruce Springsteen and Sting, and local bands such as the Widgets and Boiled In Lead. The photos in the exhibit were selected by the book's editor and Minnesota Historical Society Press with some input from him.

"For those of us who were around in the 1980s and were familiar with the scene, Corrigan's photos were ubiquitous. They were in Minnesota Daily and City Pages. For us they defined how we felt about the Minneapolis scene," Stevens said.

"The black and white photos of Corrigan with some of his bands taken in all sorts of odd and sometimes gritty locations in the Twin Cities, that's the look of what the Minneapolis music scene was for those of us who were around during that time."

Corrigan said that the book was beautifully edited by Josh Leventhal and he is pleased with how Stevens curated the exhibit.

"It's incredible," he said.

Stevens said it's been fun to see how visitors have reacted to the exhibit, which is housed in the museum's central lobby.

"This is definitely one that seems to be capturing the attention of the casual passerby," he said.

What: “Heyday: 35 Years of Music in Minneapolis” exhibit

Cost: Free (does not include museum admission of $12 adults, $10 seniors and college students, $6 children ages 5-17, free for MNHS members)

Info: 612-341-7555 or visit www.millcitymuseum.org. More information on the book "Heydey: 35 Years of Music in Minneapolis" can be found at www.mnhs.org/mnhspress/books/heyday