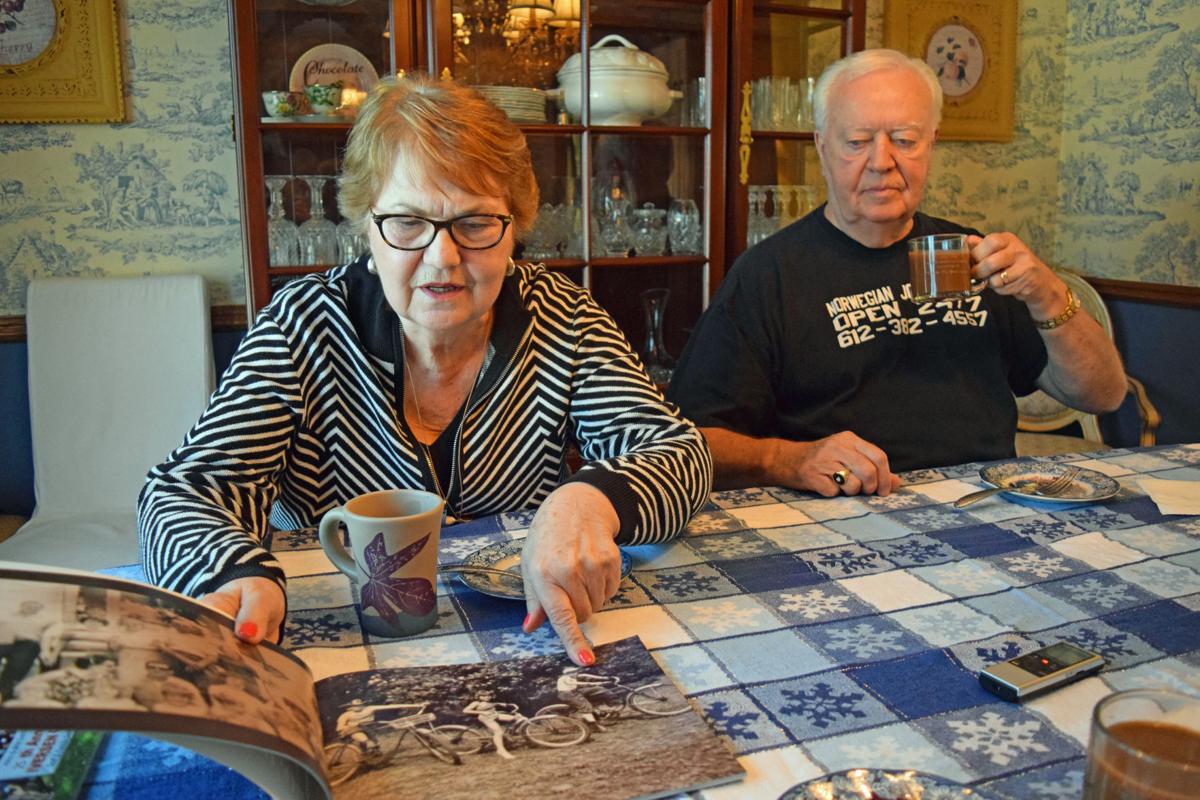 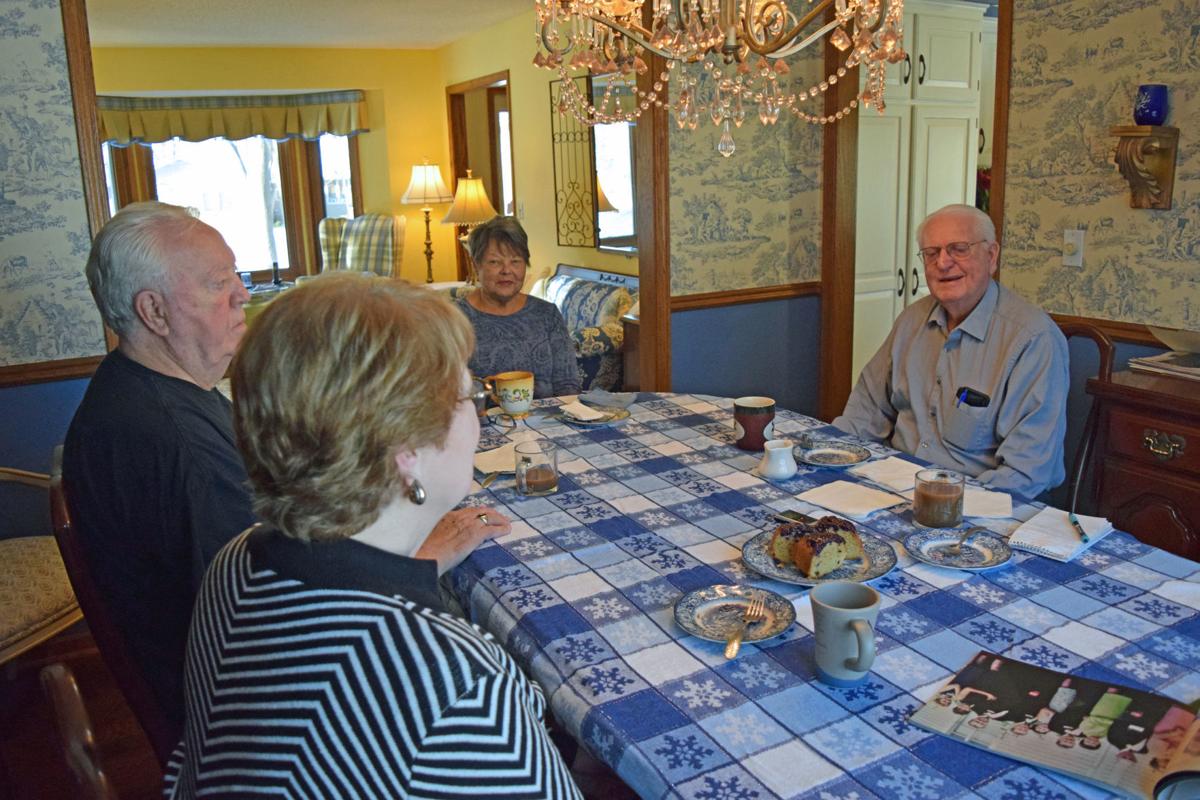 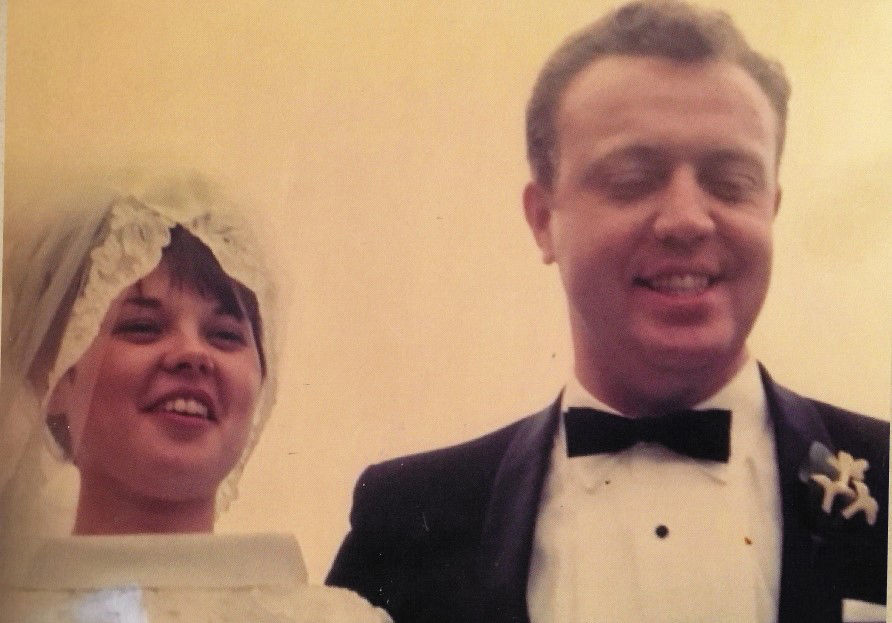 LuJean and Peter Iversen on their wedding day in 1968. The couple’s anniversary is in June, but they waited to celebrate their 50th anniversary in 2018 until September, when the Iversens had a family reunion. 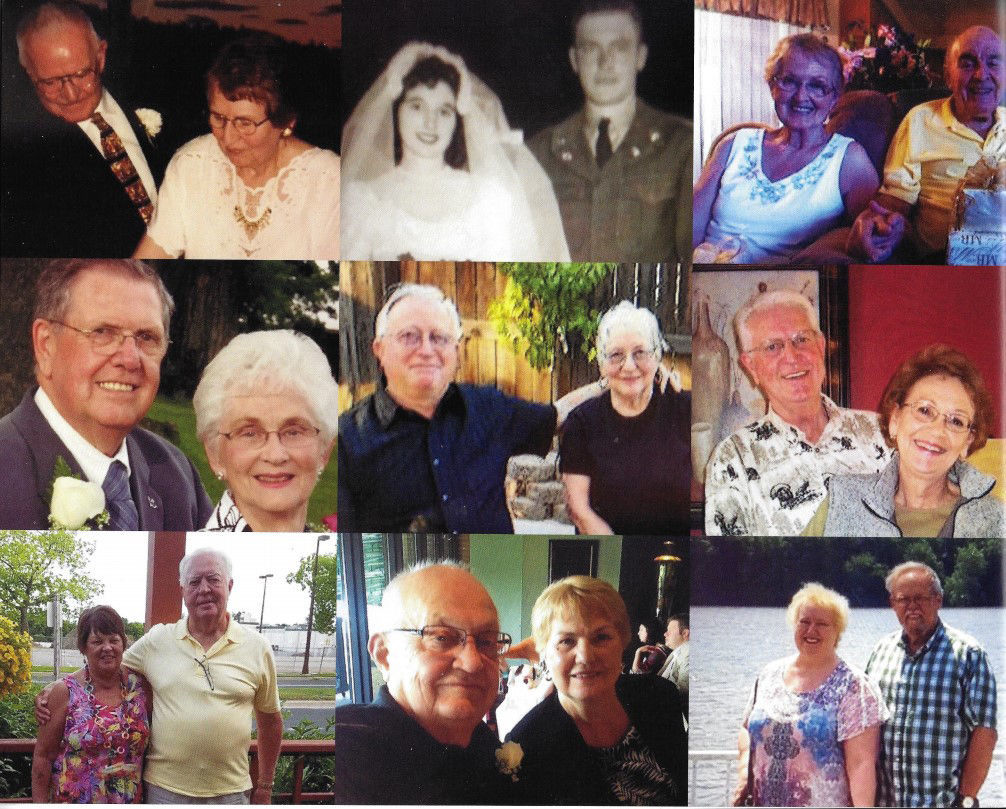 The nine Iversen siblings and their spouses. All nine of them have celebrated golden anniversaries, or 50 years of marriage, with their partners.

LuJean and Peter Iversen on their wedding day in 1968. The couple’s anniversary is in June, but they waited to celebrate their 50th anniversary in 2018 until September, when the Iversens had a family reunion.

The nine Iversen siblings and their spouses. All nine of them have celebrated golden anniversaries, or 50 years of marriage, with their partners.

When Janet and Lenny Gunderson celebrated their 50th wedding anniversary in their home state of Arizona on Jan. 10, it wasn’t just a marker of their love and commitment to each other. It was the crowning jewel of Janet’s family of origin, the Iversens of Minnesota’s southwest metro.

All nine of the Iversen siblings have celebrated over 50 years of marriage with no divorces.

Peter Iversen, Burton Iversen and their sister June Jaeger live in the southwest metro and gathered at Peter’s home in Eden Prairie for blueberry coffee cake and conversation the week after Janet’s anniversary.

Making marriage work boils down to a few things, the siblings (and Peter’s wife, LuJean) agreed: Valuing your family, learning when to let go of strife and a sense of humor.

“I still go back to, family is everything,” Peter said. He recalled when his oldest sister, Charlet, brought her fiance Dan home for the first time. Dan was Catholic, which was a big deal for the German family back then, but their parents didn’t make a big fuss about it, he said.

“The one question I remember them asking was, ‘Do you love each other?’” Peter said.

“We come from an era when what your parents thought was important,” Burt added.

June pointed to the family’s immense care and respect for each other. The nine siblings are members of both the Silent Generation and the Baby Boomers, and there were immense social changes throughout their lives around expectations of women, marriage and work. The nine couples all navigated those changes with grace, June said, which matters a great deal in working as a team.

“It builds a strong foundation when you’re able to work through those issues,” she said.

Knowing how to pick the right spouse also helped the Iversens’ strong marriages. Four of the nine siblings married people from Benson, Minnesota, where they were raised, and those “small-town roots (and) sense of community expectations” helped the couples communicate and work on shared values, June said. Plus, it helps that everybody liked their in-laws, Peter added.

“The whole family is full of such respect for them,” he said − though the Iversen siblings would occasional joke around by forming huddles and telling the in-laws they were discussing “German secrets,” he remembered with a laugh.

Other inside jokes turned into somber remembrances. A story about peanut butter sandwiches morphed into Burt recounting how he helped his mother, who hand-wrote weekly letters to her relatives to stay in touch, as Parkinson’s disease made it difficult for her to write. He began traveling weekly from his home in Blooming Prairie to her residence in Wadena to help her write the letters, using a typewriter she’d bought him decades before for a high school business class.

“Those stories are corny but there’s such a message,” Peter said.

June agreed. Family members come through for each other in times of need, she said, and know when to let go of old quarrels and look at the bigger picture.

“You don’t hold onto that stuff,” June said. “You’ve got to have a sense of humor in this family.”

What’s the takeaway for future generations of Iversens?

“The Iversen family is easy to get into, but you go out feet first,” Peter joked.

"The Iversen family is easy to get into, but you go out feet first."