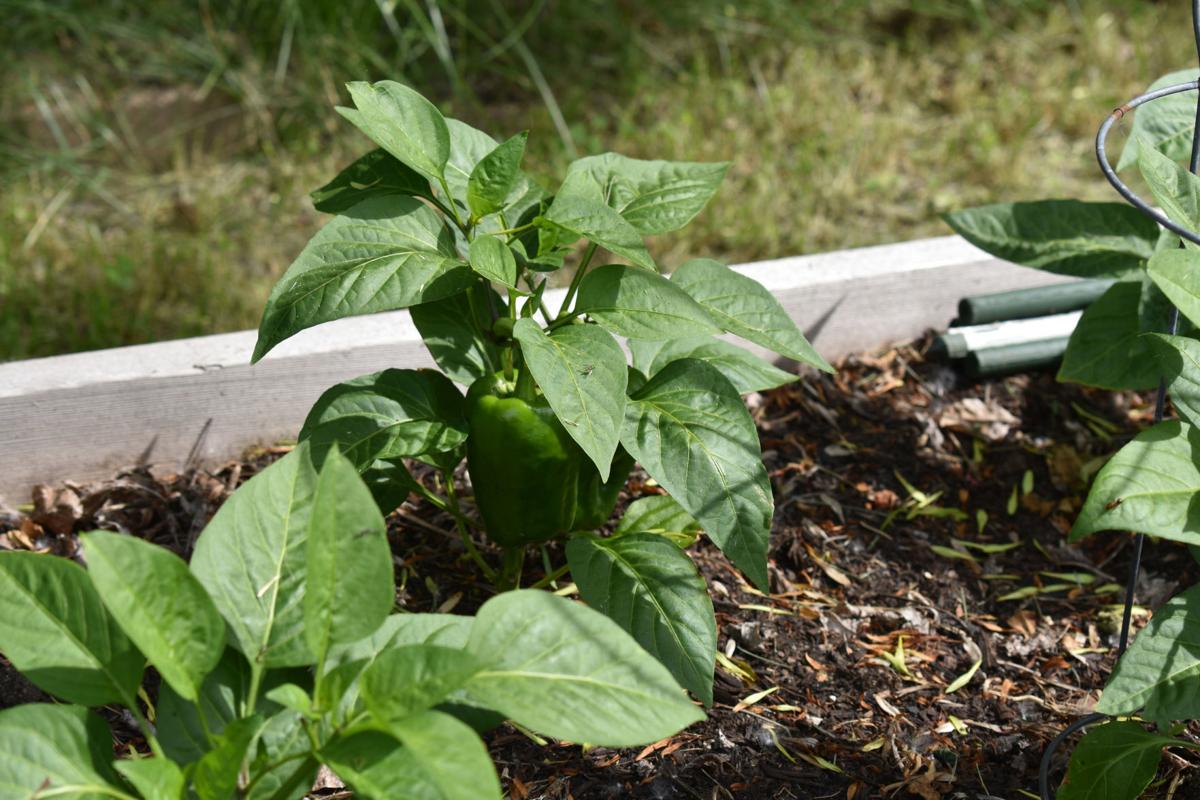 Bell peppers are among the fruits and vegetables being grown in PROP’s backyard garden this year. 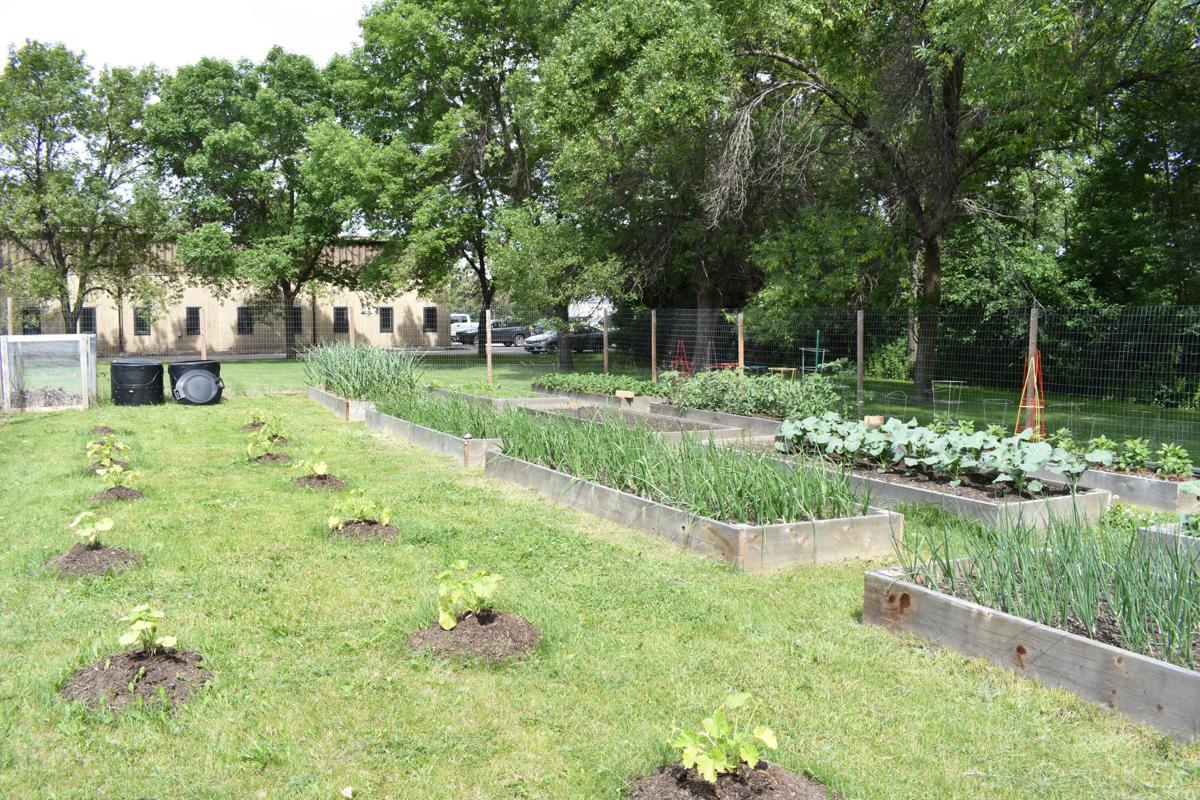 This is the third summer PROP has grown fresh fruits and vegetables in its backyard garden, giving its clients more fresh produce options. 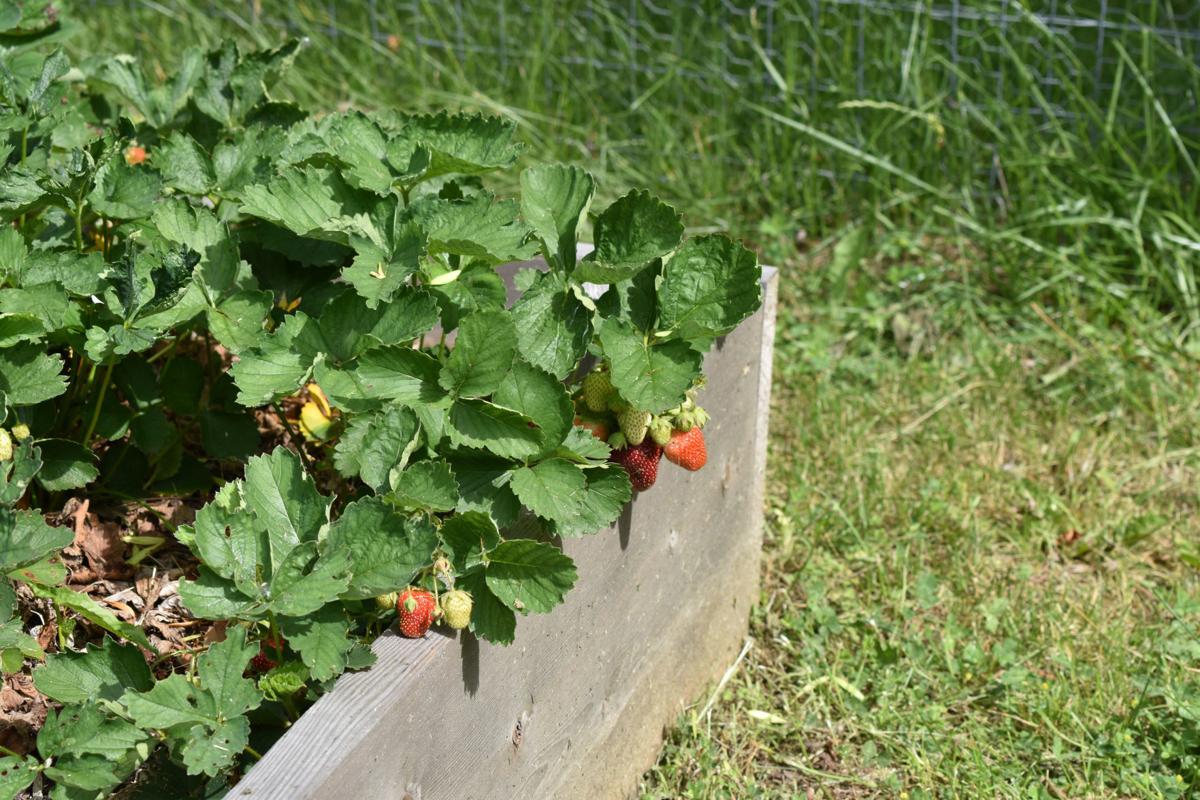 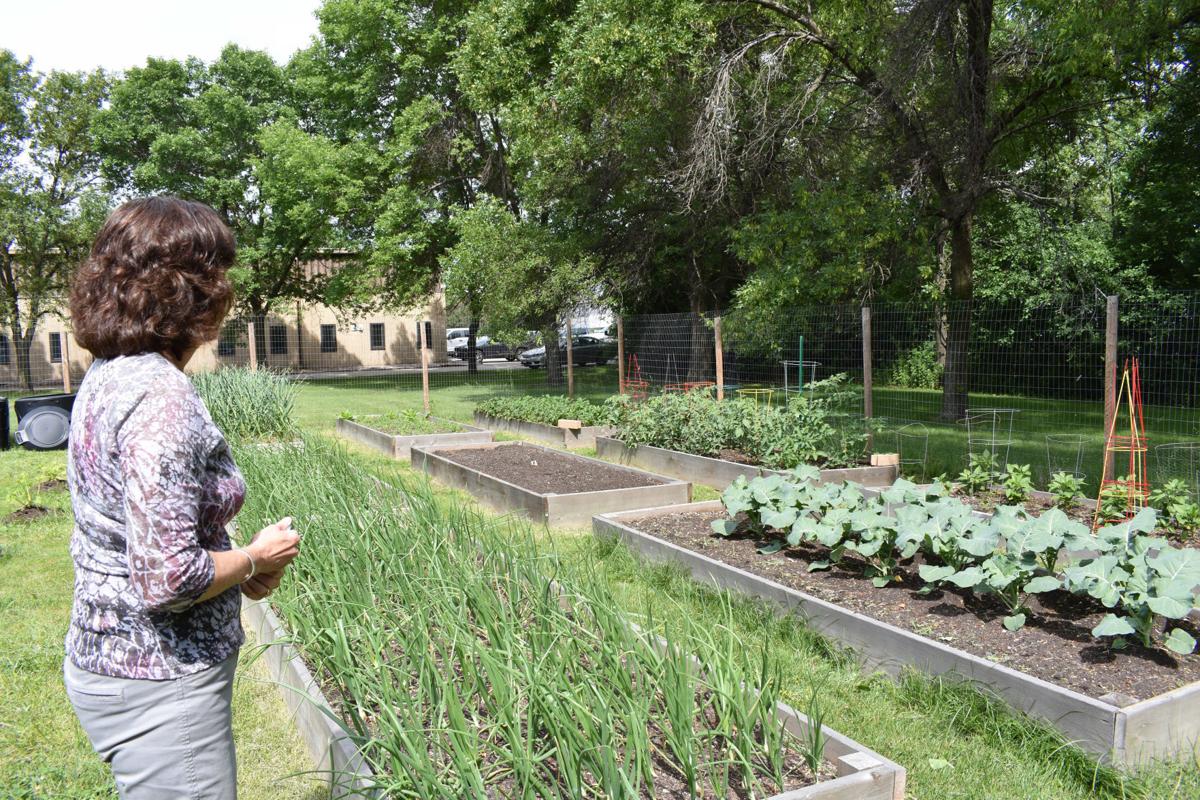 PROP Executive Director Janet Palmer shows off some of the chives and onions growing in the nonprofit’s backyard garden this year.

Bell peppers are among the fruits and vegetables being grown in PROP’s backyard garden this year.

This is the third summer PROP has grown fresh fruits and vegetables in its backyard garden, giving its clients more fresh produce options.

PROP Executive Director Janet Palmer shows off some of the chives and onions growing in the nonprofit’s backyard garden this year.

The next time you go to the grocery store or you’re trying to give your neighbors even more tomatoes from your garden, think of the PROP Food Shelf in Eden Prairie.

That’s the message PROP Executive Director Janet Palmer wants to send to people in the community. The food shelf is always looking for food donations of all kinds, but PROP’s focus has shifted to providing fresh foods and produce to its clients, instead of just non-perishable foods.

“How many people have their own garden and their neighbors are like, ‘Stop giving me your extra tomatoes’ because they don’t know what to do with them,” Palmer said. “So we’re really trying to promote ‘Hey, if you have a garden, give us your extra produce. Think of us at the farmer’s market — if you’re going to buy a thing of blueberries, buy two.’”

Palmer said over the last two or three years PROP’s focus has shifted to healthy foods, noting a lot of their clients with health issues or mental health issues, as well as kids, can really benefit from fresh, healthy foods. Plus, everyone prefers to cook meals with fresh produce, she added.

This focus has changed how PROP purchases food for its food shelf. It used to buy staples like flour, sugar and oil, but now PROP has stopped buying sugar and is now spending that money on frozen vegetables, especially in the winter when PROP doesn’t get as much fresh produce, Palmer explained.

The shift to fresh produce led PROP to become part of the solution. PROP weekly volunteer Amy Meulebroeck approached PROP two years ago about converting the space behind the food shelf into a garden, and she quickly made it happen — she and her husband built it and she has served as the master gardener since, PROP Marketing Director Kelli Steidle told Eden Prairie News.

This helps supplement the roughly 15,000 pounds of fruits and vegetables PROP gets from its eight community garden partners, Steidle said.

“It’s the No. 1 request that we get from our clients, fresh produce, it crosses all the ethnicities, everybody cooks with fresh stuff,” Palmer said, noting she believes PROP is the only food shelf in the area that has its own garden.

PROP is always looking for more fresh produce to supply to its clients, especially common foods that most people know what to do with, such as tomatoes, peppers and green beans. Palmer also said the food shelf is always in need of beets because not many people grow beets in their gardens.

“Really it all does well, except maybe odd squashes that people don’t really know how to cook with,” Palmer said, noting PROP does provide recipes to match what fruits and vegetables are available to encourage people to use the fresh food and show them how they can cook it.

Palmer says PROP is very appreciative of non-perishable food “because we need that too,” but “We just want people to know we’re happy to take fresh food, especially produce.”

PROP just can’t accept any donations of food that has been opened. It also accepts monetary donations that it uses for programming and to purchase food for its clients.

The PROP Food Shelf serves hundreds of people every year through its food shelf and social services.

Summer in Minnesota means an abundance of fresh fruits and vegetables in every farmer’s market and grocery store. HealthPartners and Cub Foods…