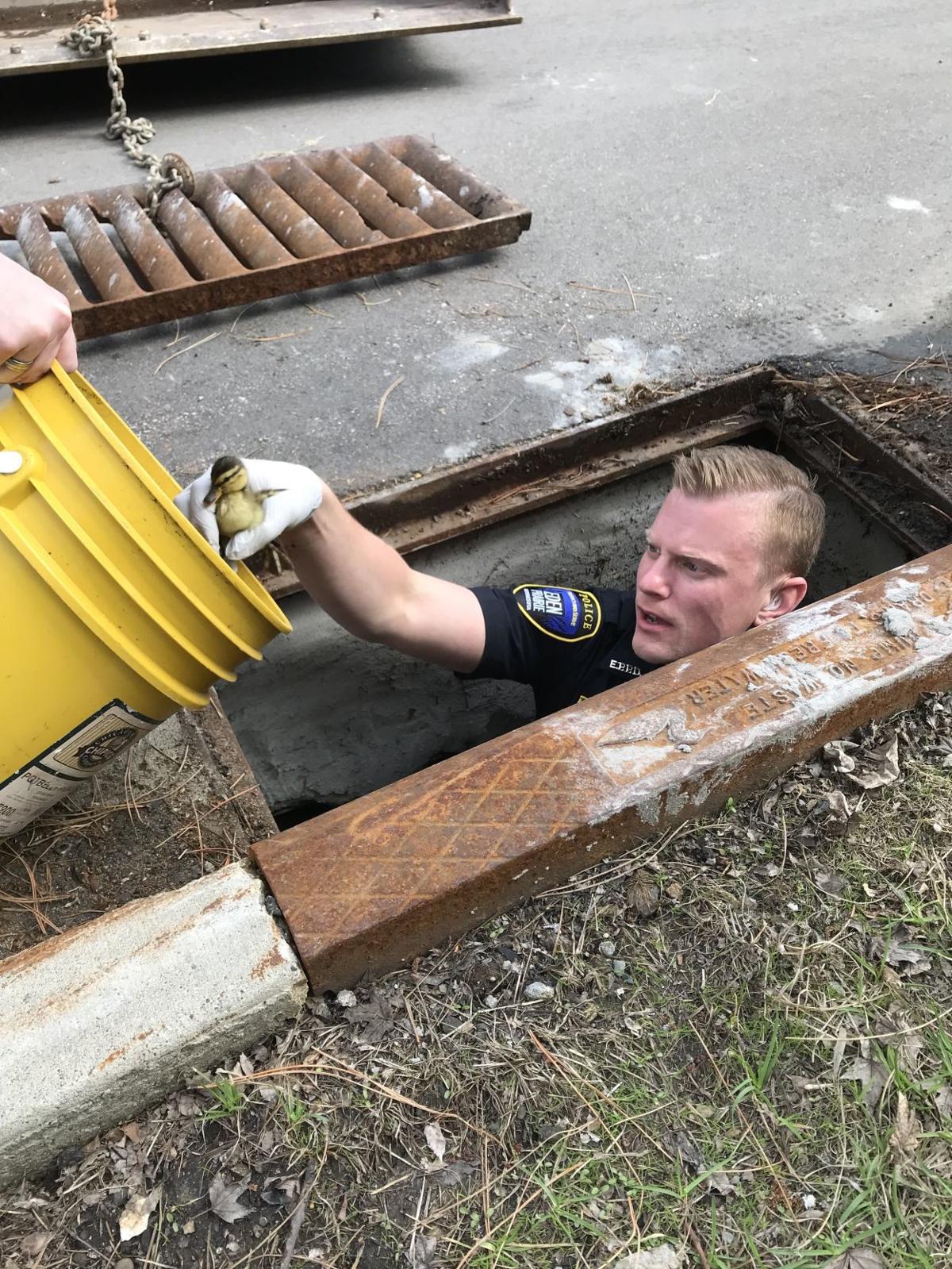 Officer Phil Johnson climbed down into a storm drain to rescue the ducklings while their mom watched from across the street. 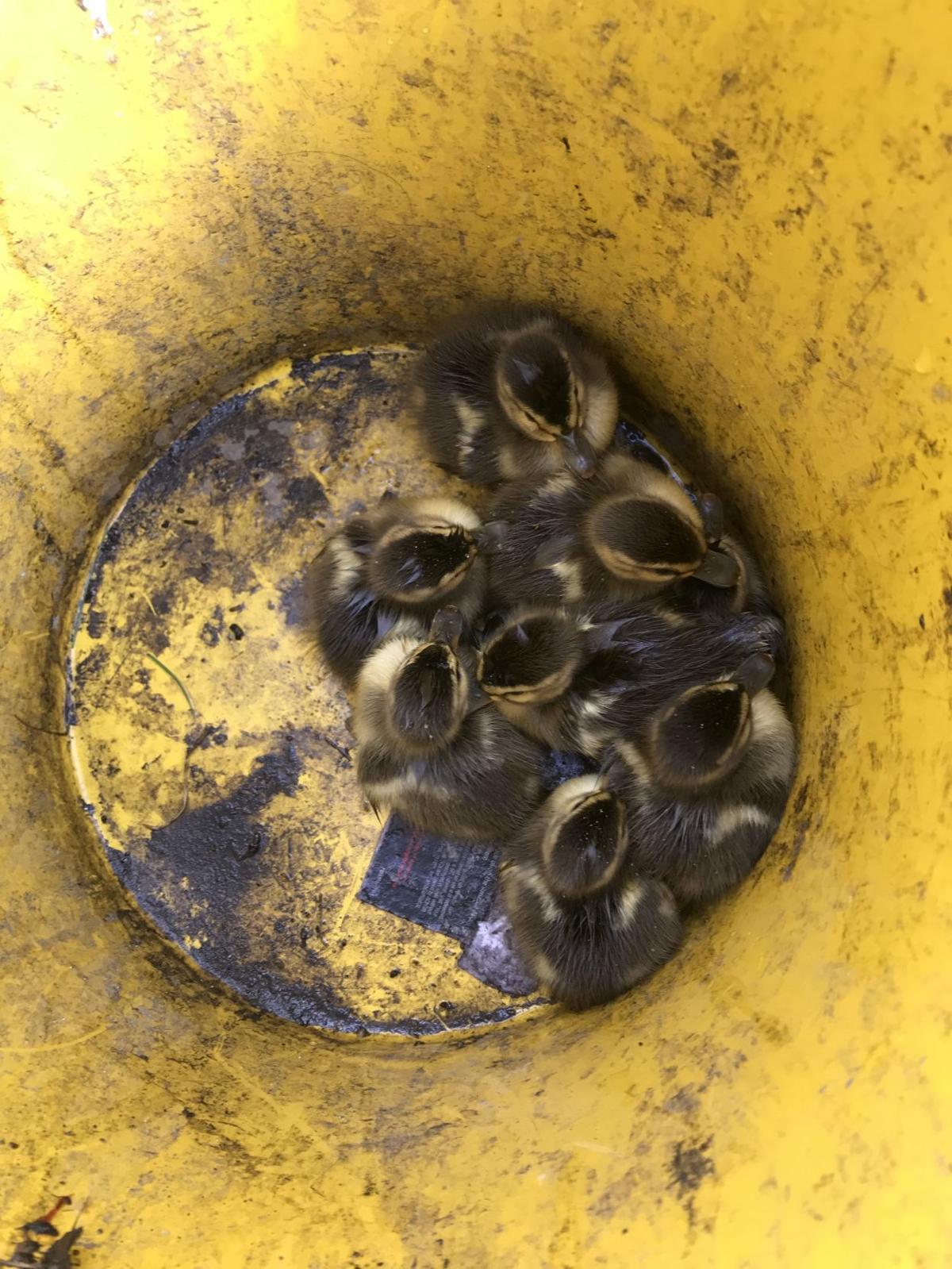 An Eden Prairie police officer rescued 10 ducklings that fell into a storm drain.

Officer Phil Johnson climbed down into a storm drain to rescue the ducklings while their mom watched from across the street.

An Eden Prairie police officer rescued 10 ducklings that fell into a storm drain.

Employees at Eden Prairie Center called police for help after the 10 ducklings fell down a nearby storm drain, Katie Bengtson, senior communications coordinator for the city of Eden Prairie, told Eden Prairie News.

Johnson responded and climbed down into the drain to rescue the ducklings, all while mama duck was watching from across the street.

"The ducklings are doing great and were reunited with their mother," Bengtson said.

Officer Johnson climbed down a storm drain to rescue 10 baby ducks. Momma duck was watching from across the street. 🦆 #ducksinrow #MNcopsVRA #tweetalong pic.twitter.com/Zs3v26Spw1

It’s pretty common for ducklings to get into these problematic situations. In fact, Eden Prairie officers typically assist with this type of rescue "a few times each spring," Bengtson said.

When ducklings hatch in the spring, they closely follow their mom wherever she goes. So when mama duck walks across the grate to a sewer, they follow. Mama duck is big enough to walk across the grate without issue, but the spaces between the grates are bigger than the ducklings, so they can fall in.

If you ever see this happen, try calling the city. They’ll often be able to find someone who can help rescue the little ducklings.