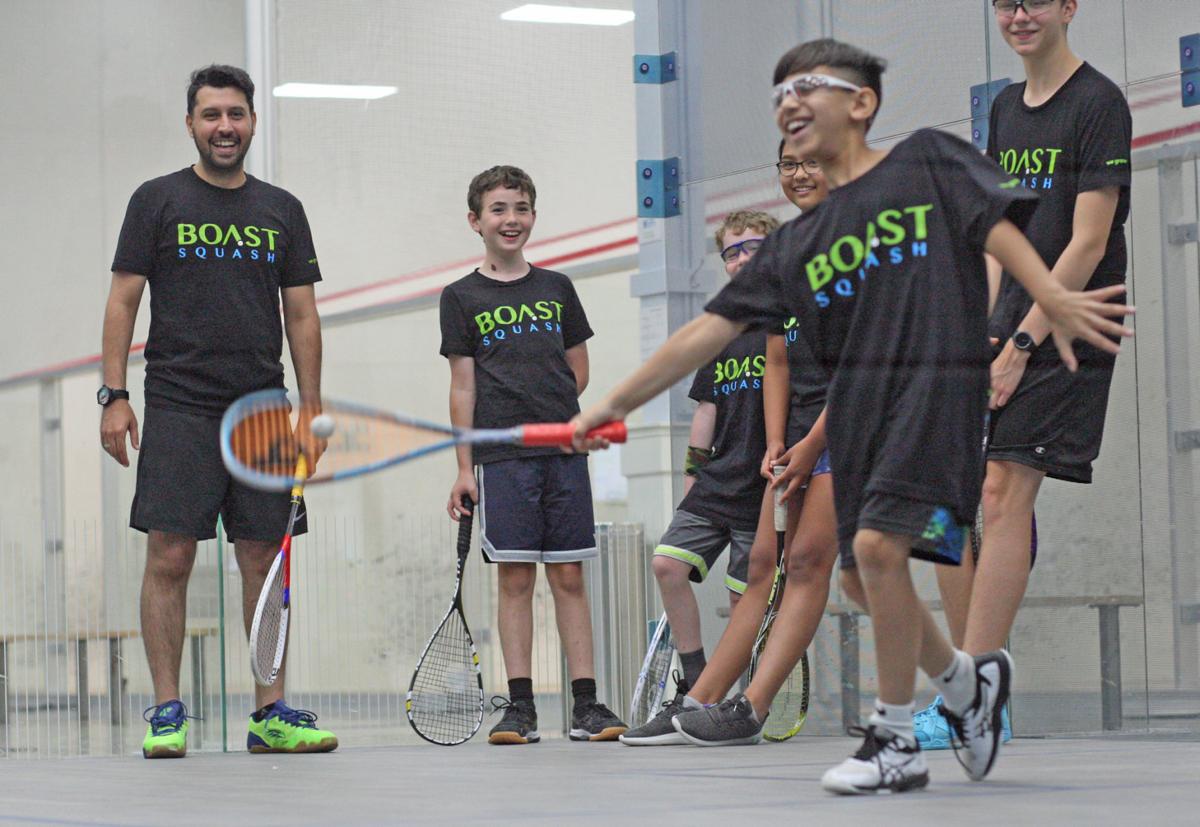 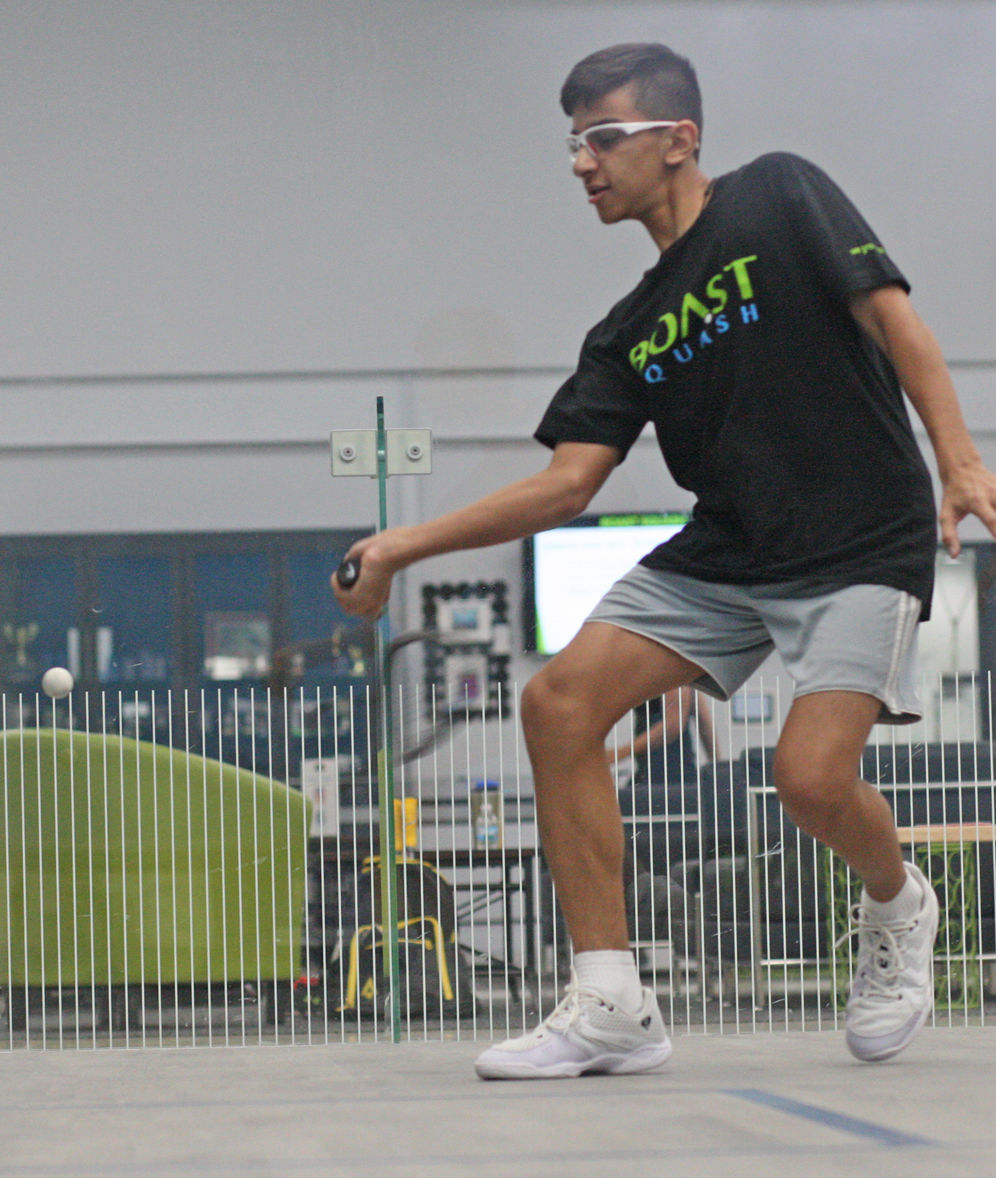 Ahran Chandra, a rising Minnetonka High School freshman, is the No. 7-ranked U15 squash player in the country.

Ahran Chandra, a rising Minnetonka High School freshman, is the No. 7-ranked U15 squash player in the country.

When it comes to talking about his favorite sport, 11-year-old Myles Niemasz is wise beyond his years.

“I like the people,” he said. “It’s not like the other sports where you play across the net from your opponent. In squash, you’re right next to each other.”

He also likes the strategy and the chance to hit a ball as hard as he can.

“I love tournaments best,” he added.

He started playing last September and plays almost every day.

“My mom and dad played tiny bits in college,” he said. “When my dad got back into it, he pulled the whole family with.”

His favorite opponent is his younger brother.

“He’s a hard player to beat,” he said. “He’s small but runs around super fast.”

How does he fare against his mother?

“She’s really into it,” said Niemasz. “She crushes me and my brother.”

“I started playing when we were living in England,” said the rising Minnetonka High School freshman. “I tried all the other sports, rugby, field hockey, cricket, soccer and track and field, but liked squash best. It’s friendly, but incredibly intense.”

Chandra’s goal is to become a professional squash player.

“I’ve only played in seven tournaments,” he added, “but I took out the No. 1-ranked player. That’s why I’m ranked so high.”

In college, Chandra wants to play squash at an Ivy League school.

His squash talents could make that happen.

As an aside, the best players in the world currently hail from Egypt. Great Britain, the birthplace of squash, also produces good players, as does France and Germany.

“Amanda Sobhy is the most popular squash player in the country,” said Iliff.

Shoby Gul is the lead professional at Boast Squash.

In his pursuit of being a professional squash player, he peaked at No. 106. As a youth, he was the No. 1-ranked junior in both Singapore and Pakistan.

Before moving to the United States, he served as the National Elite coach of the Malaysian National Squash Team.

He coached in Virginia before Minnesota.

While Minnesotans don’t play squash like they do out on the East Coast, Gul said they would if given the chance.

When asked of the benefits to squash, he talked of focus.

“Focus and discipline,” he said. “That means keeping your mind, and eyes, on the ball. That translates to other things too.”

“Look it up,” he added, “In terms of intensity, the only sport that beats squash is boxing.”