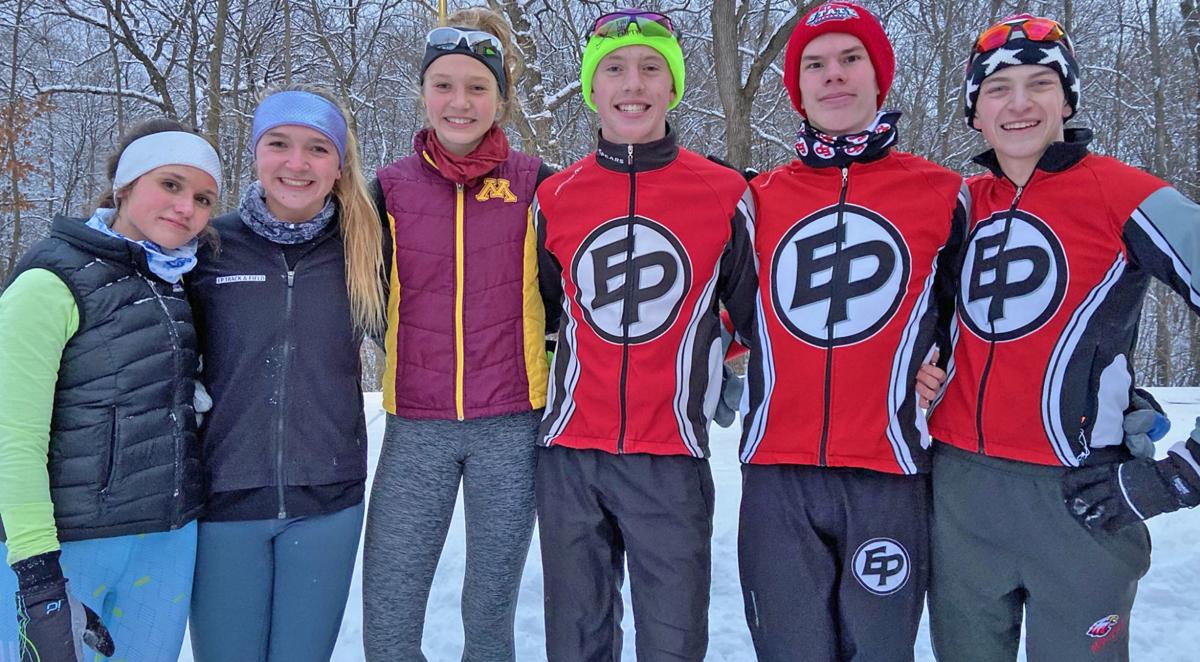 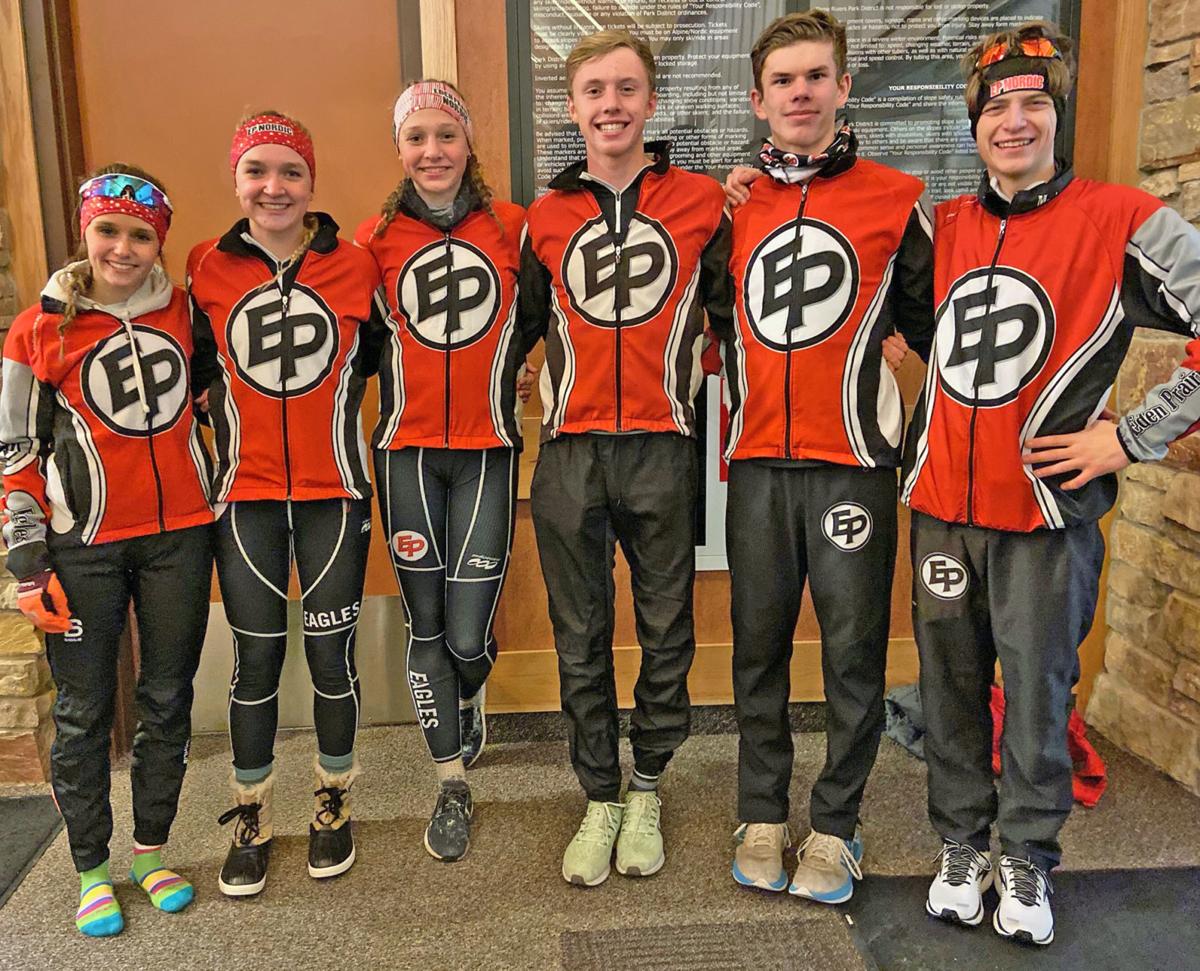 What's this white stuff that's been falling all over the place?

“Weird,” said Eden Prairie Nordic coach Doug Boonstra, “we haven't had a combination of natural and artificial snow in November since, well, for a long time. It's usually one or the other.”

On Sunday, Boonstra was at Staring Lake Park grooming trails.

“We're hoping to get on it this week,” he said.

On Monday, Eden Prairie would be using its already scheduled time slot at Hyland Park.

Wednesday? Expect members of the Eden Prairie High School girls and boys Nordic teams to be skiing at Staring.

Eden Prairie's girls team is expected to challenge for a state-meet berth.

“Our girls will be in the mix at sections,” said Boonstra. “Edina returns a lot, Minneapolis Southwest returns a lot and so do we.”

When asked if Tuesday's conference race will shed any light on Edina, Boonstra answered, “No.”

“A bunch of their skiers are running at Nationals,” he said.

Zach Spears is the only returner from an Eden Prairie boys team that placed 10th at last year's state meet.

“We'll be young,” said Boonstra. “Other than Zach, the boys team only has three other seniors.”

They do have good freshmen and sophomore classes.

“We'll know more after Tuesday,” said the coach. “Because younger kids improve at faster rates than older kids, it will be fun to see what they can do.”

It bears mentioning that last year's team qualified for the state meet after returning just two skiers from the previous year.

Minnetonka, Edina and Eden Prairie are expected to challenge for Section 2's second place, and a trip to the state meet.

It's the first week in December and there's real snow to ski on.