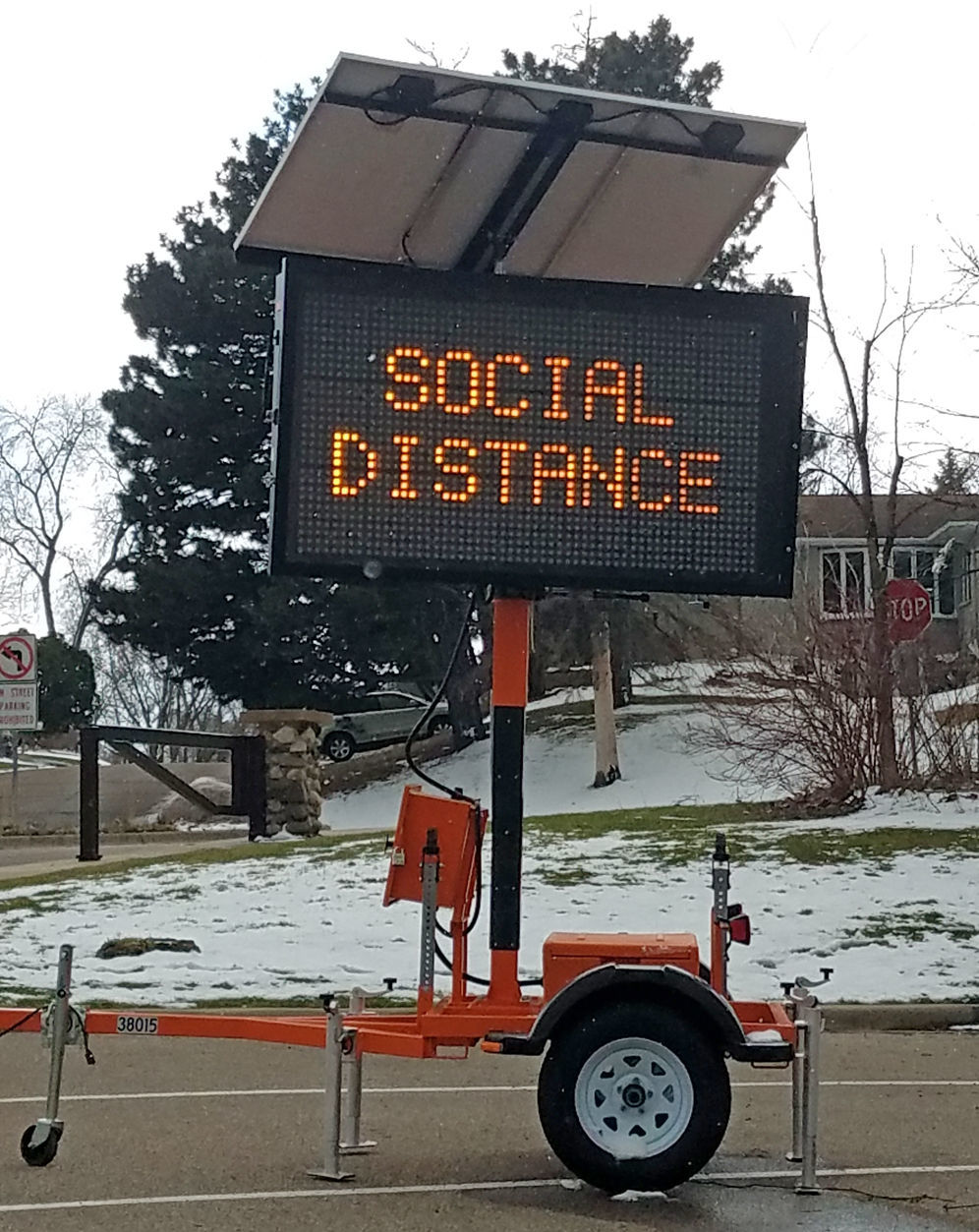 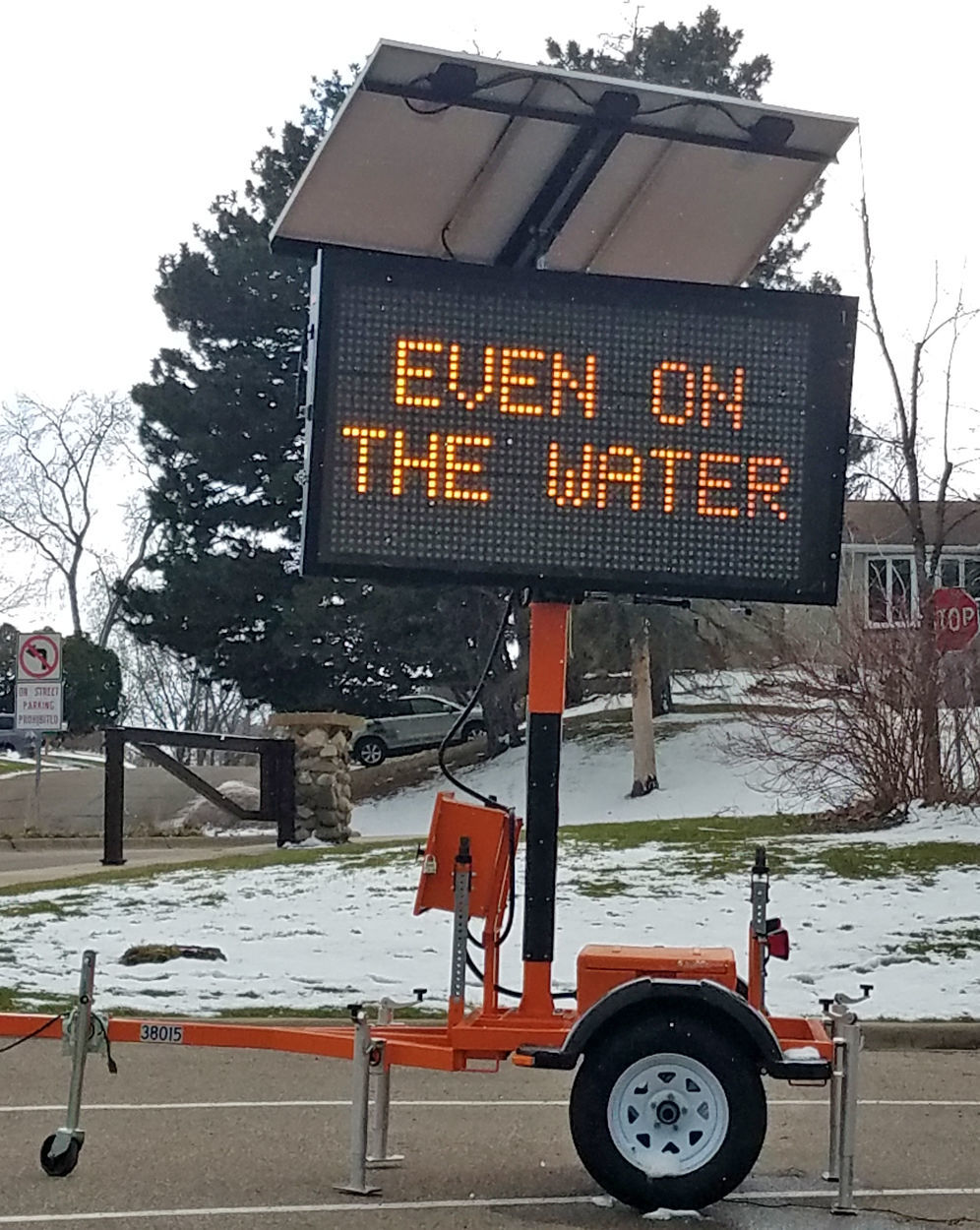 As soon as the ice goes out on Lake Minnetonka, anglers target crappies.

When the sun shines, the crappie action heats up.

The only thing different about this year is everything.

A week ago Saturday, the thermometer pushed 70 degrees. A day later, said thermometer was covered with 5 inches of snow.

Lake Minnetonka can be a crappie hotspot. That’s no secret.

Fish tagged for second- and third-place weighed in at over 1 1/2 pounds.

Note: The 52nd running of this year’s contest, scheduled for Saturday, May 2, has been canceled.

By some reports, the crappie fishing before the snow and cooler temperatures was pretty OK.

Monday found Sullivan fishing off a dock near Carson’s Bay. He was having little luck.

Lt. Shane Magnuson of the Hennepin County Sheriff’s Office Water Patrol hasn’t been checking stringers, but he has been checking boaters.

“People have been eager to get out on the lake,” he said. “I’m no different. We’ve been inside and getting outdoors is good for your mental state.”

Magnuson says this means six feet between boats, no rafting and no tying boats together.

“You can anchor more than six feet apart and still carry on a conversation,” he said.

Other social distance guidelines include:

When asked about social-distance enforcement, he said the sheriff’s office wouldn’t do so without probable cause.

“We want boaters to be safe,” he said.

“Boating isn't allowed in Michigan and Connecticut,” he said, “and we don't want that to happen here.”

The city of Wayzata has closed the marina docks to fishing after upwards of 50-75 people there, unable to maintain social distancing, the poli…