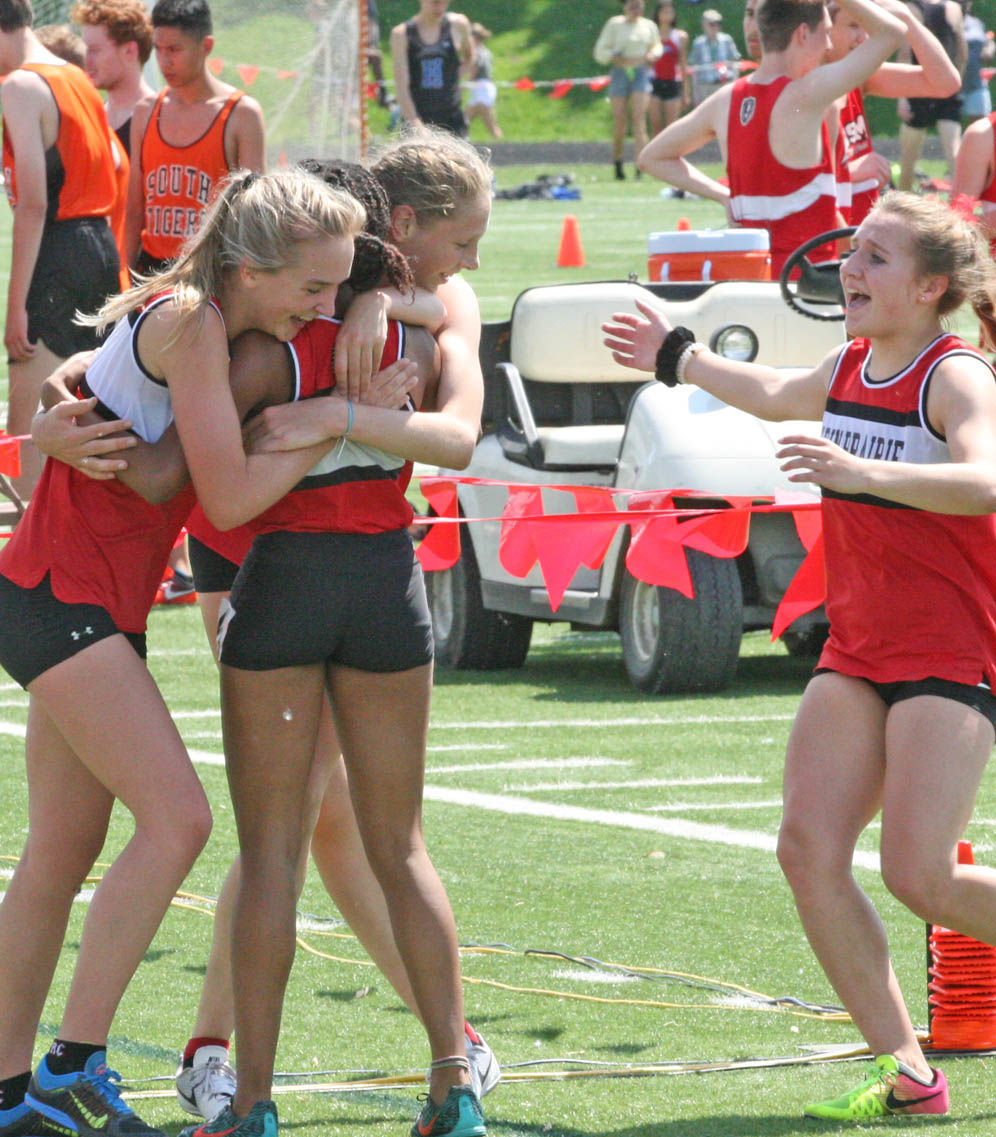 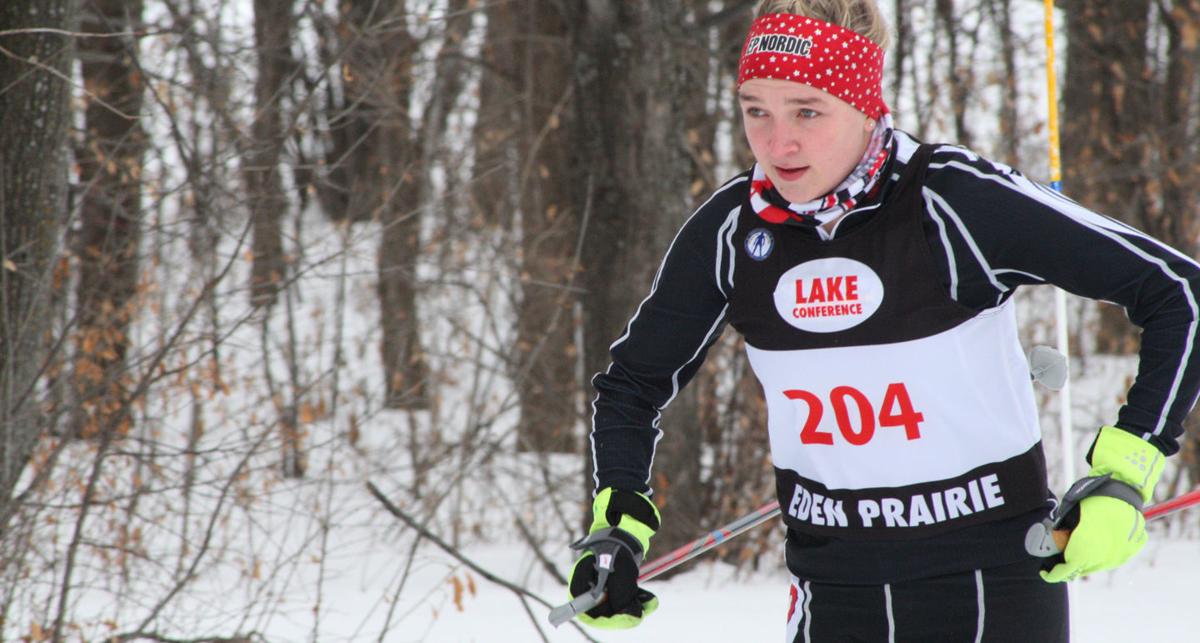 Liesl Paulsen has earned four letters in Nordic skiing and has raced in three state meets. 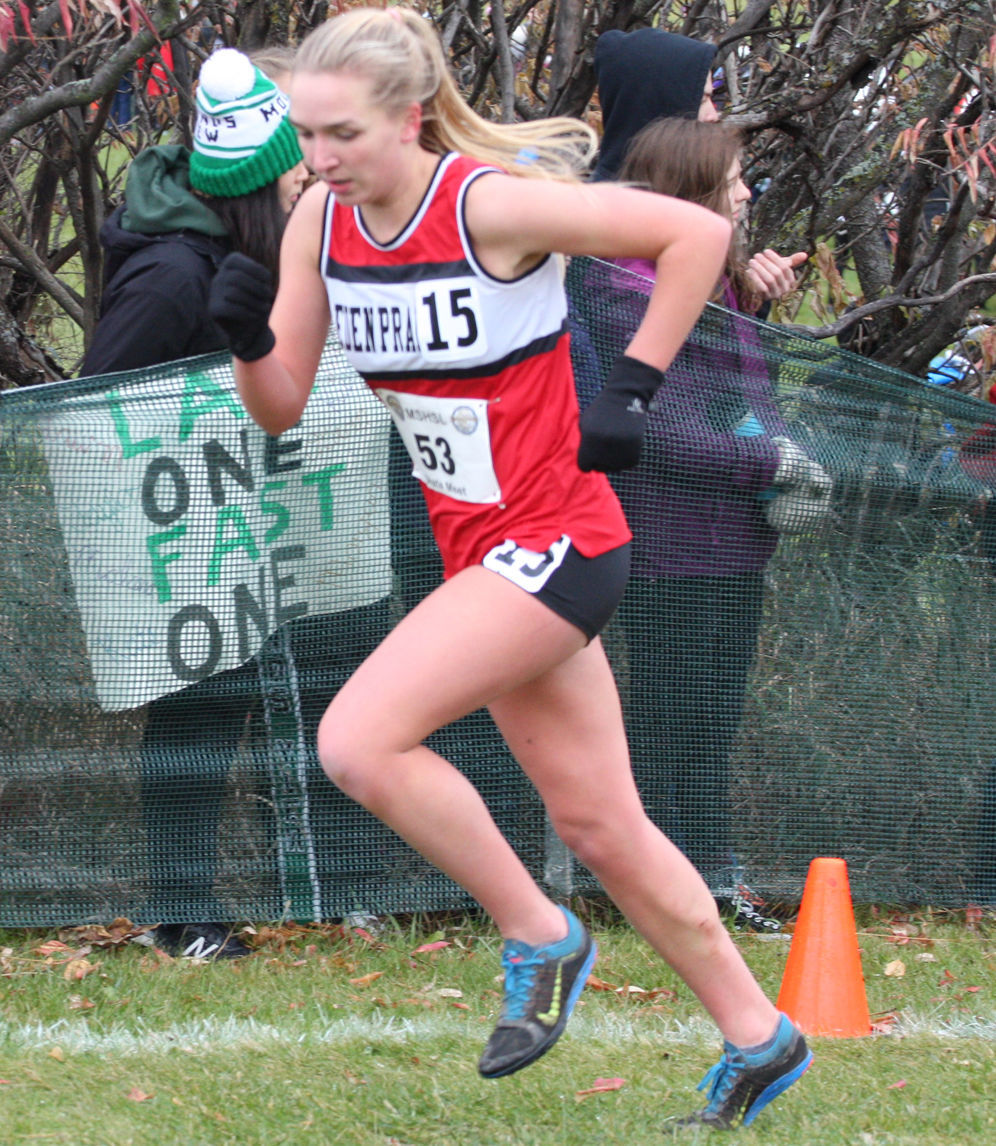 Liesl Paulsen is said to be the only member of the Eden Prairie High School girls cross-country team to have ever run in five state cross-country meets.

Liesl Paulsen has earned four letters in Nordic skiing and has raced in three state meets.

Liesl Paulsen is said to be the only member of the Eden Prairie High School girls cross-country team to have ever run in five state cross-country meets.

Fittingly, the story's headline read “Running inexperience into the ground.”

Paulsen would go on to earn five cross-country letters. She would also make five state-meet appearances.

“I think she's the only girl in Eden Prairie history to run in five state cross-country meets,” added Lindlief.

She has earned three letters in track and has run in three state track meets.

Her fourth letter in track and fourth running of the state track meet is being held hostage by the coronavirus pandemic.

Back when physically attending school was a thing, Paulsen was informed that she had won Eden Prairie High School's 2020 Athena Award, an honor that goes to the school’s most outstanding senior female athlete.

“It's really cool,” said Paulsen. “It shows that all my hard work paid off.”

Question: What are some of Paulsen's favorite athletic memories?

“Making it to the state track meet in the 4x800 as a sophomore,” she said. “We went on to finish third. I ran with Malakai (Holloway), Abby (Jirele) and Rachel (Boelke).”

Paulsen then mentions missing out on the state meet.

“I was really proud of our third-place finish at the section cross-country meet,” she said. “Our section is really competitive and third-place was really good.”

Paulsen didn't always love running, but she does now.

“I enjoy it because of the people,” she said. “I also like that feeling I get finishing races and finishing workouts.”

Lindlief, who has watched Paulsen run for the last six years, said she's one of the toughest athletes he's ever coached.

“She's always in shape,” he said. “She always works hard and can tough it out, lap after lap.

“I can't imagine Liesl not being on our team,” he added. “She's been here forever.”

“It's rare to have someone so consistent, so dependable and so good,” he said. “Not only is she always at the top of our results list, but you can count on it.

“She's competitor,” he adds, “and competes on race days.”

Paulsen is still holding out hope for a track season.

For a people runner, that's not how she likes it.

Paulsen will run track and cross-country at the University of Minnesota next fall.