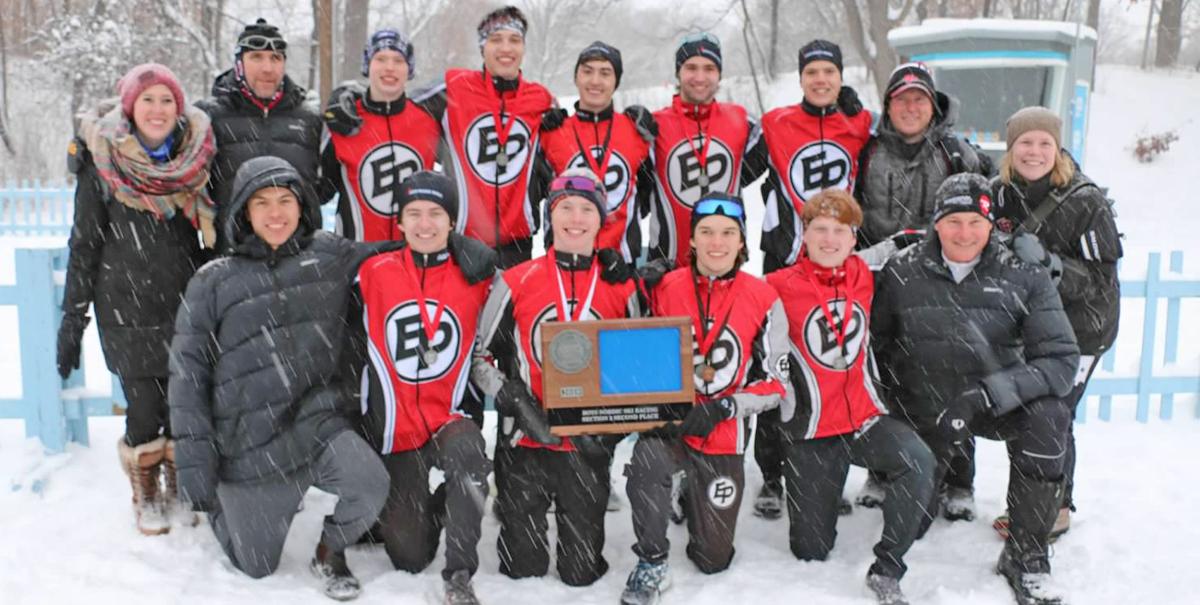 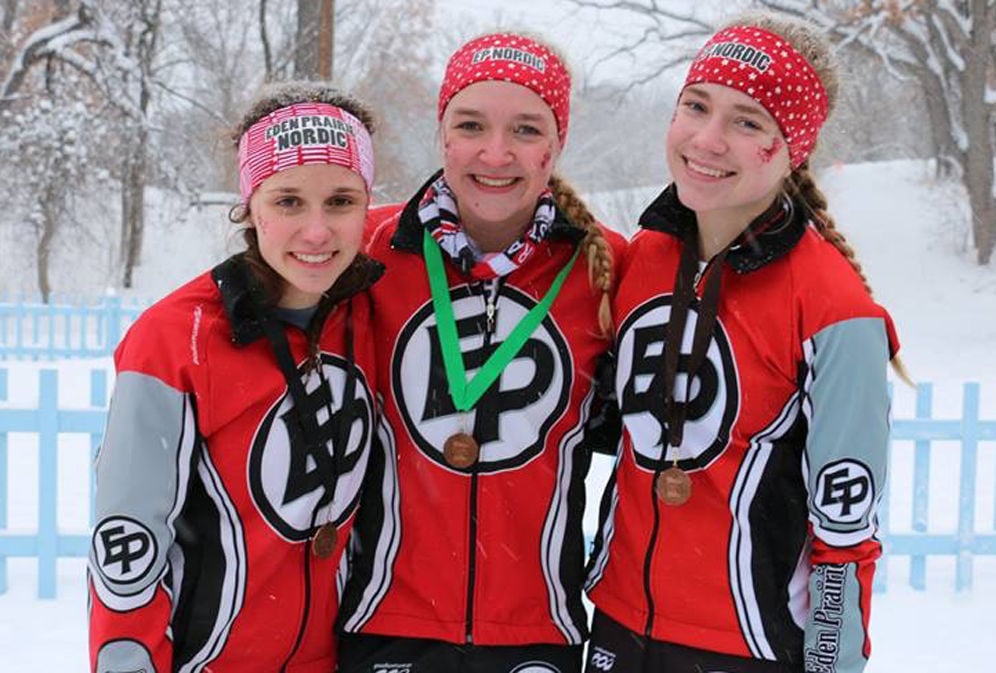 The snow that the Eden Prairie High School Nordic teams had been waiting for all season fell on Thursday, blanketing the Section 2 championship meet.

It no doubt made for some challenging/changing conditions.

“The kids actually liked it,” said Eden Prairie coach Doug Boonstra, of the snow. “It wasn’t much of a problem. We tested six kick waxes and would have raced with five of them.”

As expected, Minneapolis Southwest won both boys and girls races.

“Not only did they have the most skiers returning from last year’s state meet, but they did they did well there,” said Boonstra.

That made the two second place finishes, and the state-qualifying prizes that went with them, the carrots everyone else was chasing.

Note: Boelke was racing through an injury.

Silje Busklein, Elise Welder and Allie Gross finished at 21, 28 and 37.

Paulsen, Bovitz and Bakken qualified for the state meet.

“Before the last race, I was talking to Ella in the waxing tent,” said Boonstra. “I asked her, “Do you like pressure?”

“She said she was OK with it,” he added. “She responded by having the race of her life.”

With 16 teams in the boys field, including eight section champions, Boonstra said the goal for his boys team would be to push the top-10.

Individually, he said it’s realistic to think that both boys and girls teams have skiers capable of placing in the top 25 (All-State).

The state meet is scheduled for Thursday, Feb. 14, at Giants Ridge in Biwabik.